ISL 2020/21 season is now two matchdays old, and as such, the ISL table is starting to take shape. Matchday 2 games saw a few tight matches where 3 out of 5 matches saw a draw with the points split between the clubs.

Matchday 3 of the ISL 2020-21 season also began with a goalless draw between Chennaiyn FC and Kerala Blasters yesterday.

In this thread we will be covering 4 more fixtures of Matchday 3 from November 30th to Dec 3rd. 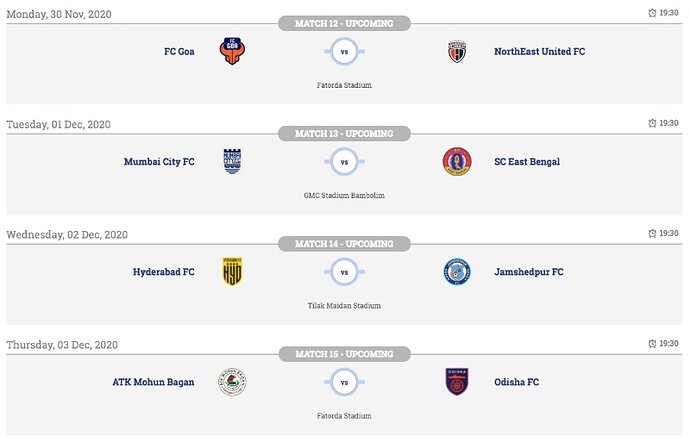 FC Goa will take on NorthEast United FC (NEUFC) in match 12 of the 2020-21 ISL season at the Fatorda Stadium, Goa.

The Gaurs (FC Goa) are yet to earn a win this season after earning a draw in its first match to Bengaluru FC and then losing to Mumbai City FC.

On the other hand, the Highlanders (NEUFC) made a winning start to the season with a win over Mumbai City FC and earned a dramatic draw against Kerala Blasters FC.

FC Goa holds a better record over NorthEast in their last five meetings with two wins and three draws.

Will FC Goa arrest their winless run or will NEUFC give them a run for their money? 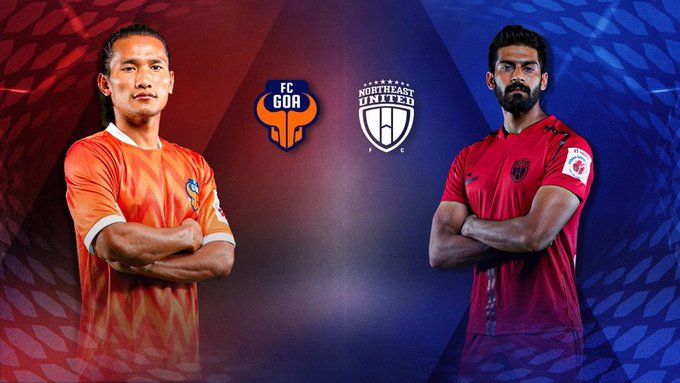 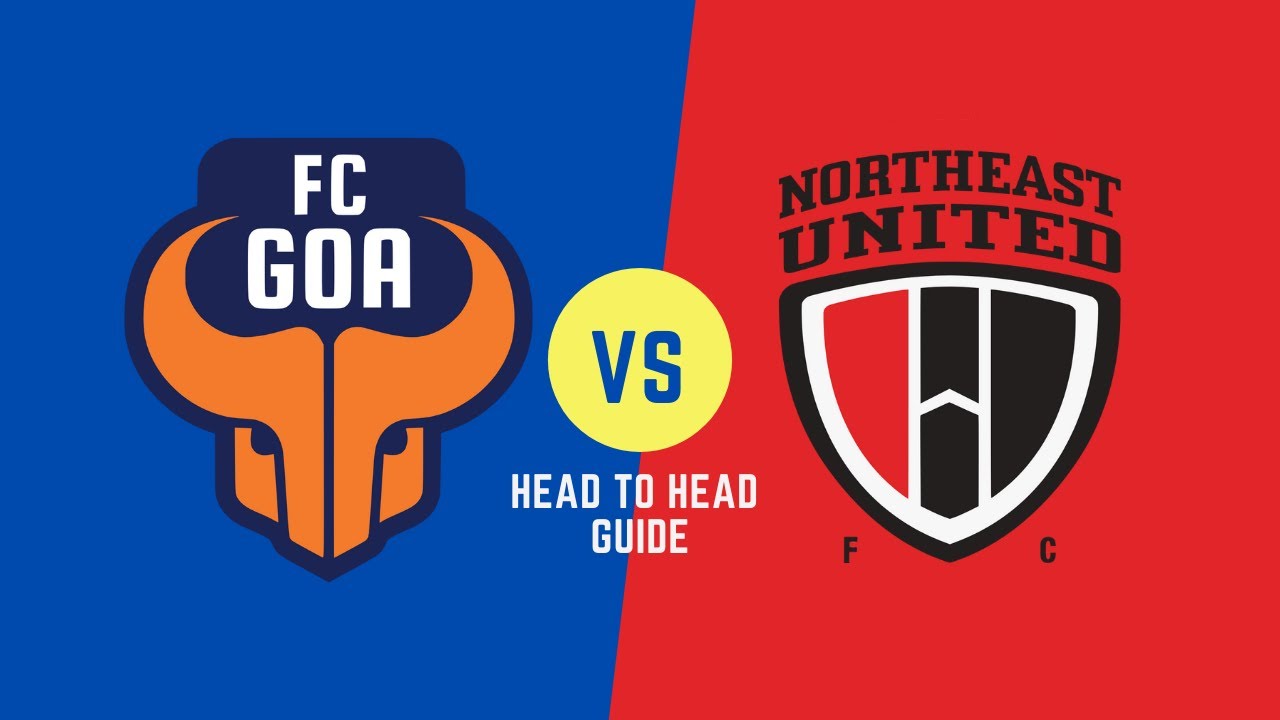 Igor Angullo and Idrissa Sylla FC scored for either sides. 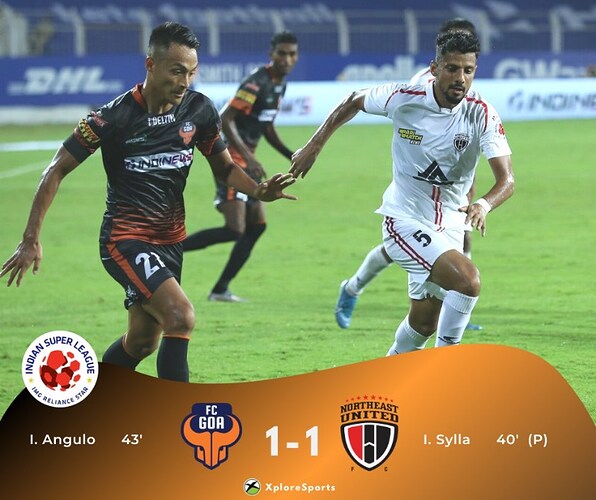 Its shameful and unprofessional from Goa’s coach to laugh at Gerard Nus like that.
The league should take actions as its shameful not only for him but also for the league too. 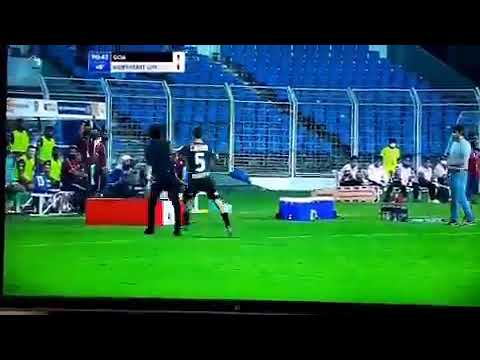 This is totally unprofessional behavior and unacceptable! There didn’t seem to be any display of remorse from the player either…he seemed to have just walked away. The FC Goa’s coach reaction seemed childish and disrespectful more than anything else.

So here’s what happened tonight as tension built up on both sides.

The confrontation between the two coaches happened around the 80th minute mark when Nus was waiting to make his substitution. Ferrando was arguing with the fourth official and made a move towards Nus’ technical area when the NorthEast United coach, the youngest in the league, lost his cool at home. The staff from both the teams and FC Goa captain Edu Bedia had to come forward to break the two apart. Both were booked for the same.

The scenes turned uglier close to the stoppage time when Nus was seemingly having an argument with someone on FC Goa’s bench with his back towards the pitch. Alberto Noguera, who came to collect the ball for a throw-in, pushed Nus, who lost his balance and turned around and fell to the ground. Ferrando, who seemingly considered Nus as play-acting, reacted by laughing at Nus and clapping towards him.

However, after the match, Ferrando went towards the NorthEast bench and had the fist bump with Nus.

After the match, when Nus was questioned about the incident, he joked and said, “Basically, I don’t know (about the altercation with Juan Ferrando on the touchline). I think he was interested in joining NorthEast United as he was coming to our side.”

Ferrando, on the other hand, said he would prefer not to talk about the incident and have a face-to-face conversation with Nus about it.

It was an end-to-end contest between FC Goa and Northeast United FC as both sides settled for a point. Idrissa Sylla put the Highlanders in front from the spot but Igor Angulo netted his third of the season just before the break to equalise and earn a point for Juan Ferrando’s side. 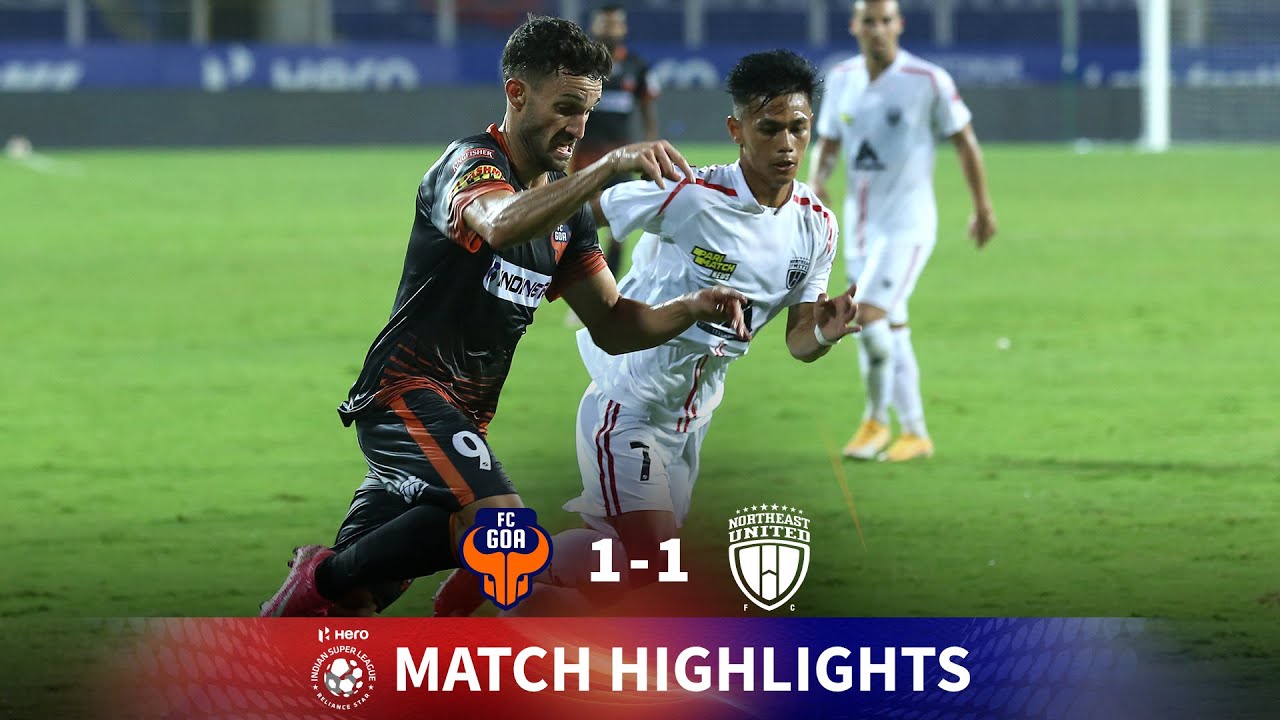 It will be Mumbai City FC’s third match and so far, they have 3 points from 2 games. East Bengal played their only game so far against ATK Mohun Bagan and lost despite putting up a good performance.

Mumbai City FC have four former FC Goa players in Mandar, Hugo Boumous, Mourtada Fall and Ahmed Jahouh. Ahead of the season, Mumbai were considered as one of the favourites for the title but so far, they have struggled to showcase their full power and have even found it tough to find the back of the net.

MCFC’s game revolves around ball possession and trying to find spaces in the final third. Against ATK Mohun Bagan, East Bengal also had the ball for the majority of the time and created a lot of chances but were unable to find the back of the net. Mandar said Mumbai will not alter their plan for East Bengal and concentrate on keeping the ball. 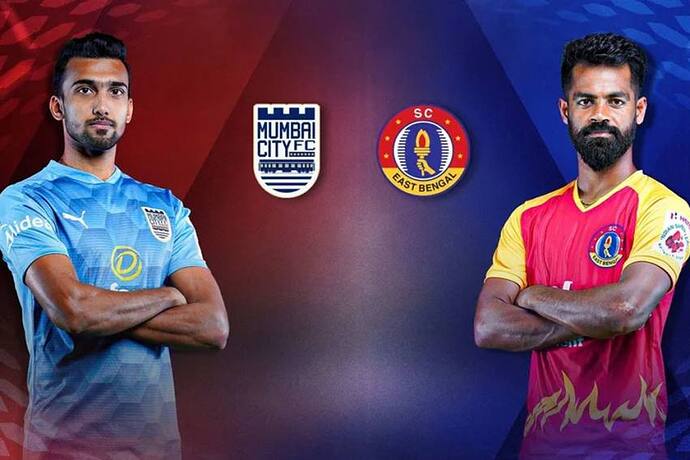 The two sides have met once outside during the 2018 Super Cup with East Bengal emerging as the winner. 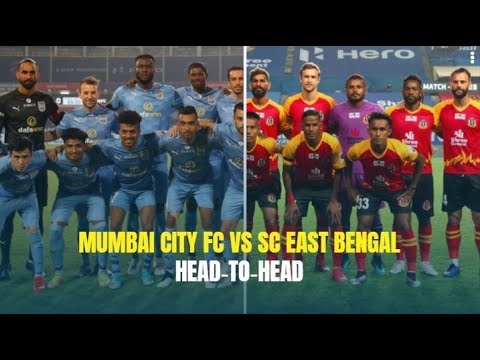 Le Fondre and Santana Goals, Boumous Assists Spark Life in Mumbai. Adam le Fondre starred on his 600th professional game of his career. Hernan Santana’s maiden ISL goal lifted Mumbai to the top of the table, while EB remains rooted to the bottom. 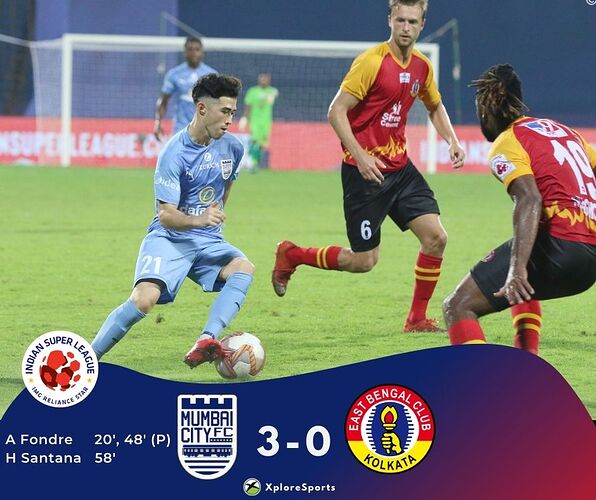 Mumbai had a bit more possession than East Bengal but had much better passing accuracy. East Bengal did not have a single shot on target while Mumbai City FC were clinical in scoring three goals in three shots on target. 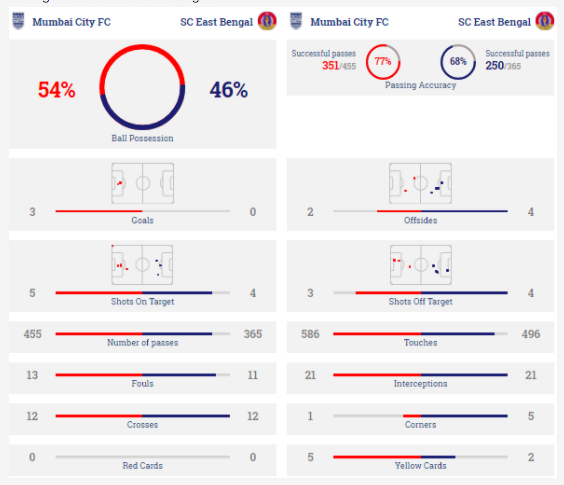 sublime strikes complete 5 nominees in the Fans’ Goal of the Week for Round 2. 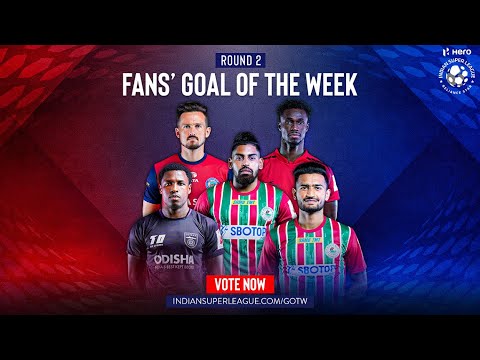 It was an all-round dominating display by Mumbai City FC as they beat SC East Bengal in Bambolim. On the eve of his birthday, Adam Le Fondre, capped a memorable 600th career appearance with a brace while Hugo Boumous was the star of the show tonight with two assists (one each for Le Fondre and Hernan Santana), making him the highest assist-provider in Hero ISL history! 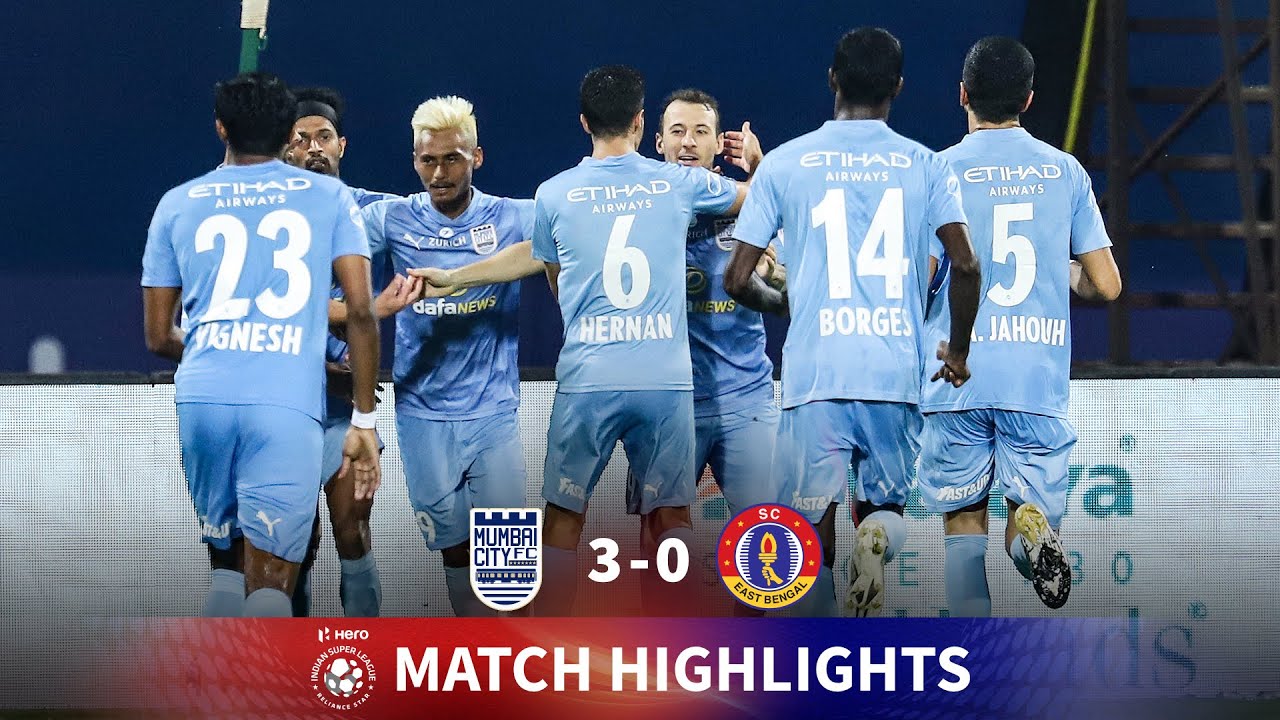 Unbeaten HFC take on JFC tonight. JFC are yet to register a win this season. 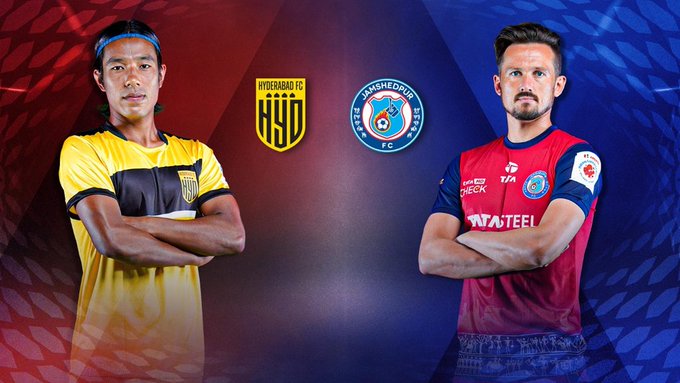 The two sides have met twice in the league stage of 2019-20 ISL season with Jamshedpur winning the first match 3-1, while the second match ended in a 1-1 draw. 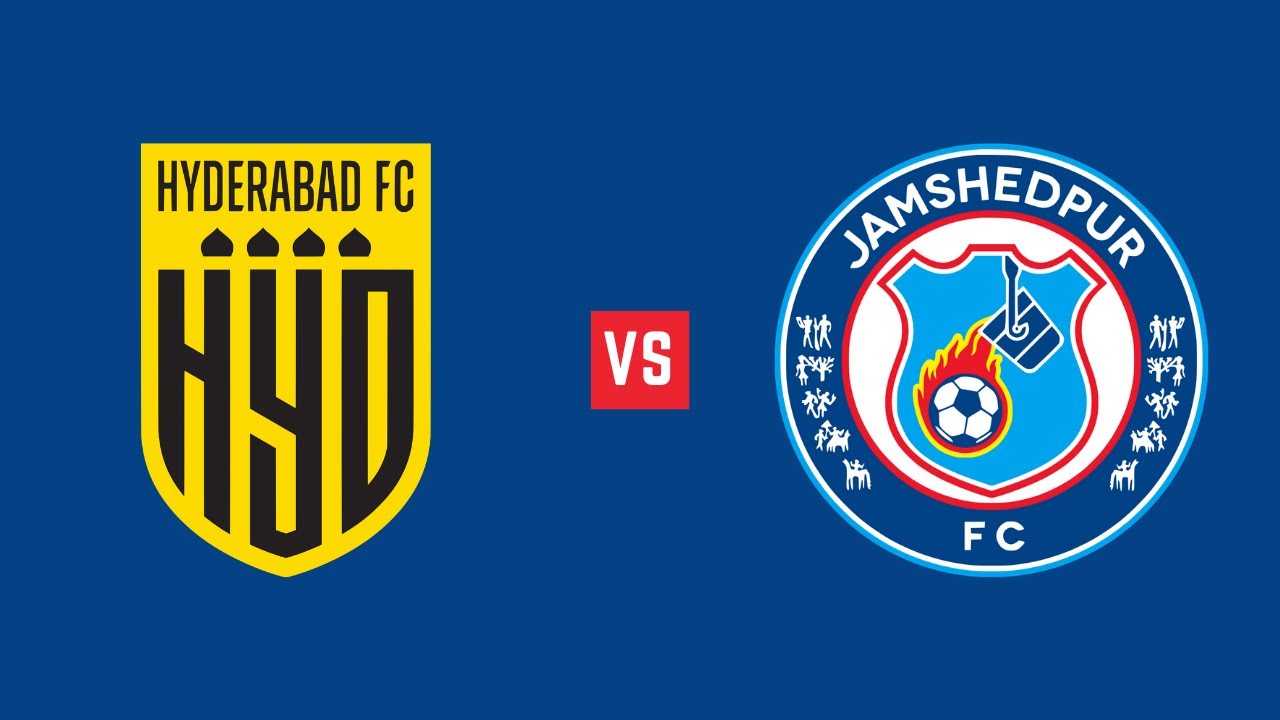 Jamshedpur without a win in 3 games; draws 1-1 with HFC

Hyderabad head coach Manolo Marquez receives a red card from the referee for walking into the field. 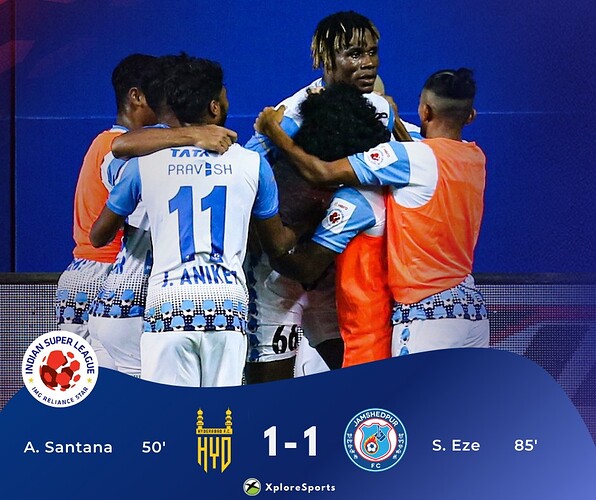 ATK Mohun Bagan will take on Odisha FC tonight at the Fatorda Stadium.

ATK having won both the games they have played so far, will be looking to continue their strong run. They have not conceded any goal during their first two games and will be looking to extend their clean sheet record when they meet Odisha FC.

On the other hand, Odisha FC have so far had a season full of struggles. The team is placed at the 10th position with just one point from two games. The club will be looking to secure their first victory of the season. 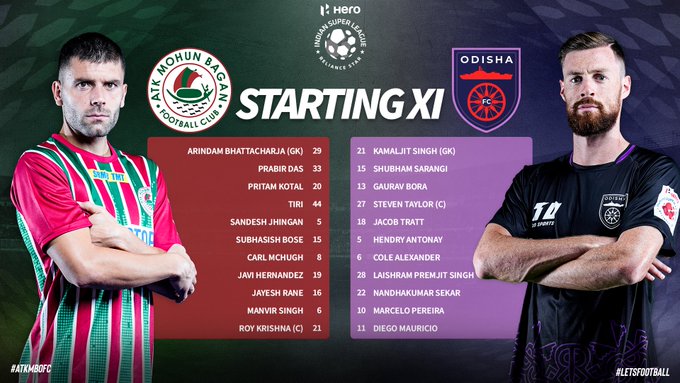 Mohun Bagan won a free-kick close to the kickoff line. Tiri took the set-piece. He let one fly with his left foot. Sandesh Jhingan got to the ball first and headed it into the box. Krishna got past his marker Cole Alexander and found the back of the net with an accurate header. 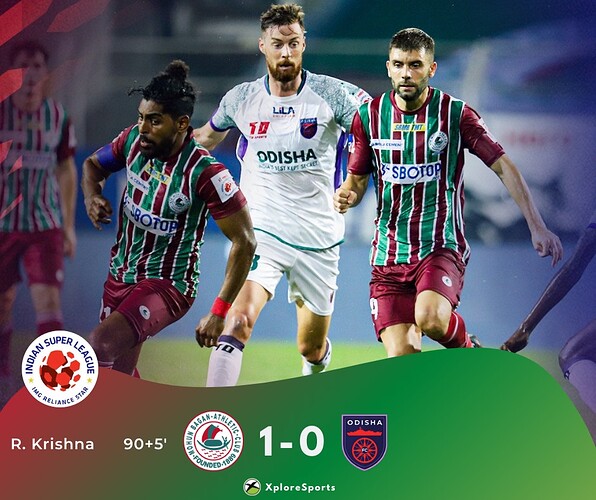 Roy Krishna delivers yet again with a winner in the last minute of stoppage time! No doubt he gets the Man of the Match award tonight.