The Indian cricket team is set to begin its first international campaign after a nine-month-long Covid-19 hiatus, with a ODI series against Australia at Sydney Cricket Ground, starting November 27 (Friday). 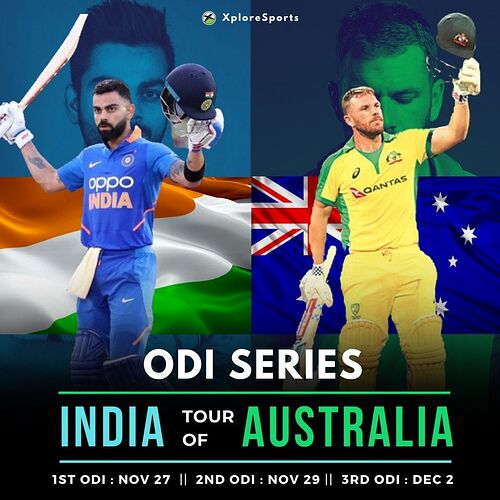 During India’s tour of Australia in 1981, Team India under the leadership of Sunil Gavaskar registered their lowest total of 63 vs Australia in Austraia. 19 years later followed another low score when India were bundled out for a meagre 100 runs. Australia weren’t far either as they hold the record for a third-worst score of 101 in the year 1991.

Rohit Sharma, who has represented India in Australia since 2008 leads the pack with 909 runs in just 19 innings. Rohit is followed by his idol, Sachin Tendulkar, who has 740 runs from 25 innings and David Boon, who has 646 runs in 14 innings. Virat Kohli, who has 629 runs has a good chance to jump to the second position in the upcoming 3-match ODI series.

Brett Lee with 33 wickets from 16 innings is the leading wicket-taker in India vs Australia matches in Australia. Lee is followed by Irfan Pathan with 22 wickets from 14 innings and Kapil Dev with 21 wickets from 20 innings. No other current Indian bowler can come close to even 20 wickets in the upcoming series. However, it would be wonderful to see Jasprit Bumrah perform vs Steve Smith and Co.

Yuzvendra Chahal, who has represented only 1 ODI for India in Australia has the joint-best spell of 6-42 alongside Ajit Agarkar, who has played 6 ODIs in Australia. They are closely followed by Michell Starc with a superb spell of 6.43 in 2015. Apart from these, the spell worth remembering include 4/8 by Glenn McGrath and 5/15 by Ravi Shastri in 1991.

As India prepares to meet the mighty Aussies in their backyard let us discuss the challenges Kolhi’s men will face in the coming weeks. With Ro ‘Superhit’ Sharma out of the picture in the white ball series, who will open the batting with Shikhar Dhawan?

How will ROHIT’s ABSENCE affect INDIA? | Super Over with Aakash Chopra 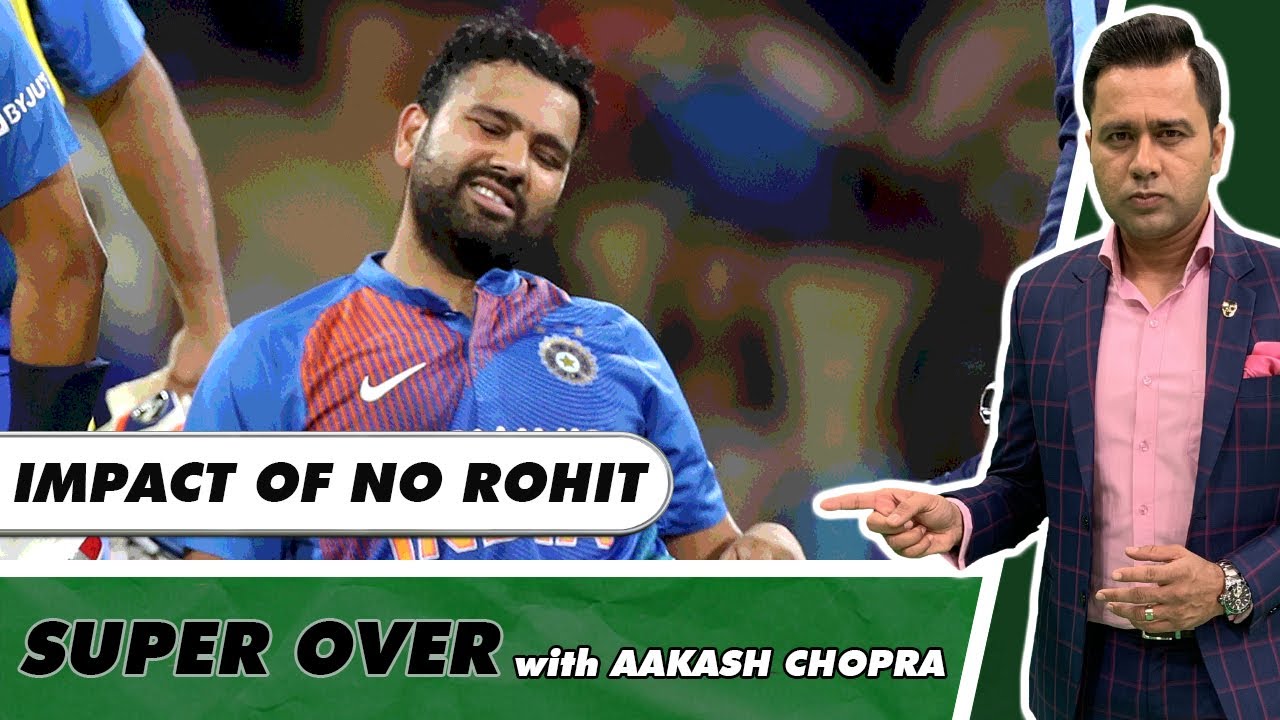 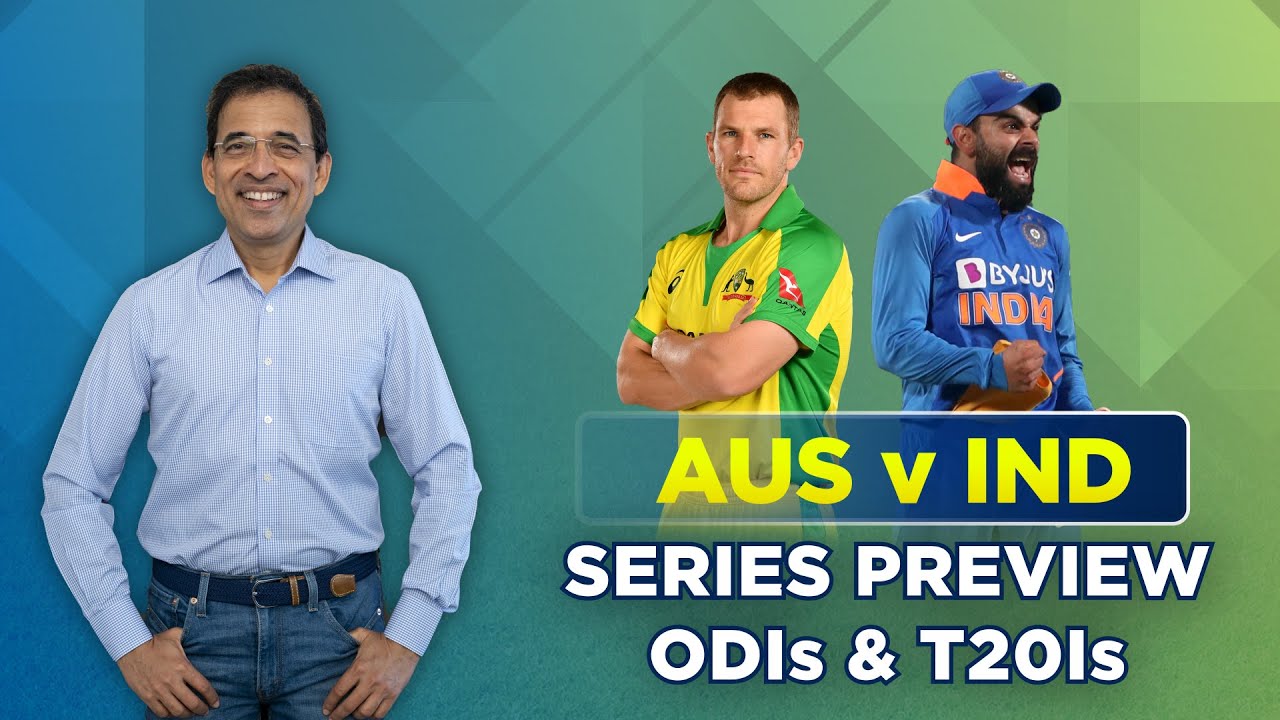 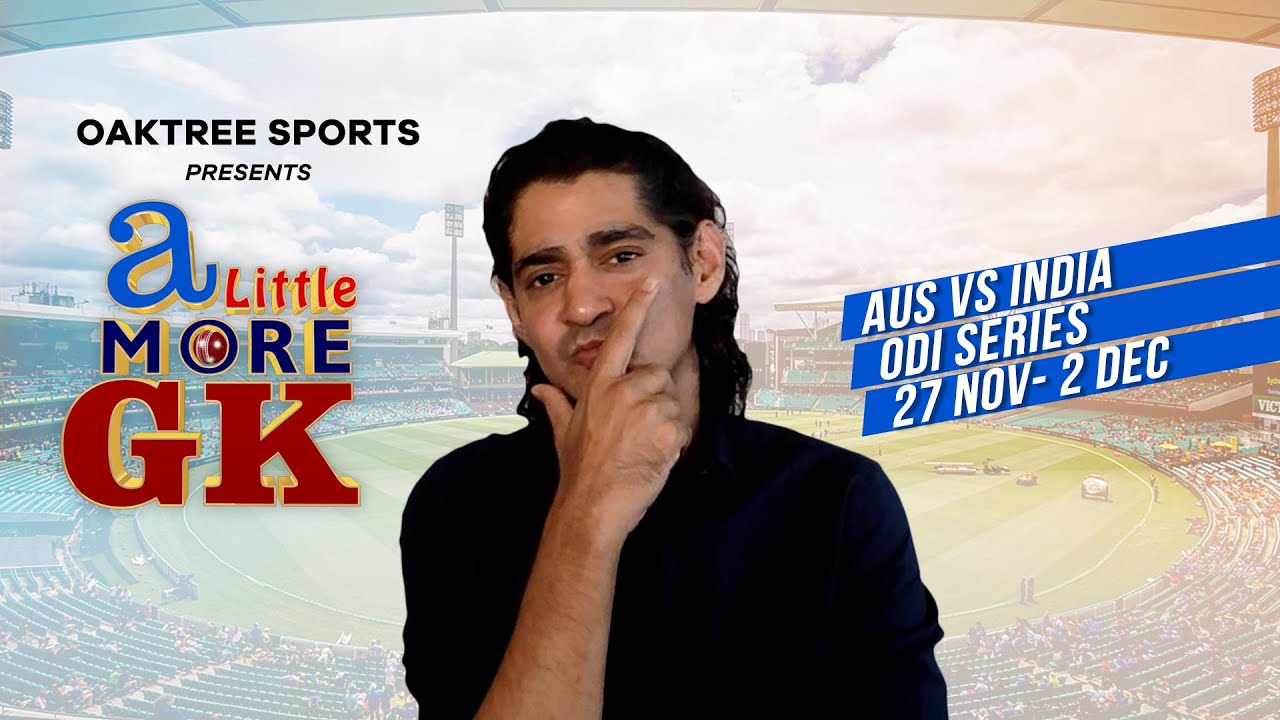 Virat Kohli needs to lead India to clean sweep over Australia in the upcoming 3-match series to go on level with MS Dhoni, who retired from international cricket earlier this year. 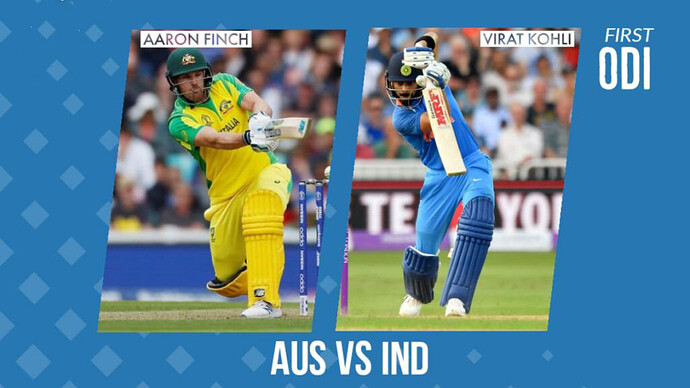 India is back on International Arena. And against mighty Aussies on their home turf. One of the most anticipated of the encounters! We will also have live audience in the stands and Aussies at that!

India will most probably get Mayank to open with Shikhar. Shubman/Pandey/Samson would have to wait I guess. Another couple of toss up for spot will be between Chahal/Kuldeep & Saini/Shardul. Chahal may edge out Kuldeep but it would be a close contest between Saini’s Pace and Shardu’ls lower order batting.

For Aus Smith will come back for sure in place of Mitch.

The players under scanner will be Maxie & Hardik. Maxie was under performing in IPL. Hardik comes back after a long hiatus and he still isn’t bowling.

Pitch is said to be flat. Last 6/7 have been won by team batting first. But we all know how much Kohli’s Ind loves chasing.

bring it on I say!

3rd fastest hundred by an Australian in ODI Brilliant from Steve Smith - 100* from just 62 balls - never seen him bat this aggressive nature in ODI format. 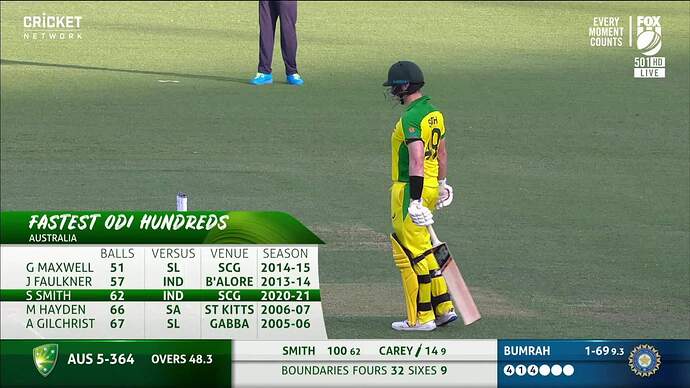 Finch bettered by only his opening partner Warner at the top of this list! 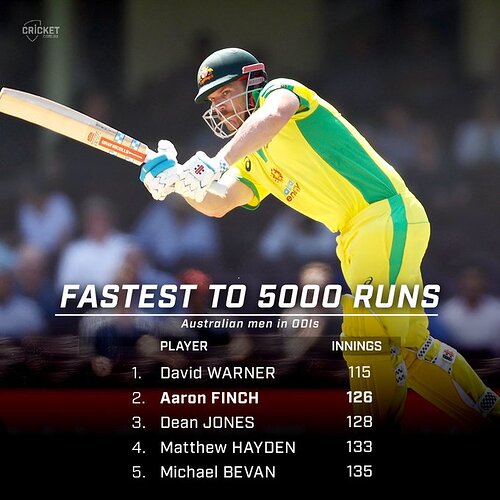 Congratulations to Australia who have won the first ODI by 66 runs to take a 1-0 series lead against India.

points in the cricket world cup Super League standings and takes them level on points with England at the top! 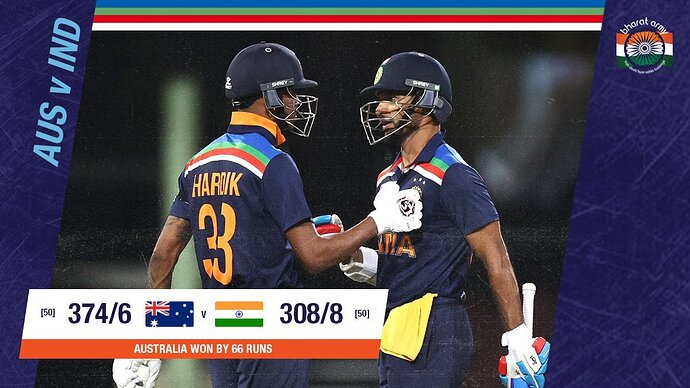 Imagine that as a batting line-up 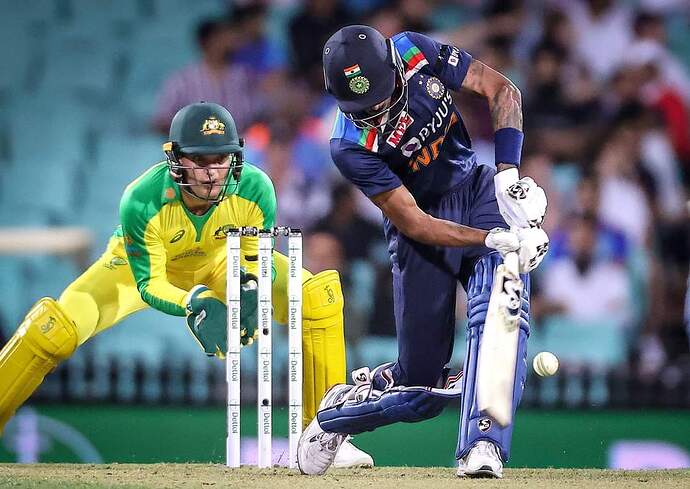 Player of the Match is Steve Smith for 62-ball century!

Australia defeated India by 66 runs and took a 1-0 lead in their ongoing three-match ODI series on Friday. Australia captain Aaron Finch won the toss and elected to bat. Finch and Steve Smith scored centuries to power the hosts to a huge total of 374 for six after 50 overs. Finch scored 114 runs from 124 balls, meanwhile, Smith slammed 105 from 66 deliveries. David Warner also contributed with the bat, scoring a half-century, and Glenn Maxwell scored a quickfire knock of 45 runs from 19 balls. Mohammed Shami was the leading bowler for India, grabbing three wickets.

Having been set a target of 375 runs, India lost Mayank Agarwal, Virat Kohli, KL Rahul and Shreyas Iyer cheaply. Although, Shikhar Dhawan and Hardik Pandya tried to anchor their side’s chase, but they failed to take India past the line. Dhawan scored 74 from 86 balls, and Pandya scored 90 off 76 deliveries. India finished their innings at 308 for eight after 50 overs. Josh Hazlewood was on fire for Australia, registering three wickets, meanwhile, Adam Zampa notched four dismissals. 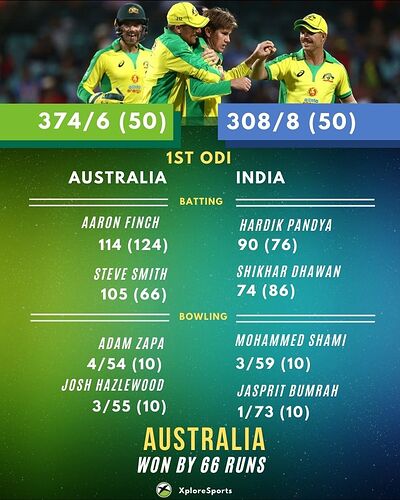 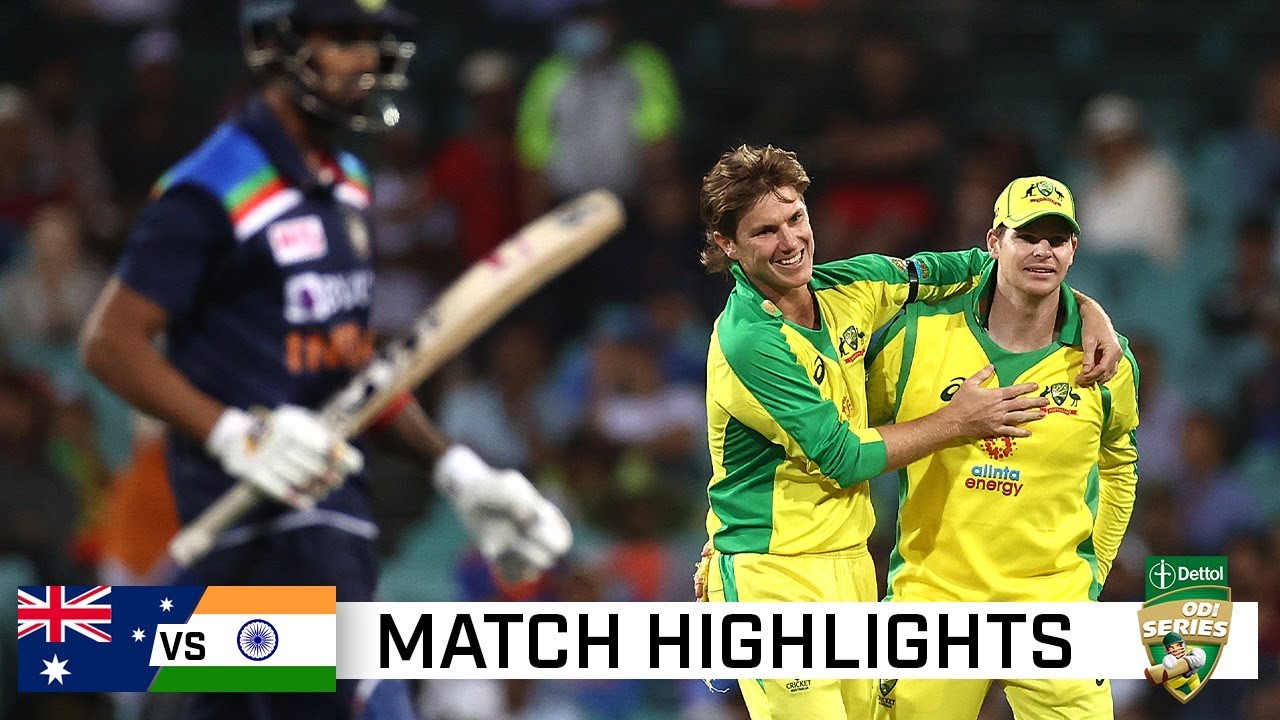 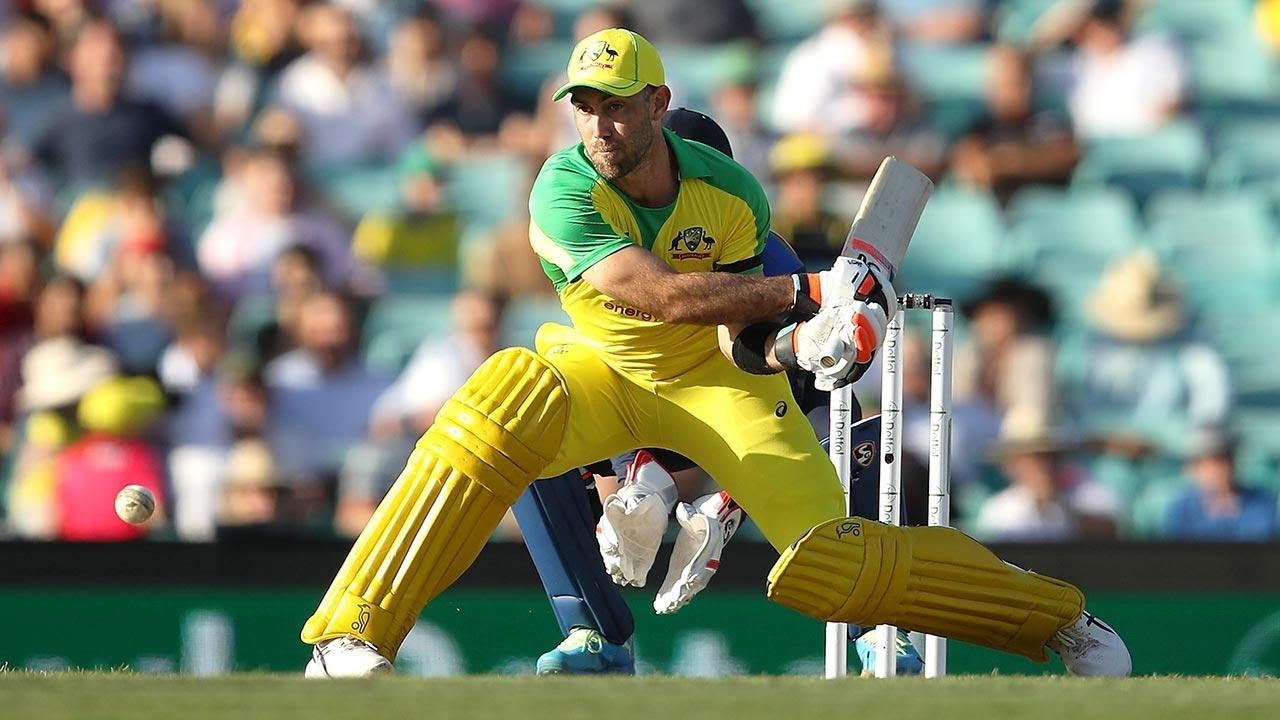 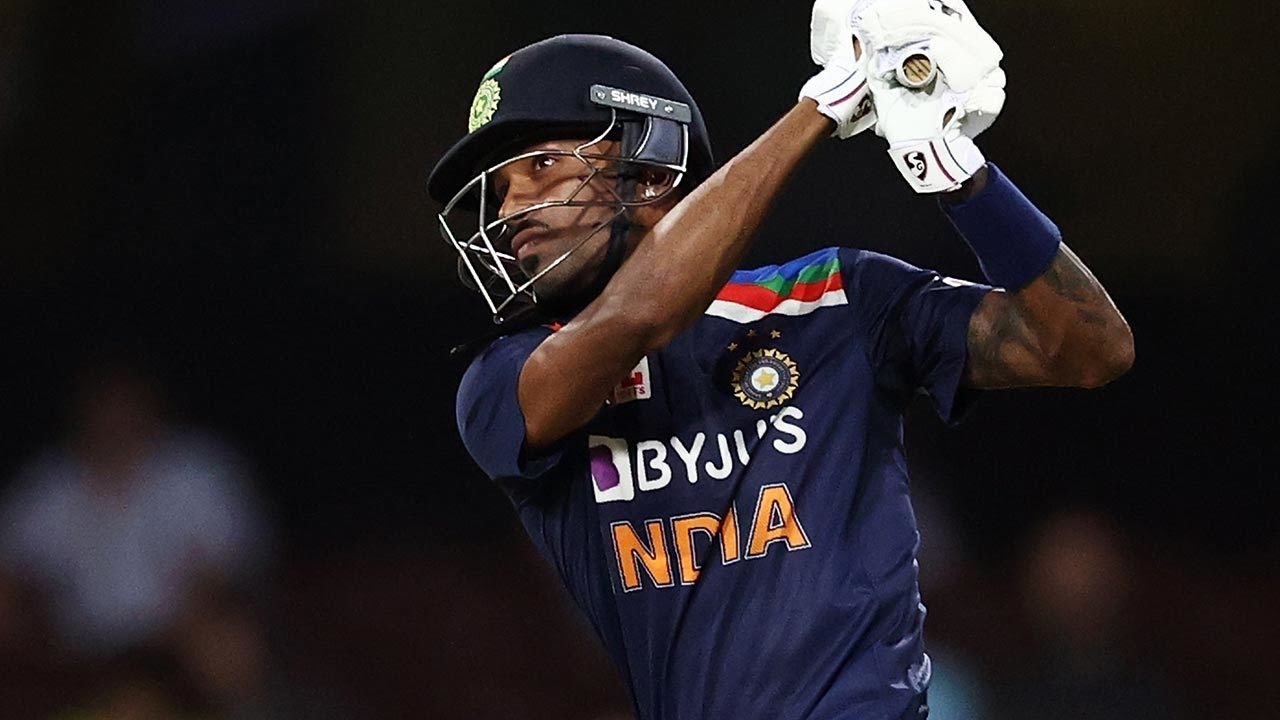 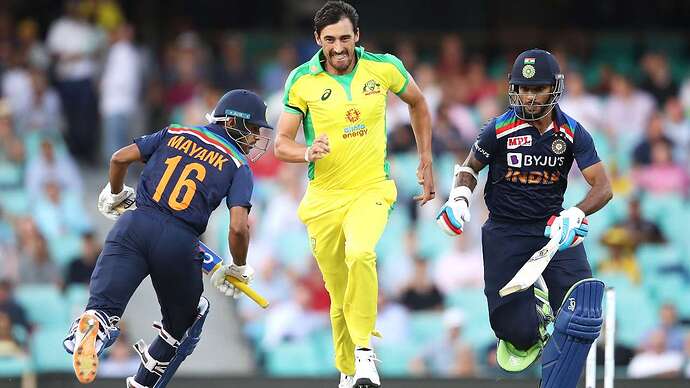 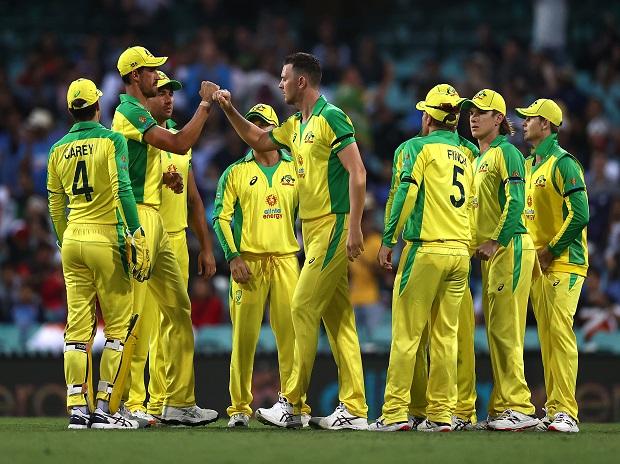 Australia defeated India by 66 runs in the first ODI of the three-match series in Sydney. The defeat in India’s sixth straight loss across formats in international cricket. It was only in in 2002-2003 that India lost six or more international matches in a row. The match witnessed Australia put up their highest ODI total against India (374/6)