Who is Chelsea new Manager, Thomas Tuchel and what type of Football does he play?

Thomas Tuchel has been appointed as the new Chelsea Head Coach. He moves to Stamford Bridge following a two-and-a-half year spell at French champions Paris Saint-Germain, which came to an end last month.

But who is Toma’s Tuchel and what type of Football does he play? 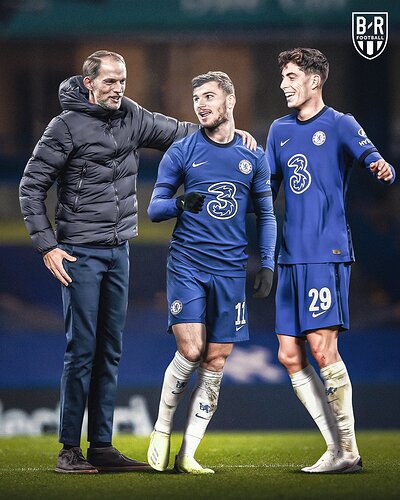 He will be in the dugout to face Wolves! 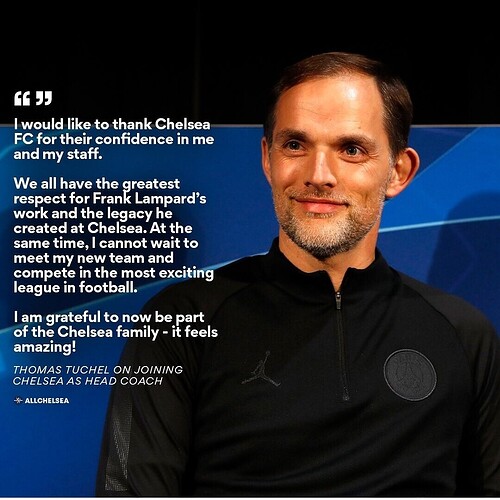 The German is reportedly set to take the reins at Chelsea 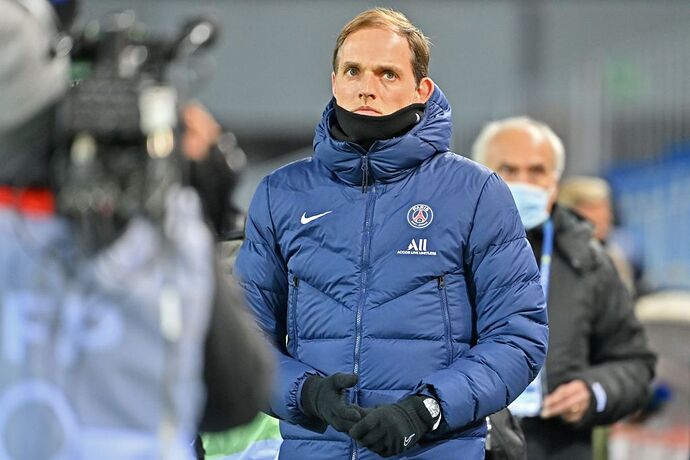 Three of them have been relegated, the other won the league. 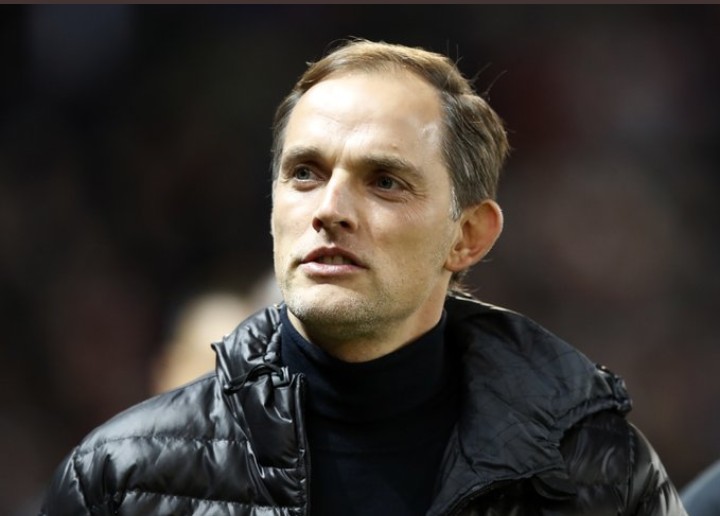 Thomas Tuchel Tactics and What Chelsea can Expect from the German 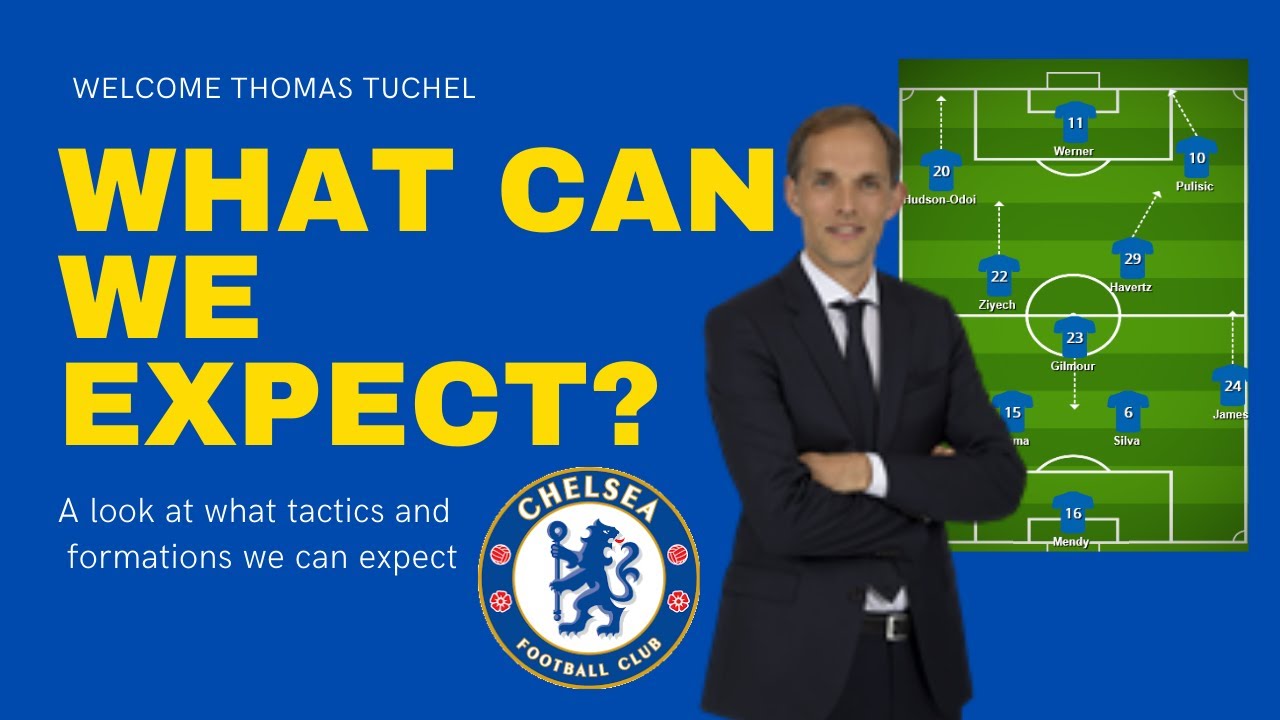 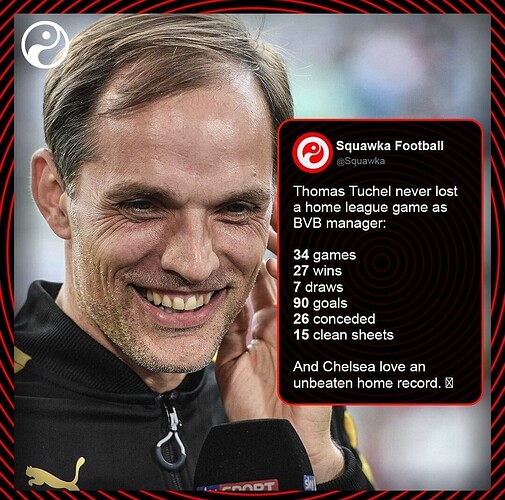 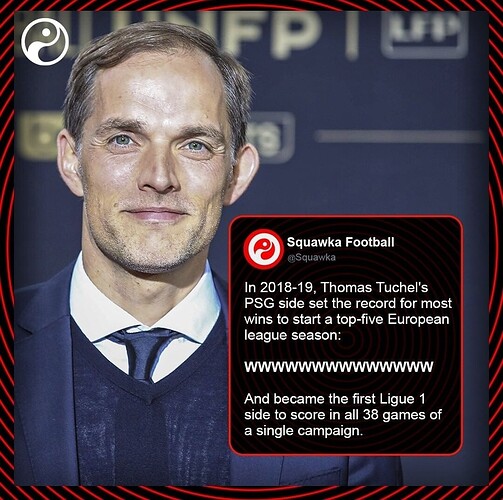 The stats behind the man. 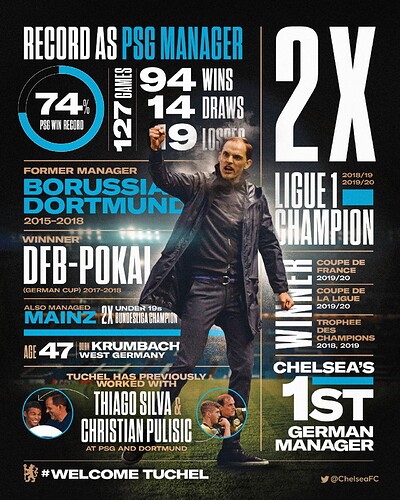 Thomas Tuchel is ‘a fan’ of Callum Hudson-Odoi - The Guardian 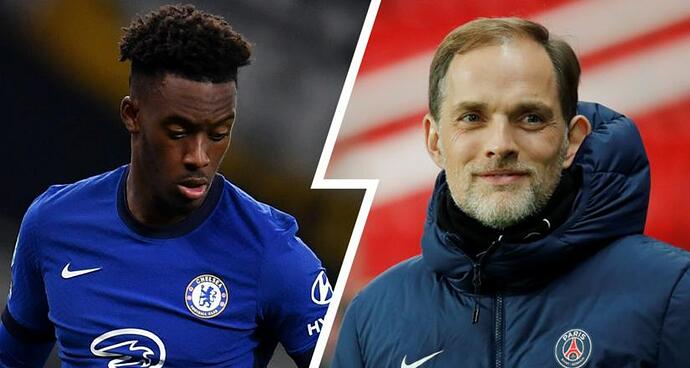 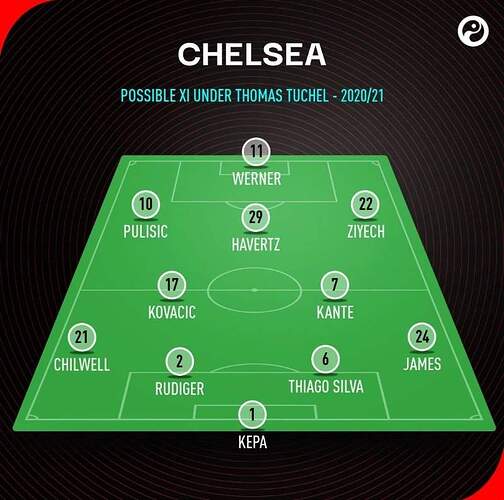 The first German to manage Chelsea will need to keep his new bosses happy. Although Tuchel’s first task will be lifting the side back into the top-four race, he must challenge for the title in the long run. 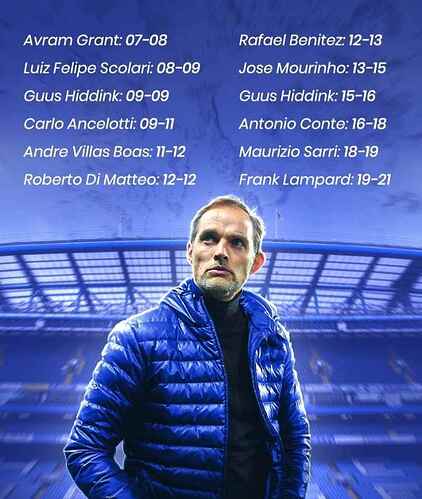 The first German to manage Chelsea will need to keep his new bosses happy.

Interestingly no manager has lasted for more than 2 years

Such a rapid turnover…something seems to be amiss

Wonder if Tuchel can break this jinx

Thomas Tuchel has been offered an 18-month contract at Chelsea to June 2022, with the option to extend by another year.

“No appetite for either side to sign a longer contract than that,” said Solhekol, with Chelsea having paid out large amounts in the past to managers on long-term contracts who they later decided to sack.

Following the announcement that Thomas Tuchel is the new Chelsea head coach, we have selected some quotes on the German to provide a flavour of his managerial style.

From fellow managers to former players and journalists who have followed his career closely, there has been plenty said and written about Tuchel during his seven-and-a-half seasons coaching in the Bundesliga and Ligue 1… 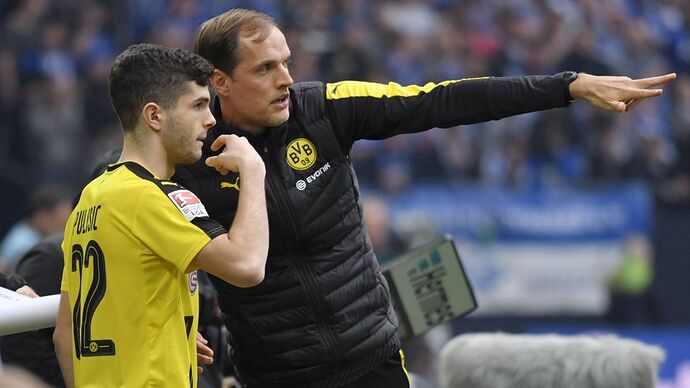 ‘I’m very thankful for everything he did for me. Tuchel always trusted me and gave me a chance.’ – Christian Pulisic , who worked with Tuchel at Borussia Dortmund, speaking in 2017 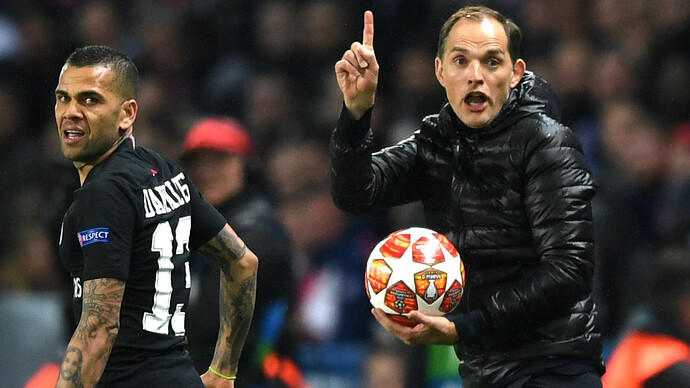 ‘He’s incredible. A German with a Brazilian soul. He brought the pleasure back into coming to work and you approach things with a big smile and energy. He makes things really smooth and does things his own way.’ – Dani Alves , who played under Tuchel at PSG 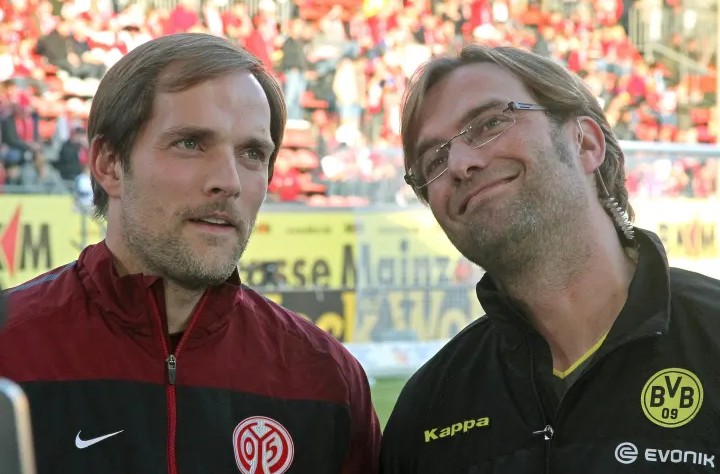 ‘A fantastic, fantastic manager. You can really see his influence [on PSG]. It has changed a lot their style of play, different formations and stuff like that. I know a lot of people who have worked with him and they are all full of respect for him.’ – Jurgen Klopp 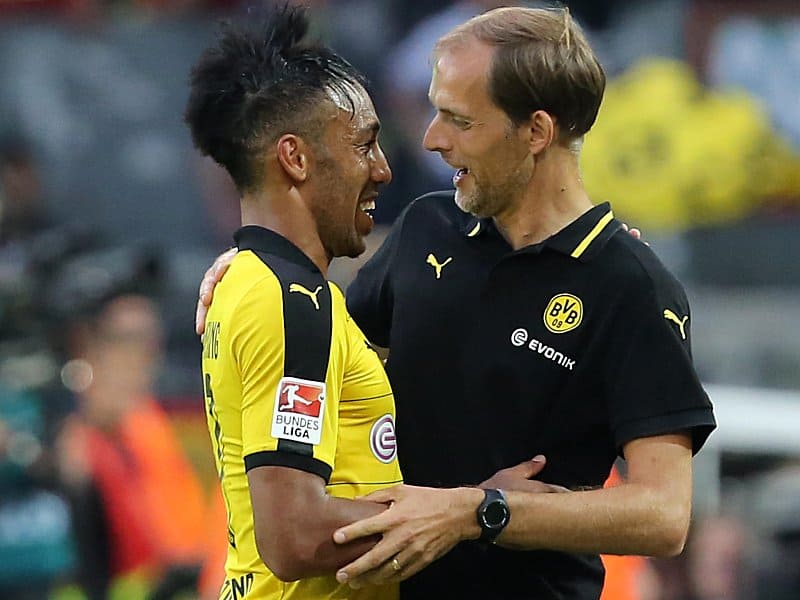 ‘He’s one of the best coaches that I’ve had. I can’t deny his talent. You could say that his style is a bit like that of Guardiola, they play with the same spirit. He likes to keep the ball with a style of play that sees the ball move forward, no matter what happens.’ – Pierre-Emerick Aubameyang , one of Tuchel’s players at Dortmund 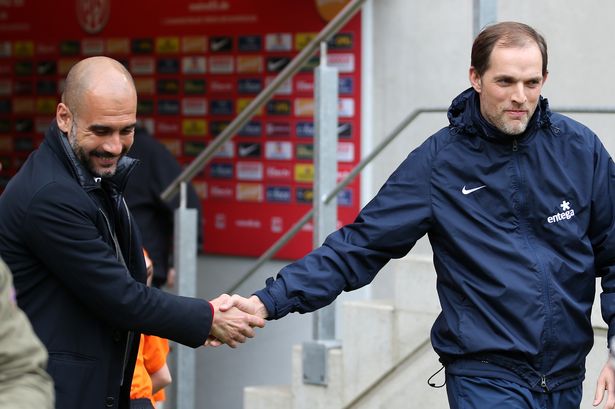 ‘Thomas lives football. He has this passion and desire to want to know everything and to get better. He’s 24 hours a day thinking about his team, the opponents, football generally. I like that about him. We have the same passion for the game.’ – Pep Guardiola

Tuchel’s first few fixtures as Chelsea boss starting tonight v Wolves. How many will they win? 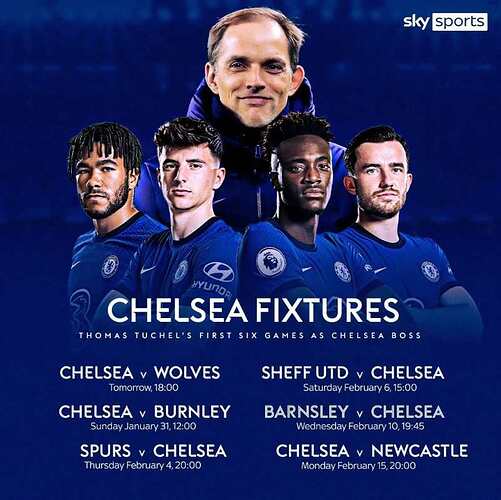