Does Frank Lampard Deserve more time at Chelsea: Where did he get it wrong?

I am never a fan of jumping guns too quickly. Chelsea appointed Lampard with much thought. He was a great player and knows the game well. Chelsea would do well to invest a little more in Lampard. Give him some time to improve performances of under performers. 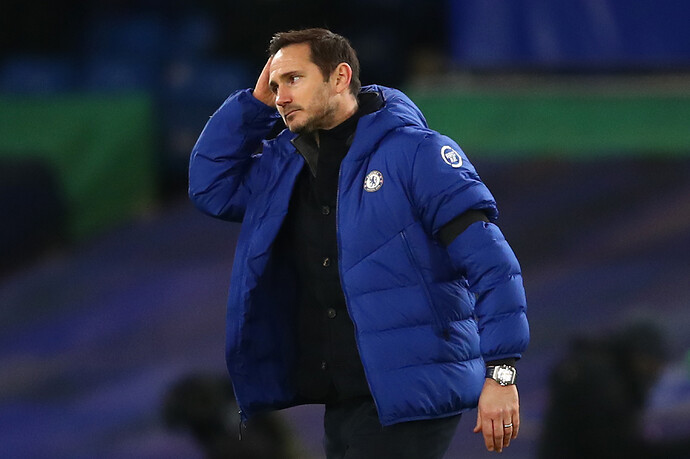 Frank Lampard is set be sacked by Chelsea less than 24 hours after the club’s FA Cup victory over Luton Town.

Confirmation could come as soon as today after Chelsea players were told not to report to the training ground until this afternoon.

Ex-PSG manager Thomas Tuchel is the favourite to replace Frank Lampard at Chelsea, per @FabrizioRomano 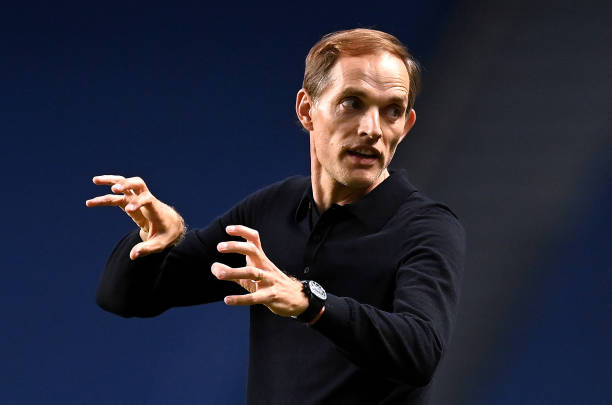 Thomas Tuchel is set to become the new Chelsea manager, confirmed. Frank Lampard will be officially sacked today - Tuchel has accepted the Chelsea job and is expected to sign in the coming hours. 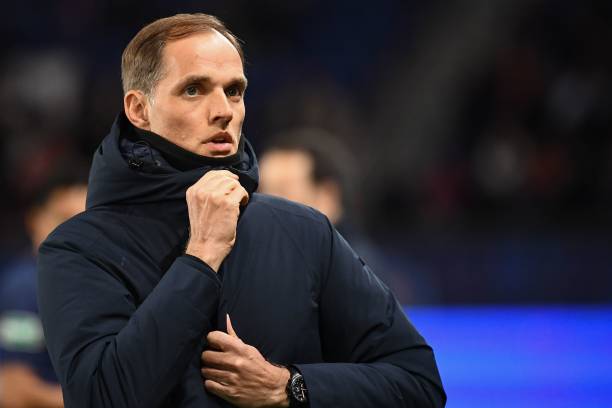 2 posts were merged into an existing topic: Who is Chelsea new Manager, Thomas Tuchel and what type of Football does he play? 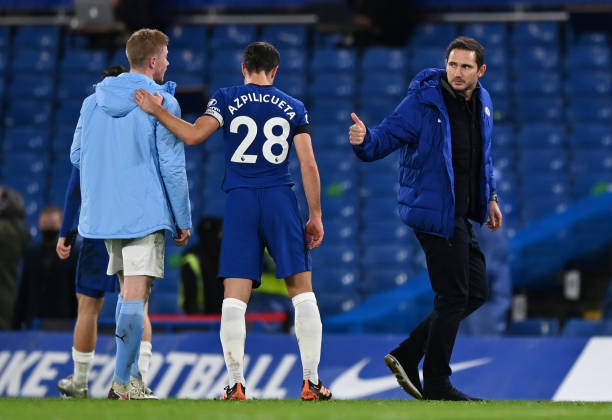 This has been a very difficult decision, and not one that the owner and the Board have taken lightly.

We are grateful to Frank for what he has achieved in his time as Head Coach of the Club. However, recent results and performances have not met the Club’s expectations, leaving the Club mid-table without any clear path to sustained improvement.

There can never be a good time to part ways with a club legend such as Frank, but after lengthy deliberation and consideration it was decided a change is needed now to give the Club time to improve performances and results this season.

“This was a very difficult decision for the Club, not least because I have an excellent personal relationship with Frank and I have the utmost respect for him’.

“He is a man of great integrity and has the highest of work ethics. However, under current circumstances we believe it is best to change managers.

“On behalf of everyone at the Club, the Board and personally, I would like to thank Frank for his work as Head Coach and wish him every success in the future. He is an important icon of this great club and his status here remains undiminished. He will always be warmly welcomed back at Stamford Bridge.”

Frank Lampard will leave Chelsea Football Club with the worst Premier League- points-per game ratio of any manager in the Premier League under Roman Abramovich. 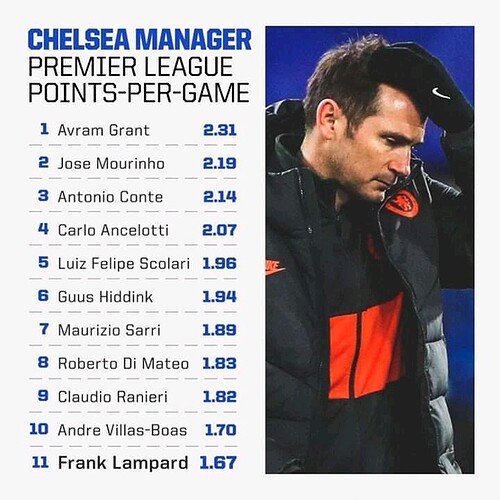 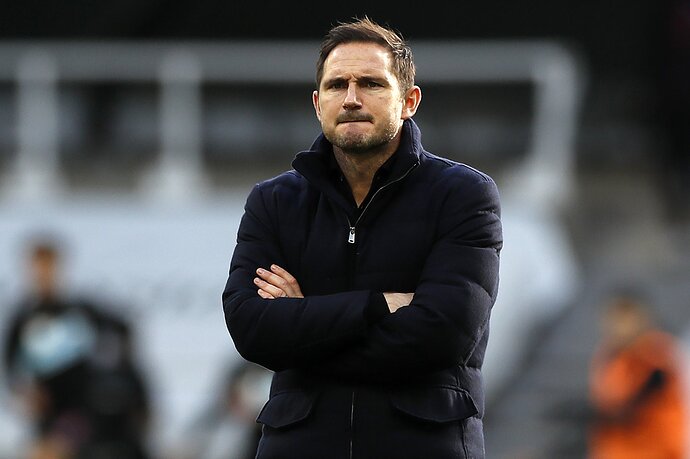 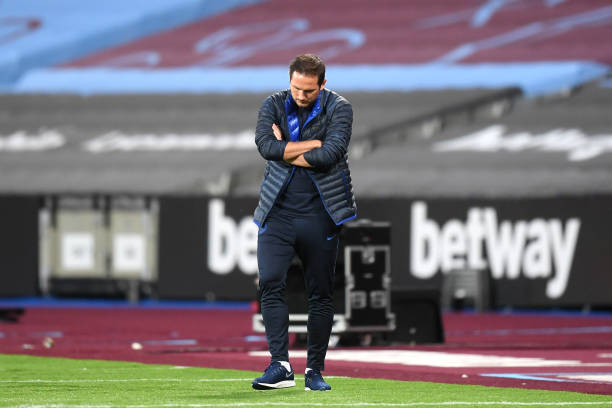 Chelsea have confirmed they have sacked Frank Lampard.

Thomas Tuchel is already in London and will be officially presented today after Chelsea training session.

Chelsea have confirmed they have sacked Frank Lampard.

Good decision for the team. A change was necessary for the players, for the fans and for the club to expect any kind of transformation.

However, I feel for Lampard. Having played for Chelsea for about 13 years, it must be have been a dream come true to return as a manager two years back. I think he gave his best for the club and genuinely tried to turn things around.

Wishing Lampard the best and I hope to see him come back in few years, one more time, as Chelsea manager with renewed determination & wealth of experience to take CFC to new heights. 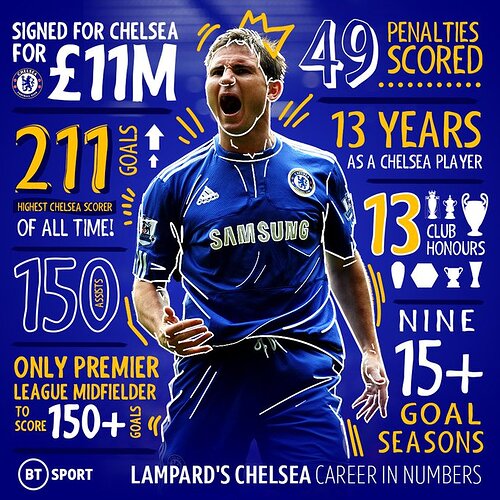 Mason Mount made more appearances under Frank Lampard than any other player (80). In his last game, he made him the youngest captain since John Terry.

Points-per-game was only 1.67, which is the lowest in the Abramovich era 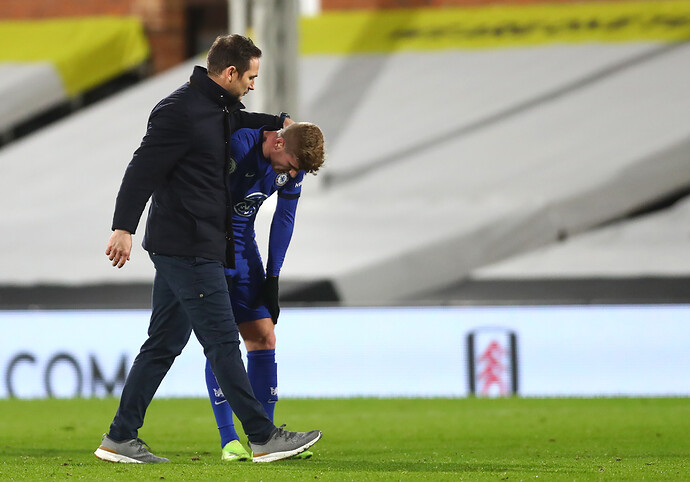 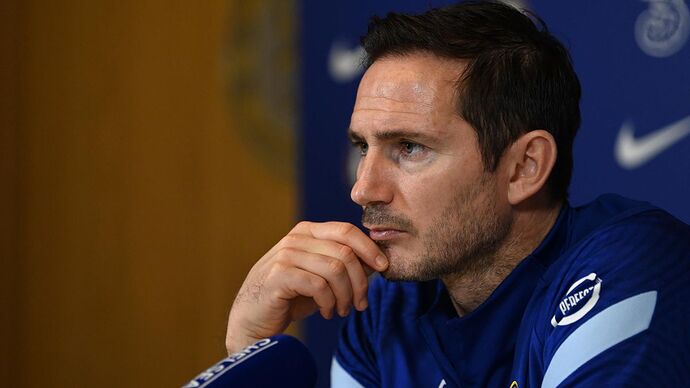 In his first spell in charge, José Mourinho lost just 21 of his 185 games as Chelsea manager… Frank Lampard lost 23 of his 84.

But José Mourinho had Frank Lampard the player. 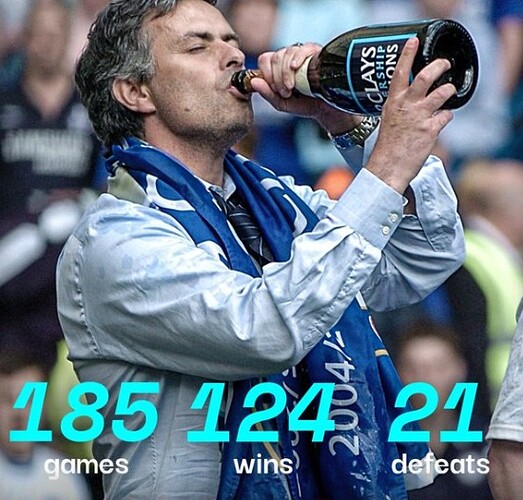 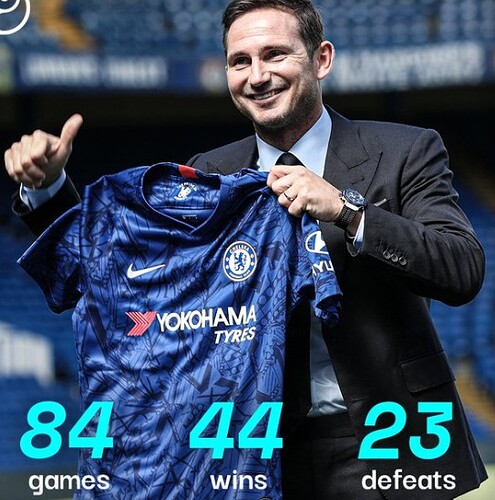 Frank Lampard’s Official Statement after getting Sacked by Chelsea. 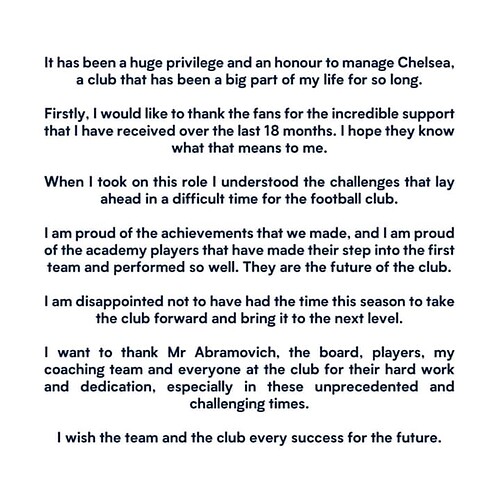 Thomas Tuchel has been given the green light to start work immediately as Frank Lampard’s Chelsea successor.

Chelsea are confident Tuchel will be able to take charge of Wednesday night’s Premier League game against Wolverhampton Wanderers. 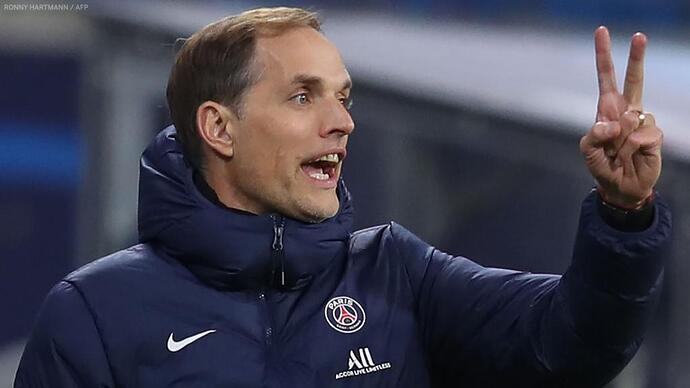 OFFICIAL: Chelsea have confirmed Thomas Tuchel as the club’s new head coach on an 18-month deal. 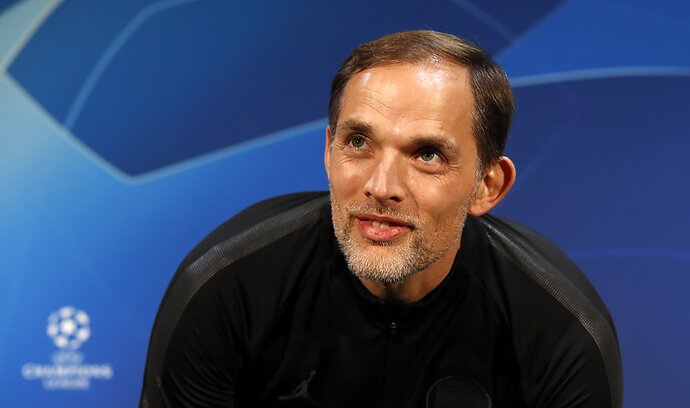