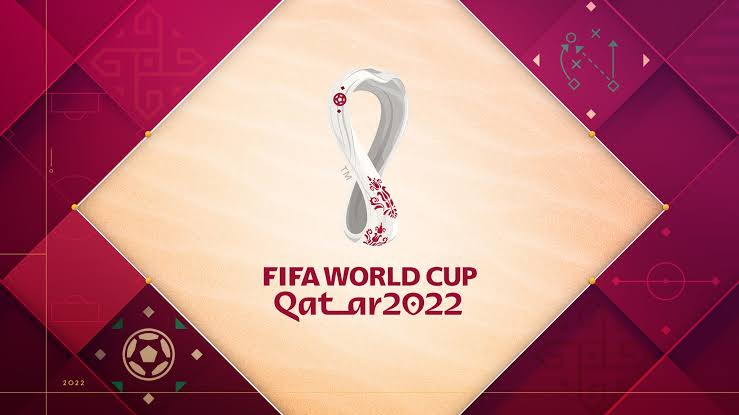 We’re now at the final round of the World Cup in Qatar. Qatar are not the only team to exit the tournament after just two games, with heavily-hyped Canada also crashing out.

Portugal joins France and Brazil as the only three nations to have secured their place in the next round of the tournament.

Join the discussion and share your views on the various matches.

We’re down to the pointy end of the group stage 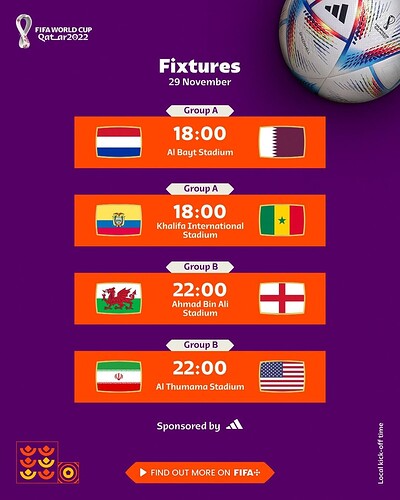 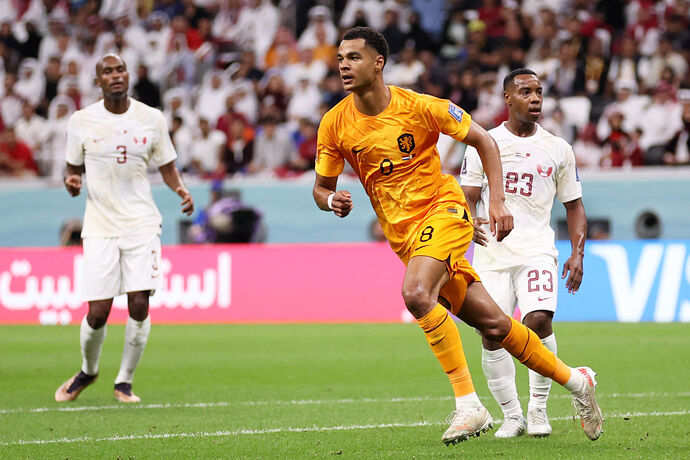 Cody Gakpo is the first man in the Netherlands’ history to score in their first three games of a World Cup tournament. 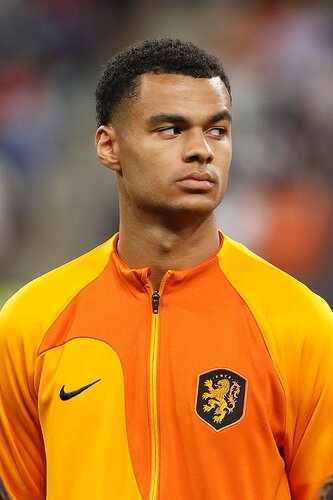 Ismaila Sarr gives Senegal the lead from the penalty spot 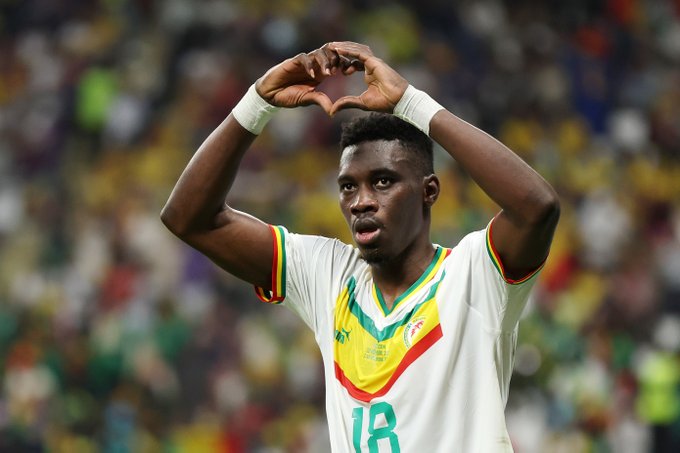 Four different players have now scored for Senegal at Qatar2022 — that’s as many goalscorers as they had at their memorable 2002 FIFAWorldCup :

A penalty gives them the lead! 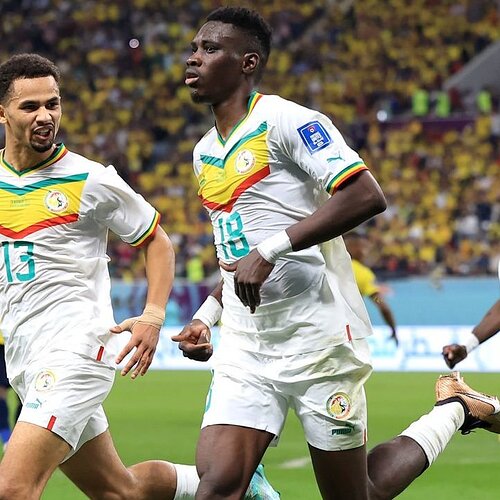 Cody Gakpo can score them all 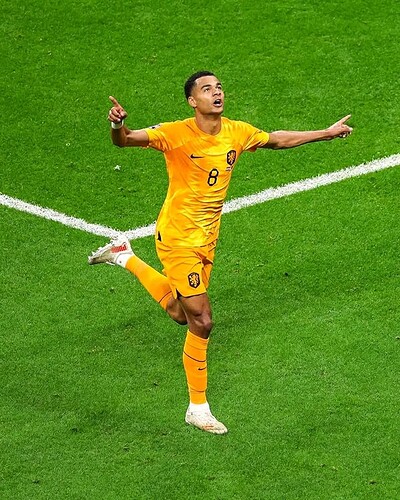 The Netherlands secure top spot in Group A! 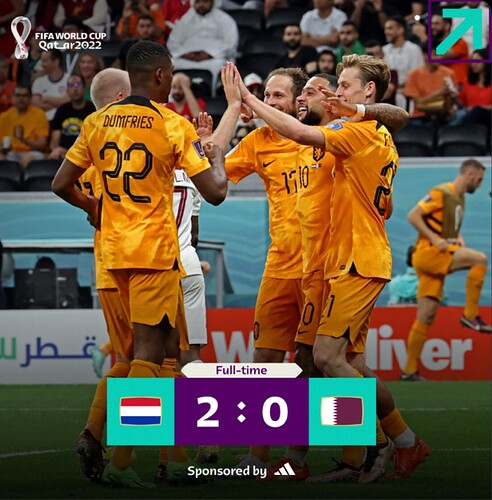 The last-16 beckons for Senegal! 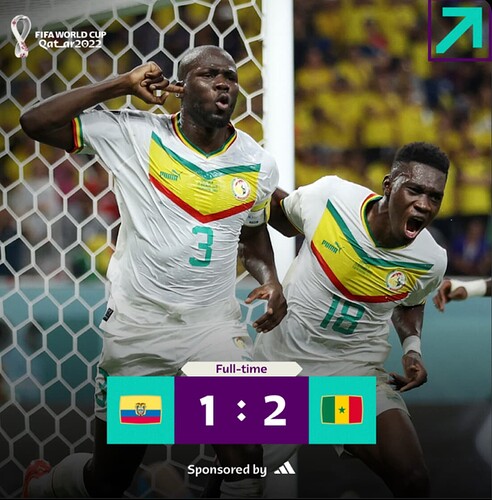 Senegal have qualified for the World Cup knockout stage for the second time in their history:

The pride of the Lions of Teranga. 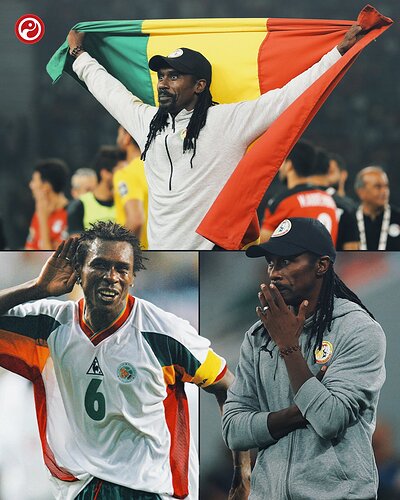 Officially halfway through the 2022 World Cup 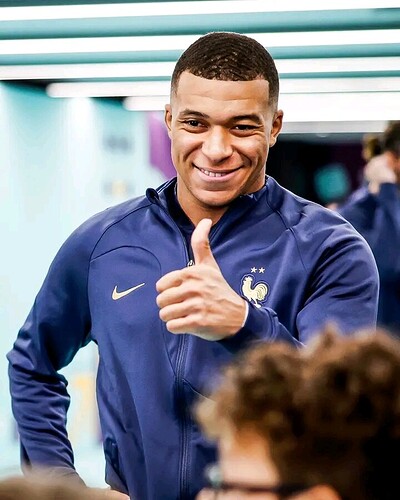 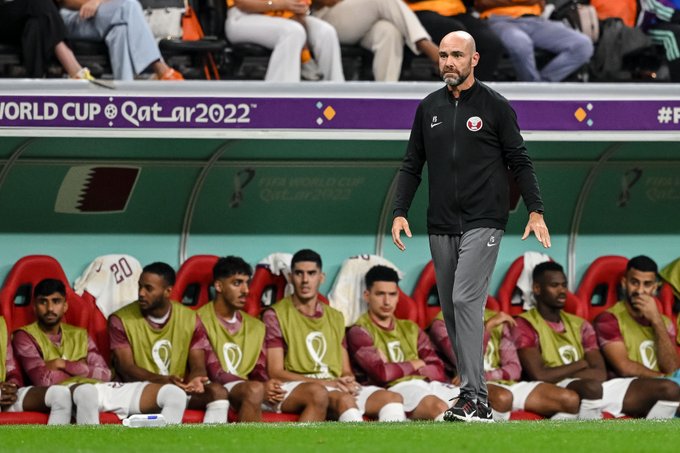 Sending his country into the knockout rounds. 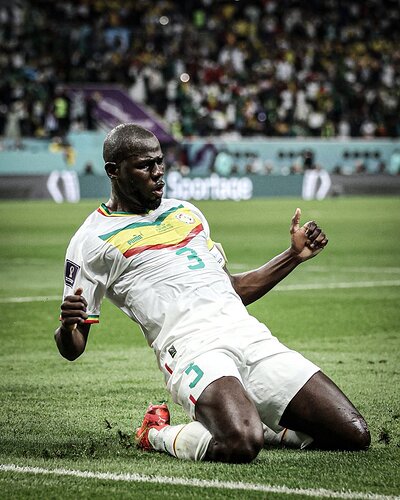 SENEGAL TO THE ROUND OF 16 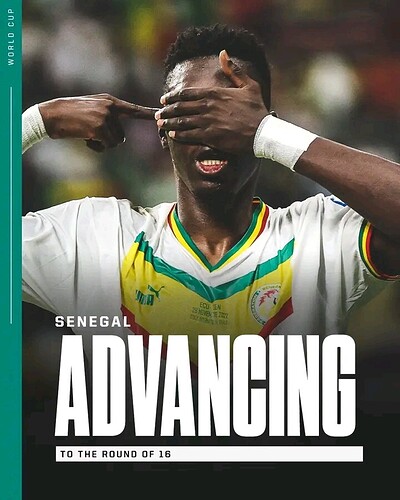 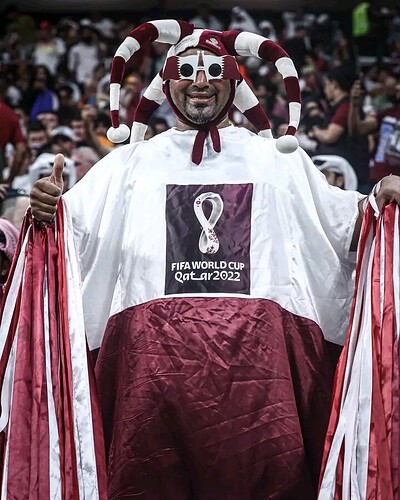 In 2016, when Messi had announced his retirement from playing for Argentina, the 15 yr old Fernández penned an emotional letter to his hero, pleading with him to reconsider his decision.

When the 21-year old Enzo Fernandez scored a gorgeous second goal to ensure Argentina won the game against Mexico, Leonel Messi would say, “I’m not surprised by Enzo, I know him and I see him train every day. He deserves it, because he’s a spectacular player”.

In 2016, after the Copa America tournament, when Messi had announced his retirement from playing for Argentina -a decision he would retract after two months, the teenaged Fernández penned an emotional letter to his hero, pleading with him to reconsider his decision.

“How are we going to convince you? If we are disastrous. How are we going to convince you? We never had 1% of the pressure that you have on your shoulders. You wake up in the morning, you look in the mirror and you know that a crowd of over 40 million people wants you to do the perfect thing and it has been ridiculously imposed that they can demand it.”

How are we going to convince you? If we fail to understand that you are a human being, a person with incomparable talent, the best player on the planet, but a person after all.”

How are we going to convince you? If we don’t stop for a moment to realize that you are not responsible for the anger that losing causes us, which often has more to do with our own frustrations that are reflected there. Let’s look in the mirror and ask ourselves if we demand from ourselves 1% of what we demand from this guy we don’t even know.”

Do what you want, Lionel, but please think about staying. Stay and have fun… in a world of ridiculous pressures, they manage to get the most noble thing out of the game, the fun.”

Seeing you play with the light blue and white is the greatest pride in the world. Play for fun, because when you’re having fun, you have no idea how much fun we have. Thank you and forgive us.” 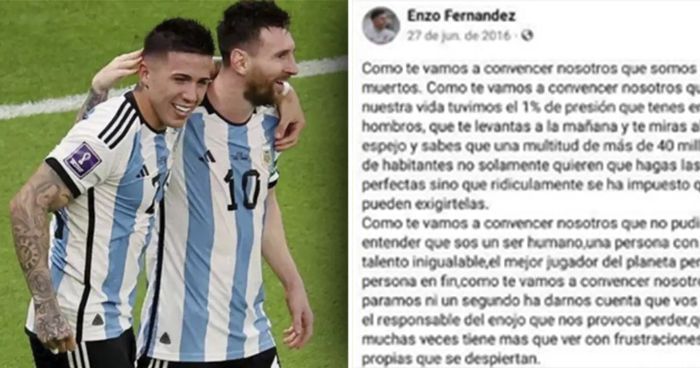 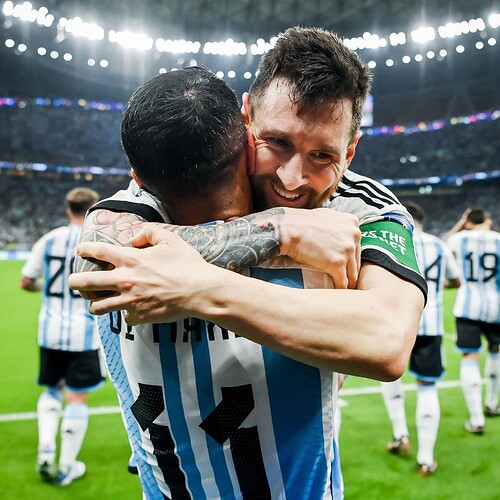 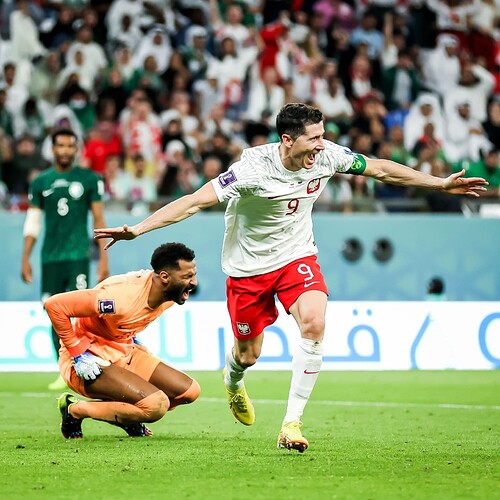 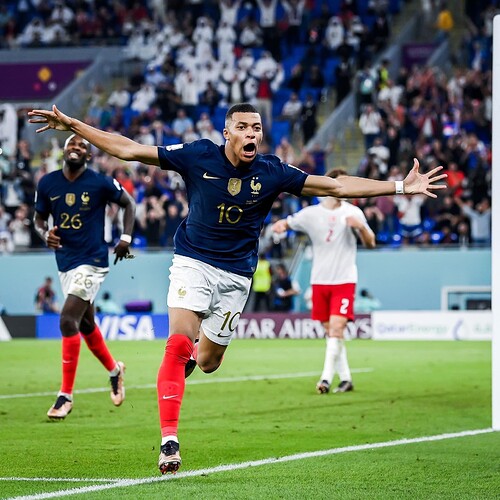 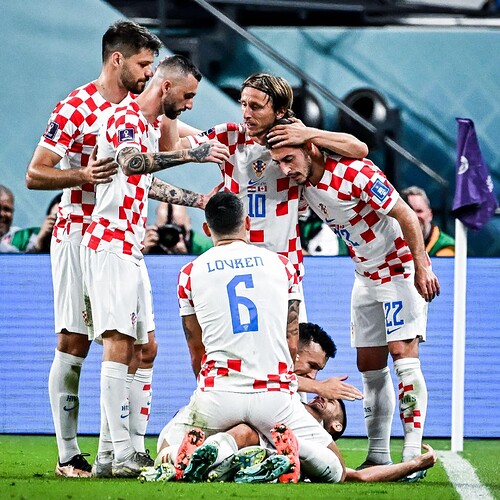 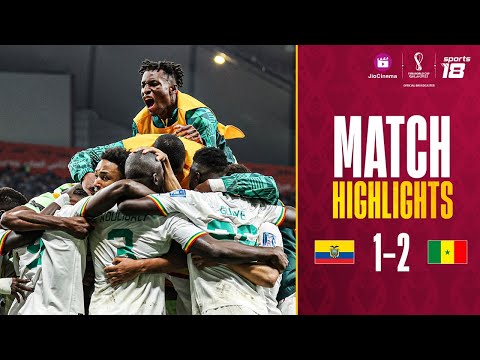 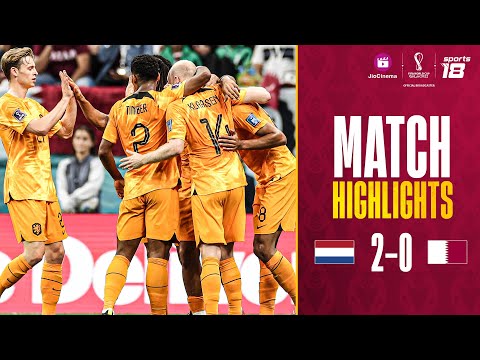 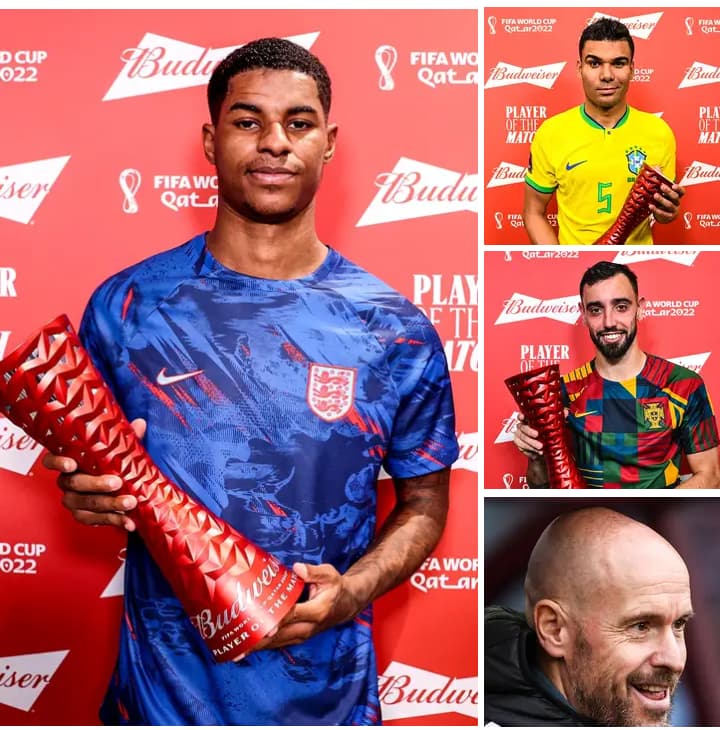