Cristiano Ronaldo: “In my opinion it will be hard for Man United to be in the top of the game in the next two or three years”.

“I want the best for the club, the fans deserve the truth. You have things inside the club which don’t help Man Utd reach the top level”. 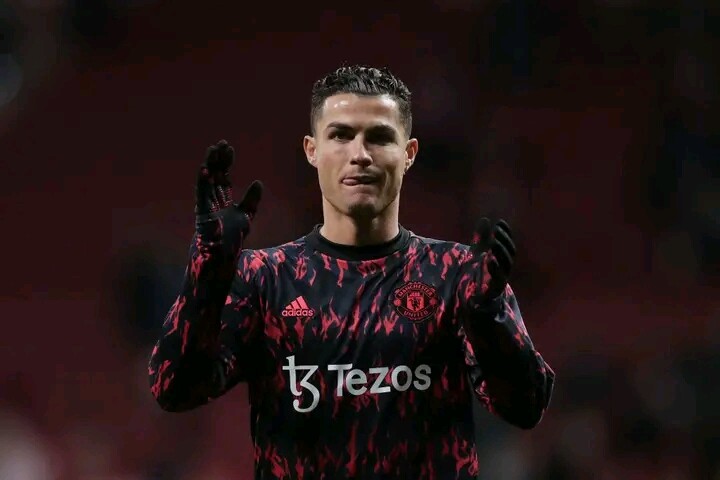 Cristiano Ronaldo: “I love Solskjær. I think he was a top person, because what I keep inside my heart, it’s the heart of the persons. And Ole for me, is a top person. It’s hard to assume [the role] after Sir Alex Ferguson, but I think he did a good job.” [PiersUncensored] 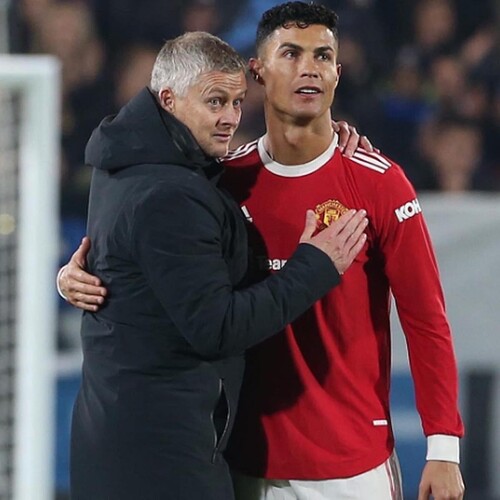 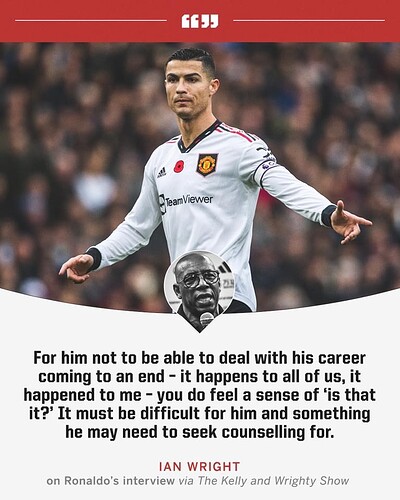 The majority of Manchester United players believe Cristiano Ronaldo should never play for the club again. 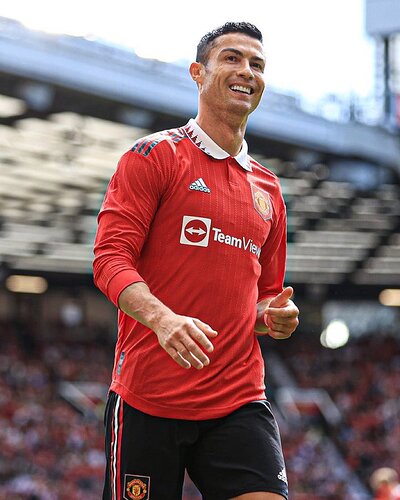 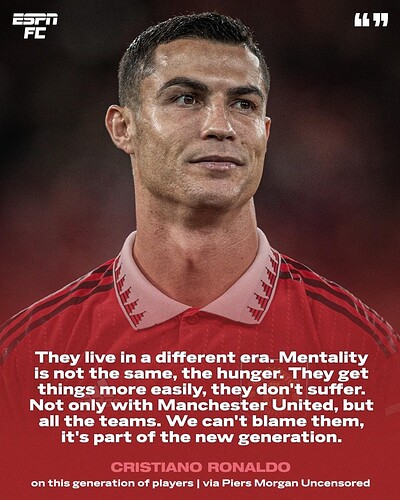 Cristiano Ronaldo: “It’s [walking out vs Spurs] something I regret, probably, I don’t know. Let’s say I regret. I [also] felt provoked by the coach. I will not allow a coach to put me in for three minutes, I’m not that kind of player. I know what I can give.” 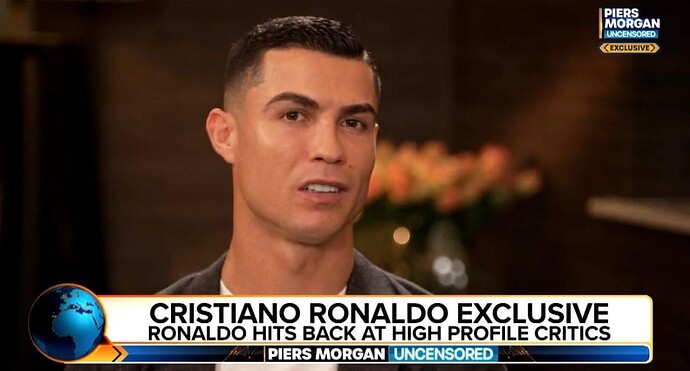 Cristiano Ronaldo: “It’s difficult to tell [if he will leave in January] now. My mood is on the World Cup. I don’t know what’s going to happen after. The fans will always be in my heart and I hope they’ll be at my side whether I’m back or not.”

The most hypocritical fans in the world -Real Madrid fans 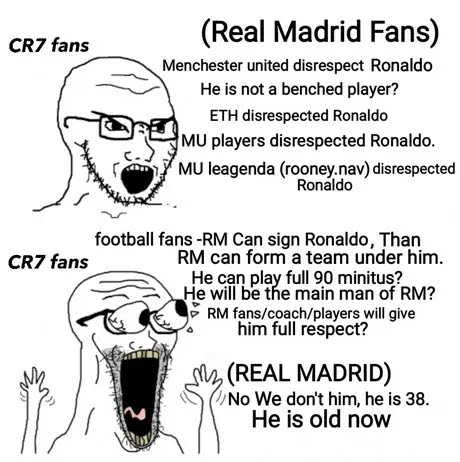 A post was merged into an existing topic: What Could Be The Outcome Of CR7 Recent Interview?

Anthony Elanga has got Cristiano Ronaldo’s back 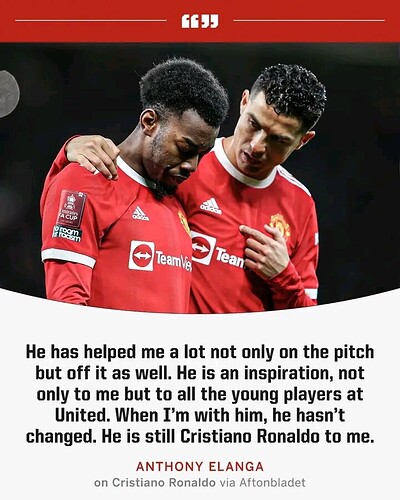 “Cristiano is a winner, that’s for sure. He always wants to be right, he is never satisfied with what he does, he always wants more, his motto: “I can do more.” I will do more, he has an insane motive.What I saw for a year when I was with him, every day a new record and a new challenge for him, a challenge for himself. He doesn’t see others, he says: 'I have to be better than myself.I had very professional companions, arriving early doing everything, but there was only one person who didn’t stop every day, and that was Cristiano." 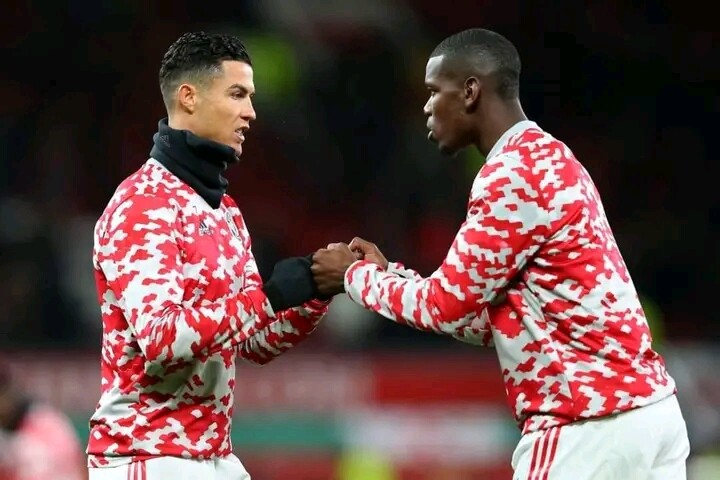 Chelsea are READY to make a move for Cristiano Ronaldo if he’s sacked by Manchester United. 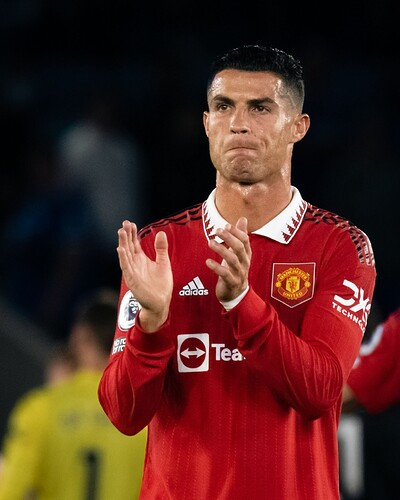 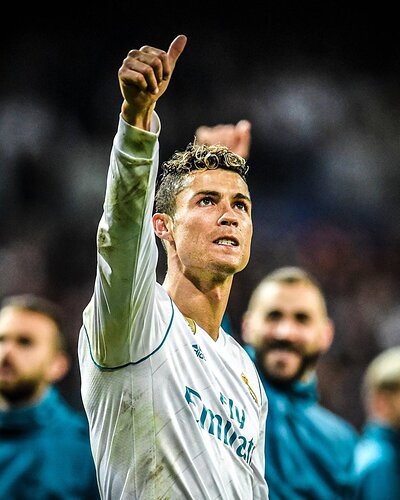 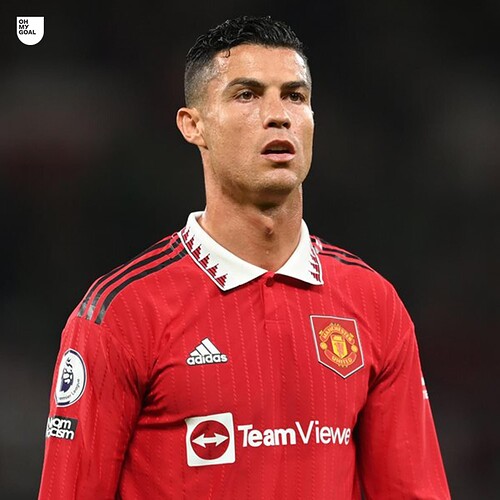 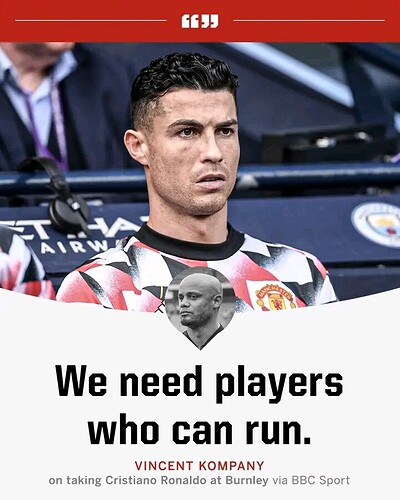 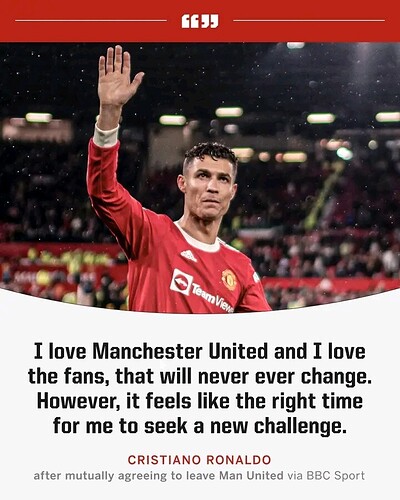 Cristiano Ronaldo’s wish would be to join PSG or Chelsea.

However, Mohammed bin Salman wants to sign him for 6 or 18 months for Newcastle and then send him to Al-Nassr FC afterwards, with an offer of €300M! 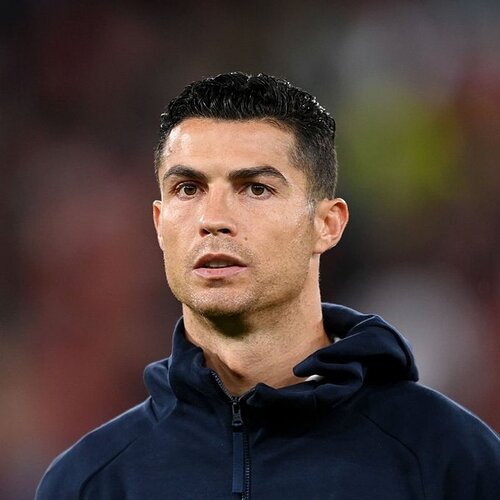 Where next for Cristiano Ronaldo? 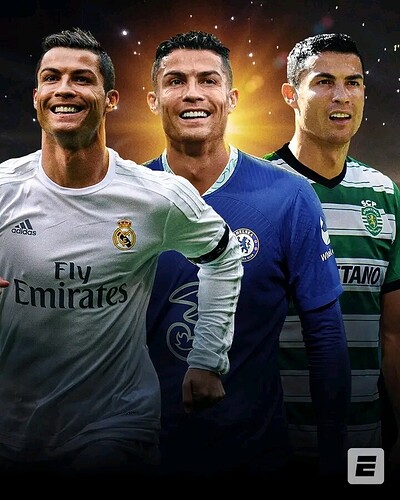 Cristiano Ronaldo will play for Al-Nassr from January 1, on a two & half year deal for €200M per season. Done deal. 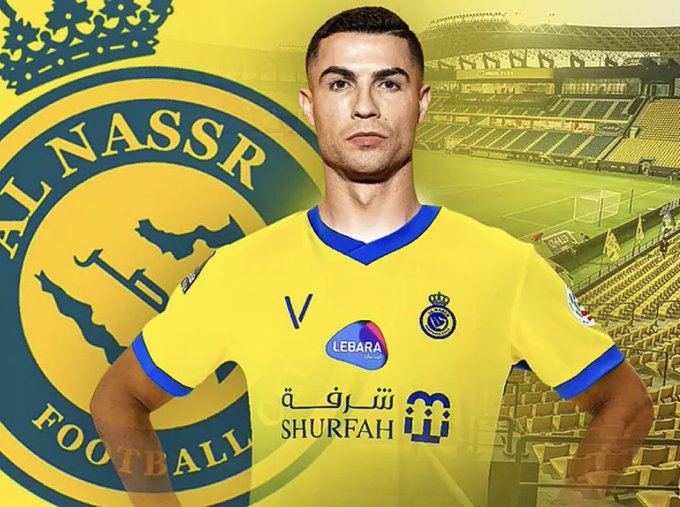 Newcastle have made a “concrete offer” for former Manchester United forward Cristiano Ronaldo.

Ronaldo’s contract at Manchester United was recently terminated shortly after he participated in an explosive interview with Piers Morgan.

Di Marzio has reported that one Premier League club have made an offer to sign the 37-year-old.

“Cristiano wanted to stay in Europe, but he’s not received any concrete offers from European clubs. Only from Newcastle, but the idea was that he could play there until June, then go to Al-Nassr. But I think that deal is done,” said Di Marzio, speaking to Dutch source Soccer News, as relayed by TEAMtalk. 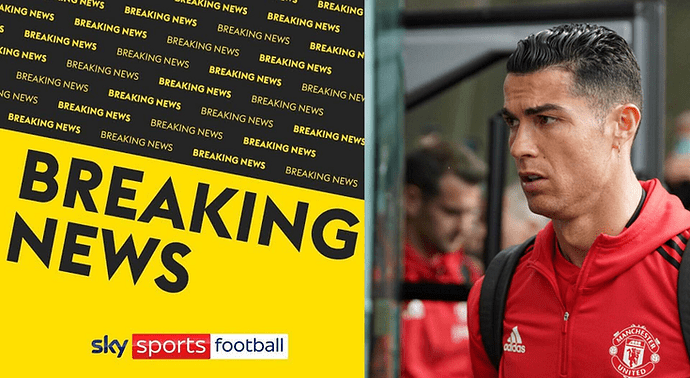