Should Cristiano stay or go? 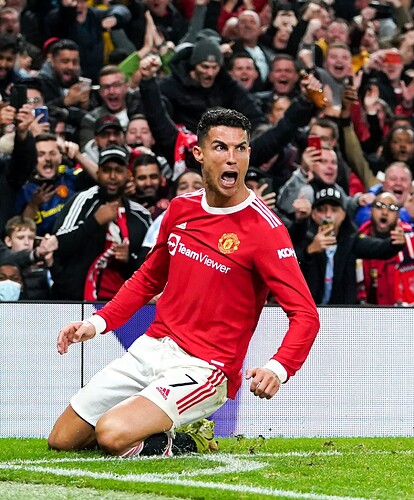 CR7 was very crucial for the Red Devils. 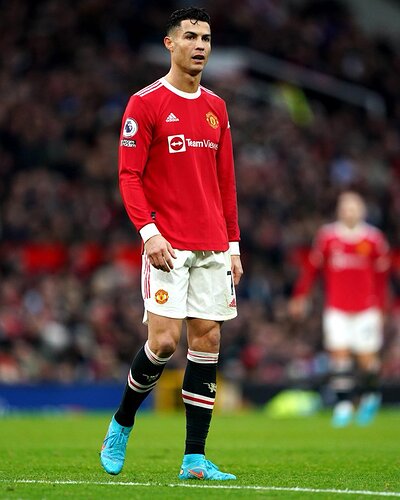 Jorge Mendes, Cristiano Ronaldo’s agent, has already met the owner of Chelsea about the Portuguese forward!

Bayern Munich and Napoli were also made aware of Cristiano’s desire to leave. 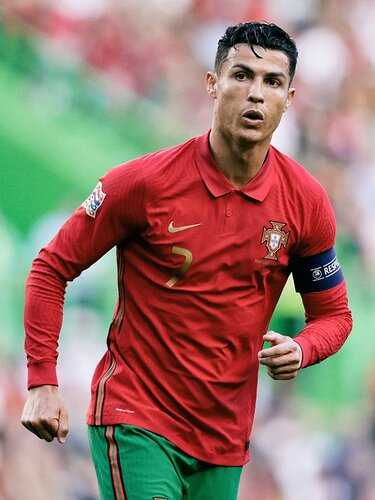 Most goals scored in a PL season for Man Utd since Sir Alex left: 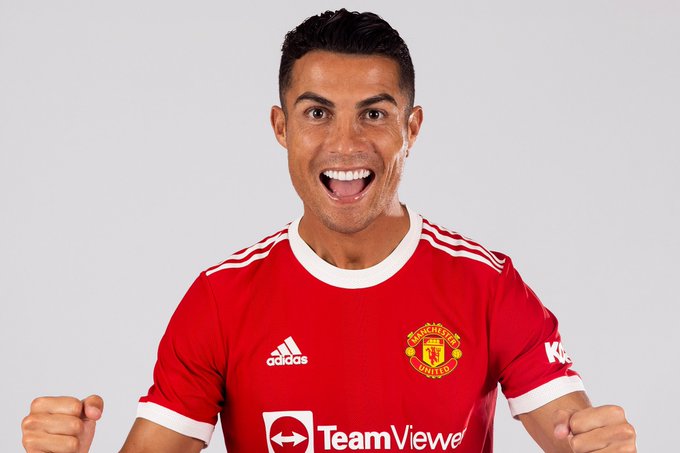 Sources close to Cristiano Ronaldo say he wanted to quit Manchester United as early as January but was talked out of creating a scene. 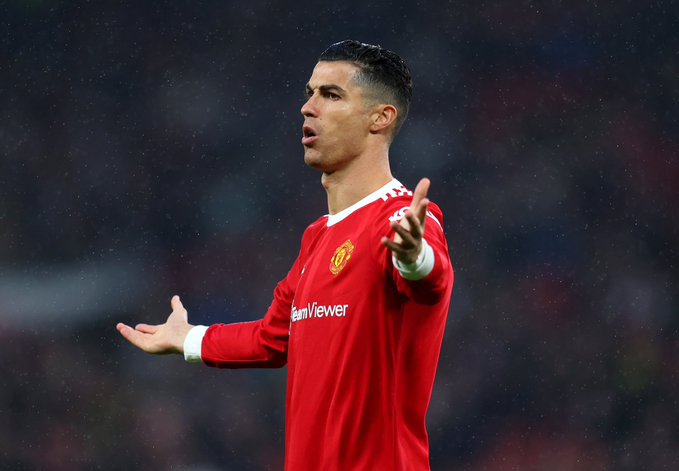 Journalist says there is ‘no indication’ that suggests Tuchel wants Ronaldo The Red Devils have been given a huge shock with reports claiming that Ronaldo, 37, has asked to leave the club if a reasonable offer comes in.

Newly-appointed Manchester United manager Erik ten Hag will reportedly urge the club to sign Ajax forward Antony as a replacement for Cristiano Ronaldo, who is being linked with an exit. According to The Mirror, the Red Devils have already started preparing for life without Cristiano Ronaldo after it emerged that the Portuguese superstar wants to quit the club this summer.

𝐔𝐏𝐃𝐀𝐓𝐄: Cristiano Ronaldo’s not happy with the current situation at Manchester United as of today.

Cristiano Ronaldo told Man United that he wants to leave the club this summer in case he will receive an important proposal.

The message from Ronaldo to Man Utd is clear: he doesn’t feel the club’s ambition as he wants to fight to win titles immediately.

Manchester United position has not changed as they want Cristiano in the team for next season and consider him not for sale.

Jorge Mendes already explored options in the last weeks by talking with Bayern and Chelsea, but there’s no agreement with any club yet.

Paris Saint-Germain are not in the list of clubs considering Cristiano as an option for this summer, as things stand.

Cristiano has no problem with Erik ten Hag but he would love to see new signings at Man Utd as it’s beginning of July and all the English top clubs have signed big players. 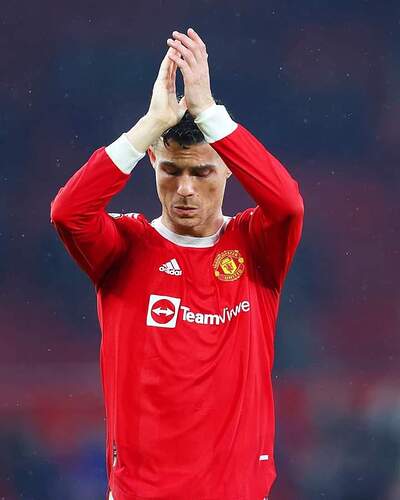 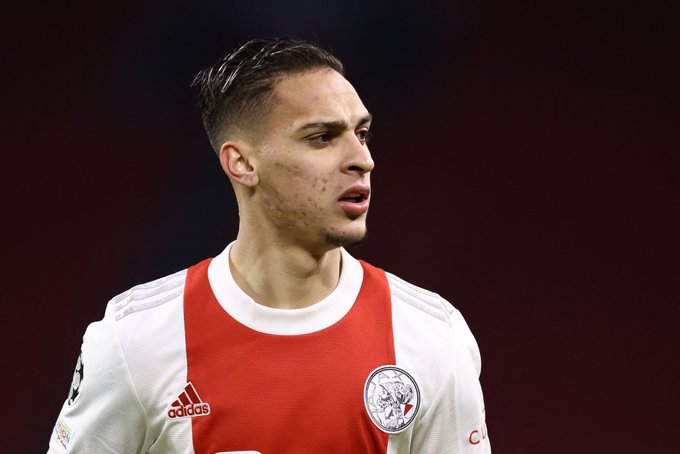 Erik ten Hag knows that senior people at Manchester United had already concluded Cristiano Ronaldo’s return had been a mistake, even before Ralf Rangnick arrived as manager. 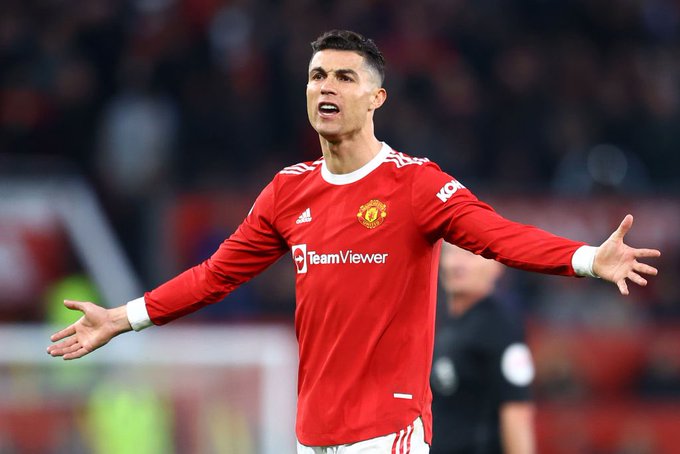 The rumours that are linking Cristiano Ronaldo to Bayern Munich are totally false and unfounded! 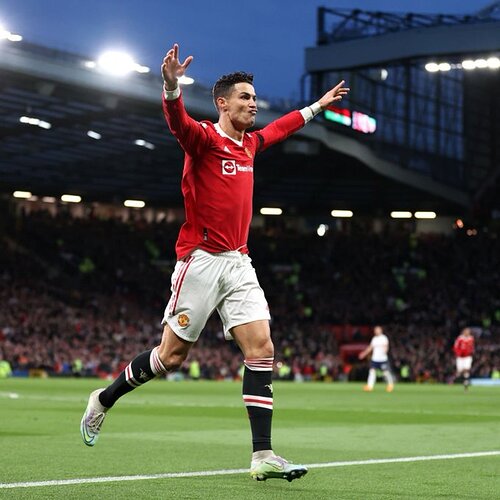 Cristiano Ronaldo will not train with Manchester United today after the club gave him permission to delay his return because of “family reasons”, sources have told ESPN. 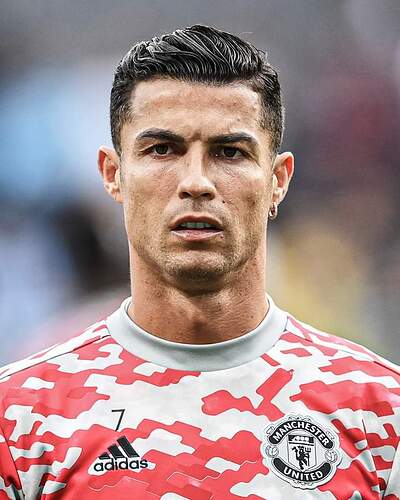 BREAKING: Chelsea considering Cristiano Ronaldo move. Man Utd currently say not for sale but #CFC monitoring & not ruling out. Mendes talks continue - Boehly/Eghbali intrigued by idea. Tuchel admires 37yo but unclear if he would approve. 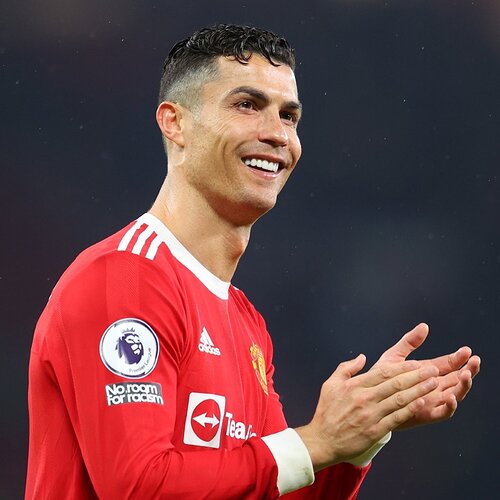 Every rational United fan isn’t happy about the transfer window thus far and you expect a player of Ronaldo’s caliber to be happy? He’s almost at the end of his career, why would he want to stay at a club that seems stagnant?

Ronaldo is obviously still hungry for trophies and personal accolades. United won’t deliver that to him.

What happened to this never ending love for Man Utd?

If he leaves now, this will be his shortest chapter in history! 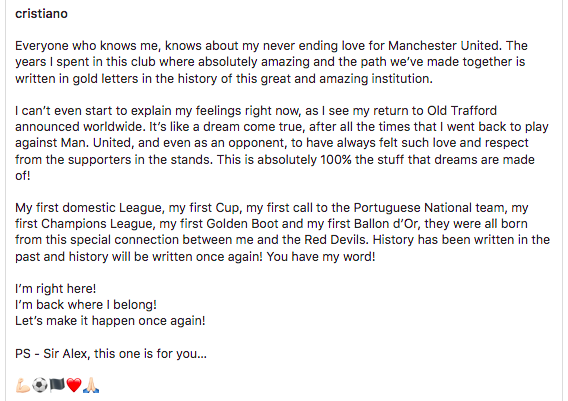 Should Cristiano stay or go?

I think Cristiano should stay and give one more year at Man Utd. I believe Erik ten Hag is going to be a game changer for Man Utd this season.

Cristiano Ronaldo has been given compassionate leave by Manchester United as his future at Old Trafford hangs in the balance. Ronaldo did not report for pre-season training on Monday due to ‘family reasons’ which have been accepted by the club, and he remains in Lisbon.

Cristiano Ronaldo is not expected to report to Manchester United training for the second day in a row, citing family reasons. 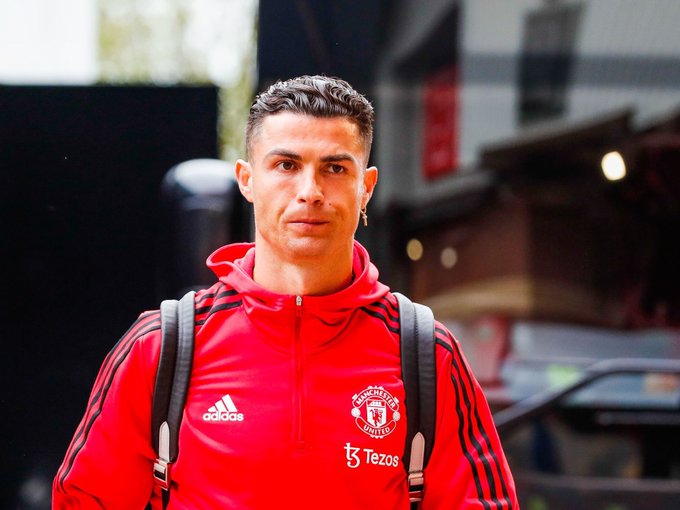 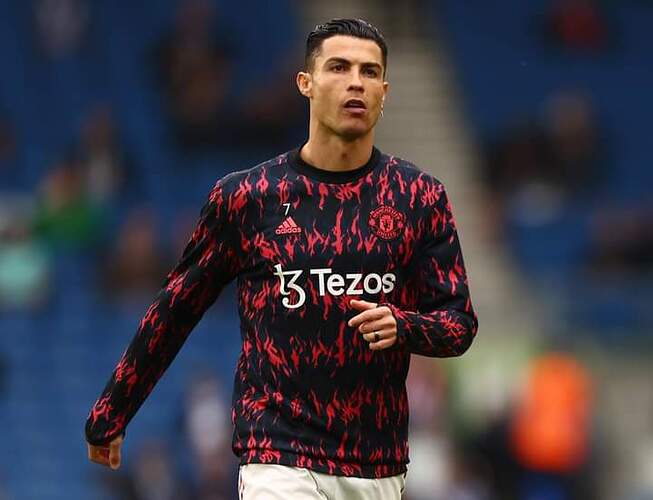 For the third day in a row, Cristiano Ronaldo is not at training.

Manchester United still don’t know if he plans to join them on tour. 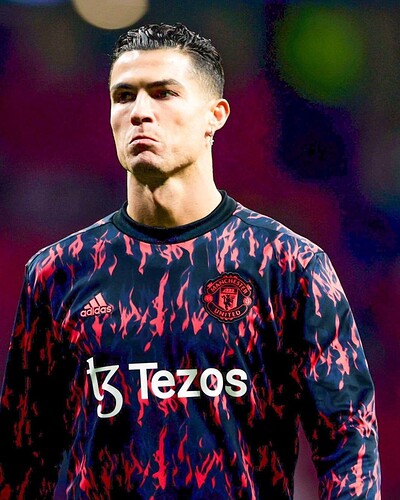