What Could Be The Outcome Of CR7 Recent Interview?🤔

For the past few days now,there has been Talks going on concerning the recent interview CR7 had with piers Morgan on how he’s been treated by Manchester United.

Manchester United have appointed lawyers to sue Cristiano Ronaldo for alleged breach of contract after claims made by the forward in a recent interview, with the club seeking a swift resolution to the issue. 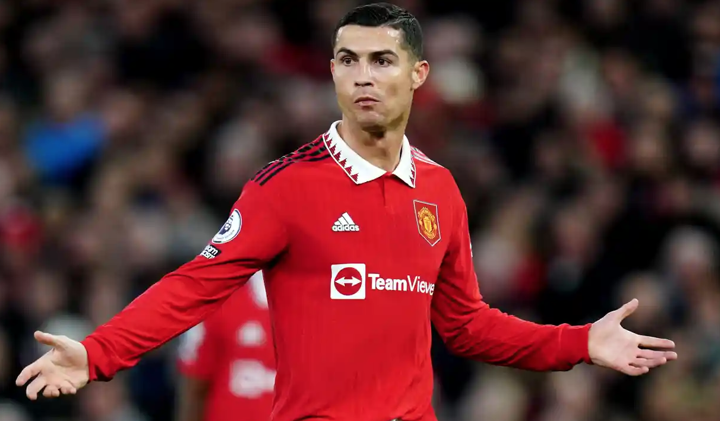 It means Ronaldo will almost certainly never play for United again and it is understood the 37-year-old has been instructed not to return to the club’s Carrington training base after his participation with Portugal in the World Cup in Qatar. 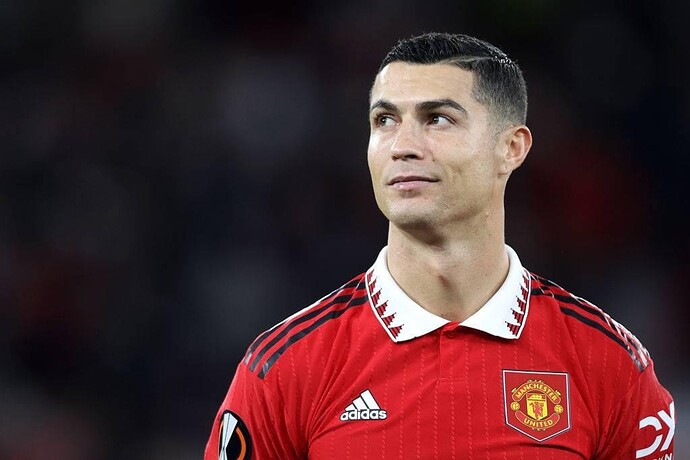 Manchester United are exploring terminating Cristiano Ronaldo’s contract and suing him over breach of contract, per multiple reports 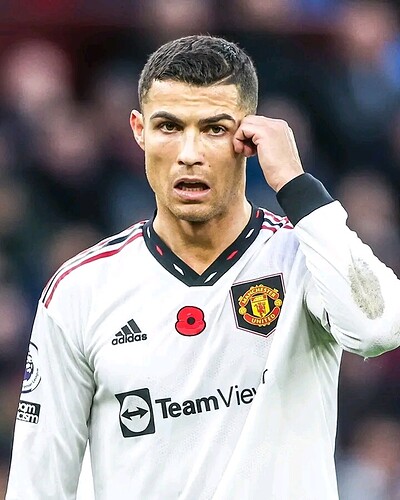 Di Maria: "They signed me to sell shirts.

Zlatan: “The structure is so old school. I found small a mentality”

Mourinho: “You don’t know what happen behind the scene” becoming second with United is my best achievement"

Sanchez: " I asked my agent to get me back to Arsenal after the first training"

Bailly: " They should stop playing the English guys and give everyone a chance"

Manchester United may be mad at him for what he said about the situation at the club, but we can’t ignore the fact that he said nothing but the truth.

mufc have taken the first legal steps towards sacking Cristiano Ronaldo, by effectively ending his contract without paying any of the £16 million he would get if he stayed until June.

mufc’s lawyers are satisfied that Cristiano Ronaldo has breached the terms of his contract, with some of the comments in his interview.

The Glazers, John Murtough, Richard Arnold and Erik ten Hag have decided that Cristiano Ronaldo has burnt his bridges at the club, and there is no way back for him.

Cristiano Ronaldo’s teammates also expect him to leave, with the mood towards him today described as “ambivalent”. [Chris Wheeler,Daily Mail] #mufc 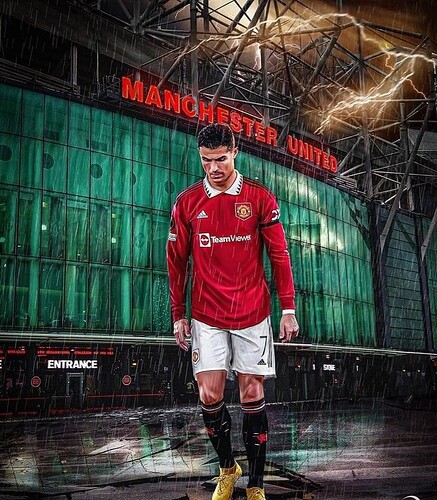 Yes, I agree with that. 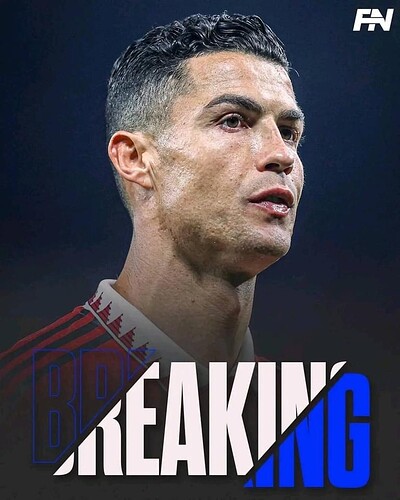 As per the Mirror, Ronaldo could now face a two-match ban and a fine of £50,000 following his improper/violent conduct after the game against Everton.

The Portuguese international was caught on camera smashing the phone of an Everton fan during Manchester United’s Premier League clash against the Toffees at Goodison Park earlier this season.

Following the incident, Ronaldo had apologised to the fan on social media and invited him for a game at Old Trafford. Ronaldo knew his interview with Piers Morgan would definitely end his Manchester united career. he just used it as a means to exit the club. I consider that as a win for both parties.

Agree with you @Niyi

The way it has panned out, it seems a well thought out exit plan knowing exactly how the world is going to react to his remarks when taking a dig at the manager, management, etc. Fines, contractual monetary losses was probably least of his concern. There are people who benefit from negative publicity too and this is one such case.

I consider that as a win for both parties.

I agree with this.
Ronaldo got his desired move away from the club and by him calling out the Glazers, they are finally close to selling the club to a more worthy owner, which I think is good news for Manchester United fans.