Lucas Moura has claimed that he will wait until the end of the season to make a decision on his future. 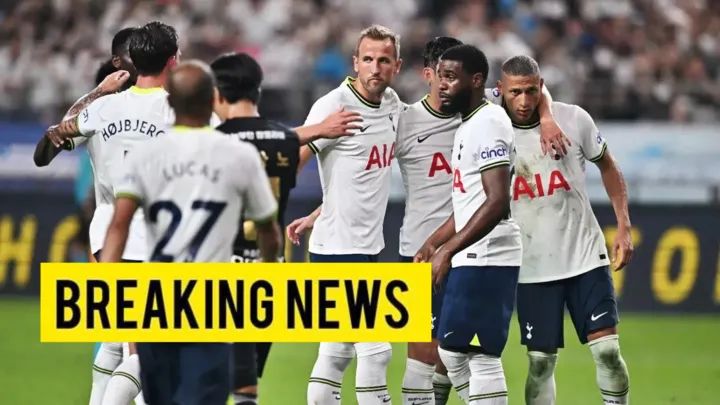 Under Conte, the Brazilian has fallen down the pecking order and has not played much this season. His injury, as well as the arrivals of Richarlison and Dejan Kulusevksi, have limited his playing time at the club.

The Brazilian has 18 months remaining on his contract, but if his role at the club remains unchanged, he will consider leaving. Spurs are unlikely to sell him in January due to a busy schedule after the World Cup, but they are reportedly willing to sell him in the summer.

Juventus are expected sign Moise Kean on permanent deal from Everton in 2023. His agent Rafaela Pimenta says: “Moise is doing very well now and he’ll be an important player for Juventus for many years”, tells Gazzetta. 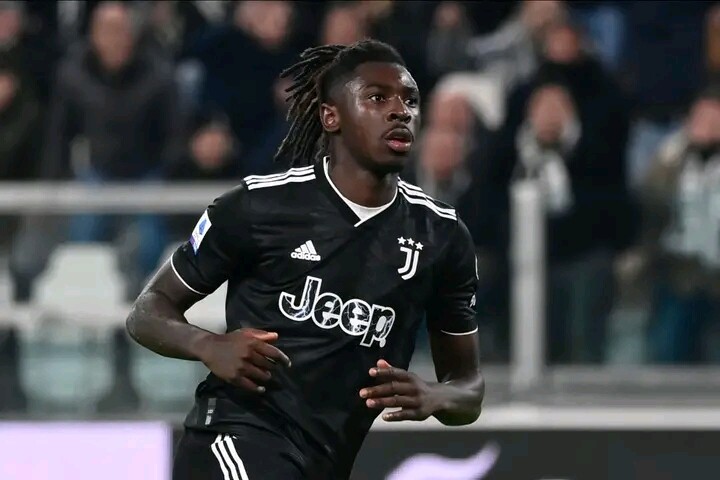 No chance for Kim Min-jae to leave in January, despite rumours. He’s gonna complete the season with Napoli as Khvicha Kvaratskhelia.

Napoli are preparing new contracts for both Kim and Kvara as they hope to extend both agreements in 2023. 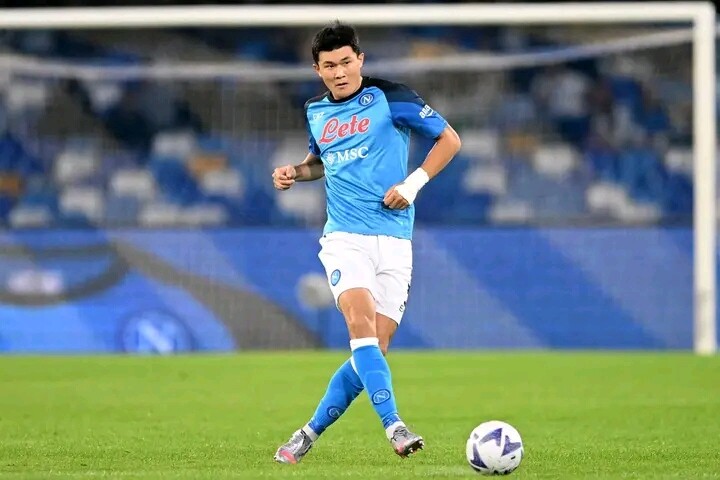 Endrick’s father Douglas: “Paris Saint-Germain are the only club that opened negotiations with Palmeiras with an official proposal, as things stand”.

“There are many club from different countries keen on signing him. PSG have already moved”, tells Canal do Nicola. 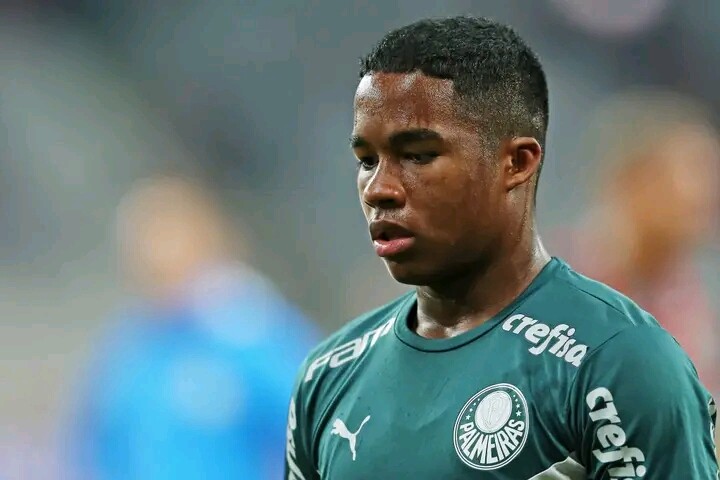 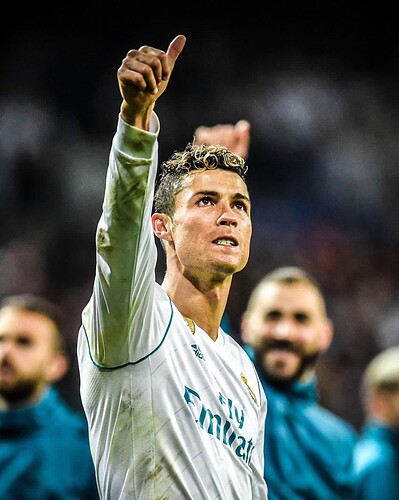 Real Madrid have the money to compete with Premier League clubs for Jude Bellingham next summer. 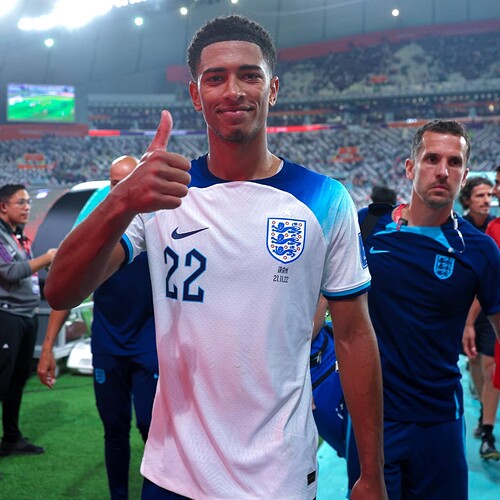 Newcastle United could offer Alexander Isak in a deal for Dusan Vlahovic. 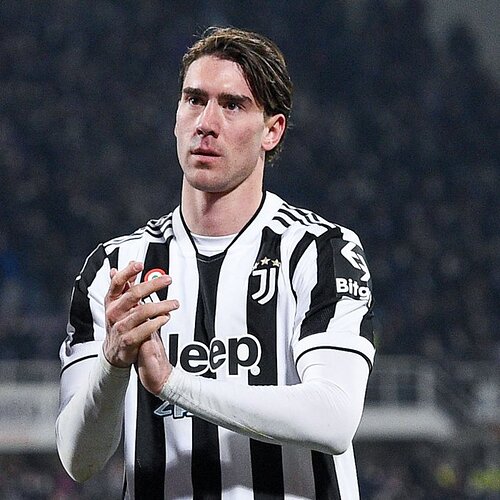 OFFICIAL: Pep Guardiola has extended his contract as Manchester City manager to 2025 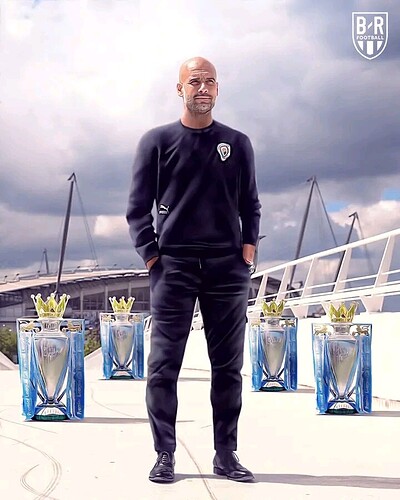 Endrick deal. There’s still no agreement between Paris Saint-Germain and Palmeiras after opening bid revealed by player’s father few days ago. Nothing is agreed/done.

PSG will push again — but Chelsea and Real Madrid remain in the race to sign the Brazilian star. 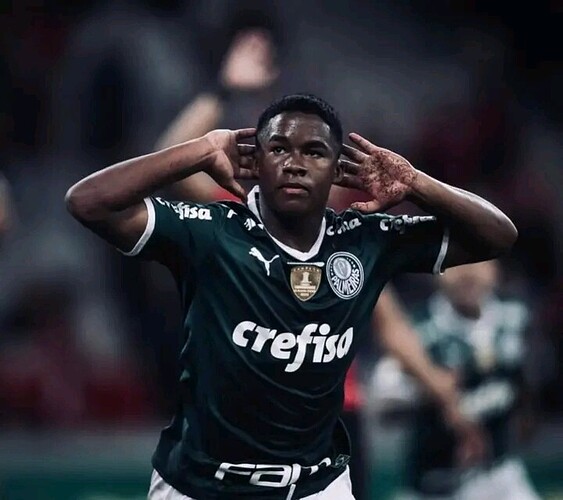 Julian Ward will leave Liverpool at the end of the season, few months after replacing Edwards as director. He will take a break from football.

Ward will complete the current season then leave the club. 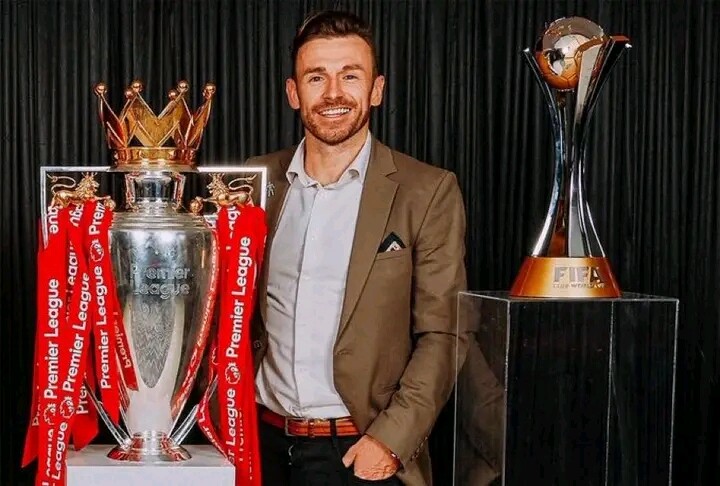 𝗗𝗘𝗔𝗟 𝗗𝗢𝗡𝗘: Trevoh Chalobah has signed a new contract at Chelsea until June 2028 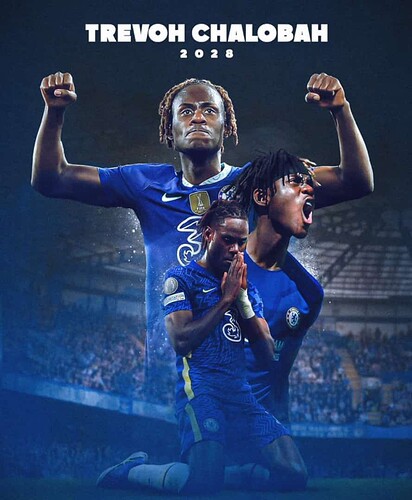