AC Milan will not consider offers of less than 100m euros (£87.5m) for Portugal forward Rafael Leao in January as they struggle to make progress in talks to agree a contract extension with the 23-year-old. 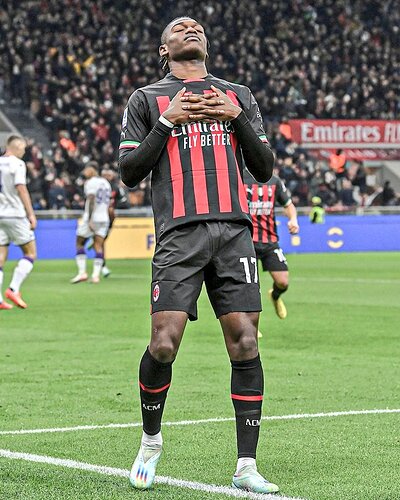 A post was merged into an existing topic: Cristiano Ronaldo - Should he stay at Man Utd or go?

Borussia Dortmund chief executive Hans-Joachim Watzke says the club will hold talks with 19-year-old England midfielder Jude Bellingham, who has been linked with several of Europe’s top sides, about his future after the 2022 World Cup. 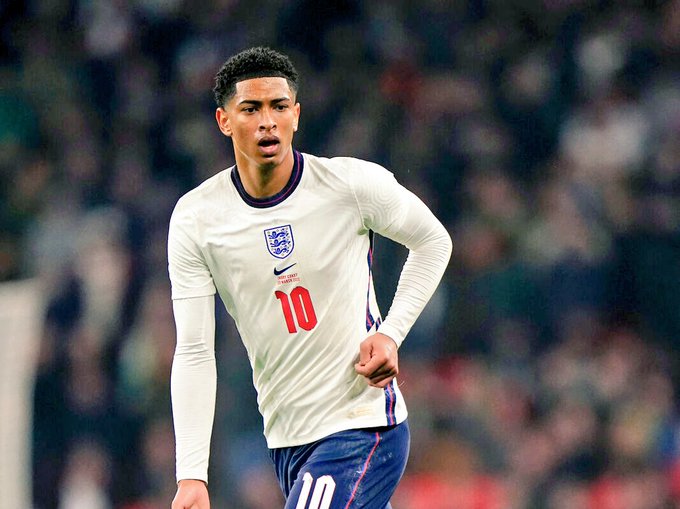 Barcelona are already planning for new deal talks with Ousmane Dembélé as current contract expires in 2024.

Barça president Laporta: “Ousmane is happy and motivated. There will be time to talk about renewals”. 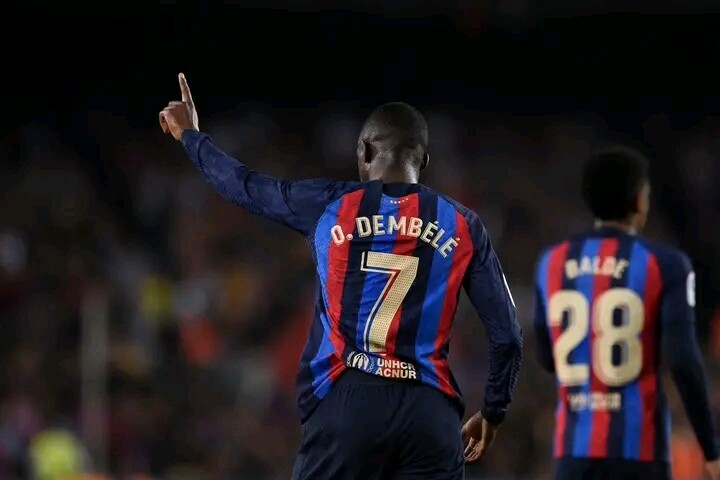 Napoli director Giuntoli confirms Kim Min-jae contract includes a clause: “Yes, there’s a release clause that varies depending on the potential interested club. The clause will only be valid for 15 days in July”. 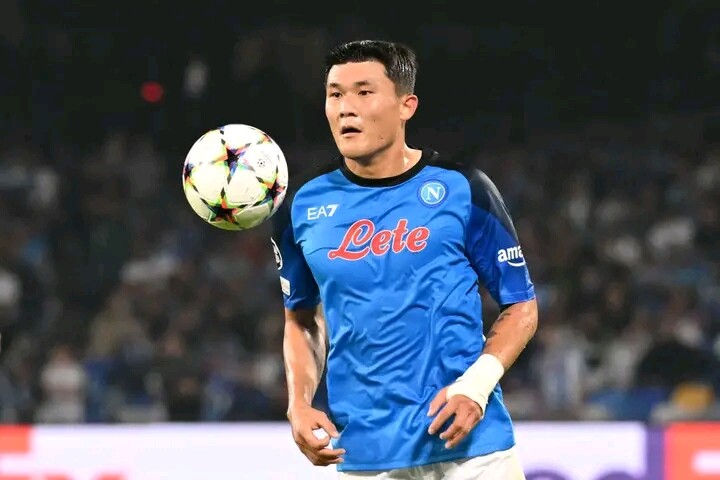 Napoli director Giuntoli on Khvicha Kvaratskhelia: “We will speak to his agents about the contract. There’s a good relationship - and current deal is still valid for the next 4 years”, tells Corriere dello Sport.

“There’s no problem at all”, he added. 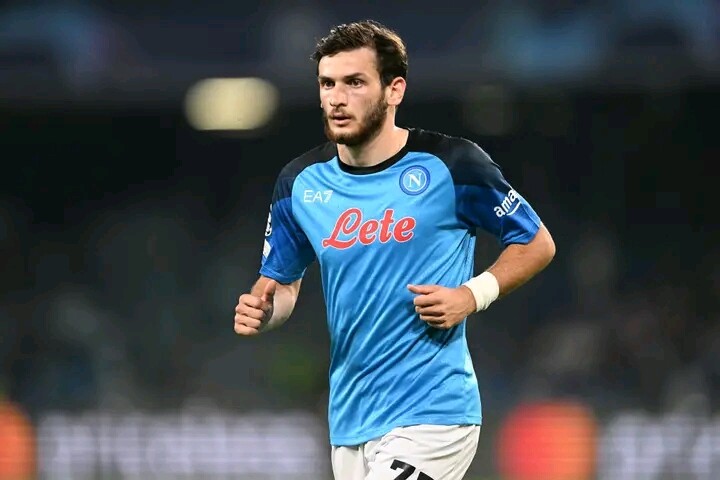 Domenico Criscito will leave Toronto with immediate effect. Contract to be terminated by mutual agreement.

Criscito will return to Italy as he has not decided his future yet. Toronto, now at work to sign new left back. #MLS 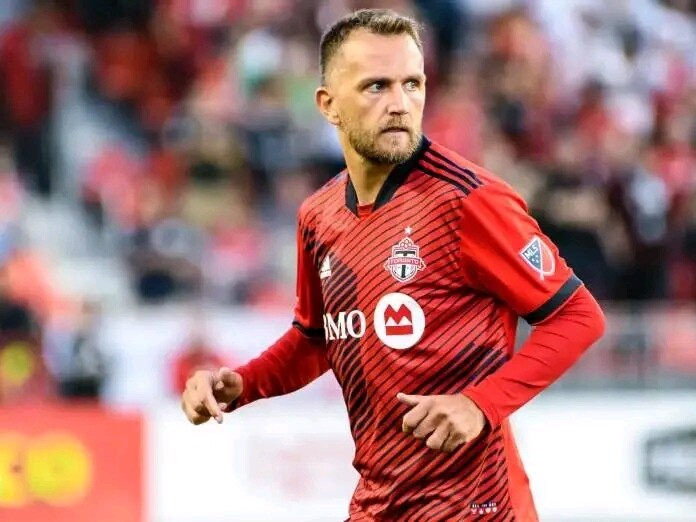 “Rafael loves being in Italy”. 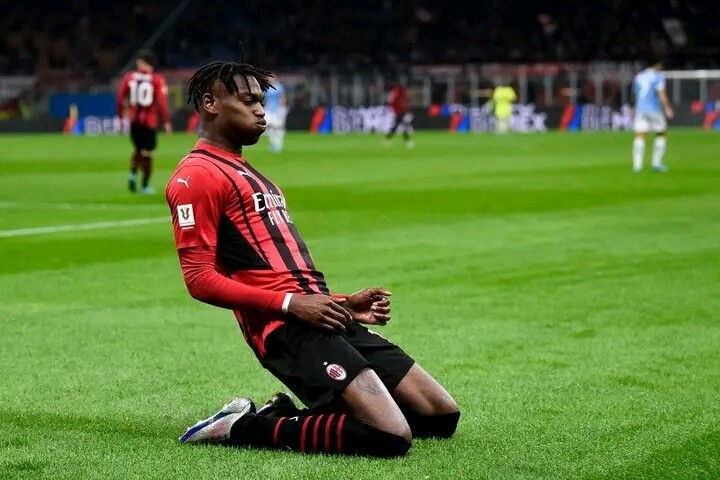 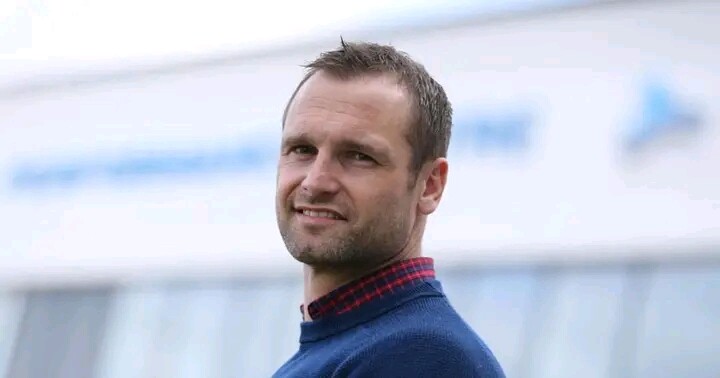 Manchester City could make a move for Germany midfielder Tony Kroos but Real Madrid are hopeful that the 33-year-old will renew his contract. 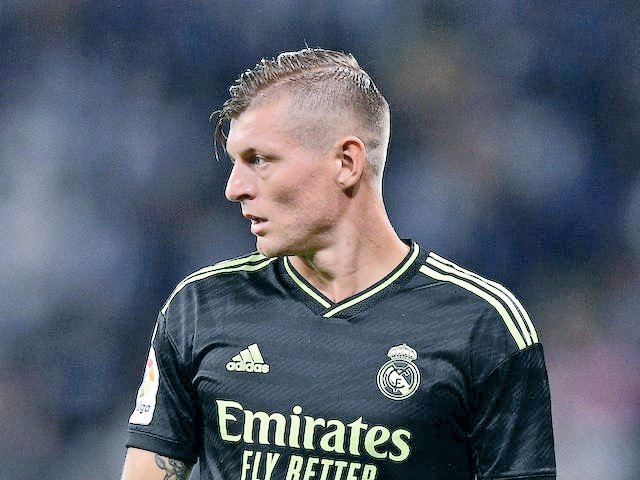 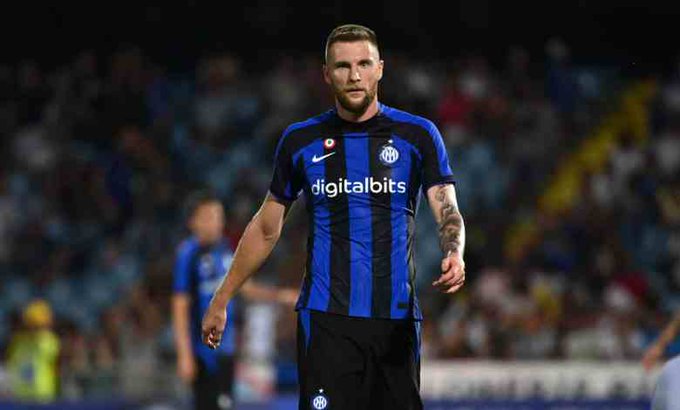 Belgium forward Eden Hazard, 31, says he could leave Real Madrid at the end of the season despite having another year left on his contract. 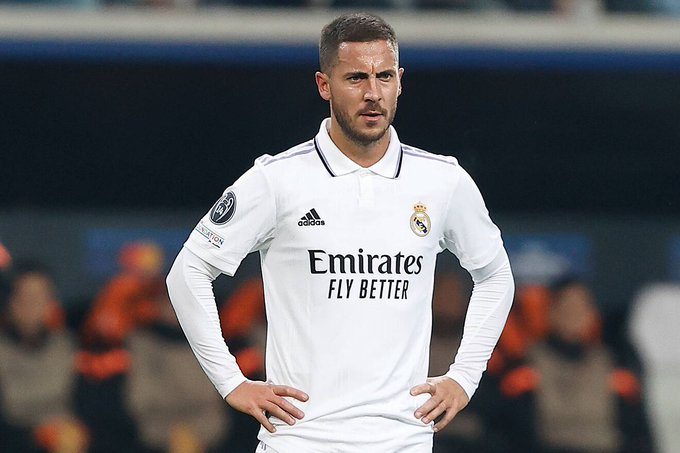 Inter Miami have made a move to sign Cristiano Ronaldo as David Beckham holds talks with the Portuguese star’s representatives. 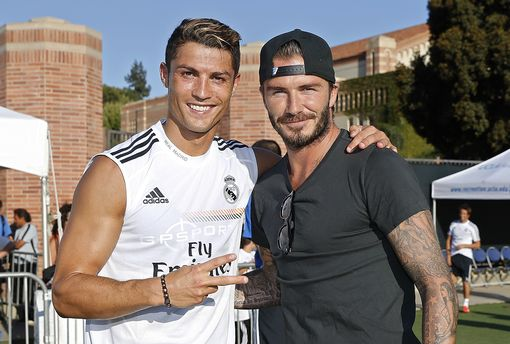 Manchester United will explore the chances of signing Kylian Mbappé to replace Cristiano Ronaldo in a sensational £150m deal.

Victor Osimhen is also on the club’s radar as they look for a striker. 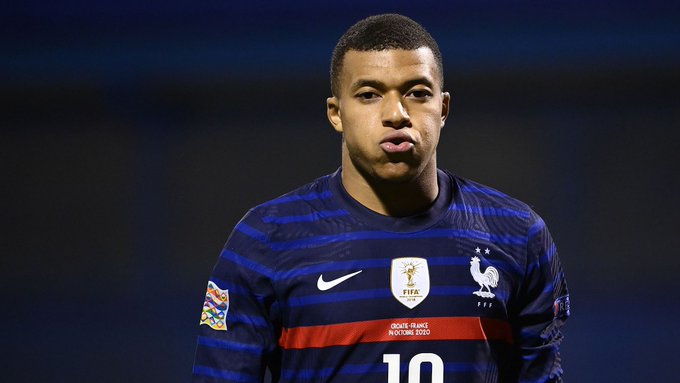 Curtis Jones signs a new contract with Liverpool until June 2027 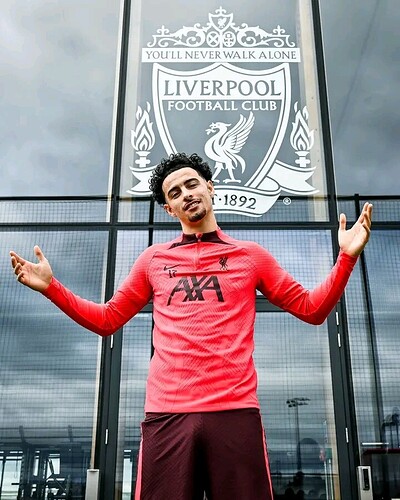 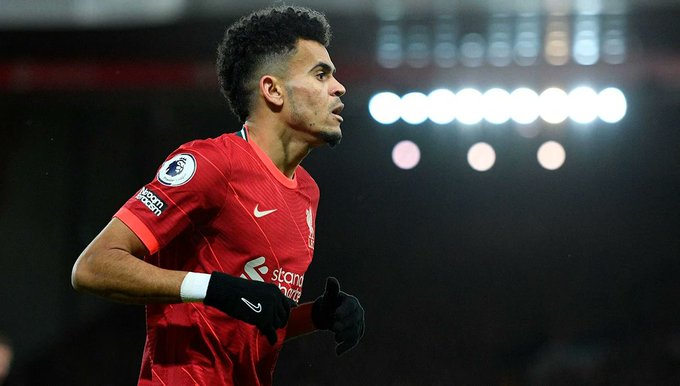 𝐃𝐄𝐀𝐋 𝐃𝐎𝐍𝐄: Curtis Jones has signed a new contract until June 2027 at Liverpool. 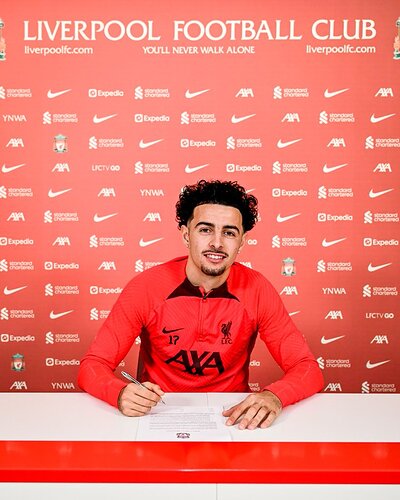 Arsenal midfielder Charlie Patino, 19, whose contract runs out next summer and is currently on loan at Blackpool, is being tracked by Barcelona. 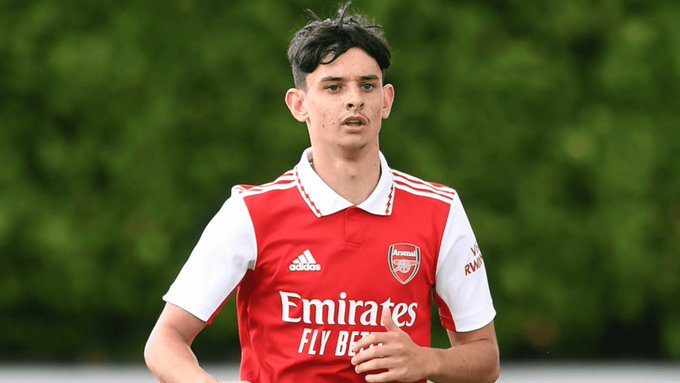 Liverpool are monitoring the contract situation of Mason Mount 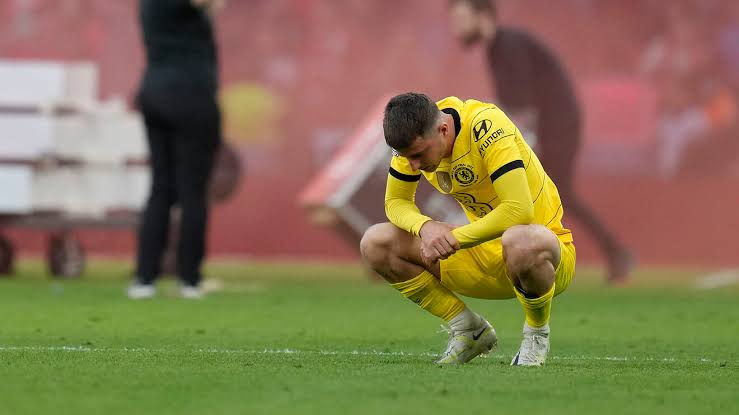 Chelsea are undoubtedly desperate to tie down Mount to a long-term contract after becoming a key player since emerging through the Chelsea academy.

A recent report from The Athletic claimed that Chelsea were confident of extending Mount’s contract, but the report does claim that he did reject a 7-year deal.

Now, Chelsea and Mount’s resolve could be tested, with The Guardian reporting that Liverpool are monitoring Mount’s contract situation ahead of a potential move, with Klopp looking to bolster his midfield options.

Chelsea winger Hakim Ziyech, 29, hopes he can impress at the 2022 World Cup for Morocco in order to convince AC Milan to make a move for him in January. 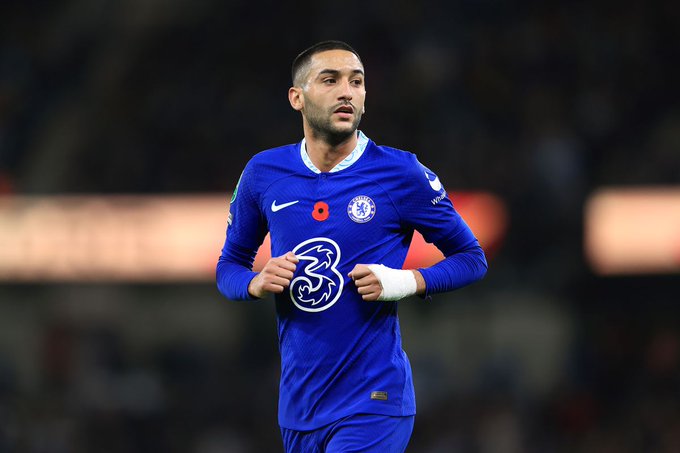