🔛 2023 January transfer window: When does it open? News and Daily Updates

Despite Premier League clubs spending nearly £2 billion on players in the summer, close to the Ligue 1, Bundesliga, La Liga, Serie A and combined, the transfer window could still be extremely busy.

The 2023 January transfer window will follow the Qatar World Cup and the high-performing stars in the WC will see big clubs and money chasing them.

Liverpool and Arsenal could look to add more depth in the centre to cover their injury prone midfielders, whilst Chelsea may want to add more quality in attack as replacement for Christian Pulisic and Hakim Ziyech.

And then there is expelled player like Cristiano Ronaldo who will be looking to join a new club in the new year.

European sides could also start negotiating with players like Rashford and Y. Tielemans who will be free agents in the summer of 2023. 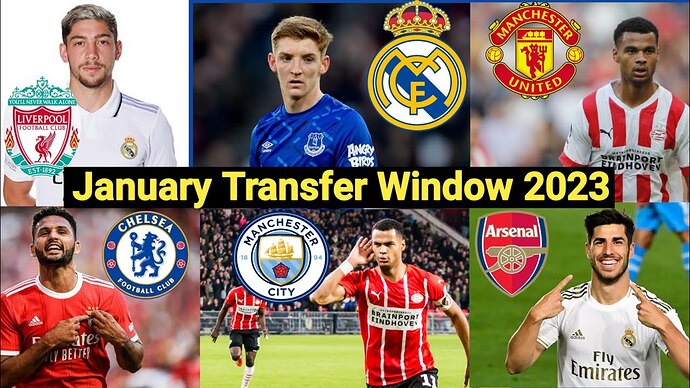 This thread is for news and discussions for latest transfer news, rumor and done deals. You can post your latest news here and discuss about the transfer market.
2022 Summer Transfer Window Link

When does the 2023 January transfer window open and close?

La Liga and Serie A have a slightly later start to the January transfer window.

The Premier League transfer window opens on 1 January 2023 and closes on 31 January at 11pm GMT.

Italy’s Serie A transfer window opens on 2 January 2023 and closes on 31 January at 7pm GMT.

The German Bundesliga’s transfer window opens on 1 January 2023 and closes on 1 February at 5pm GMT. 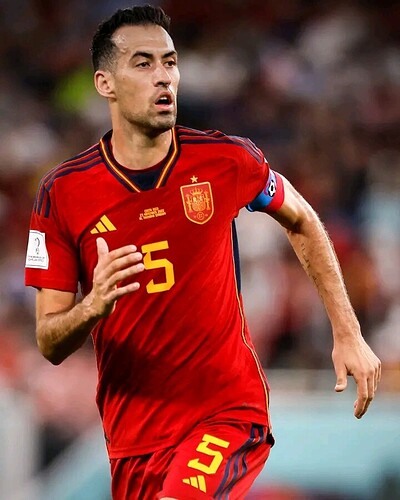 Lionel Messi and Inter Miami are nearing a deal to make the Argentine the highest-paid player in MLS history, per Times Sport 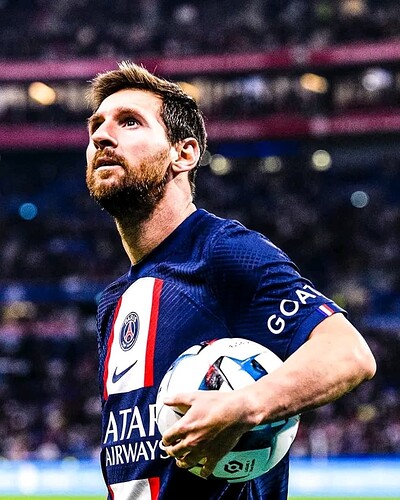 Manchester United are open to a loan move for Christian Pulisic, sources have told ESPN. 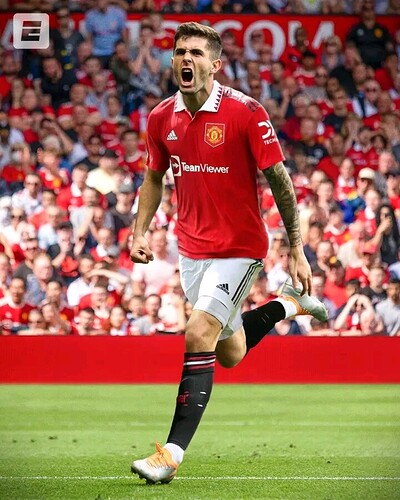 Barcelona proposal to Alejandro Balde for new contract will be a five year deal with an increased salary — also release clause will be discussed.

Potential release clause would be worth €1B, same as Gavi, Pedri, Koundé, Ferran Torres and more. 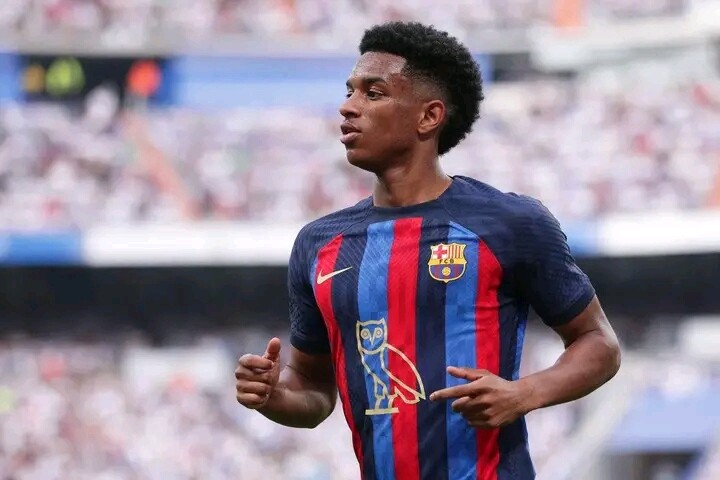 2 posts were merged into an existing topic:

Chelsea are closing in on Christopher Nkunku deal on both player and club side, here we go soon

Medical already done as reported in September, it was completed together with Chelsea staff.

Long term deal already agreed also on player side, as agreement was ready since long time and now in place.

All parties are still waiting to sign contracts to call the deal done and sealed - but it’s verbally agreed.

Important detail: the deal is agreed for June ‘23 and not for January as things stands, up to Chelsea.

How do you rate this potential signing? 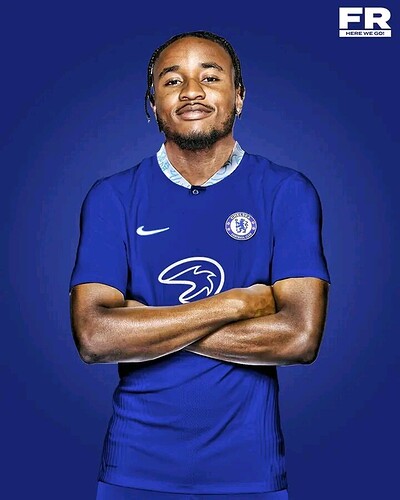 Rangers are set to complete the appointment of Michael Beale as new head coach to replace Van Bronckhorst. Full agreement in place as QPR will look for new coach soon.

Beale turned down Wolves job one month ago but he’s now set for new chapter in Scotland. 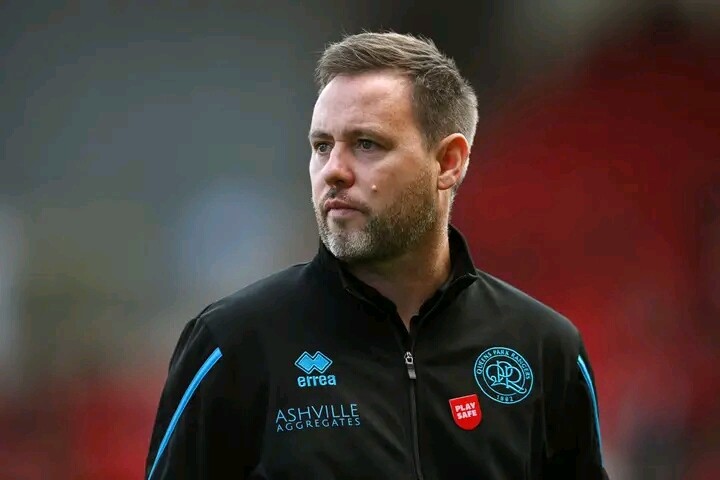 Manchester United have been quoted a price of £100m if they want to sign Argentina and Benfica midfielder Enzo Fernandez, 21, in the January transfer window. 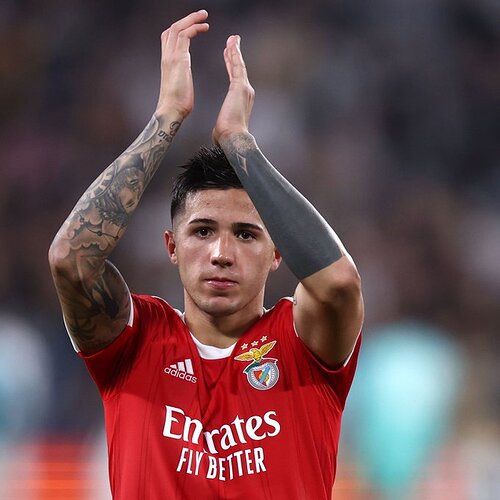 Tottenham have made enquiries to Inter Milan over 26-year-old Netherlands wing-back Denzel Dumfries. 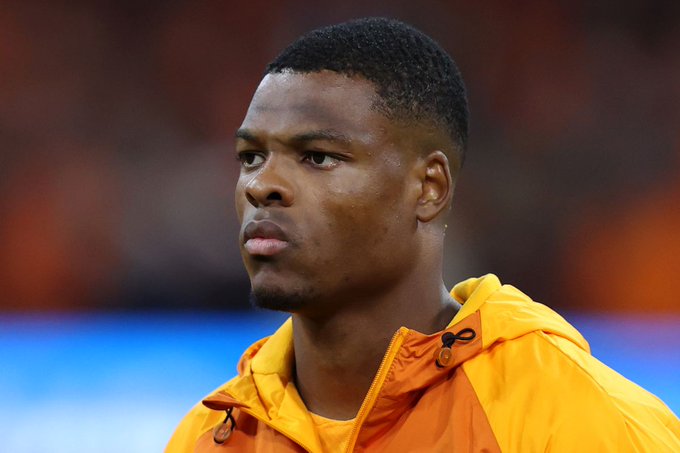 Cristiano Ronaldo is on the verge of agreeing a 2-and-a-half year deal with Al-Nassr.

He will earn €200M-a-season, including salary and advertising agreements. 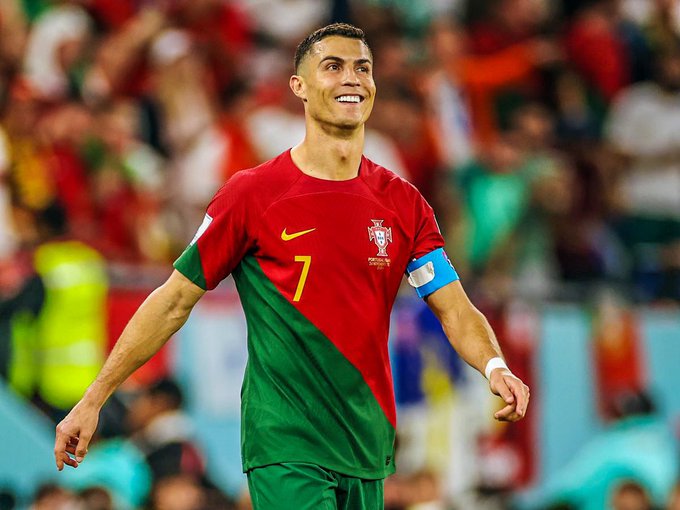 Real Madrid remain interested in Kylian Mbappé and the expectation is that there will be a market for the player in the summer of 2023. 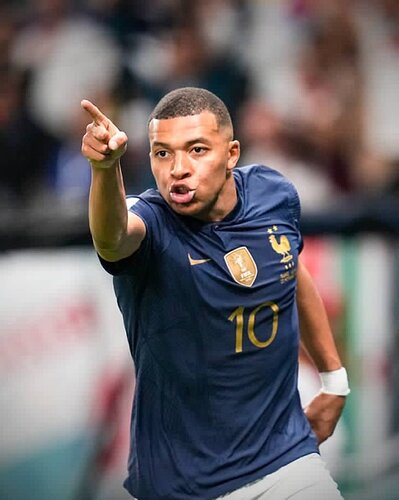 Who do you think they’ll buy after this tournament?

Chelsea remain in negotiations with RB Leipzig over signing Josko Gvardiol and the Croatia defender, 20, has said “maybe one day I will be there”. 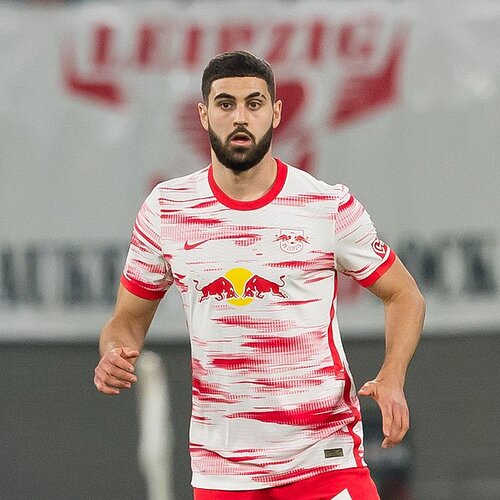 Newcastle United have been linked with Leicester City playmaker James Maddison but are ‘highly unlikely’ to make a move for the 26-year-old England international in January. 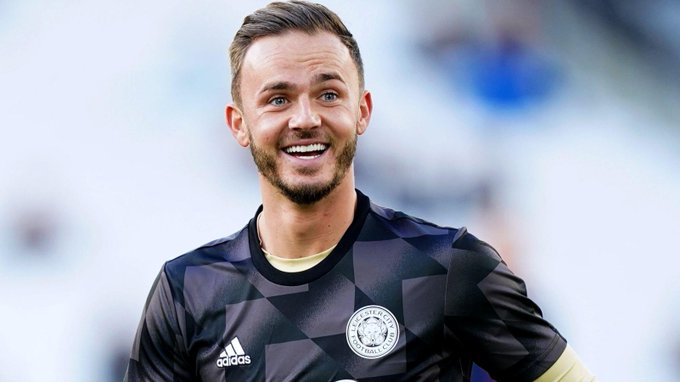 Atletico Madrid have made an enquiry about Leicester’s Turkey centre-half Caglar Soyuncu, 26. 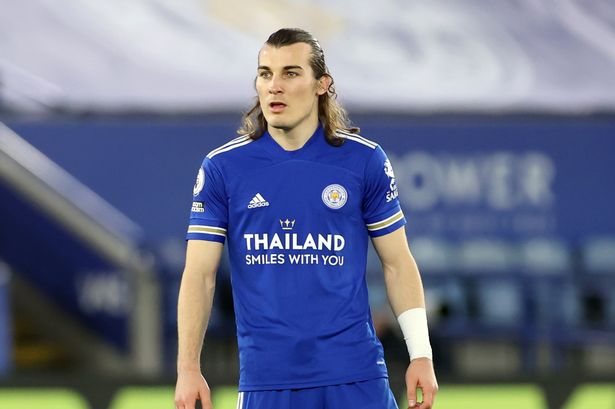 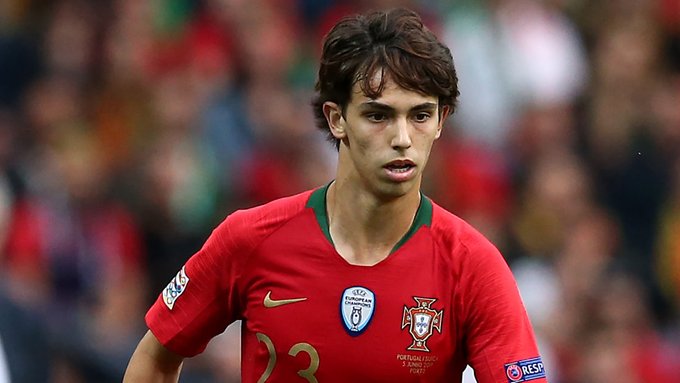 Florentino Perez would be ready to sign Kylian Mbappé at Real, on two conditions:

→ Comply with the club’s rules regarding marketing and advertising operations

→ Comply with the club’s salary structure = no golden contract like he has at PSG. 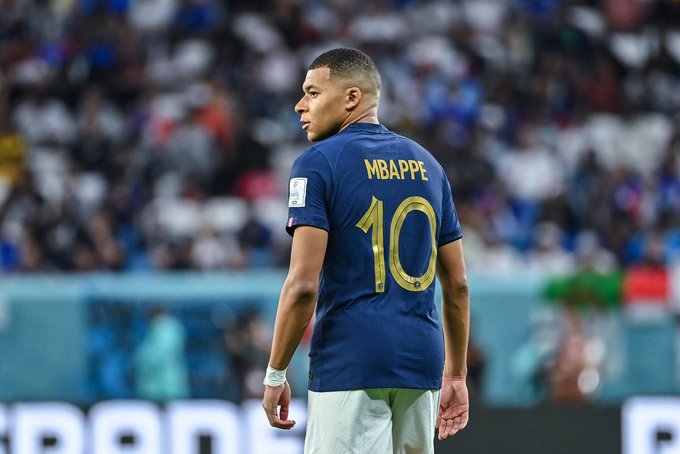 Scarpa will be announced next week in order to become Nottingham Forest’s 24th signing this season. 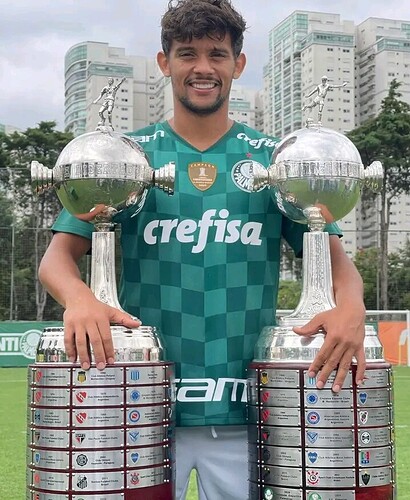