The summer 2022 transfer window promises to be one of the most blockbuster windows in years barring last year when we saw the GOATs Messi and Ronaldo make the move.

2022 summer transfer sagas involve Mbappe, Paul Pogba and Dembele. Then there is, of course, the excitement about the transfer future of Erling Haaland.

Chelsea and United, who failed to recruit in January, will have to spend to put an end to Manchester City and Liverpool’s stronghold over the top of the Premier League. With the changing dynamics at Chelsea it will be interesting to see how the new ownership plays out in retaining and acquiring players. 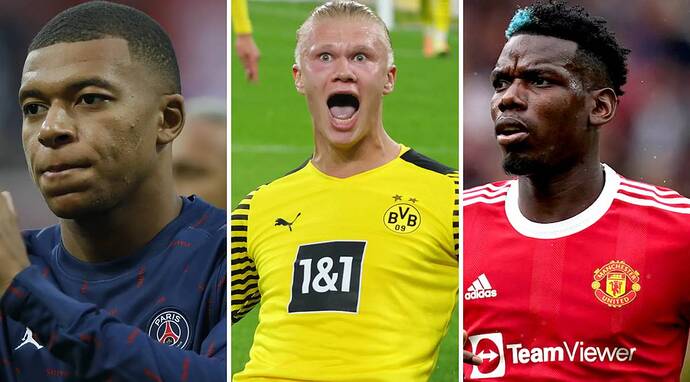 The summer transfer window for player movement across Europe’s top leagues will open on Friday July 1, 2022 and it will run until 11pm GMT on Wednesday August 31.

This thread is for news and discussions for latest transfer news, rumor and done deals. You can post your latest news here and discuss about the transfer market.

When does the summer transfer window open and close?

Manchester City have ‘a deal in place’ to sign Erling Haaland this summer, The Daily Mail reports 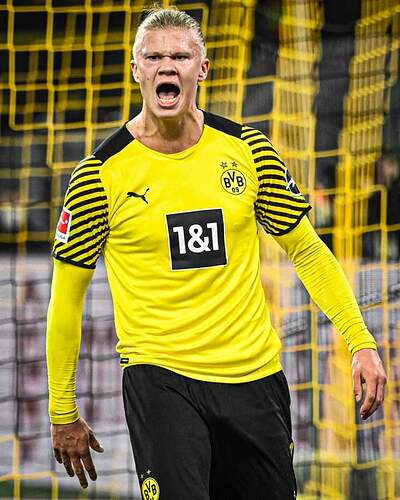 Mo Salah has rejected Liverpool’s latest contract offer, but he has no intention of leaving the club, reports Fabrizio Romano 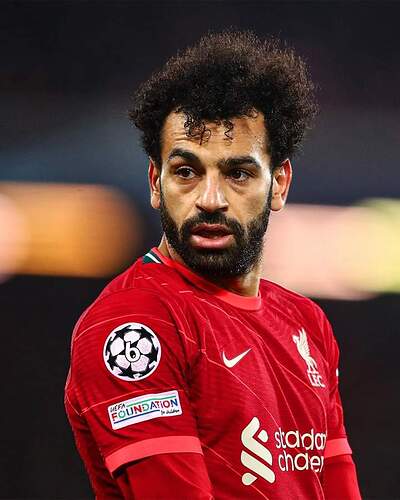 Ralf Rangnick has said Marcus Rashford is free to leave Manchester United this summer if he feels he’s not getting enough game-time. 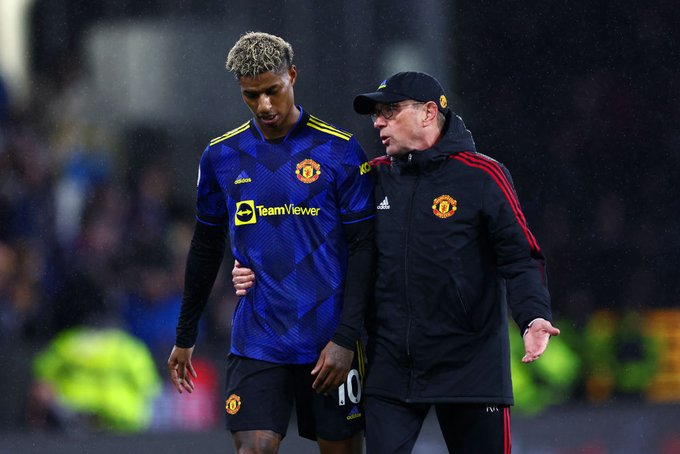 Robert Lewandowski is willing to leave Bayern this summer.

Bayern want Erling Haaland to replace him but understand Man City and Real Madrid are favourites for his signature. 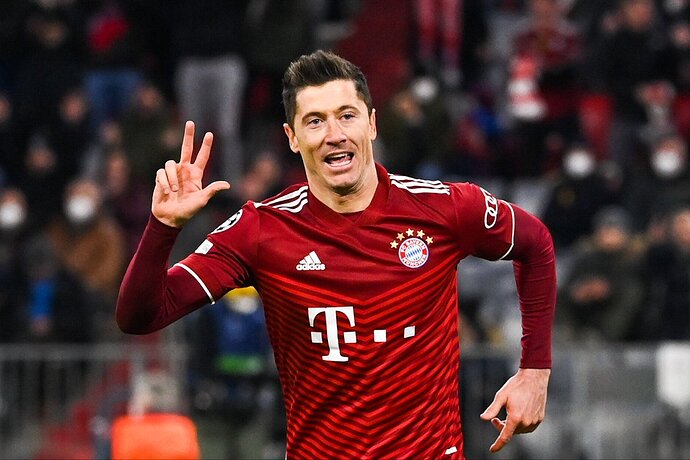 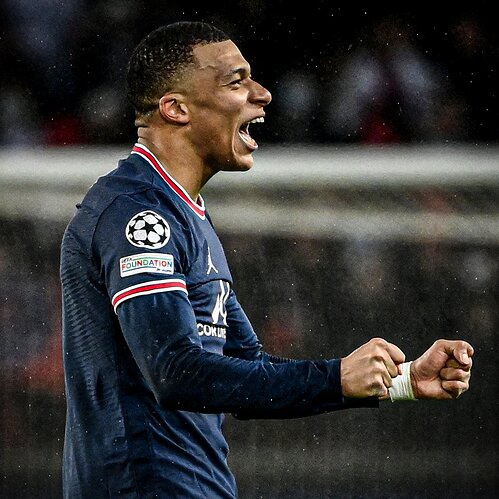 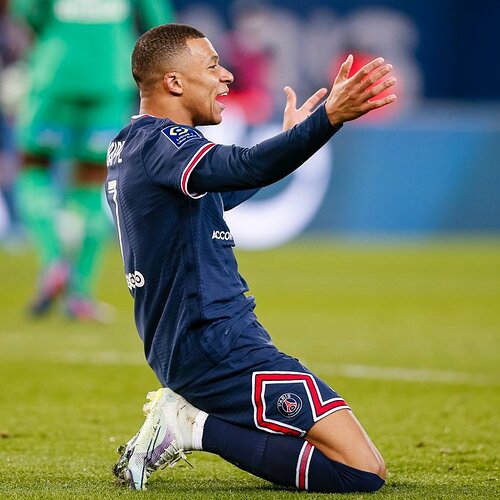 Andreas Christensen is now expected not to extend his contract at Chelsea so he can sign for Barcelona on a free transfer this summer. 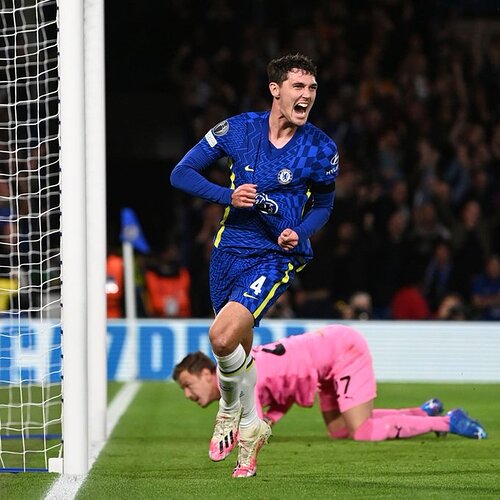 Real Madrid intend to sign Erling Haaland this summer. Not in 2023. 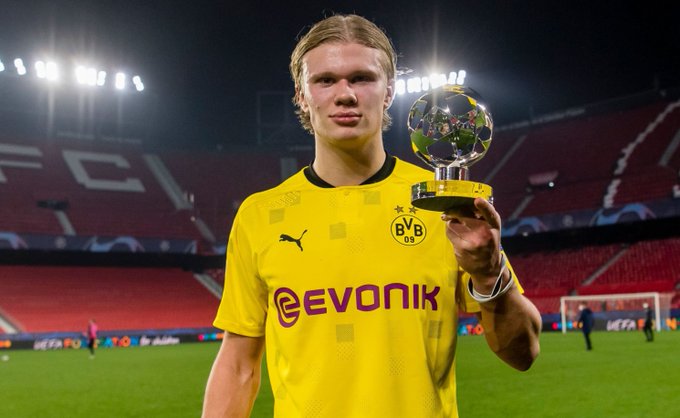 Atlético and Mexico midfielder Hector Herrera is set to join the Houston Dynamo when his contract expires this summer, per Luis Omar Tapia 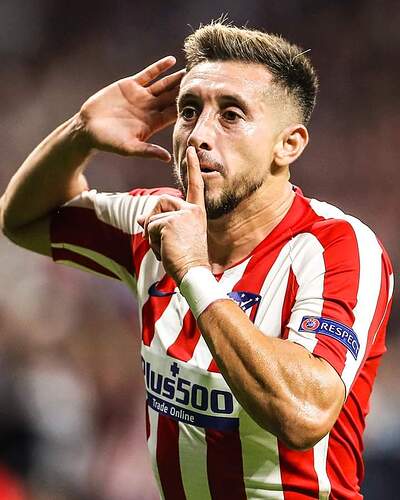 DEAL DONE: Houston Dynamo have signed Héctor Herrera on a free transfer. The Mexican will join MLS in the summer when his Atletico contracts runs out. 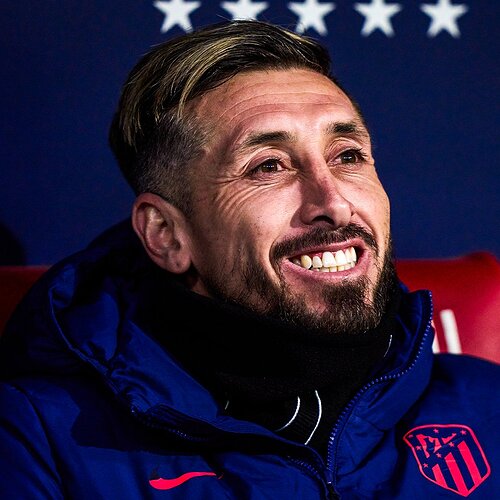 French media are reporting that PSG are now optimistic that Mbappé will accept their contract offer.

Spanish media are reporting the opposite. There is no Mbappé saga. He WILL join Real Madrid this summer. 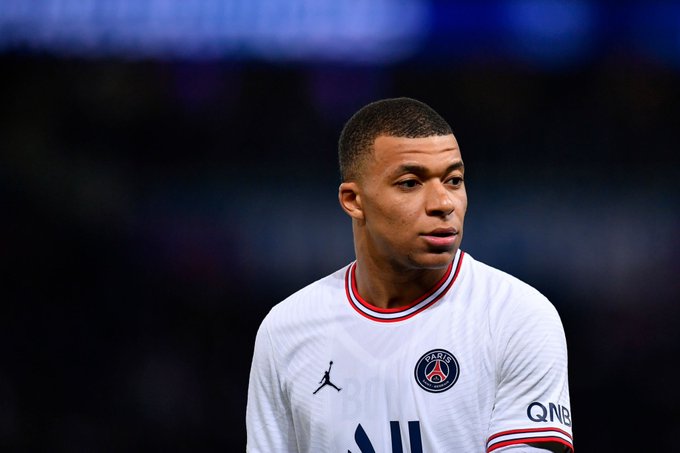 Andreas Christensen’s move to Barcelona this summer is 99% agreed! 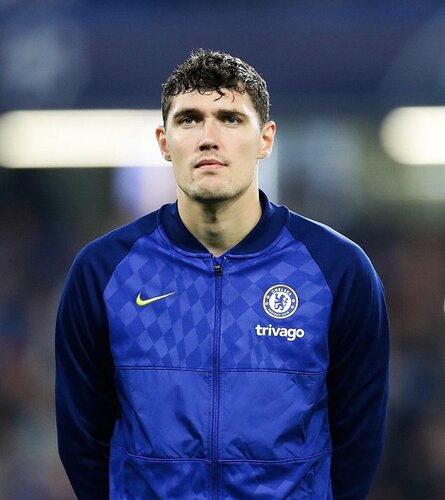 Real Madrid now accept that the signing of Eden Hazard has been a fiasco. The Belgian will have to decide whether he should leave the club this summer or spend another season on the bench, at risk of not playing in the World Cup. 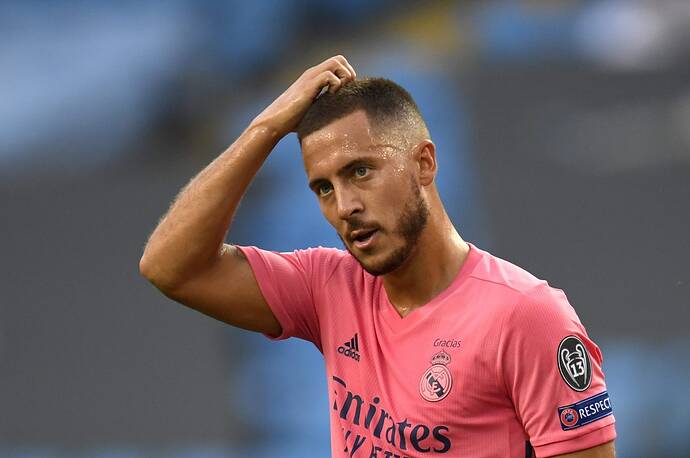 PSG wants to sign Kylian Mbappé on a brand new contract in July, not an extension. 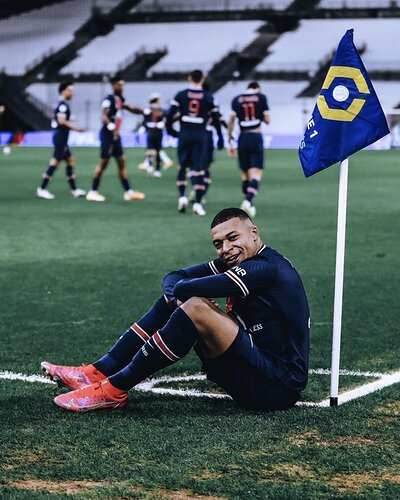 Barcelona have contacted AS Monaco on several occasions for Aurélien Tchouaméni but their asking price of €60M is too high. 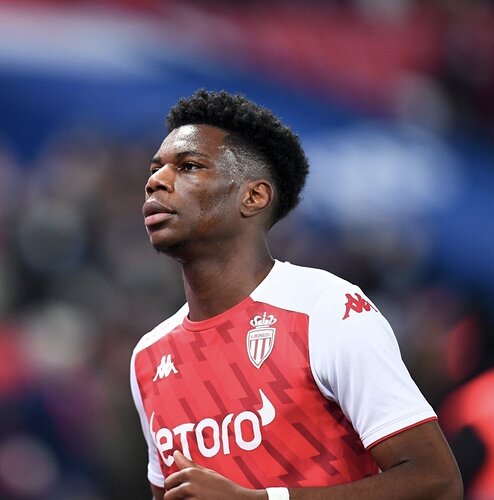 Tottenham, Arsenal and Liverpool are considering a bid for Torino right-back Wilfried Singo, who would be available for around £15m. 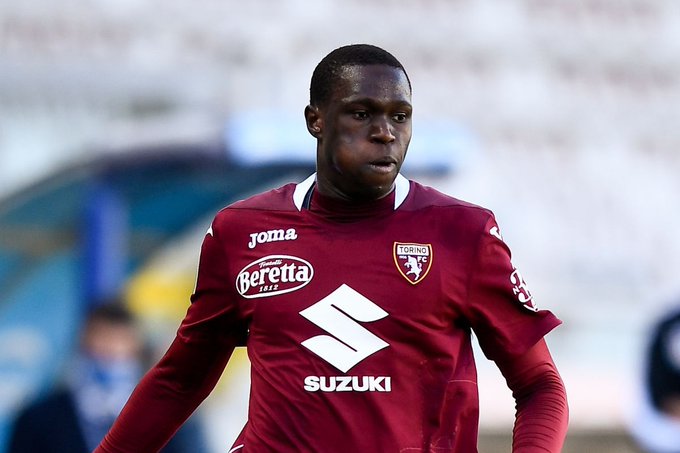 Real Madrid manager Carlo Ancelotti has emerged as a surprise candidate to become the next Manchester United boss. 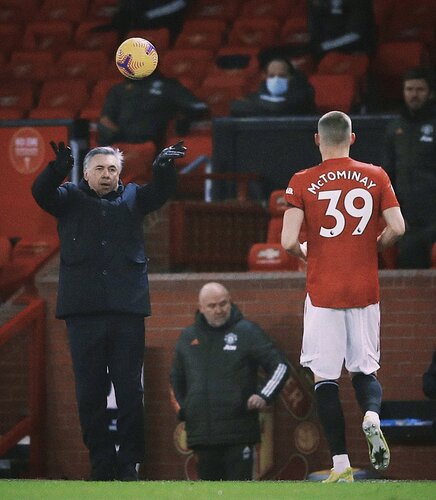 Erik ten Hag is said to have his heart set on a move to Manchester United at the end of the season. 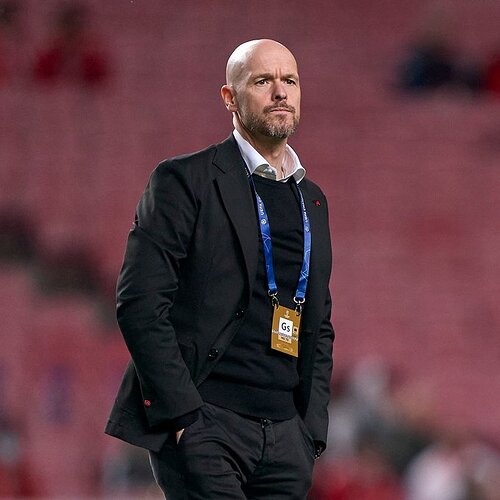