Why do athletes in India still not realize the importance of sports psychology?

Why do the sports fraternity and athletes in India still don’t think training the mind and application of sports psychology is necessary for Indian sports?

Psychology definitely influences the performance of the athletes and the most important factor in a sportsman’s life is discipline. You might have heard of athletes saying, Eat and sleep well. The rest will fall into the right place.

I agree with you Viswanath sir, that India still lacks the top tier mental training but things have changed drastically in the last decade. Virat Kohli is the best example the emerging talents can consider and look up as inspiration. He has turned himself as a batting genius with mind and body equilibrium and the results explain his consistency is his exceptional mental and physical fitness.

Abhinav Bindra, MS Dhoni, Sachin Tendulkar, Don Bradman, Viv Richards are a few names who were indeed born with a skill set that few are blessed with, what these athletes have done to hone the skills is add discipline and extreme physical rigour to the mix. Be it sports science and nutrition or turning vegan or keeping their priorities right to spend time after cricket or any sport they play.

BCCI over the years have hired famous sports psychologists like Sandy Gordon, Mreenal Chakrobraty over the years and have changed the outlook of players to balance their mental and physical life. A lot more needs to be invested from sports association and organizations to make sure the player keeps his graph constant.

What sets the athletes apart besides their determination and natural talent, is their psychological mindset.

As sports get competitive by the day, I think the game changing / winning factor is going to be the mind skill and resolute psychological behavior of players as recently seen in the iconic Wimbledon final match between Djokovic & Federer. Djokovic turned around the match in his favor despite Federer being twice at Championship winning points.

Claiming the Championship title after 5 enduring sets, tie-breaks, two match points down, and while the crowd was cheering for Federer, can only be achieved by immense mind control and unwavering self-belief.

This is what Djokovic had to say after the match -

“I always try to imagine myself as a winner. I think there is a power to that. Also there has to be, next to the willpower, strength that comes not just from your physical self, but from your mental and emotional self. For me, at least, it’s a constant battle within, more than what happens outside.” The other athlete that comes to my mind is Michael Phelps, the most decorated Olympian of all time with 22 medals, 18 of them gold. Phelps was obviously a tremendously gifted athlete who trained incredibly hard but what propelled him beyond other swimmers was his mental tenacity shaped through years of mental preparation and experience.

In a 2012 profile of Phelps, U.S. Olympic Committee sport psychologist Sean McCann told the Washington Post that mental strength can be broken down into two parts, an “unyielding desire for victory” and a resilience to break through unforeseen obstacles. Few athletes have both.

In this video Phelps talks about how he mastered the psychology of speed. 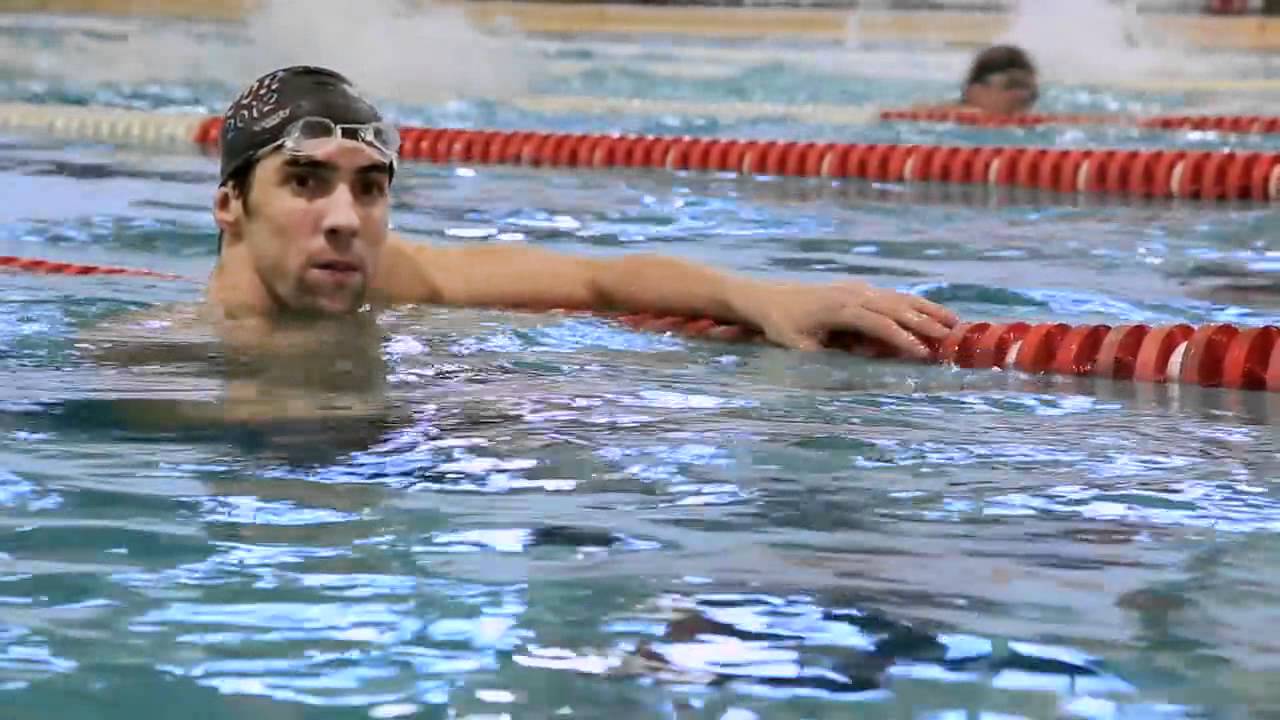 In India, I think, athletes playing on International level must be practicing some form of mental preparation techniques and undergoing the training to hone their mental stamina. PV Sindhu’s Rio Olympics Silver medal win and her competitive mindset over the years exhibits the same apart from her optimal performance. However, I do think we lack the understanding and importance of this soft skill at the grassroots level.

All players should work on developing this game changing skill and prepare themselves to face intense competitions along with the demanding physical endurance required for the sport. Also, I do believe, this psychological mindset will prove to be a game changer in today’s world, not just for sports, but in all aspects of life.

Another such player is Cristiano Ronaldo who has built, practiced and mastered self-confidence. He has this air of arrogance and his belief that he is number one that he is not shy to display. Although some may not find it humble, it’s this strong mentality that helps him outperform other players. Yash, Manish and Jay- thanks for your interesting observations