⚽️ Who will be the first Manager to be sacked in The Premier League this season? 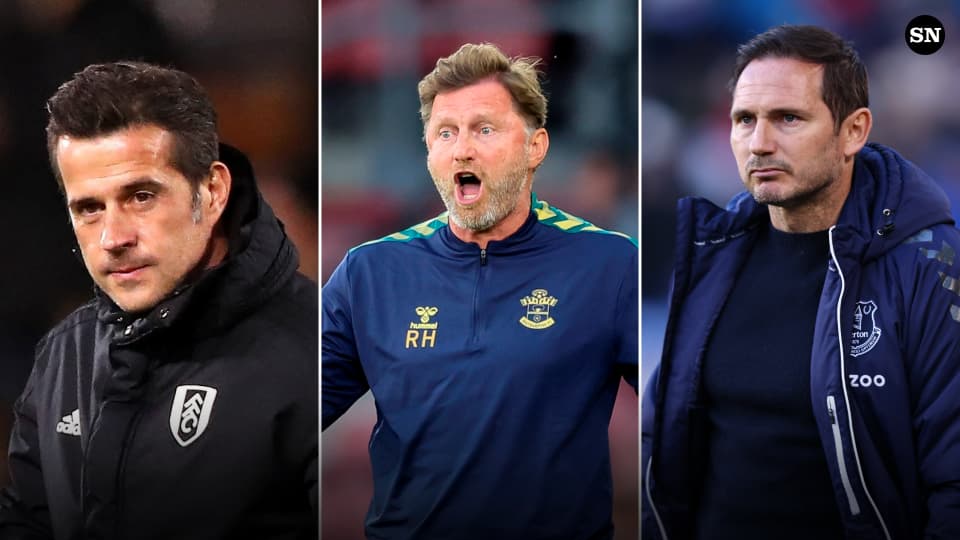 Arsenal kicked off the new Premier League season on August 5th, and a very interesting three matchweeks have since followed. However, some managers may already be feeling the pressure after the 2022–23 season’s shaky beginnings.

Nobody wants to win the dreaded sack race, but football bettors will already be placing their bets on the first manager to resign this season. There are a few managers in the running, and a few more disappointing performances could spell the end for their tenures.

In this thread, we shall be discussing about the most likely managers to be dismissed in The Premier League this season. Feel free to join the discussion and share your views.

My first guess will be Frank Lampard.

Late in the previous campaign, Frank Lampard’s Everton team narrowly avoided relegation. Everton finished 16th, exactly where they were when Lampard took over from Rafa Bentez. The former Chelsea manager quickly brought in midfielders Dele Alli and Donny van de Beek, but neither had much of an impact.

It was entirely predictable that Everton would lose to Chelsea at home on the first day of the season at Goodison Park. But after a 2-1 loss to Aston Villa and a second disappointing draw against newcomers Nothingham Forest at home, Lampard will need his team to play better overall or he risked losing his job for the second time in as many years, which would undoubtedly put his future as a manager in serious jeopardy.

Currently, Frank Lampard of Everton is the betting favorite to depart his club first, after the Toffees suffered through a relegation battle last season and have struggled in preseason this summer. American Jesse Marsch of Leeds United, Ralph Hasenhuttl of Southampton, and Marco Silva of Fulham are near the top of the list as well, all thought to be battling the drop this season.

Chelsea boss Thomas Tuchel appears on the list after the Blues also had a poor preseason, with Tuchel speaking out harshly against his players at times. Chelsea have had a difficult summer transfer window and are a popular pick to underperform and potentially miss out on Champions League play.

I think it’s just one of those rough patches for Tuchel and the team. I don’t see a reason to immediately sign off on Tuchel’s ability. He knows how to get back in the Top 4 race. A few more games and Chelsea will be back…

Thomas Tuchel is still one of the best managers in the world right now. Chelsea will surely be back. It was just a rare bad day at the office. 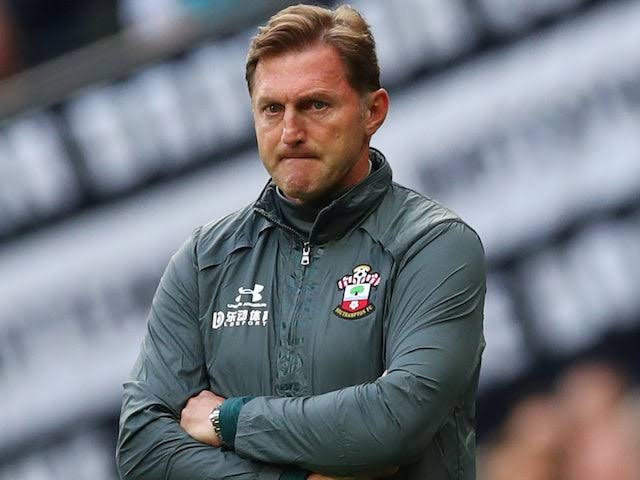 It might come as no surprise that Southampton manager Ralph Hasenhüttl is the favourite to be the first manager to their leave their post this season. The Austrian infamously lost 9-0 to Leicester City and Manchester United respectively in successive campaigns, but has so far survived the testing waters of the Premier League.

Just nine league wins and 10 defeats in their last 13 games last season had many believing Hasenhüttl would be sacked this summer. But while his entire coaching staff were let go, the 55-year-old was kept at the helm. He’s reportedly losing the support of the dressing room though, and it might not be much longer before he’s shown the exit door at St. Mary’s. 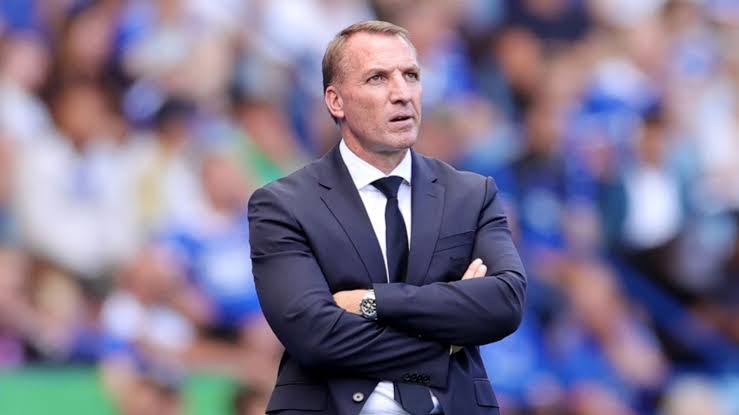 Brendan Rodgers’ time at Leicester City has perhaps run its course. After successive fifth-place finishes and the club’s first ever FA Cup victory, beating Chelsea at Wembley in 2021, the Foxes looked like they were becoming a thorn in the side of the Premier League’s traditional big six.

However, it looks as though the Midlands outfit could have peaked after faring no better than eighth last year. Questions were asked of the former Celtic boss last season and a rocky start to this campaign, blowing a two-goal lead at home to Brentford on the opening day of the season and a 4-2 loss to Arsenal followed by another defeat to Chelsea last weekend, would have done the Northern Irishman no favours. 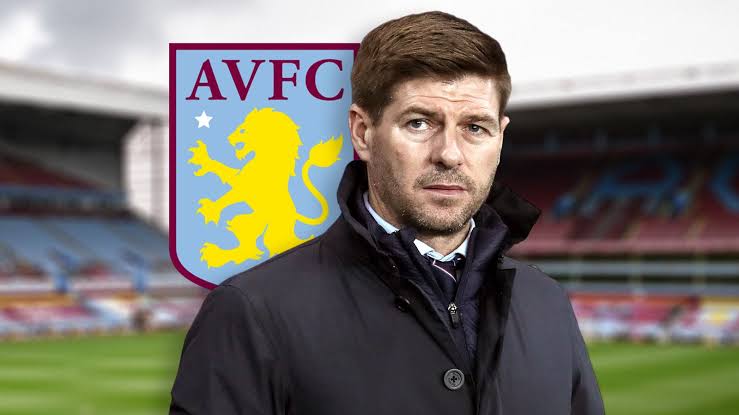 Steven Gerrard is the final manager to feature on our list. The former Rangers gaffer enjoyed a decent start to life at Aston Villa after walking out on the Glasgow giants last November, winning four of his first six matches in charge of the Villa Park side to make an instant impression in the Premier League.

But things quickly turned sour and Gerrard’s win percentage of just 35% makes for dire reading. A 2-0 defeat away to newly promoted Bournemouth on the opening day of the season was a nightmare start for the scouse manager and he’ll certainly be feeling under pressure. A sacking at this stage of his career could put paid to any hopes of managing his beloved Liverpool down the line. 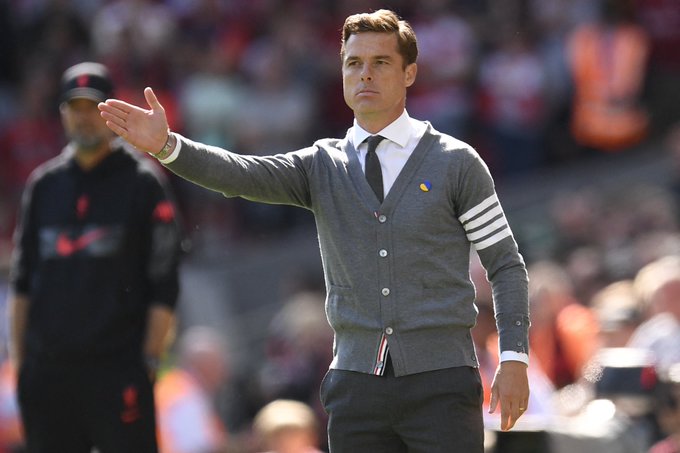 -14 - Bournemouth have a goal difference of -14 (2 scored, 16 conceded), the worst record in English top-flight history after four games of a season. Curtailed. 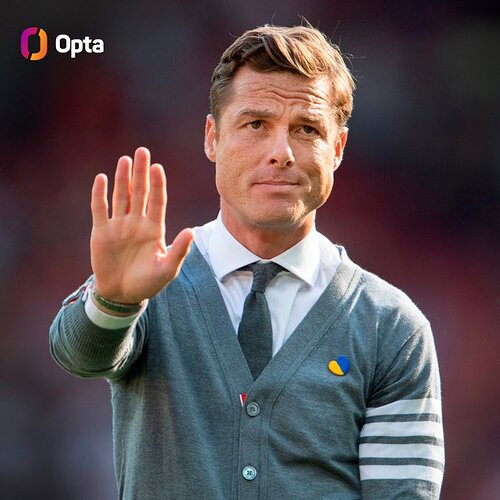 Managers who lost their jobs after playing Klopp: 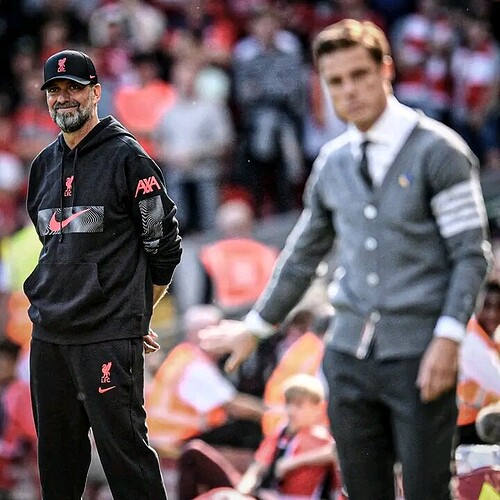 Who will be the next Chelsea manager? 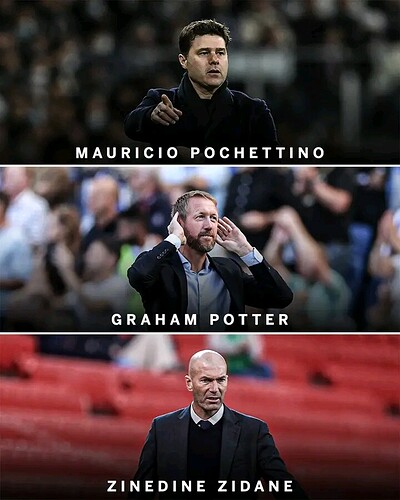 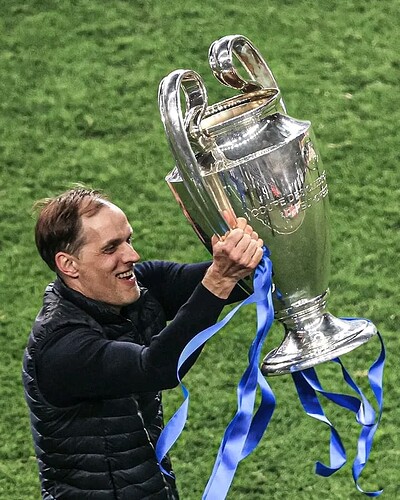 Tuchel and Aubameyang were reunited for just 59 minutes of football 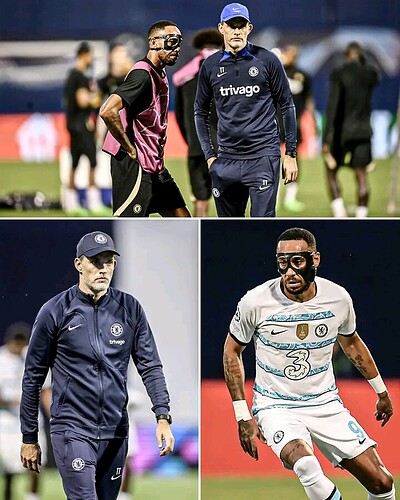 But no one else won the UCL. 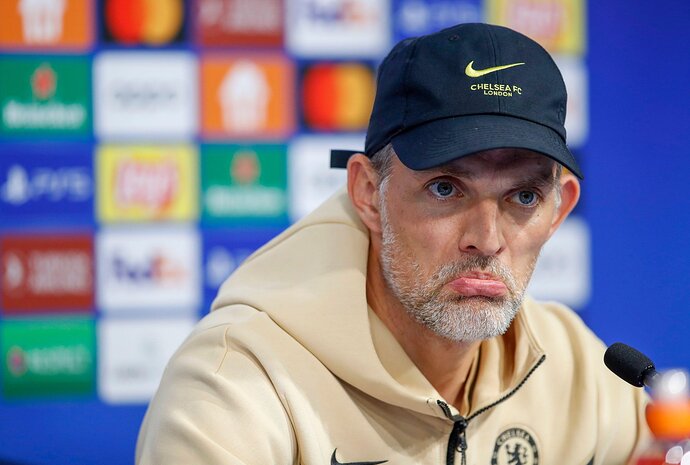 100 - Thomas Tuchel took charge of exactly 100 games during his time as Chelsea boss; in his first 50 the Blues kept 31 clean sheets, but his second 50 saw them keep just 18. Diminished. 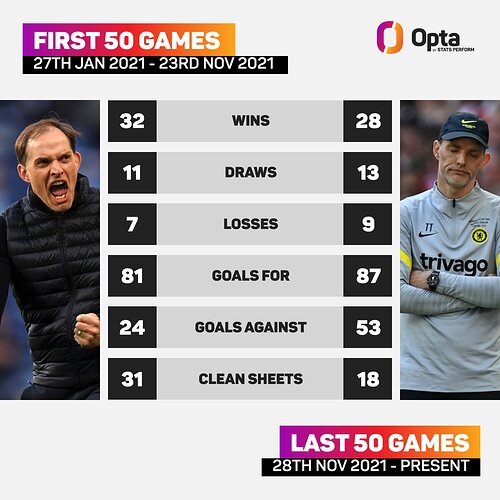 4 - Despite being in charge of Chelsea for just 589 days, no manager has ever reached more major domestic/European finals with the Blues than Thomas Tuchel (4). Memorable. 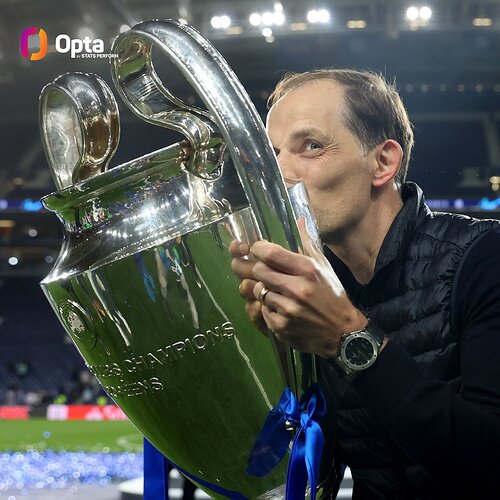