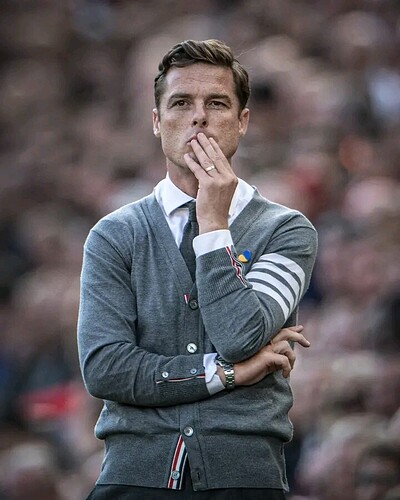 In this thread, let’s keep an account of Managers who get sacked in 2022-23 season. 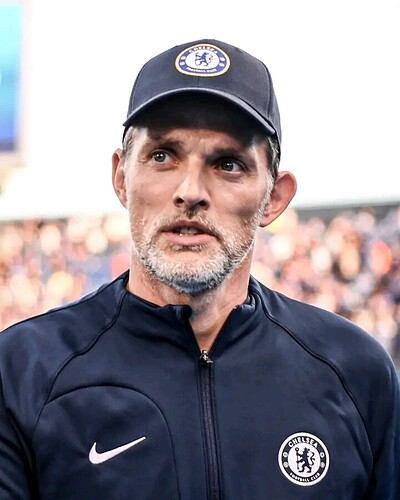 Wolves have sacked Bruno Lage after poor results this season, the decision has been made

One win from the last 15 Premier League games, three goals scored this season: Lage will be fired.

How do you rate this decision? 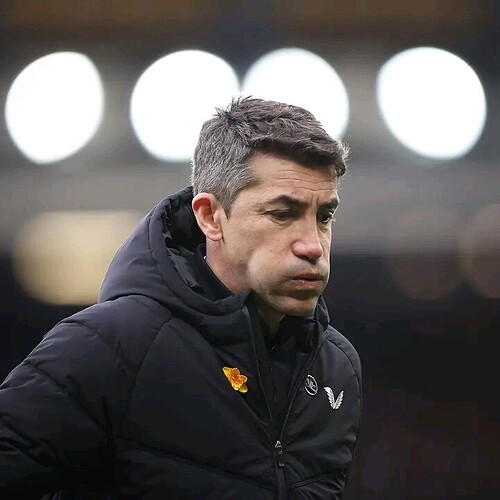 its the new season but Parker and Lage already gone in prem.

OFFICIAL: Julen Lopetegui has been sacked as manager of Sevilla. 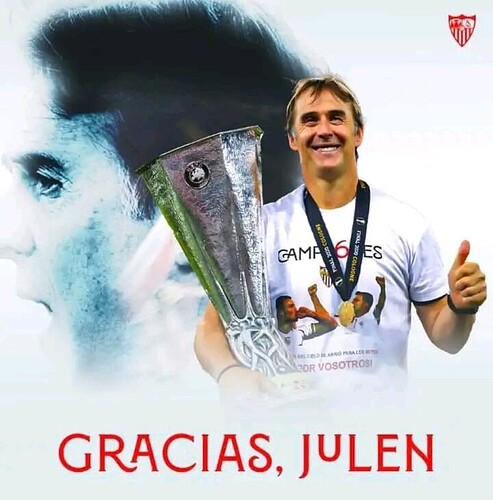 Club statement confirms the decision after meeting in the morning. 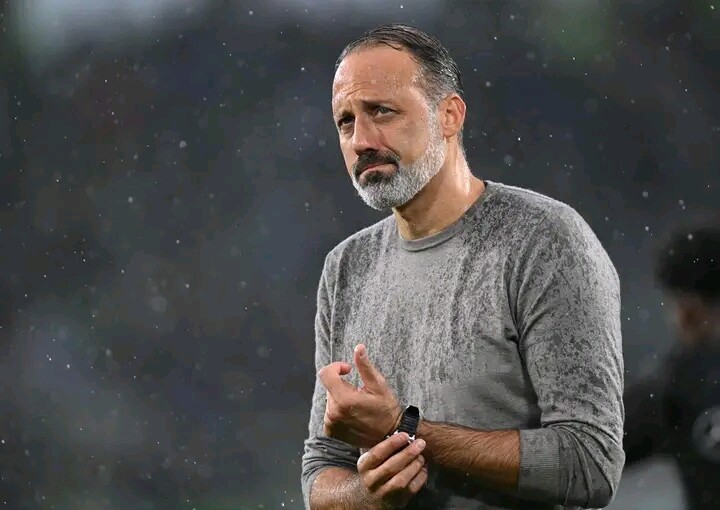 Official. Schalke have now sacked the manager Frank Kramer following board meeting in the morning. 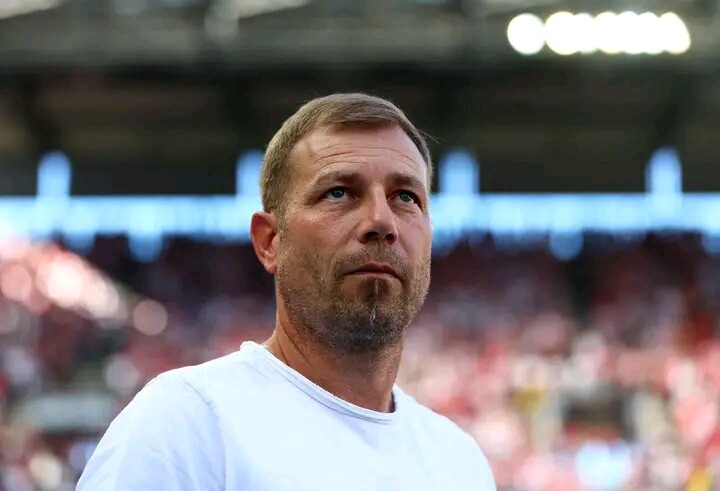 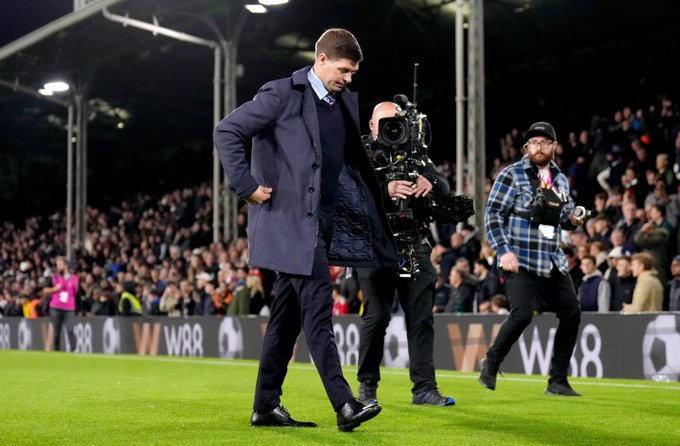 What next for Stevie G? 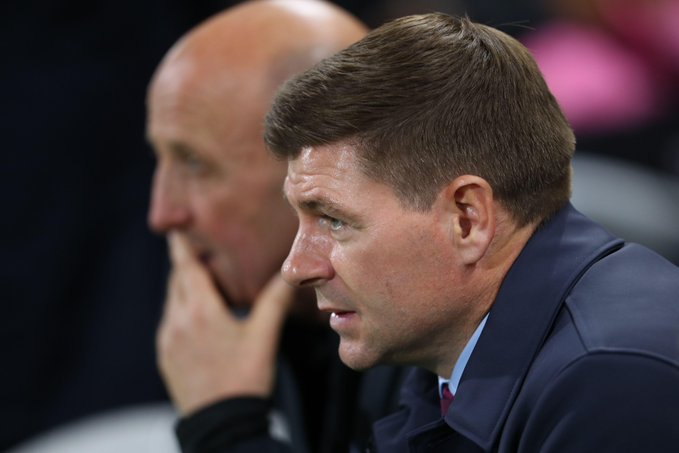 Steven Gerrard could soon be back in management as he’s being tipped to become the next manager of Wigan Athletic. 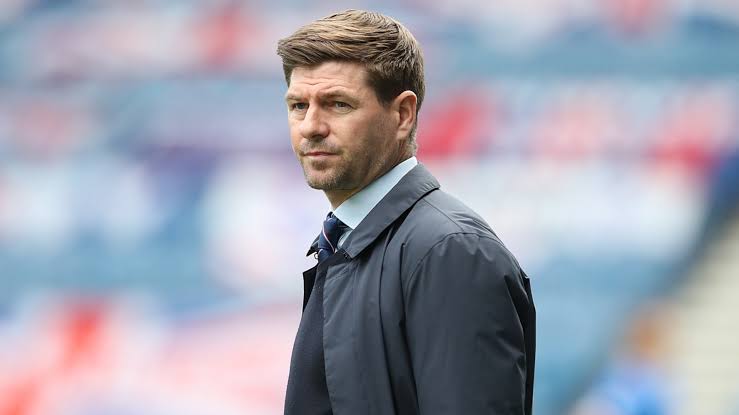 The former Liverpool captain is currently out of work after recently being sacked by Aston Villa, but he’d previously impressed a great deal in his time in charge of Rangers.

Wigan are now the bookies’ favourites to be Gerrard’s next club, though there are no official links between them just yet.

Wigan are currently playing in the Championship, but will surely harbour ambitions of returning to the Premier League some time in the near future.

While Gerrard may have struggled at Villa Park, he could be a good candidate to turn the Latics into a more solid Championship outfit who could perhaps challenge for promotion in the near future.

Southampton have sacked manager Ralph Hasenhuttl after their 4-1 defeat to Newcastle at the weekend.

He had previously survived two 9-0 defeats to Man United and Leicester. 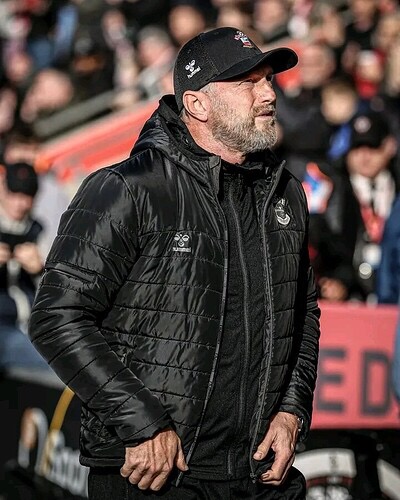 Southgate’s deal runs until the end of Euro 2024, which would be his fourth major tournament in charge. However, the 52-year-old has been open about the mental toll of elements of his time in charge - not least the backlash after a Nations League defeat against Hungary at Molineux over the summer.

Will Thomas Tuchel be a perfect fit for the three lions? 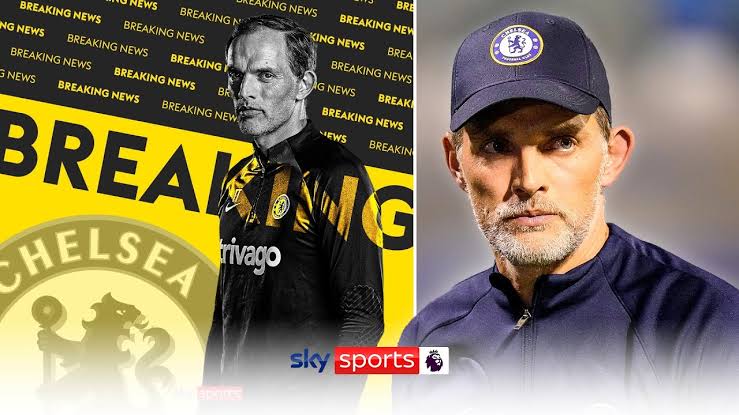 Following West Ham’s loss to Brentford, the Daily Mail reports that David Moyes may be fired if the team’s results do not improve in their next three league games.

Ivan Toney and Josh Dasilva scored for the Hammers in a 2-0 victory at the London Stadium. Despite having played more games than any of the teams around them, West Ham is now only one point above the relegation zone. 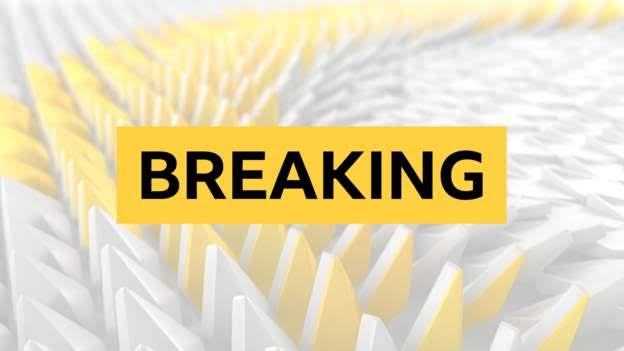 Manchester United legend, Wayne Rooney has been tipped as the favourite to replace Everton manager, Frank Lampard, at Goodison Park.

According to talkSPORT, Lampard is on the verge of being fired as Everton coach following Everton’s woeful form so far this season.

The report noted that Rooney, who is the manager of Major League Soccer club DC United, is the favourite to take over from Lampard at Everton. 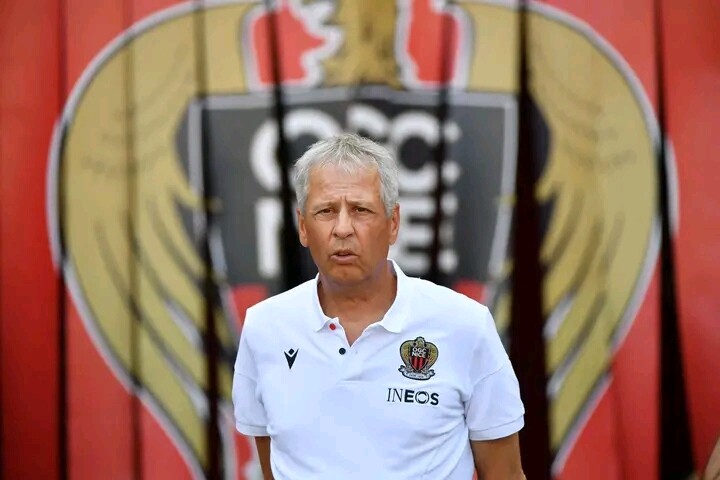 That’s the view of pundit Frank McAvennie, who believes Mourinho would be ideal for this West Ham squad amid their current struggles.

“Would he [Pochettino] come in and take the job? He’d come in and make players better that’s for sure.

“I don’t know if the fans would want Tuchel, they didn’t want Pellegrini. They were doing well then all of a sudden the backside fell out of the bucket.

“I don’t know who is out there. I always wanted Mourinho in there, he’d be a great fit. Because he doesn’t stand for fools. 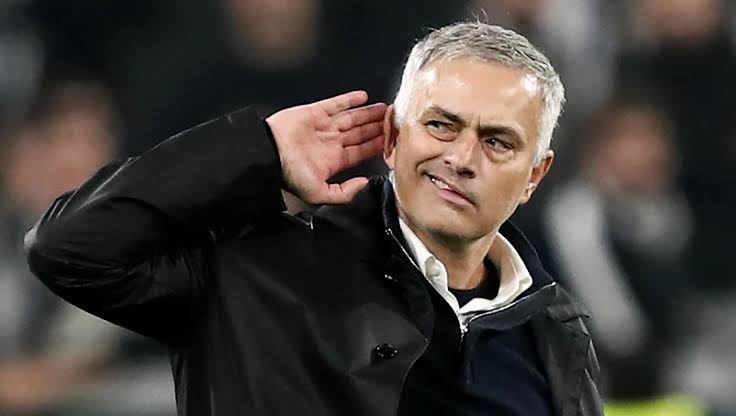 According to the Daily Mail, Tottenham are plotting a move to bring in former Chelsea boss Tuchel, with Daniel Levy unlikely to extend Conte’s contract.

It could be a bit of a controversial appointment bringing in a manager who was in the hot seat of a London rival, and this may be a deterrent for Tuchel himself.

Tuchel will have a great relationship with the Chelsea fans after he won the Champions League, with many fans disappointed to see him sacked in the first place. 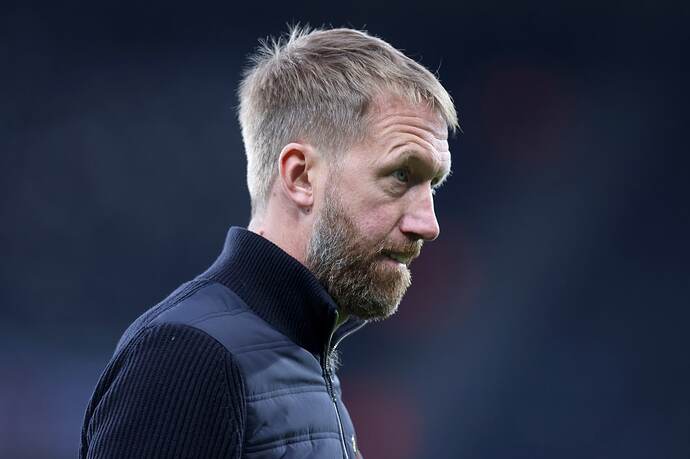 The Blues’ owner is currently understood to be keen on the idea of protecting the former Brighton and Hove Albion coach ‘for as long as he can’, though may consider alternative options if the going keeps getting tough.

“I think Todd Boehly will try to hold on to Graham Potter for as long as he can given how disastisfied fans were with the decision to axe Thomas Tuchel,” the journalist wrote.

“If Potter doesn’t improve Chelsea’s form in the league, however, Boehly may be forced to look at alternative managerial options anyway.

“We heard that already in the summer Chelsea knocked on Oliver Glasner’s door to see if there was any interest in joining the project in London as manager. It wasn’t so concrete and, in the end, they went with Potter.

“That being said, Boehly will have been very impressed with how Glasner won the Europa League with Frankfurt. If he has to get rid of Potter, Glasner could be a viable option. It’s worth remembering that Chelsea’s technical director, Christopher Vivell, did originate from RB Leipzig.

Could Graham Potter be the next manager to be sacked in the Premier League this season? 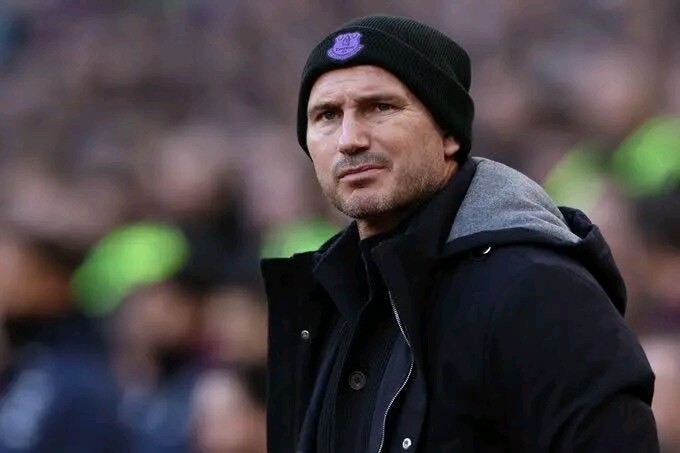