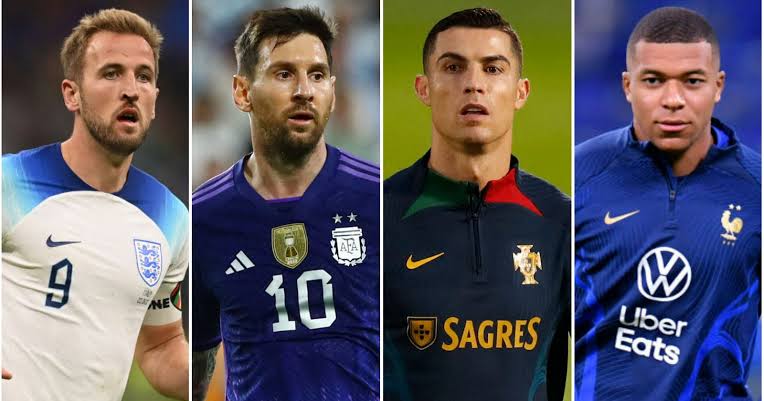 The World Cup Round of 16 are now over and we know our last 8.

It has been an action pack first three weeks of the tournaments with some big teams heading on the plane home out of Qatar.

While there have been under performers, there have also been plenty of players making huge impressions in Qatar. There has been some magical goals, dazzling creativity, and brilliant defending.

In this thread, we want to talk about the top performers at this tournament so far. Join the discussion and share your views.

Kylian Mbappe is an easy pick for me 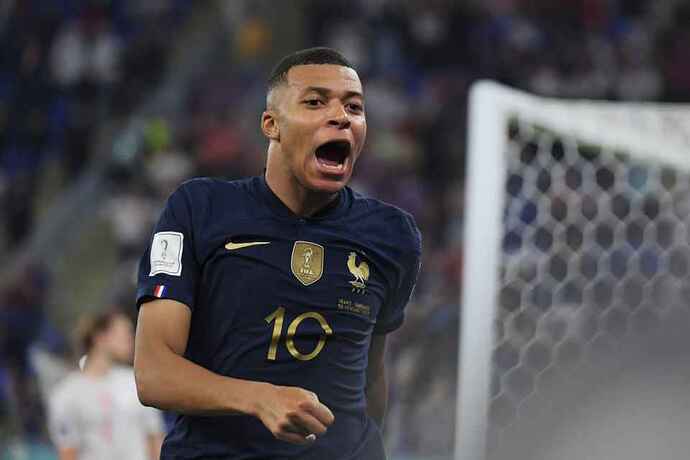 Mbappe is already making a strong case to win the Golden Boot and Golden Ball with Five goals and Two assists already as France finished top of their group and have also progressed to the Quarterfinals.

He picked up from where he left off in 2018 and will hope to lead his side to glory again.

Netherlands forward Cody Gakpo has been a revelation, scoring in all three of their group games. 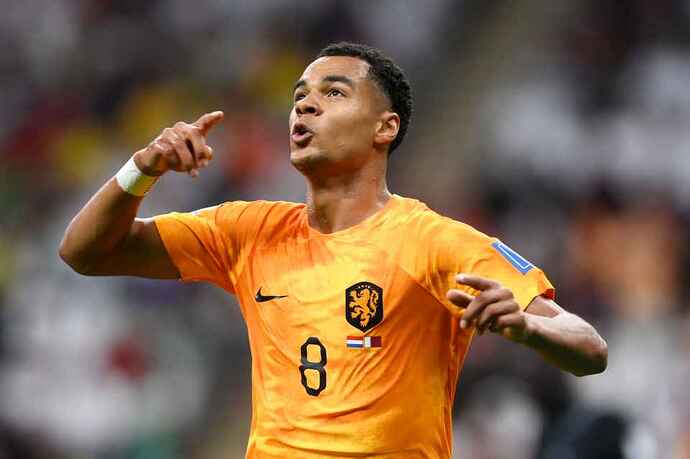 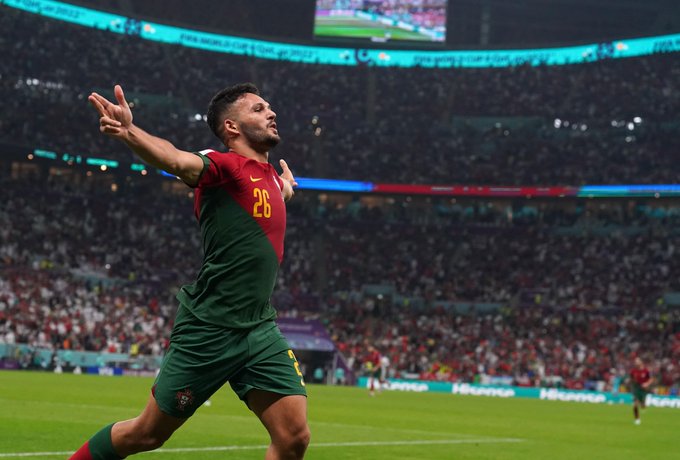 Dumfries, 26, has been in stellar form for the Netherlands at the 2022 FIFA World Cup. The Inter Milan right-back has scored one goal and contributed two assists in four starts so far.

Denzel Dumfries did it all for the Dutch 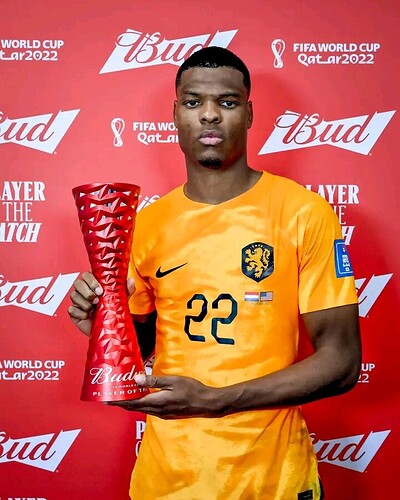 Kylian Mbappe by a mile. he has been so outstanding in this tournament, can’t think of anyone else

For me so far in this tournament I’d say Bruno 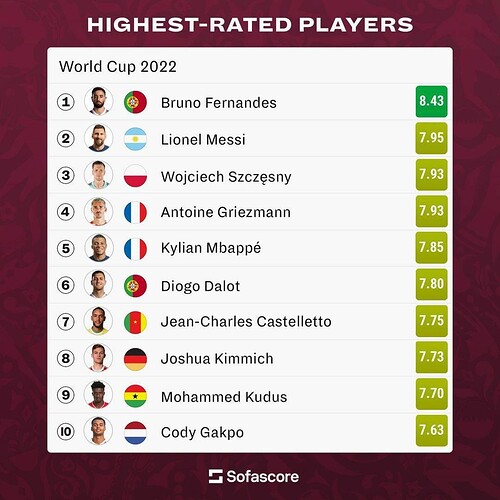 Kylian Mbappé really has made a nuisance of himself at the World Cup. 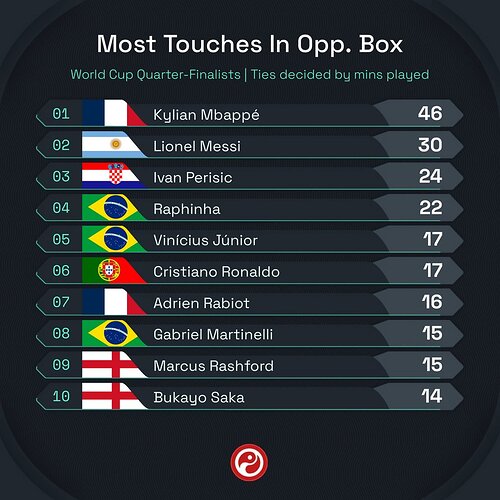 Most touches by players left in the World Cup:

#ARG keeping it under control. 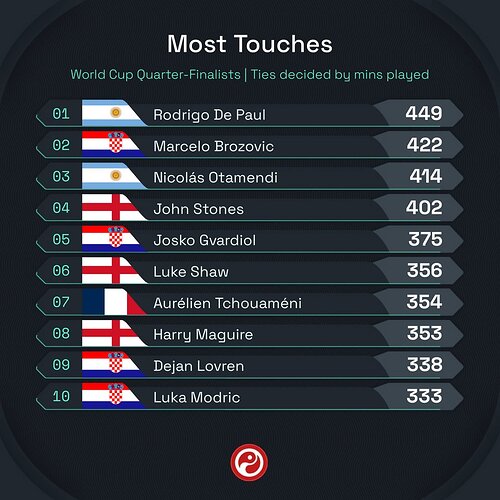 Only one player left in the World Cup quarter-finals has completed a double-figure number of take-ons:

Too tricky to handle. 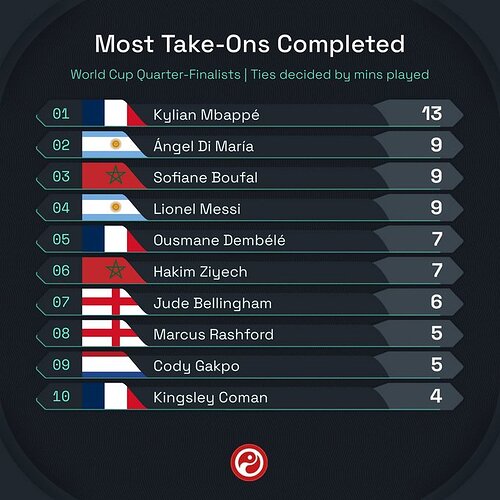 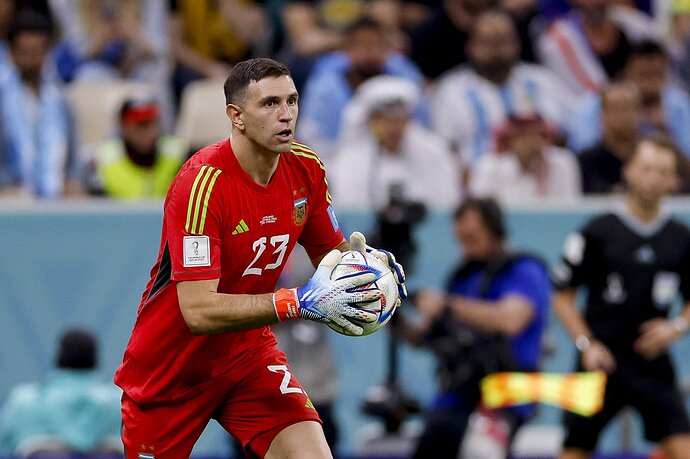 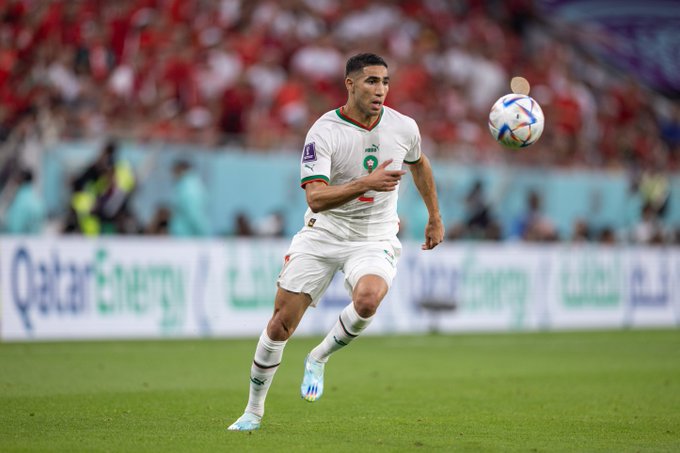 England’s two highest-rated players at the tournament, Bukayo Saka and Jude Bellingham, lead the way, while Joško Gvardiol and Enzo Fernández can still improve their rating. 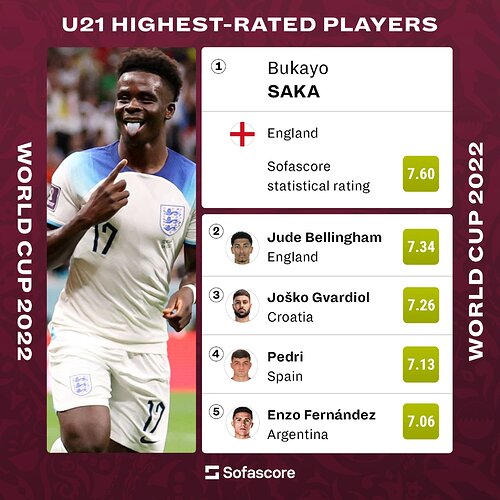 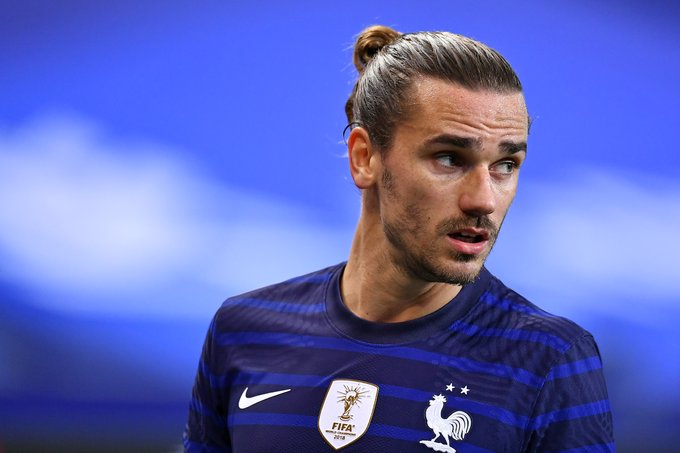 has created 21 chances in the 2022 #FIFAWorldCup , more than any other player in the tournament, also registering the highest average, with 3.5 chances per game. Engine. 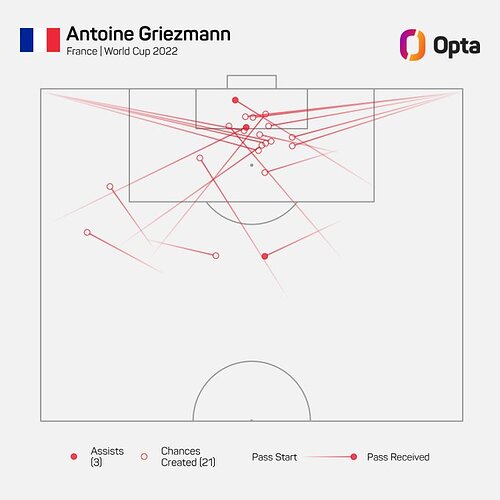 Kylian Mbappé and Lionel Messi were in a league of their own. 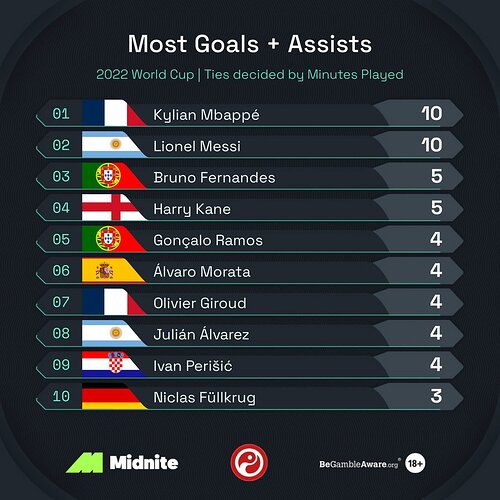 He was also dribbled past only once during the tournament 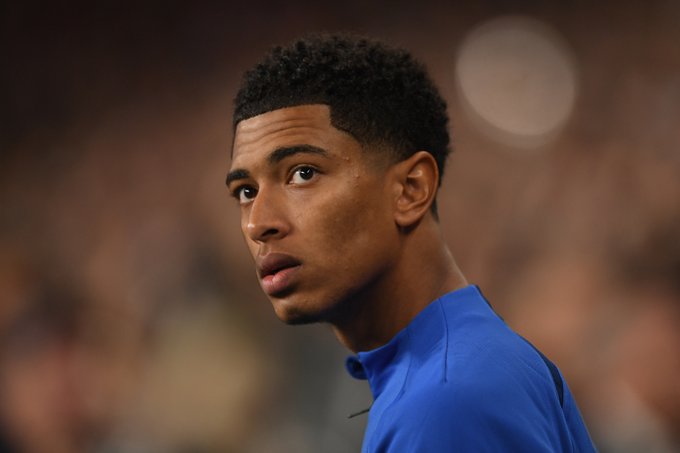 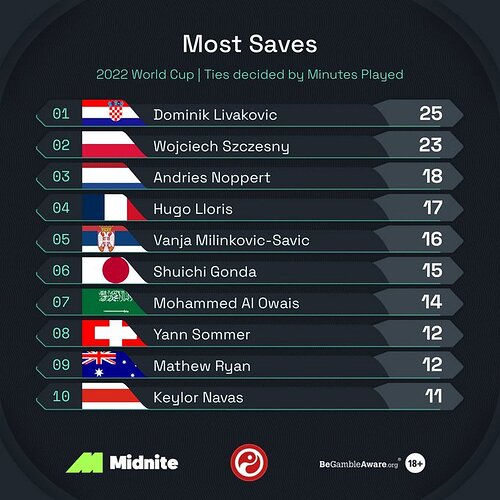 ◎ 2018 World Cup: Luka Modrić wins possession 56 times, more than any other player at the tournament

◉ 2022 World Cup: Sofyan Amrabat wins possession 57 times, more than any other player at the tournament

But look who still made it to second. 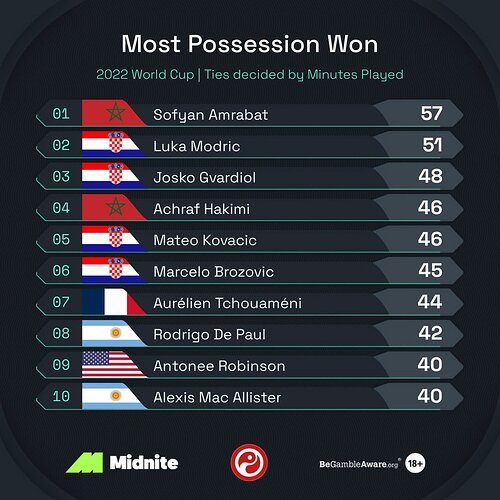