Which players should be Erik ten Hag's key summer targets

New Manchester United boss Erik ten Hag has outlined the five signings he believes will transform the club this summer. 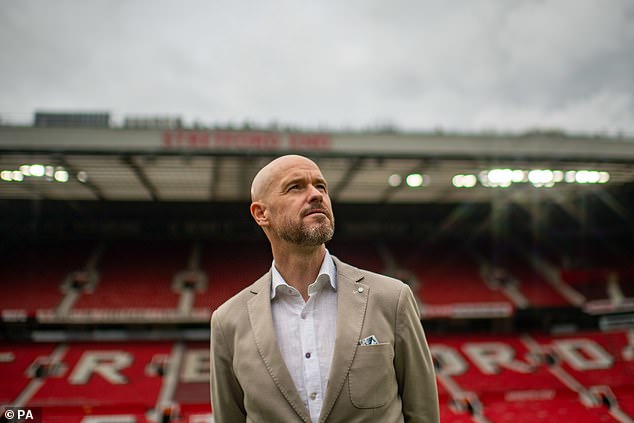 Here is my view on this,

Since the beginning of the summer transfer Manchester united could not sign a single player, Erik should look in for mid fielders like Frenkie because Paul pogba is already out from the club and they can’t depend on fried.
Manchester also need a supporting striker because Cristiano Ronaldo is not longer fit to play last longing matches because his is old, though his performance last season was exquisite, that’s why I call him the Greatest of all times.

We all know the transfer market has just started but backing Erik ten Hag before the pre season would have been a great sign of intent.

We all know deals take time but Manchester United always tend to make a saga out of every transfer.

Manchester united cannot compare themselves to Manchester City and Liverpool at the moment.

If Manchester United were in for Erling Haaland he would have only arrived in August. That’s a fact.

Anthony should be Manchester United first signing,as a matter of fact the player is keen to reunite with is formal boss and this has given Man Utd a major boost in their pursuit of the Brazilian international. 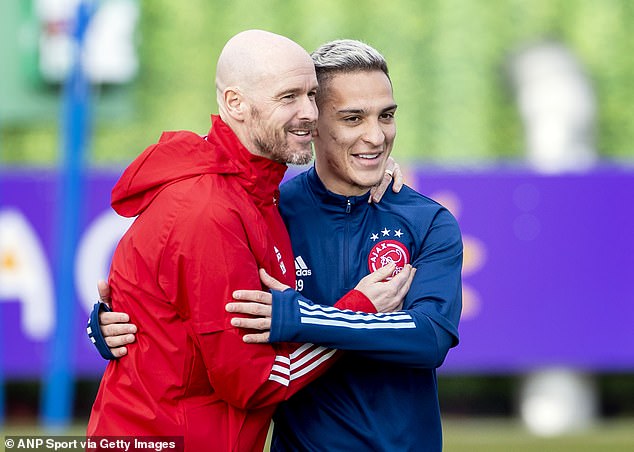 Anthony has a fantastic season with Ajax and also under his formal boss Erik Ten Hag in the last campaign scoring 12 goals and also providing 10 assists for Ajax and also won the league with them.
United could do with a right sided winger following the departures of Jesse Lingard and Edinson Cavani and also because of the uncertainty of Mason Greenwood’s future.

Man Utd’s list of summer transfer targets According to numerous reports include:

My thoughts on Man utd transfers is that all things must be on HOLD so ETH sort out his back room staff!

It won’t be easy right now!

Manchester suffers a lot defensively in the last campaign.The red devils conceded 57 goals in 38 premier league matches and as a result of that Manchester united are back in the market in search for a central back.
One of player who has emerge as top target is Ajax player Lisandro Martinez.
In my own opinion Man utd need to strengthened their defence so as not to have a devastating season like that of last season.
Martinez has made 120 appearances for Ajax and has helped them to win two Eredivisie tittle and KNVB cup.
Its necessary for Man utd to at least sign a new central back and Martinez would be a perfect option for them.

Anthony should be Manchester United first signing,as a matter of fact the player is keen to reunite with is formal boss

Man United have been linked with what feels like every name under the sun at this point. They are yet to make any signings this summer.

After missing out on Darwin Nunez to Liverpool, Antony feels like United’s main target. Due to the Erik ten Hag connection, Antony joining at Old Trafford seems to be very likely.

Outside of Jadon Sancho, United’s wingers have struggled for any sort of consistency. Marcus Rashford and Anthony Martial are no longer in their form, so the addition of Antony could certainly help out.

Former Aston Villa manager Alex McLeish has advised Manchester United to bring in a world-class striker this summer. The Red Devils are yet to make an addition to their squad this summer. The club are engaged in talks with Barcelona for Frenkie de Jong.

However, speaking to Football Insider, McLeish said that a new striker should be a priority at Old Trafford. 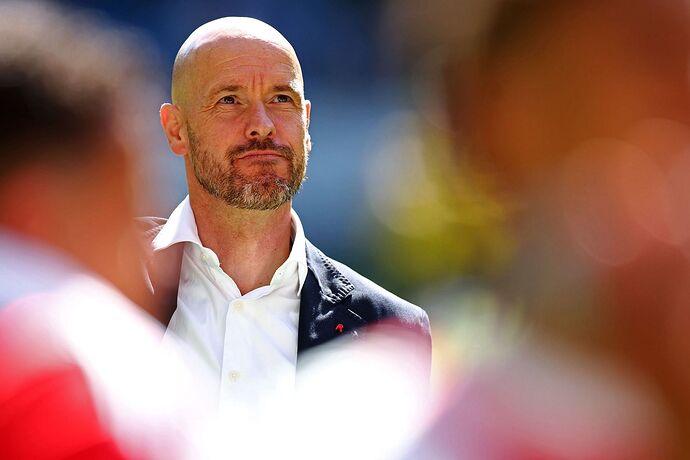 The Red Devils endured a difficult 2021-22 campaign and are preparing for a fresh start under Erik ten Hag this summer. The club have already allowed Nemanja Matic to leave. Paul Pogba, Jesse Lingard and Juan Mata will depart once their contracts expire at the end of the month.

Speaking on the McClaren Performance podcast, McClaren said that any player not willing to comply with the standards could be offloaded. 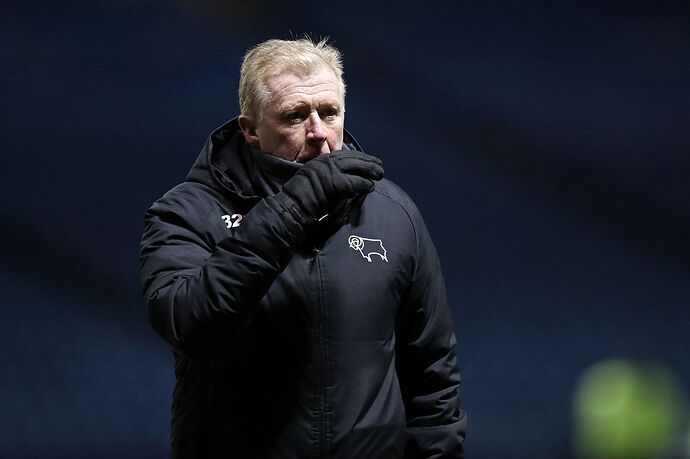 Manchester United are set to get rid of five players to make room for Erik ten Hag’s new signings:

The expectations Manchester United fans have of Ten Hag is very naive and unrealistic. Of course you will see some improvement from a team and Individual perspective. However without 4-5 signings we won’t significantly improve. You don’t want to hear it but it’s facts. 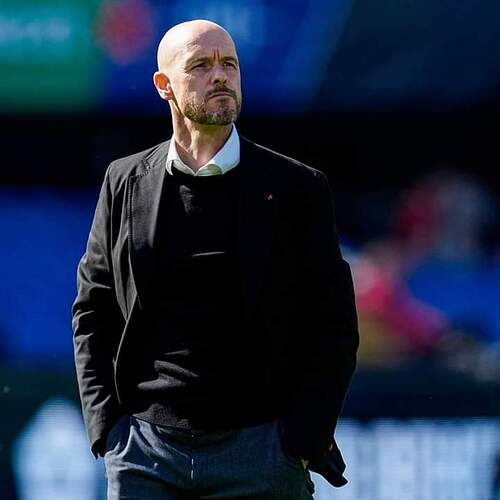 : “They [rivals] have strengthened. Manchester United have far more work to do than that.”

Manchester City’s only weakness last season was not having a striker. They won the Premier League and responded to winning the league by signing Erling Haaland & Julian Alvarez.

Manchester United last season were weak in almost all the positions. So far, we’ve responded by signing off £11m in dividends to the Glazers with no signings completed.