What Next for Arsenal and Mikel Arteta ⁉️ 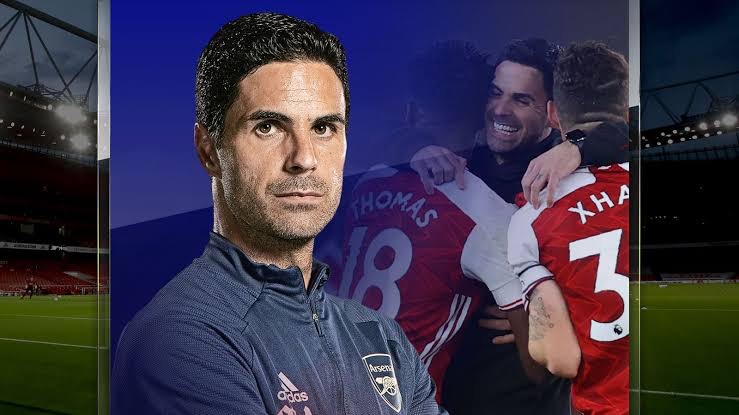 The Europa League was Arsenal’s only hope for salvation after a horrible season in the Premier League, but now they have been left to lick their wounds after a painful semi-final exit.

The Gunners knew going into the game that they had to score and a 1-0 win would have done the job but Mikel Arteta’s team struggled to create opportunities and they exited the competition with a whimper. And Arteta did not do himself any favours in both legs of the game, experimenting with his formations, with his team looking confused and unsure of themselves as a result.

This result means Unless there are a remarkable set of results in the remaining Premier League games Arsenal are set to go without European football for the first time since the 1995-96 season. Which leaves question marks over Arteta’s future as a result of this disastrous campaign.

Also bear in mind that Arsenal finished eighth in the Premier League last season, their lowest finish since 1995, and this season they sit ninth with just four games remaining.

Another bitter blow in a below-par season for Arsenal!

The Europa League was Arsenal’s only hope for salvation after a descending season in the Premier League sitting currently at 9th position on the table.

The Gunners had to score just one goal to go through to the Europa Finals but were unable to find a way past a determined Villarreal.

The credit that Arteta had built up with the 2020 FA Cup win has long since waned and failure to qualify for the European football next season for the first time in 25 years will be massively scrutinized.

Despite the devastating Europa League exit, Mikel Arteta is adamant that he is the right man for the job and he will prove himself worthy of his position. 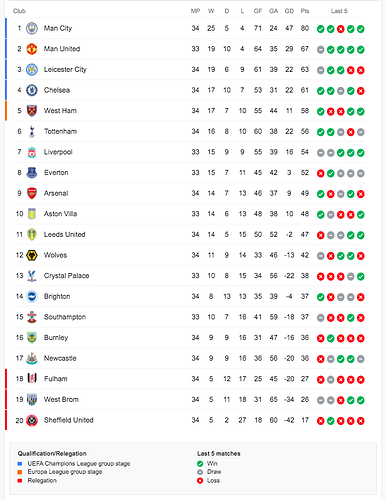 All said and done, I think it is unlikely that Arsenal will pull the trigger just yet and decide to replace Arteta before the start of next season as his appointment was viewed as part of a long-term project. Remaining four Premier League games are crucial to absolve Arteta of criticism and secure his position. The challenge will be not only to rise up in the Premier League ranks but also ward off Aston Villa and Leeds who are only a point or two away from overtaking Arsenal.

How things pan out from here, will Arteta regain the management confidence, only time will tell.

He Guided Arsenal to their lowest two PL finishes since 1995 and failed to qualify for Europe for the first time in 25 years.

The FA Cup win earned him credit, but that has long gone… I’ll personally doubt the Ambition of Arsenal as a club, if Arteta remains their Head coach next season.

He should be relieved off his duties in my own opinion.

Yes, he built lot of credit in the bank with the club’s hierarchy following last season’s surprise FA Cup success. But fast forward less than a year and it’s difficult say that any progress has been made.

Mikel Arteta clearly has something to offer because he coached the team fantastically well to win FA cup but clearly a job like Arsenal has come too early in his coaching career. The lack of experience has found him out. Not his fault he is out of his depth.

Chelsea are in the Champions League final.

Arsenal won’t be playing in the UCL next season. 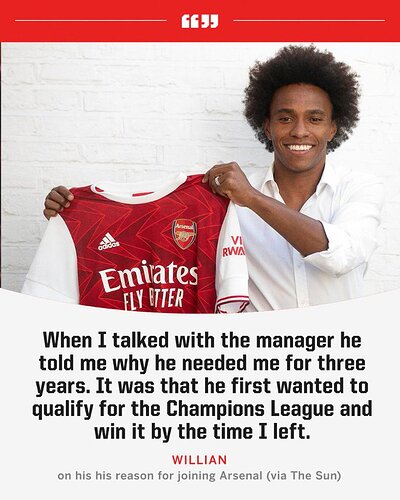 9th in the Premier League

Arsenal came up short where it mattered most. 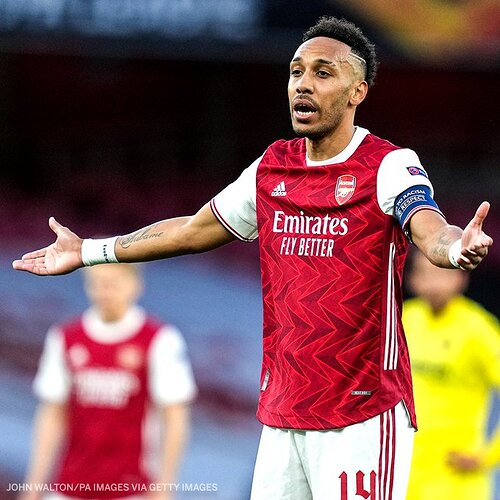 Should Mikel Arteta be dismissed or be given more time by Arsenal to sort things out?

In my opinion, Mikel Arteta hasn’t been the best manager Arsenal have had, but should be given a chance as he is still pretty young and inexperienced.

No, I don’t think Arsenal has made any real progress under Arteta but he did win the FA Cup and the FA Community Shield. So, I think if they give him a chance he just might be able to get Arsenal back to its glory days.

Mikel Arteta suffered his 20th defeat as Arsenal manager in the Premier League, in what was his 60th game - while Arsène Wenger didn’t register his 20th defeat with the Gunners in the competition until his 116th game. Gulf. 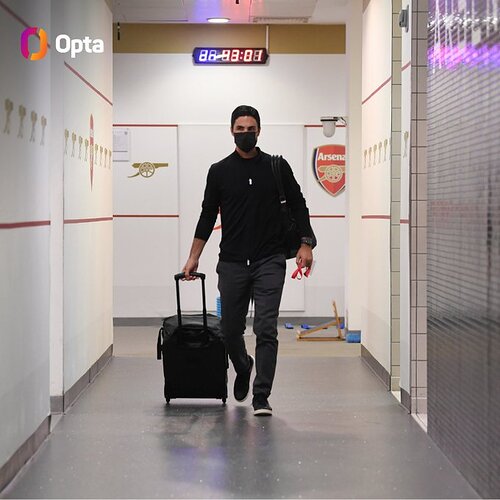 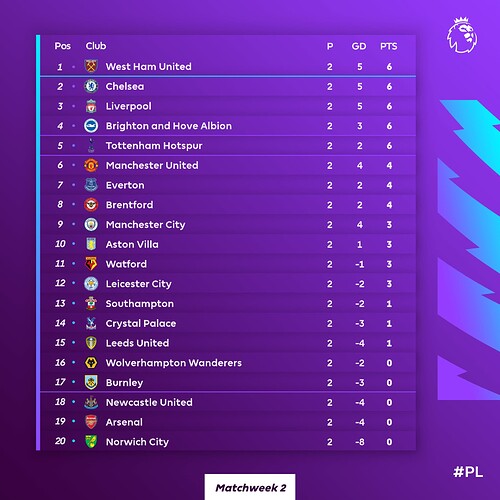 Is it time for Arsenal to pull the trigger?

What are your thoughts

it time for Arsenal to pull the trigger?

No it’s not, it’s still early in the season and considering their run of games, it could be difficult for any manager managing Arsenal, they’ve been hit badly by injuries and also COVID-19, majority of their best players haven’t been available and has been forced to play youngsters…they’ve signed quite a number of talents and it’ll take a bit of time to blend them in as well… Gabriel, Aubameyang, Partey, Lacazette, White, Odegard, Willian and others have all been out with either injuries or COVID-19… I’ll like to see what they can do when they have a clean bill of health…