Champions League football will be back on our screens tonight as The Knock out stages kicks off!

One of the most intriguing contest of this knockout stage kicks off tonight as Barcelona will be renewing hostilities when they host PSG and memories of 2017’s remontada will be fresh in the mind of the French champions.

Chelsea square off with Atletico Madrid in another tasty fixture. The Spaniards will have revenge on their mind, with the Londoners having eliminated them from the group stage in 2018.

An exciting clash awaits us in Germany, as two of the most aesthetic sides on the continent will face off when Liverpool and RB Leipzig battle it out for a place in the quarterfinal.

Cristiano Ronaldo will lead Juventus to his native Portugal as the Old Lady face the Dragons of Porto.

In this thread, we shall be covering fixtures of The Round of 16 from 16th February to 17th March. A total of 16 matches.

Champions League round of 16 ties 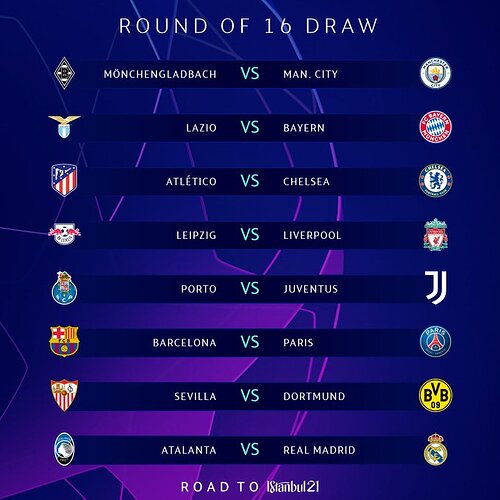 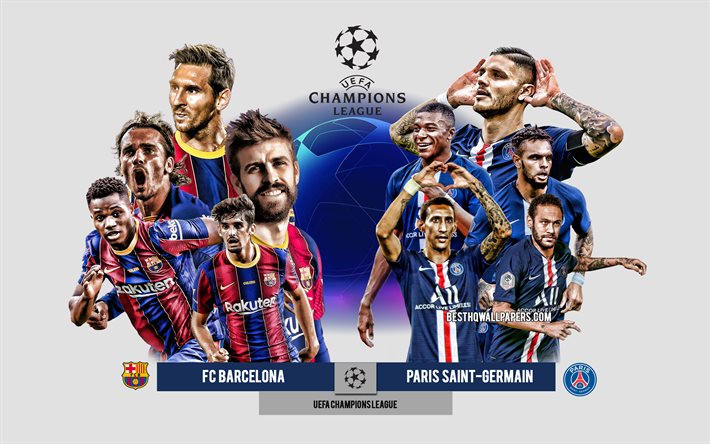 Barcelona finished second in their Champions League group despite accruing the same points as leaders Juventus, owing to a poor head-to-head record. After a rough start to the season, the Catalans have gotten themselves on the right track in recent weeks under Ronald Koeman, having lost just one of their last eight games in all competition, thrashing Alaves 5-1 last time out.

PSG, meanwhile, ended up as leaders in a difficult Group H that also had the likes of RB Leipzig and Manchester United in the Champions League. Under the tutelage of new manager Mauricio Pochettino, who took over the reins last month, Les Parisiens have lost just one out of ten games (W8 D1), most recently beating OGC Nice 2-1 in Ligue 1.

The last time these two sides met in the Champions League was in the 2016/17 last 16 stage, as Barcelona pulled off a historic comeback to eliminate PSG with a 6-5 aggregate scoreline.

Koeman is certain to be missing fellow central defender Ronald Araujo due to an ankle issue.

Paris Saint-Germain will be without Brazil forward Neymar and Argentina international Angel Di Maria, with both players suffering from thigh problems. But midfielder Marco Verratti is recovering well from a hip issue. 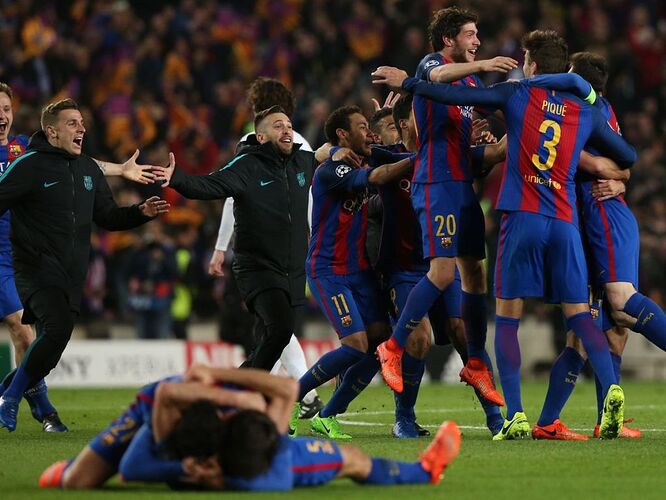 The last time Barcelona and Paris SG met was in the 2016/17 UEFA Champions League round of 16. The Catalan side became the first - and so far only - side to qualify for the next round following a 4+ goals first-leg margin of defeat (0-4 first leg at Parc des Princes; 6-1 second leg at Camp Nou). 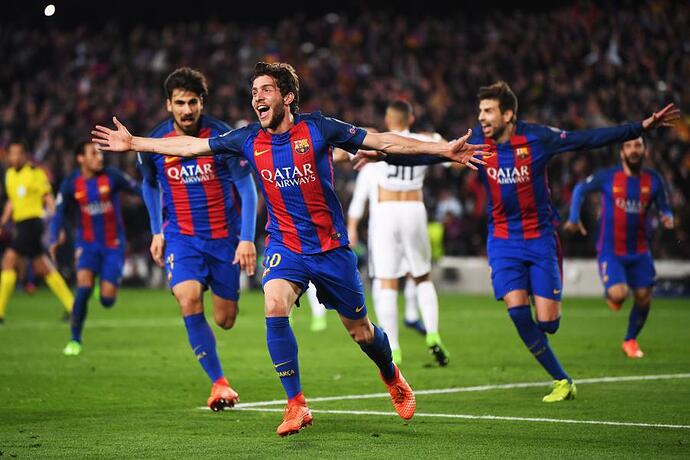 Since 2012/13, only Borussia Dortmund and Real Madrid have faced each other more often (10 times) than Barcelona and Paris SG (8) in the UEFA Champions League. Those eight games have produced 32 goals, an average of four per match. 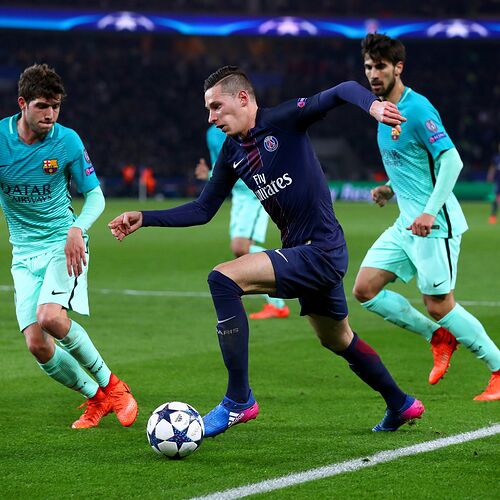 Paris SG have reached the knockout stages of the UEFA Champions League for the ninth consecutive season, matching the record for a French club set by Lyon between 2003/04 and 2011/12. They’ve made it past the round of 16 once in the last four seasons (2019/20). 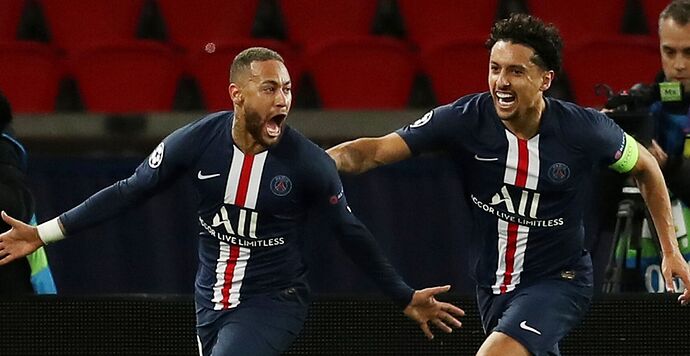 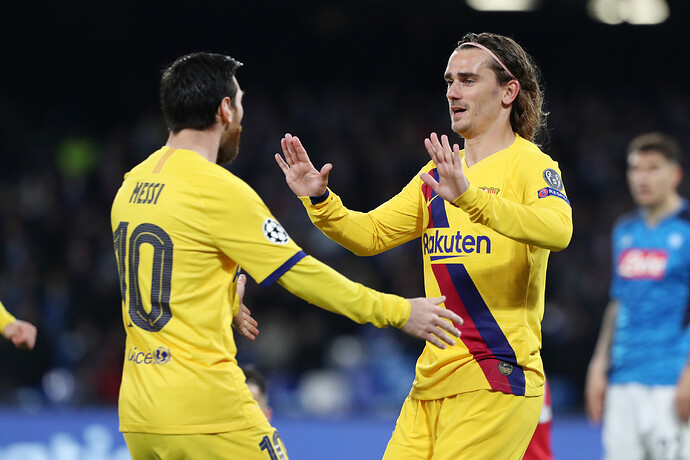 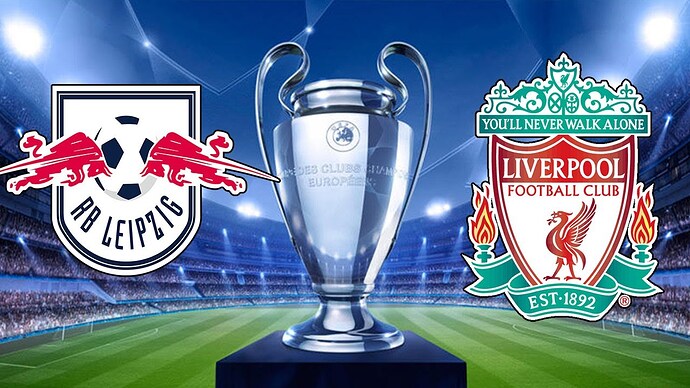 Liverpool kick off the knockout rounds with a trip to Hungary as they face RB Leipzig at the Puskas Arena. For the Reds, it is an opportunity to redeem themselves following a disastrous start to 2021 that has almost ruled them out of the Premier League race.

Jorgen Klopp’s situation turned from bad to worse when his side lost to Leicester City on the weekend. Desperate for an upturn of fortunes, Liverpool are hoping for nothing less than a victory this midweek, knowing a good performance in the Champions League this campaign could go a long way in boosting the morale of the players as well as the fans.

For Leipzig, it is an opportunity to further announce themselves as the second-best club in Germany. Their unprecedented success under Julian Nagelsmann may have gone unnoticed due to Bayern Munich’s unrivalled glory over the past 12 months, Die Roten Bullen are the most dangerous opponents Liverpool could have possibly hoped for.

Nagelsmann has fallen to Klopp in the past, notably losing by a 6-3 aggregate in 2017, when he was in charge of TSG Hoffenheim. But don’t expect the lightning to strike twice, with the German tactician now in charge of a much stronger, and complete Leipzig setup that has consistently challenged Bayern in recent years.

Manager Jurgen Klopp has confirmed Naby Keita has returned to training having been sidelined since before Christmas, but the Guinean midfielder will not be ready for the trip to Budapest - where the game is being played due to coronavirus - to take on his former club.
RB Leipzig will be without Emil Forsberg, Konrad Laimer and Dominik Szoboszlai for the last-16 first-leg tie.

This is the first competitive encounter between RB Leipzig and Liverpool. However, this is Leipzig’s third English opponent in the UEFA Champions League since the start of 2020, eliminating Tottenham in last season’s round of 16 (4-0 on aggregate) and finishing ahead of Manchester United in this season’s group stages (5-0 defeat away and 3-2 win at home). 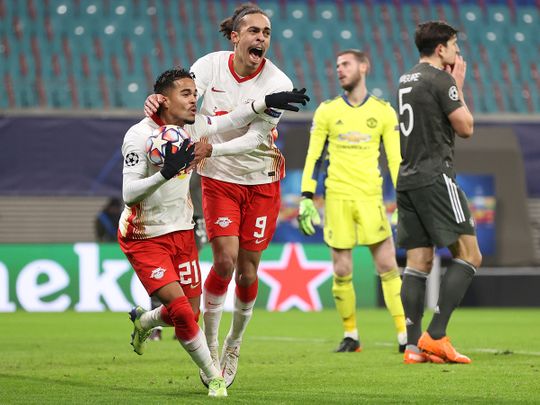 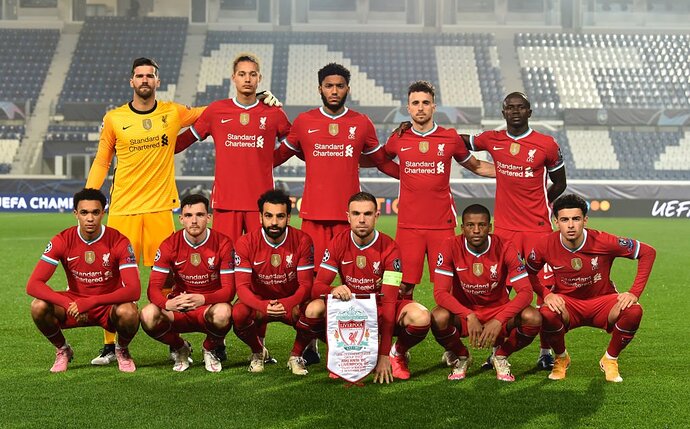 RB Leipzig conceded 12 goals in their six group games this season, more than any other team among the 16 qualified for the knockout phase. 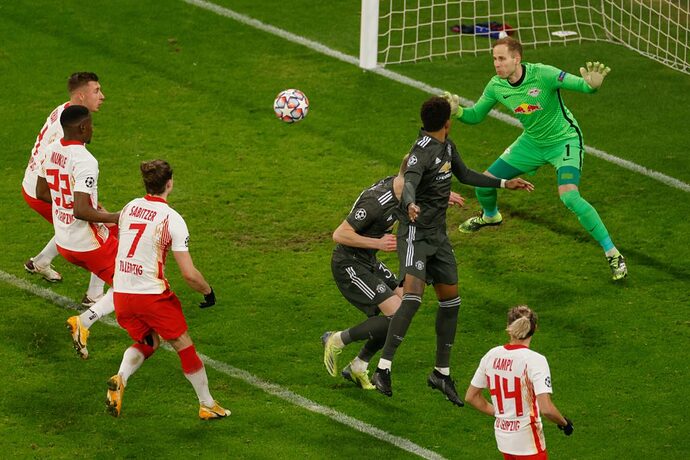 Penalties excluded (1 goal each), the 19 combined goals scored by RB Leipzig and Liverpool in this season’s UEFA Champions League have all come from open play. 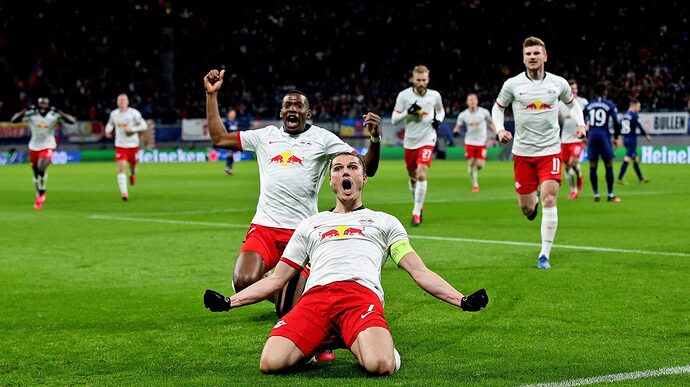 Players with Most Round of 16 goals in UCL History 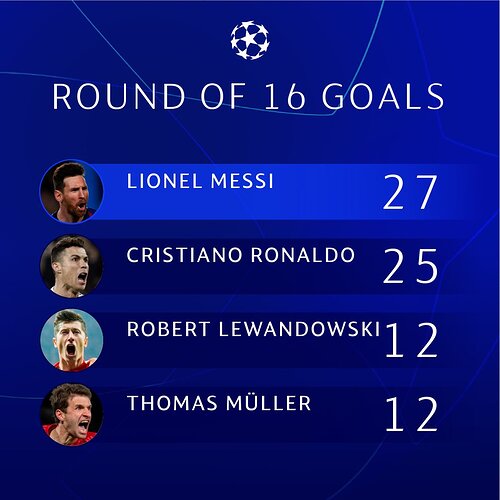 Lionel Messi in the Champions League this season:

He puts Barcelona ahead from the spot. 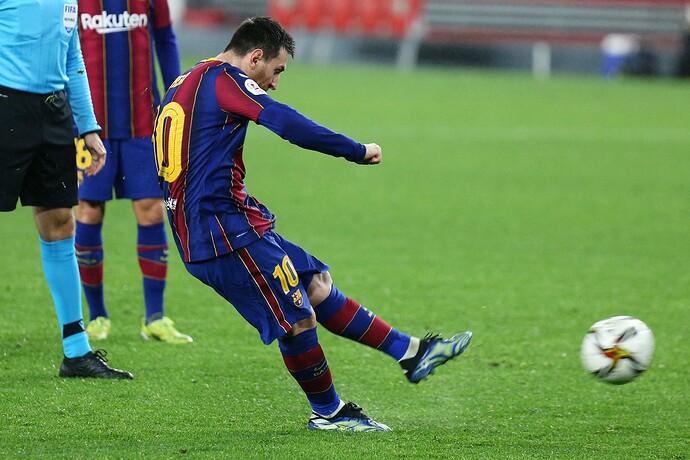 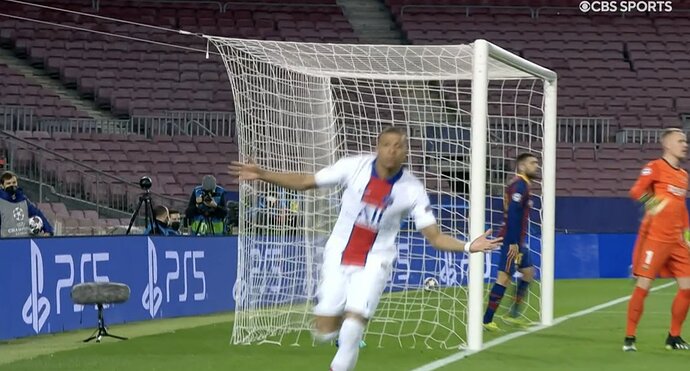