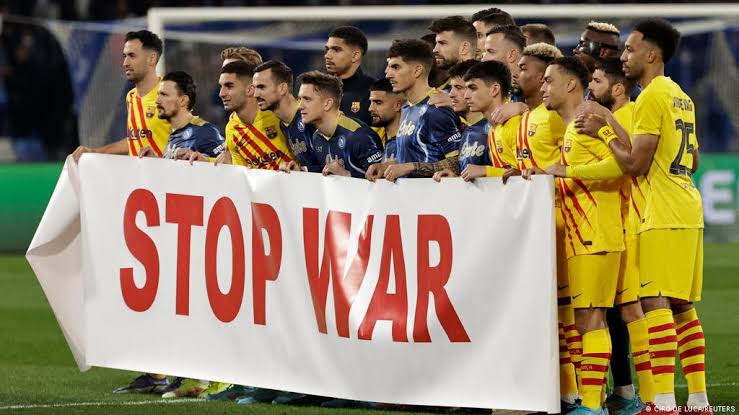 The invasion of Ukraine by Russia has sent shockwaves around the world of sports.

Following the invasion, which began early Thursday morning, numerous major sporting organizations have canceled events in Russia: UEFA has shifted the Champions League final from St. Petersburg to Paris, and Formula One has canceled the Russian Grand Prix.

This thread is for discussions on the impact of Russia’s ongoing invasion of Ukraine in the world of sports. Feel free to join the discussion and share your views on this topic.

The Polish, Swedish and Czech Republic FAs have released a joint statement expressing ‘their firm position’ that Russia should not host their potential World Cup playoffs in March. 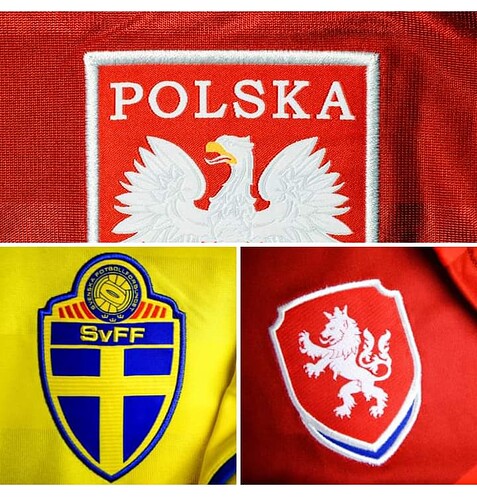 Fedor Smolov is one of the first Russian footballers to speak out against Russia’s invasion of Ukraine. 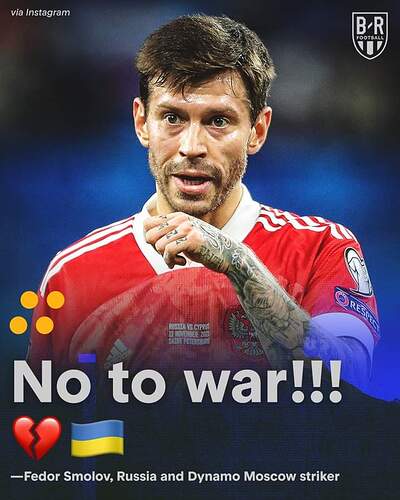 UEFA will not host this season’s Champions League final in St Petersburg after Russia’s invasion of Ukraine, per Rob Harris 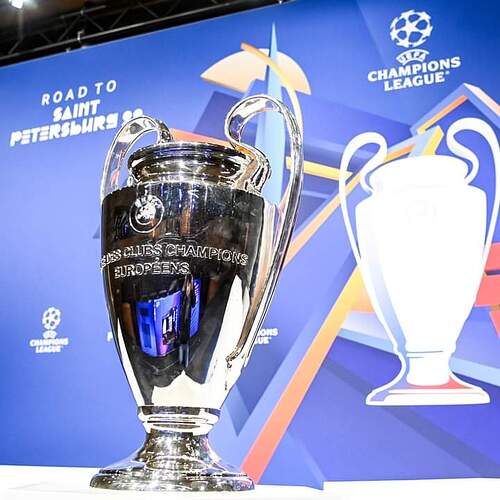 Schalke have decided to remove their shirt sponsors Gazprom following the events taking place in Ukraine. 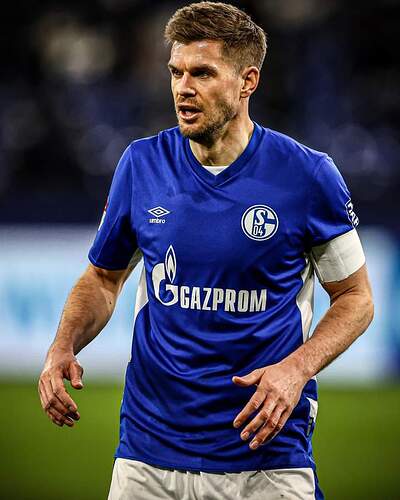 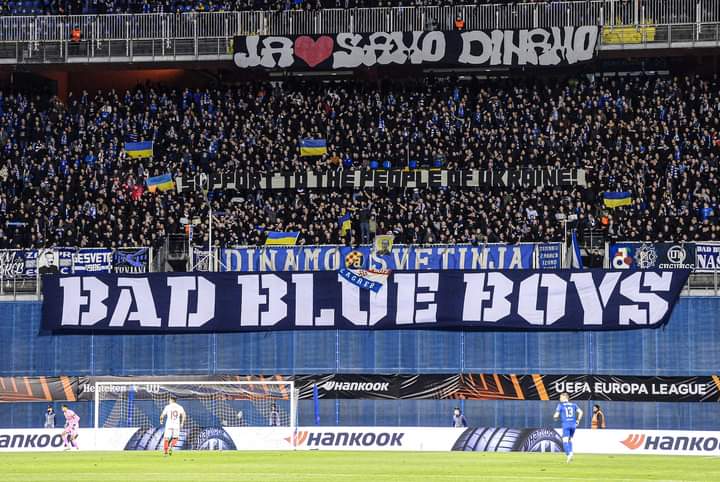 Brazilian footballers stuck in Ukraine have appealed to their government for help leaving the country. Júnior Moraes shared a video alongside Shakhtar Donetsk and Dynamo Kyiv players. 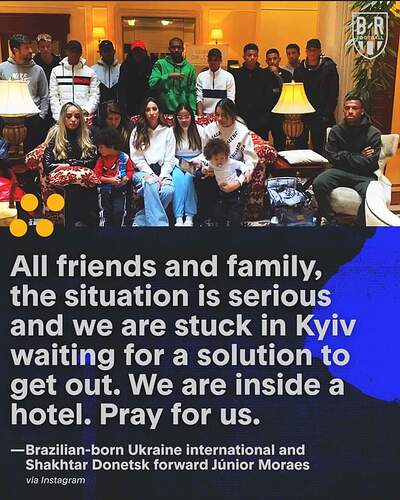 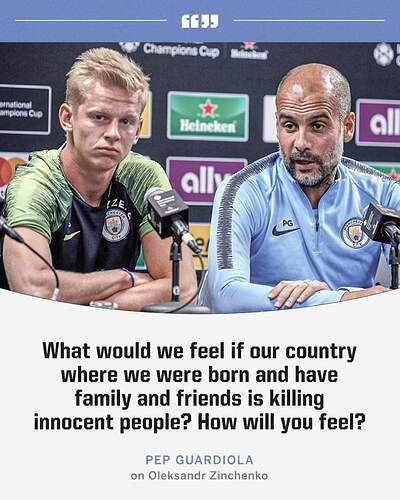 In a statement, United said they had “withdrawn the sponsorship rights” of Aeroflot, who have been the club’s official carrier since 2013. 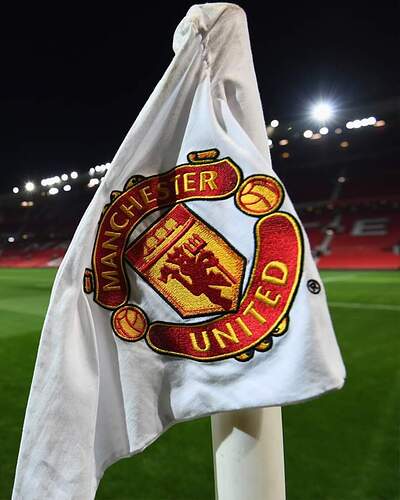 Oleksandr Zinchenko was part of a vigil held in Manchester’s city centre, protesting against the Russian invasion of Ukraine. 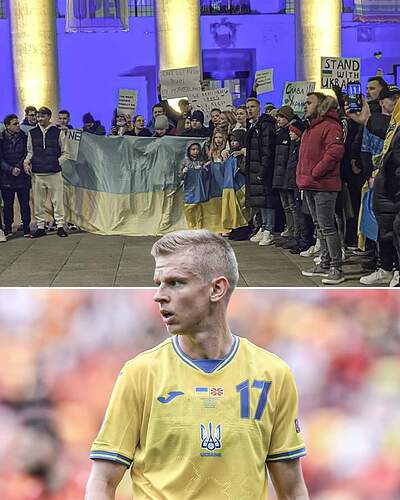 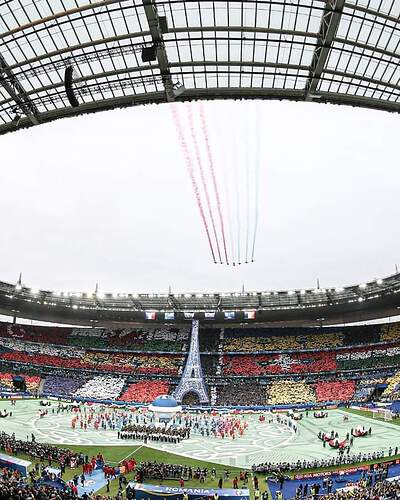 Barcelona and Napoli players displayed a banner that read ‘STOP WAR’ before their Europa League match. 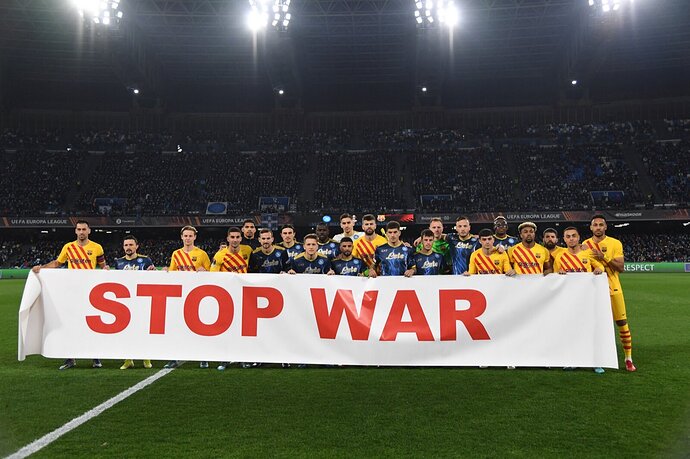 The Polish national team will not face Russia in a crucial 2022 World Cup qualification playoff match in March because of Russia’s invasion of Ukraine.

The president of Poland’s football association Cezary Kulesza announced the news on Saturday.

"No more words, time to act! Due to the escalation of the aggression of the Russian Federation towards Ukraine the Polish national team does not intend to play the play-off match against Russia," he tweeted.

“We are in talks with (Swedish) and (Czech) federations to bring forward a joint statement to FIFA.”

Poland was due to travel to Moscow to face Russia on Thursday, March 24, while Ukraine was scheduled to travel to face Scotland on the same day.

The winner of the Poland-Russia game would host either Sweden or Czech Republic on March 29 in the final of their World Cup qualification route. 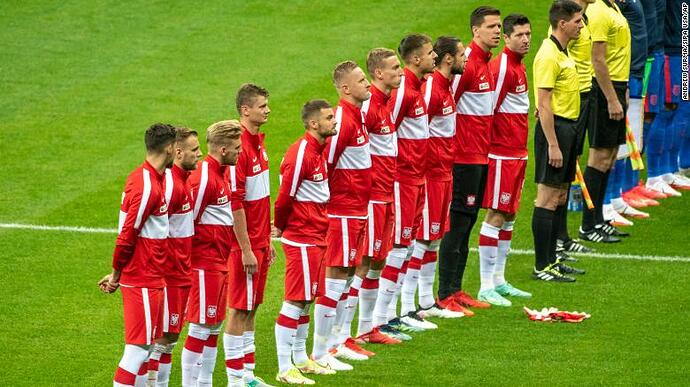 "I can’t imagine playing a match with the Russian National Team in a situation when armed aggression in Ukraine continues," Lewandowski tweeted. "Russian footballers and fans are not responsible for this, but we can’t pretend that nothing is happening." 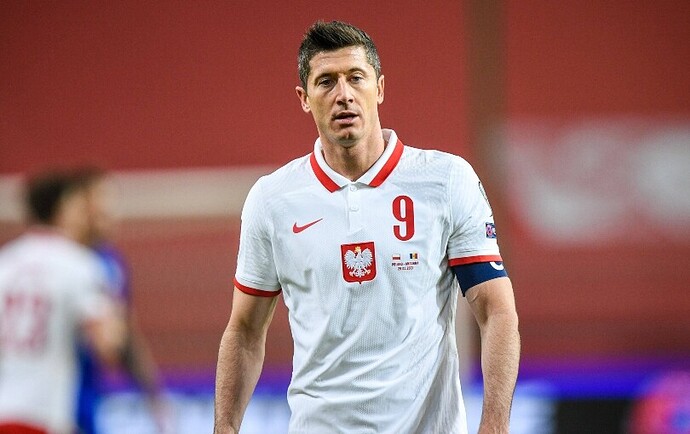 Speaking on Thursday, Medvedev, who won the US Open last year, addressed the situation in his home country after winning his match in Mexico, saying he is "all for peace."

“In this moment, you understand that tennis sometimes is not that important,” he said.

He continued, "By being a tennis player, I want to promote peace all over the world. We play in so many different countries. I’ve been in so many countries as a junior and as a pro. It’s just not easy to hear all this news."

On Friday, Andrey Rublev also advocated for peace, writing “No war please” on the camera after his win. Writing on the lens is a common practice after tennis matches.

The day before, on Thursday, the No. 7 player in the world explained his stance in an interview after his match.
"In these moments you realize that my match is not important. It’s not about my match, how it affects me. Because what’s happening is much more terrible," Rublev said. "You realize how important it is to have peace in the world and to respect each other no matter what and to be united… We should take care of our earth and of each other. This is the most important thing." 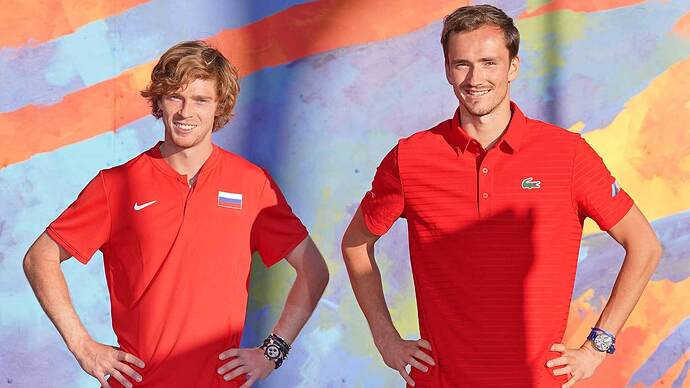 The UK government have cancelled the visas of the Belarusian Men’s Basketball Team who were due to play in Newcastle tomorrow night.

“The UK will not welcome the national sports teams of those countries who are complicit in Putin’s unprovoked and illegal invasion of Ukraine.” 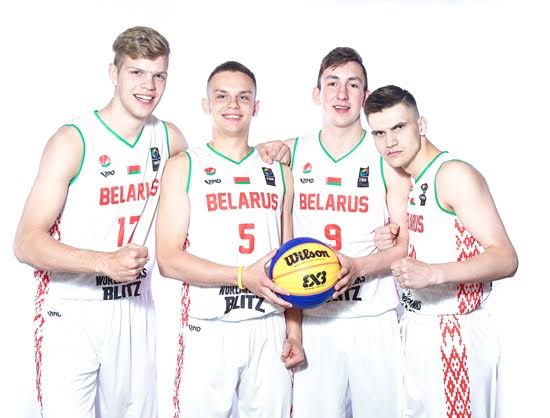 Australia’s divers and skiers have pulled out of competitions in Russia, drawing praise from Prime Minister Scott Morrison, who called on all athletes to follow suit. “I commend those Australians that are saying they won’t participate in anything that is occurring in Russia this year,” he said. “This is how you impose a cost on Russia that is invading its neighbor.” 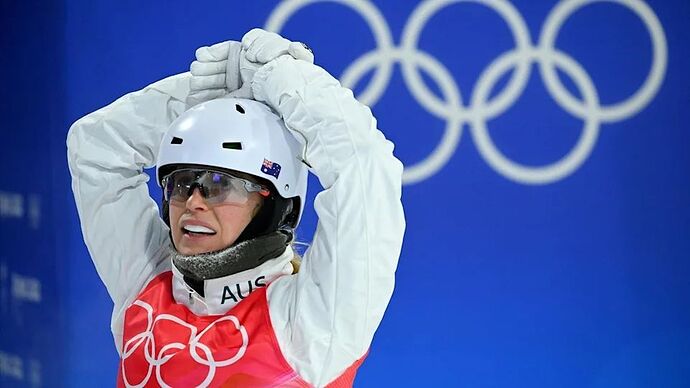 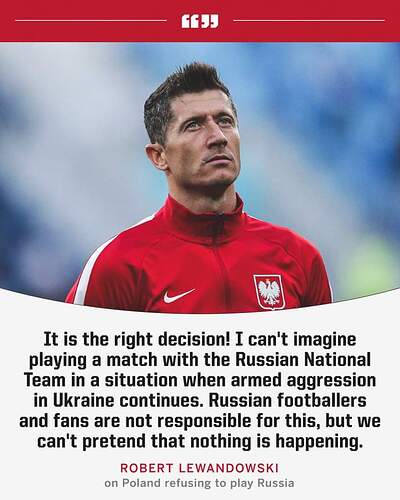 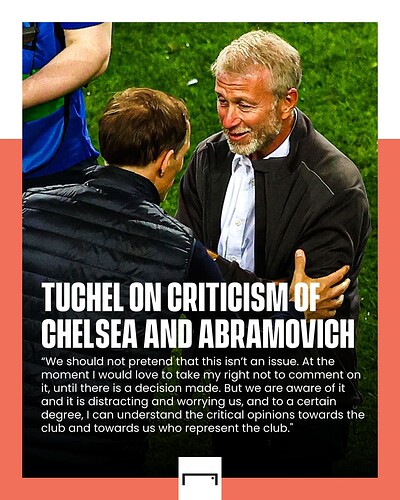