Kapil Dev Ram Lal Nikhanj (born 6 January 1959) is a former Indian cricketer who led India to their maiden World Cup victory in 1983. He is considered to be one of the greatest cricketing all-rounders of all time and the greatest fast-bowling all-rounder India has ever produced.

Nicknamed ‘Haryana Hurricane’ as he used to bamboozle batsmen with his prodigious swing and was the Indian team’s main strike bowler for the major part of his career.

He is the first player to take 200 ODI wickets. He is the only player in the history of cricket to have taken more than 400 wickets (434 wickets) and scored more than 5000 runs in Tests.

He became the coach of the Indian team in 1999 but his stint as a coach was not successful and resigned in 2000.

He is a recipient of several cricketing awards including the Wisden Indian Cricketer of the Century in 2002 and the ICC Cricket Hall of Fame in 2010. An interesting yet sad fact. Against Zimbabwe, India had lost their complete top order when kapil da came to bat. He scored 175 and made India won that game. However, what’s interesting about arguably the greatest batting effort in Indian cricket is that there was a BBC strike that day and hence there is no televised recording of that game.

The thing is he played 86 of his 131 tests in dust bowls of Sub-continent. In the times of his debut, the role of opening bowler used to be to just take the shine of the ball for spinners. We can imagine how difficult it would have been for him. He lacked a competent partner throughout his career. He carried burden of India’s new ball bowling almost entirely on his shoulders.

But, what makes him is not all these, It was his courage and positivism that sets him apart. He changed the way Indian cricketers used to think. He made them start to believe that India can win and win anywhere!

His Strike rate was almost 100% when 250 was considered a safe score.

To add to my previous post, I will recount an incident which would have been indelibly etched in to the memories of whoever witnessed it.

During the 1st Test of the 1990 India tour of England at Lord’s, India required 24 runs to save the follow-on, with 9 wickets down in the 1st innings.

At the other end was No. 11, Narendra Hirwani. So Kapil Dev decided to explode in his inimitable style by clubbing Eddie Hemmings for four consecutive sixes to avoid the follow-on and ensured that England would have to bat a second time.

It was murderous assault, calculated to perfection. A sequence of sixes, savage, soaring, spectacular and straight. Each of the four sixes were hit high and straight over the bowler’s head. Four times the bat struck the ball, the impact ringing out around the ground.

The follow-on was avoided by a single run, but it could not have been saved with more splendour. It required a Kapil Dev to do this. A man built with the all the ingredients of a legend.

My hero, My idol! Happy Birthday! Captain who led to India’s first ever World Cup win. You showed us that dreams do come true.

Champion of Champions, Indian cricketer of the Century - Kapil Dev. 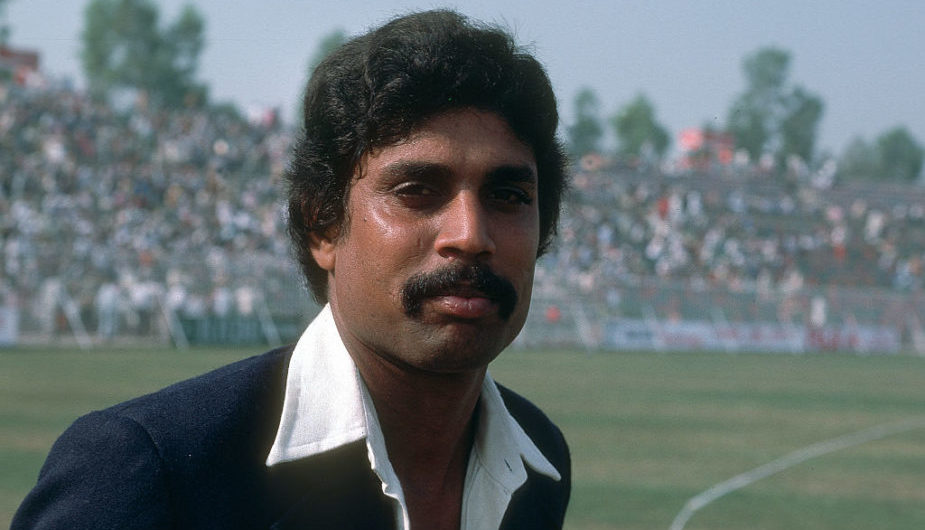 Happy Birthday Kapil Dev! Best all rounder India ever produced. One the most feared cricketers ever. Could change a game from any situation with Bat, Ball or Fielding. The Game was not over EVER till Kapil was at the crease! Scored at today’s SR in 80’s.

We still remember 1983 WC Leadership, Catch of Richards in 1983 Final, 175*, 4 Sixes to save follow on off Hemmings, That Banana outswingers, That Unique runup, That Natraj Hooks & Pulls and so on and on!

The Haryana Hurricane! HBD to the greatest fast-bowler who inspired many.

Kapil Dev is the one of the great cricketer ever step foot on cricketing field.
Happy Birthday sir.

Facts about the 'Haryana Hurricane!