This thread is for general news and discussions about Premier League Clubs.

2020/21 season Matchday previews, match results and reviews will be discussed in a separate thread on the forum for each matchday through out the season. 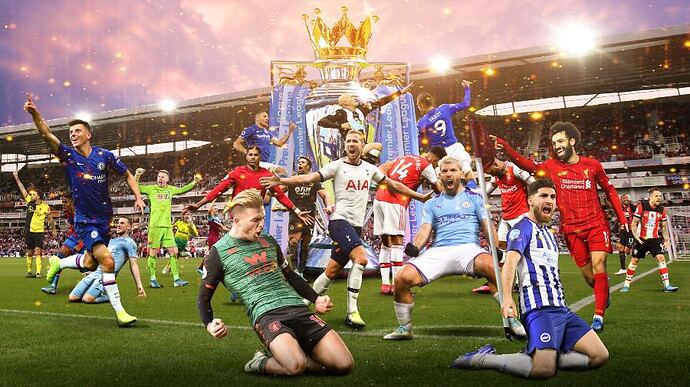 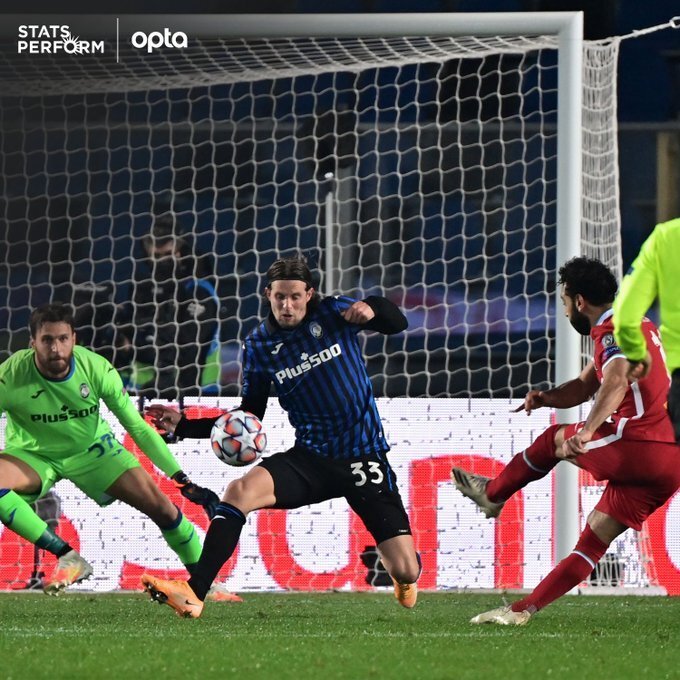 Liverpool’s team of players that have been ill or injured this season would challenge for the Premier League title. 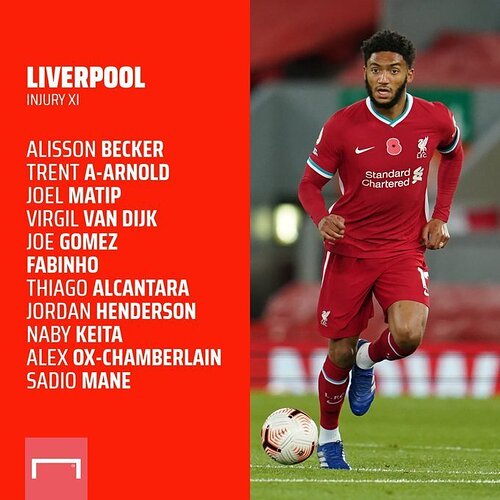 Liverpool FC could try to sign Leicester City defender Wesley Fofana to bolster their back four in the future, according to Troy Deeney 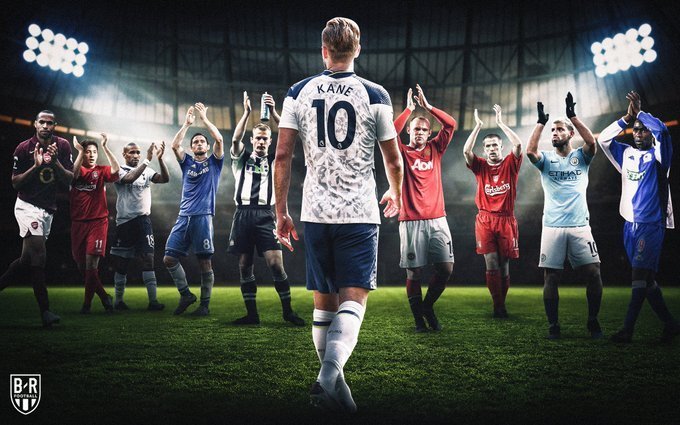 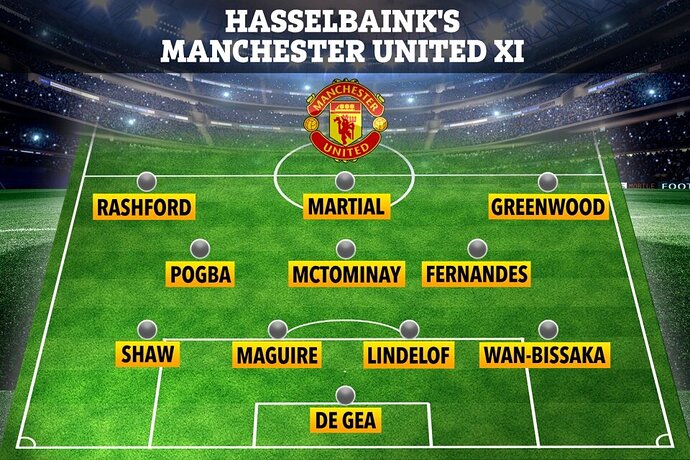 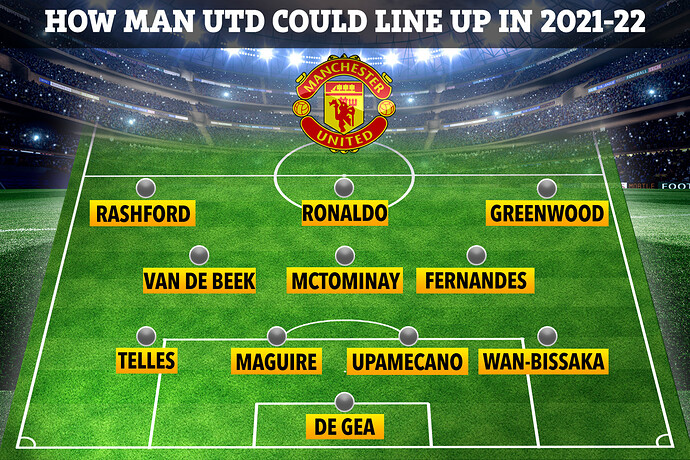 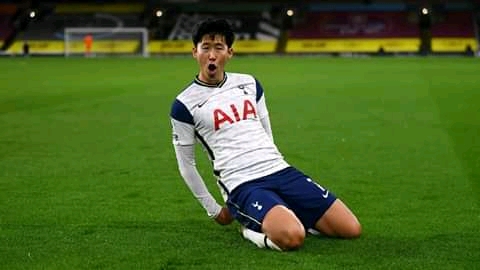 Sonny has always been an outstanding player

#JackGrealish has been directly involved in nine PL goals this season.

Most Chances Created In The PL This Season 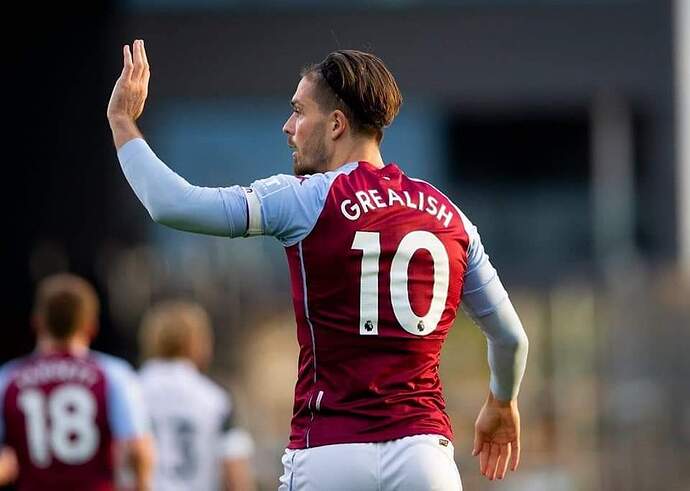 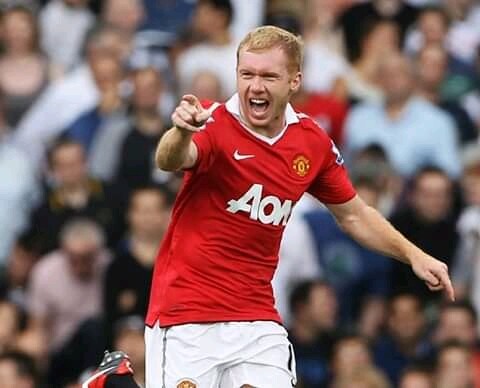 Bruno Fernandes on Paul scholes
For England, a lot of people talk about frank Lampard because he scored a lot of goals of course, one of the best in England too. You have Steven Gerrard too. But I think scholes is the one who makes more difference than anyone else. (united podcast) 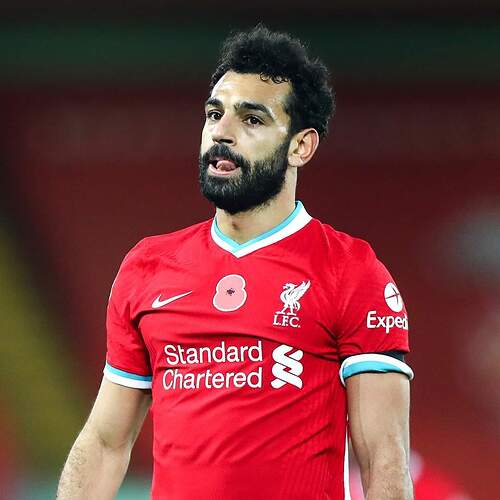 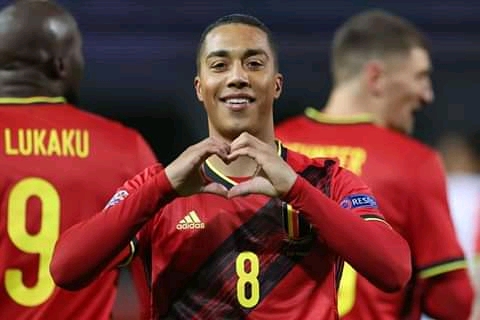 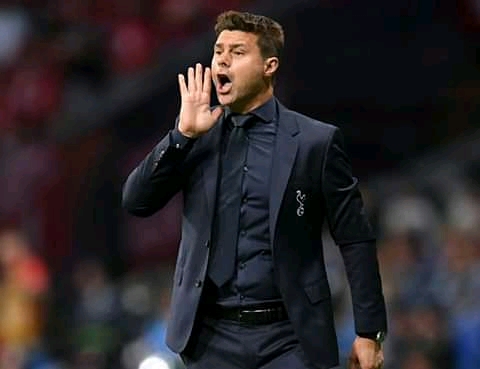 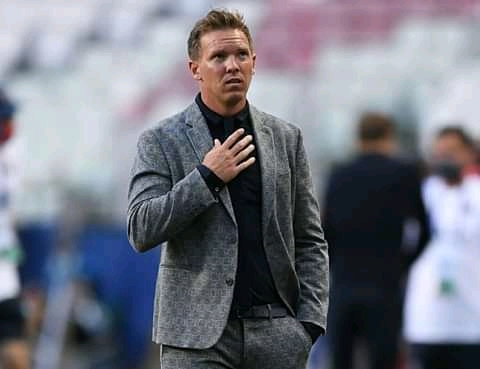 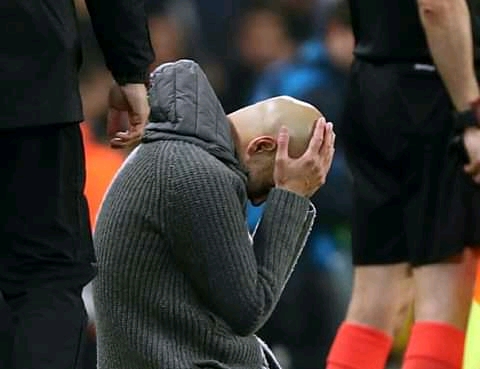 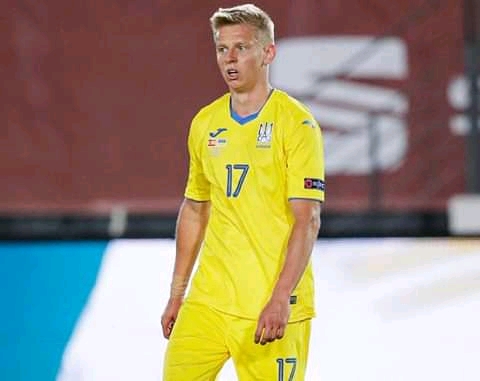 Manchester City defender, Zinchenko has admitted that he received death threats after his mistake in Ukraine loss to Germany 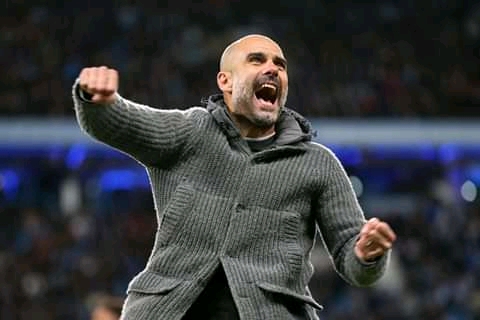 The English Football League, representing the divisions below the Premier League, said Wednesday that five substitutes will be allowed across all divisions from the next round of fixtures taking place from 12 noon on Friday 20 November for the remainder of the 2020/21 season."

The Premier League is the only major top-flight division in European football which is not allowing teams to make five changes in a match during the current campaign. 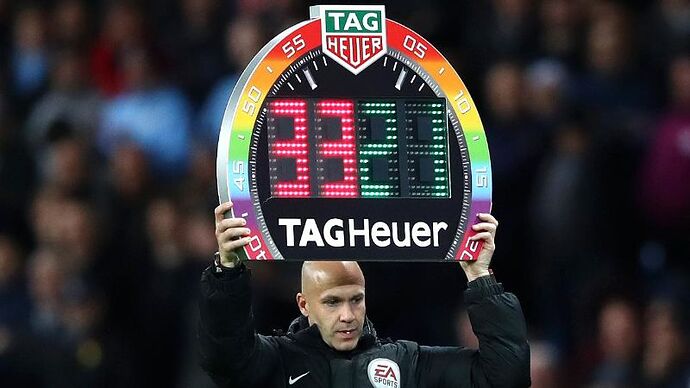 Guardiola has guided City to two Premier League titles and and an FA Cup since his arrival in 2016.

His current five-year stay at City is the longest spell in charge of a single club since he began his managerial career in 2008.

Who is your favourite Man Utd player of all time? 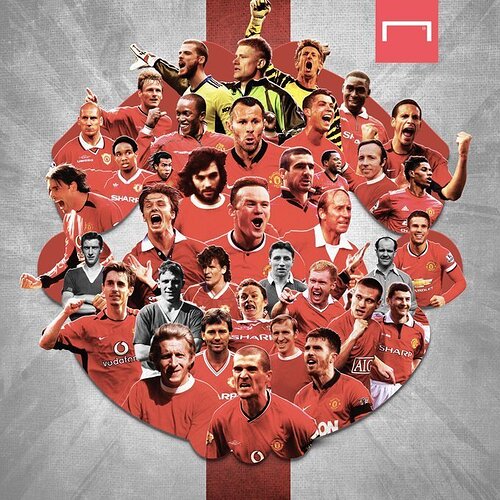