⚽ Premier League Matchday 10: Preview & Top Clashes To Watch Out For

Heading into Week 10 of Premier League play, Tottenham Hotspur sit at the top of the table, tied on points with Liverpool but ahead on goal differential.

In this thread we will be covering fixtures of Matchday 10 from November 27th to 30th, a total of 10 matches.

It’s the late, late show from Newcastle as they score twice in two minutes to claim the points! 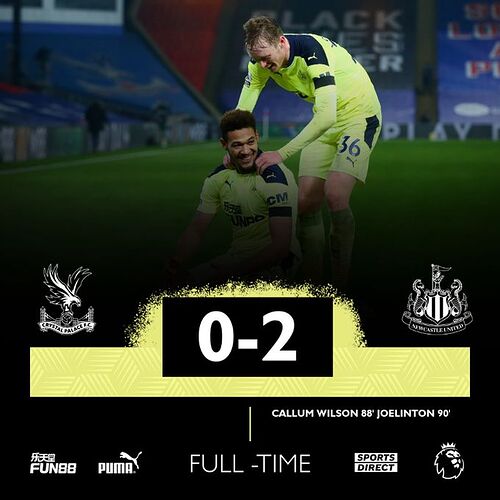 Defending champions Liverpool will be hoping to return to winning ways at the Amex Stadium following a disappointing 2-0 defeat against Atalanta in the Champions League. Brighton are currently struggling as they sit in 16th place in the Premier League standings. Liverpool are 2nd on the league table, level on points with leaders Tottenham, who have a better goal difference than the Reds. 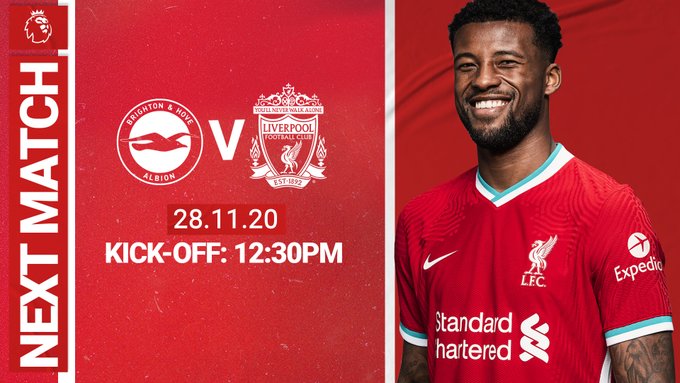 Pep Guardiola’s Man City suffered a 2-0 defeat against Tottenham last weekend and are currently in 13th place after 8 games. Man City have had a rather stuttering start to the new season and will be hoping to get the 3 points against Burnley this weekend. Burnley are in 17th place on the league table with just 5 points from 8 games. However, Chris Wood’s 8th minute strike gave the Clarets their first victory of the season last weekend, a 1-0 win over Crystal Palace. 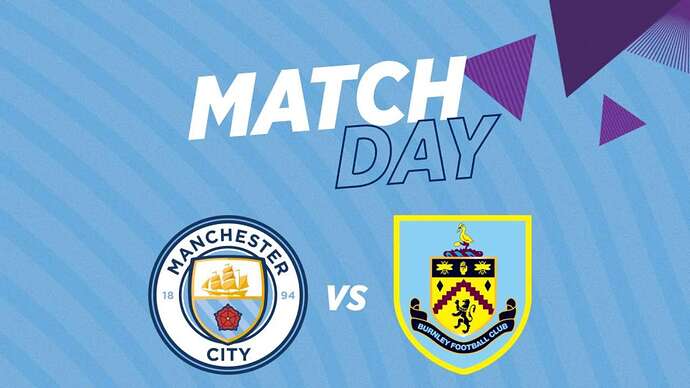 Battle of the Equals!

Bottom two teams meet each other tonight as 20th-place Sheffield United take on 19th-place West Bromwich Albion. Although many would see this match as the worst on this weekend’s fixtures, I actually find it interesting to know if either of the teams can change the tide.

A 0-0 draw could easily be on the cards- nonetheless it will be an interesting match result as these bottom teams try to make their way up the table attempting to avoid any relegation threat this season. 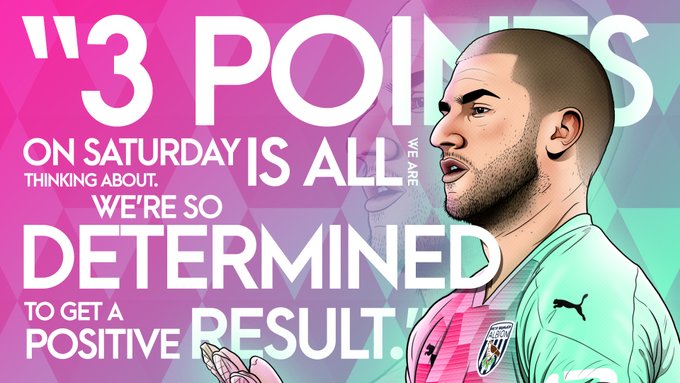 Leeds United take on Everton in the Premier League on Saturday evening seeking a rare victory at Goodison Park.

The Whites are winless in their last 13 top-flight trips to Everton since 1990 and have failed to score in eight of the last 10 such encounters.

Everton enter this contest sixth in the table after returning to winning ways last time out, while Leeds are without a win in three and are five points worse off than the Toffees.

Everton was on a four game win less streak before picking up a much needed win at Fulham last time out. While Leeds are win less in their last three matches. 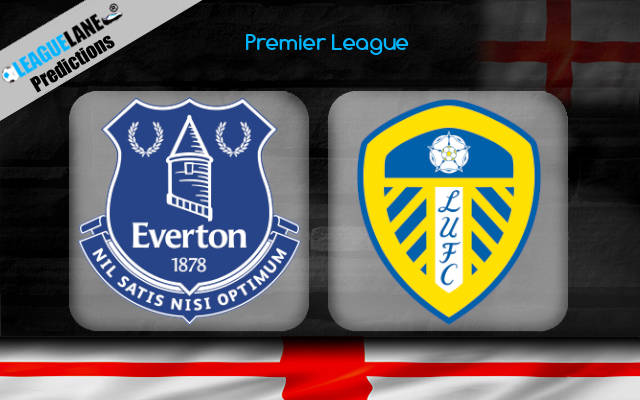 The last time Brighton and Hove Albion won in the league, at home to Liverpool was On 14th January 1961, a crowd of 17,495 at The Goldstone saw goals from Tony Nicholas, Dennis Windross and a penalty from skipper Roy Jennings, which gave Albion a 3-1 win.

Do they stand a chance in today’s early Kick off? 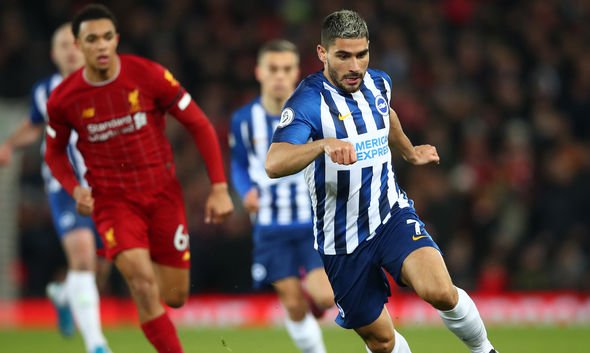 It will be huge test for Liverpool after champions league setback Liverpool looking for bounce back.
Man city should win comfortably.

Everton & Leeds going to lock in tough contest. This will be a huge match on saturday…

Salah’s goal was contoversially ruled out for offside during the first half of their match against Brighton. Was that the right call? 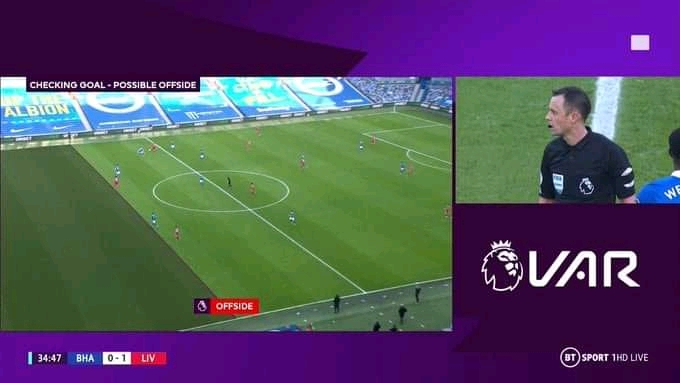 "The offside, it was really close with Mo, I think - but we are used to armpits, and club badges, so if it’s a toe then it’s obviously offside. And the other one with Sadio was clear.

“The penalty, it is how it is. I think the decisions were right, yes.”

Brighton score controversial late penalty to rescue draw against Liverpool but the champions still return to the top of the PL table. 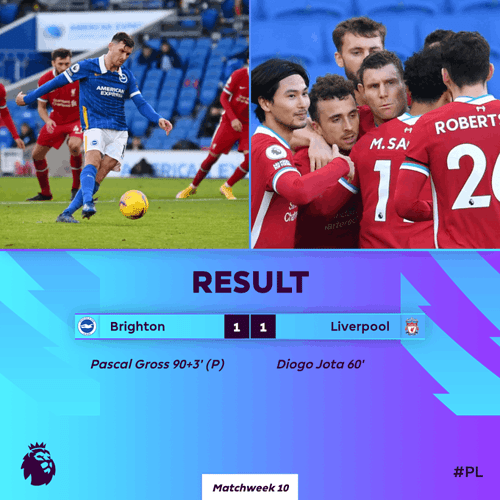 Potter-ball is a menace in the final third 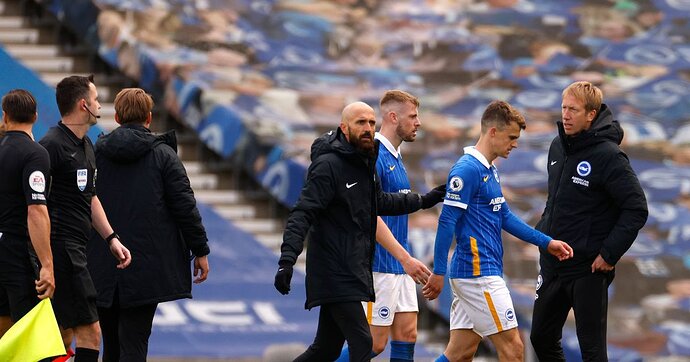 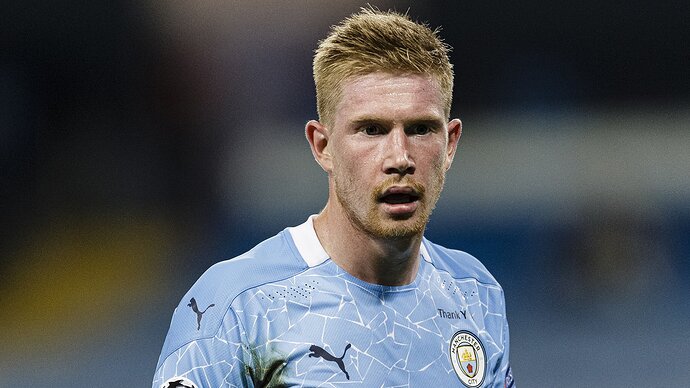 Riyad Mahrez has now been involved in 100 Premier League goals 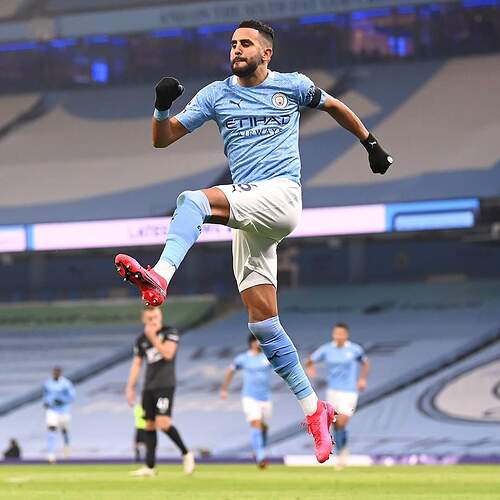 Mohamed Salah thought he’d scored… But his toe was offside 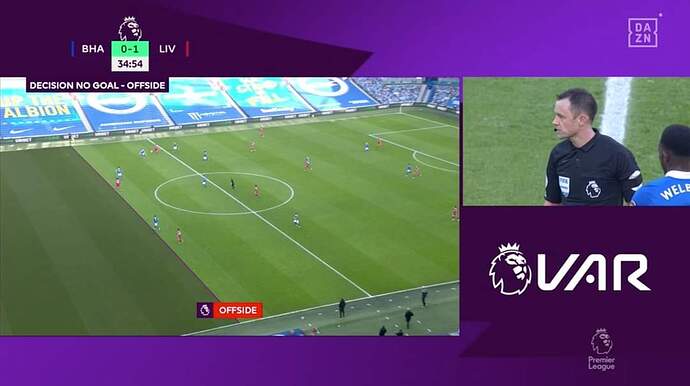 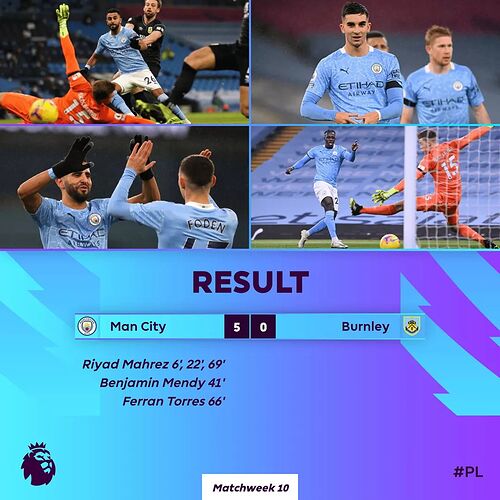 Leeds United get their first ever win at Goodison Park in PL history! 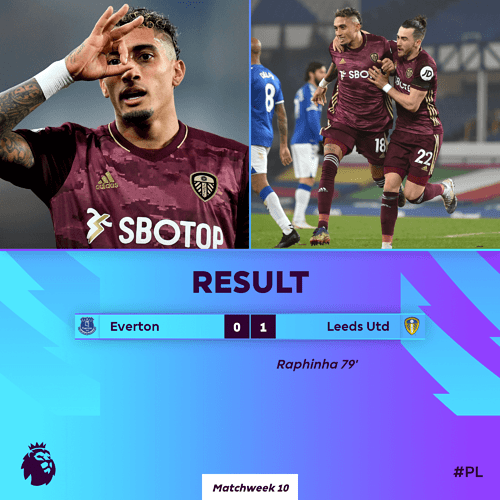 This lifts the Baggies out of the relegation zone and up to 17th spot on the table above Burnley, Fulham and Sheffield.

Chelsea hosts the North London Giants for their 57th match against each other in PL history. In all these matches Chelsea have clearly dominated Spurs winning 30 matches and losing only 7. But, this season is different.

This season both sides have done exceedingly well winning 3 of their last 5 PL games. In fact Chelsea are on a six-game winning streak in all competitions and Spurs have won last 4 of their 5 games in PL. Mourinho’s side have conceded the least amount of goals (9) in the PL season so far.

My prediction: Tottenham will win 2-1 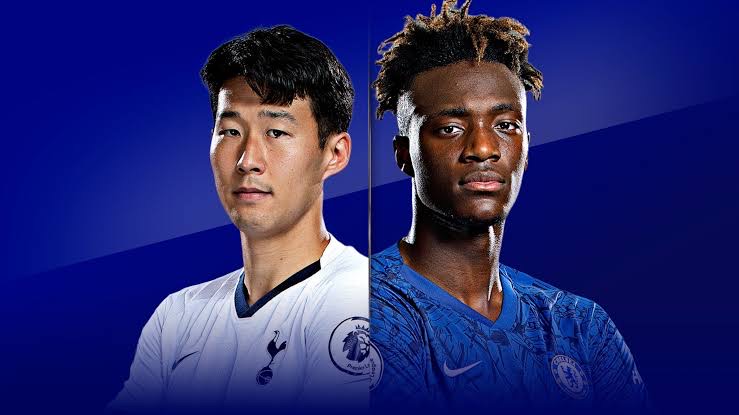