⚽ Premier League Matchday 10: Preview & Top Clashes To Watch Out For 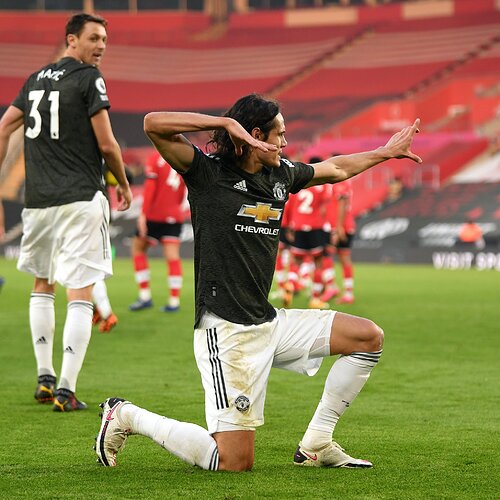 The Saints took a shock two-goal lead at the interval following two pieces of genius from James Ward-Prowse. The midfielder’s corner found Jan Bednarek for a close-range finish before Ward-Prowse hit a delightful free-kick just before the break.

For the first time in their history, Manchester United have won 8 consecutive league games away from home. They were 2-0 down at half-time, but Edinson Cavani came off the bench to make one and score two in an exhilarating second half.

This win takes United up to 7th place, 5 points behind the leaders Liverpool with a game in hand. This season they’ve gone behind in all 4 away games and won them all with late goals. 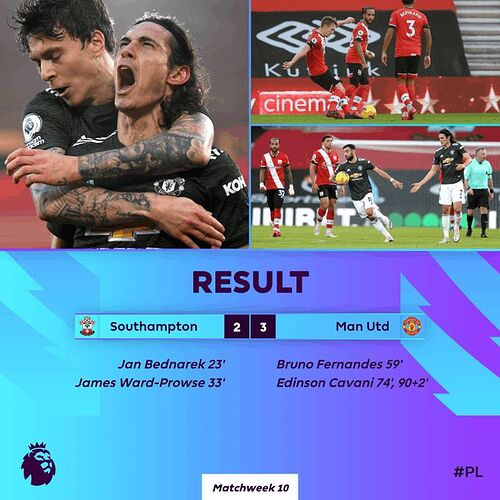 Free kicks scored in the Premier League this season 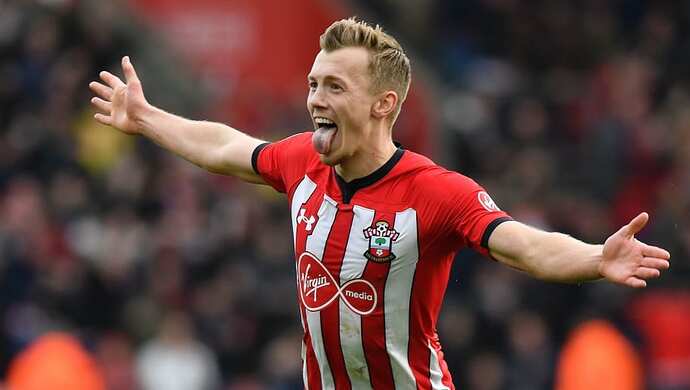 Matheus Pereira created nine chances for West Brom vs. Sheffield United, at least three more than any other player has managed in a single Premier League game this season. 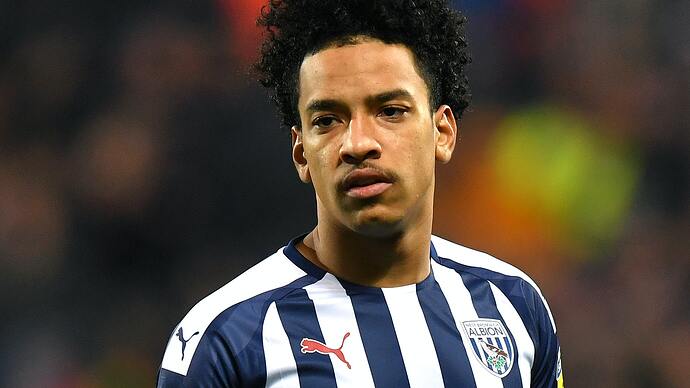 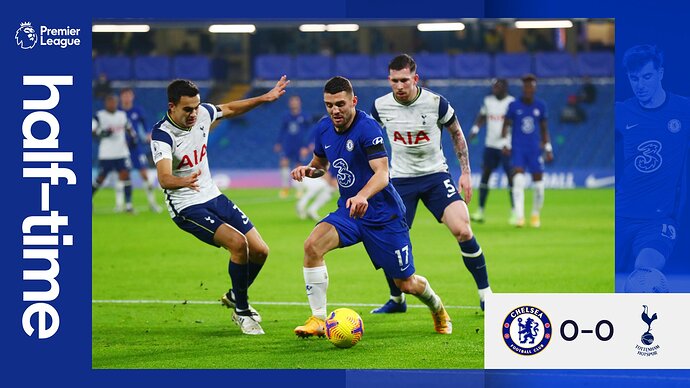 Cautious from both sides, spurs getting the better chances via counter

Chelsea FC’s Edouard Mendy has kept more clean sheets than any other goalkeeper in the PL this season, totting up 5 in his first 6 matches in the competition. 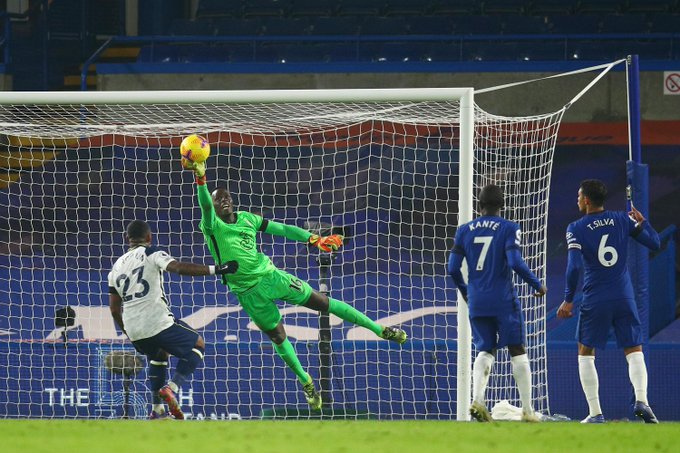 Chelsea 0-0 Tottenham: The draw saw Spurs drop points away from home for the first time this season, but the point was enough to move them above champions Liverpool on goal difference at the top of the table. Chelsea, who are now unbeaten in 14 in all competitions, remain two points back in third.

Arsenal 1-2 Wolves: Pedro Neto and Daniel Podence give Nuno Espirito Santo’s side first win at Gunners since 1979. Wolves move up to sixth in Premier League table. 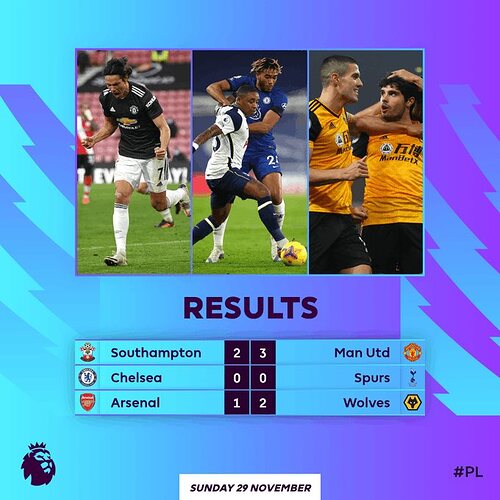 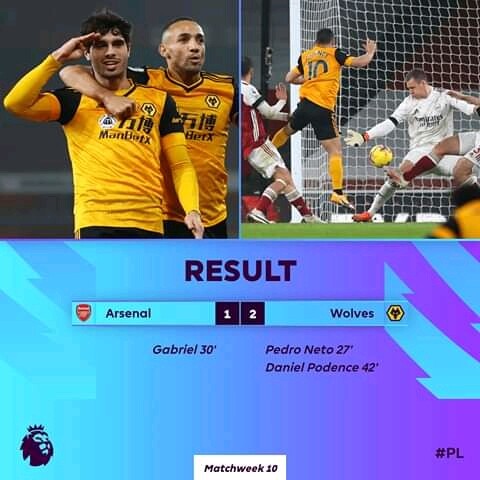 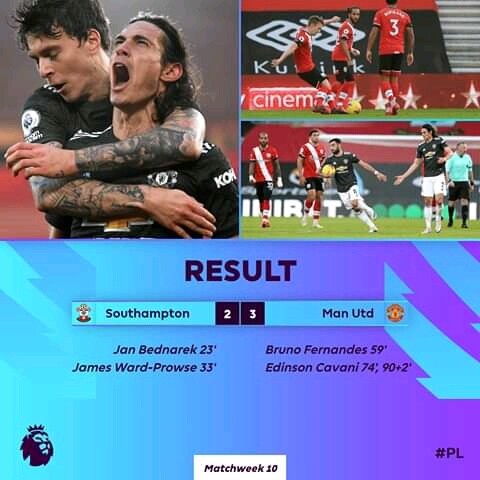 Arsenal’s tally of 13 points is their lowest after their opening 10 matches of a league campaign since the 1981-82 season (12). Collapse. 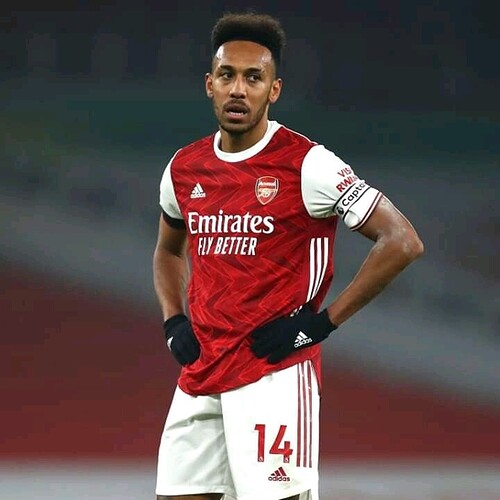 "I think a lot of the players aren’t good enough.

“I think they look soft. They’re probably lacking a bit of confidence. I didn’t see that real fight that the manager was talking about.” 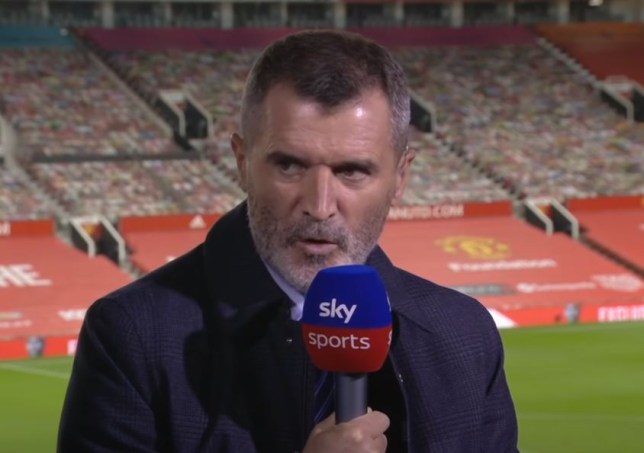 Raul Jimenez had surgery Sunday night on a fractured skull suffered during Wolves’ trip to Arsenal, and is now recovering in hospital.Get Well soon​:pray: 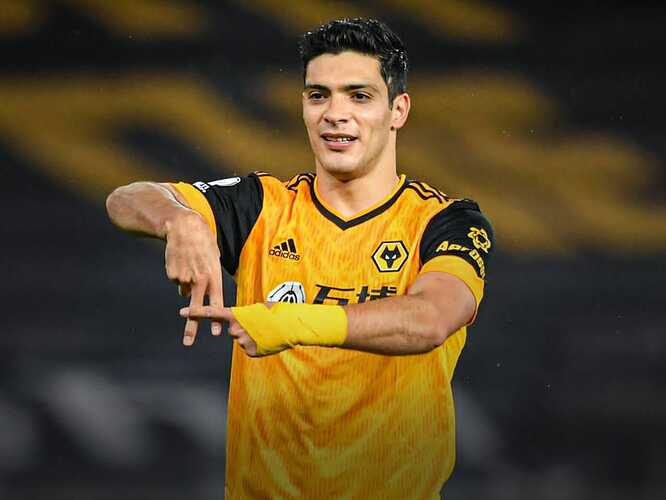 Leicester City will take on Fulham in the last of the two Premier League Matchday 10 games tonight.

Following an embarrassing defeat 0-3 against Premier League champions Liverpool, Leicester City will look to get back in the campaign when they square off against Fulham. Leicester City were also held to a 3-3 draw by Braga in the Europa League in the midweek fixture. They sit 4th in the Premier League standings with 18 points in 9 games. 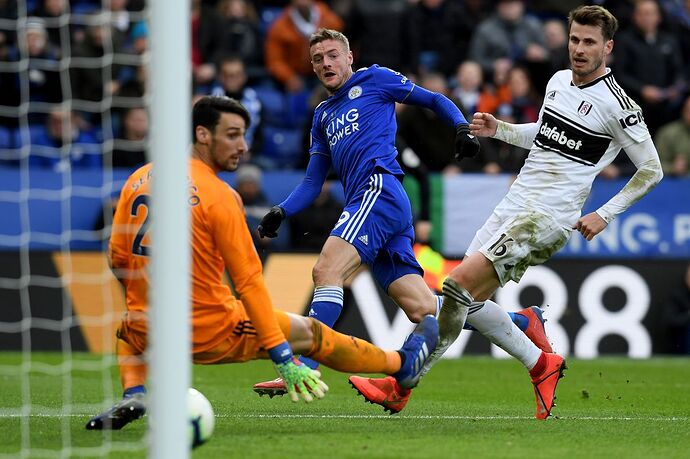 West Ham host Aston Villa at the London Stadium. West Ham come into the game on the back of 2 consecutive victories against Fulham and Sheffield United. They have only lost 1 of their last 7 games which came against the current Premier League champions, Liverpool.

Aston Villa, on the other hand, had a great run in the Premier League campaign defeating Liverpool, Leicester City and Arsenal. However, Dean Smith’s side has struggled with consistency and lost three matches in their last four games. Conceding 9 goals against teams like Leeds United (3), Southampton (4) and 2 against their latest opponents Brighton & Hove Albion has affected their rankings. However, they have still managed to be slotted 9th and remain in the top half of the Premier League table. 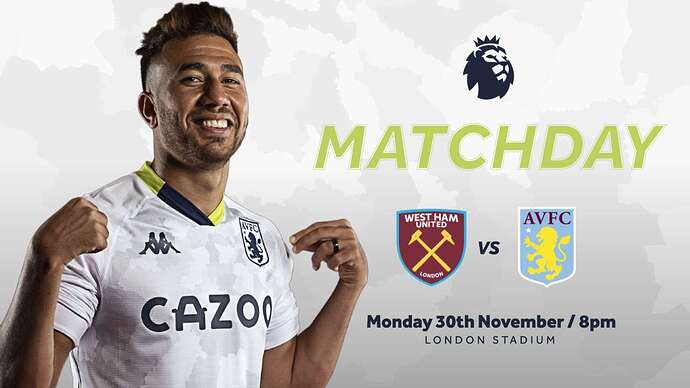 A minute’s applause will be held before kick-off in tribute to Argentina legend Diego Maradona, who passed away on Wednesday at the age of 60. Both teams and the match officials will wear black armbands in memory of the 1986 World Cup winner.

Leicester City play host to fulham on Monday evening looking to bounce back from their poor performance at Premier League champions Liverpool.

Meanwhile, Fulham make the trip to the King Power Stadium having lost seven of their opening nine matches in the top flight. 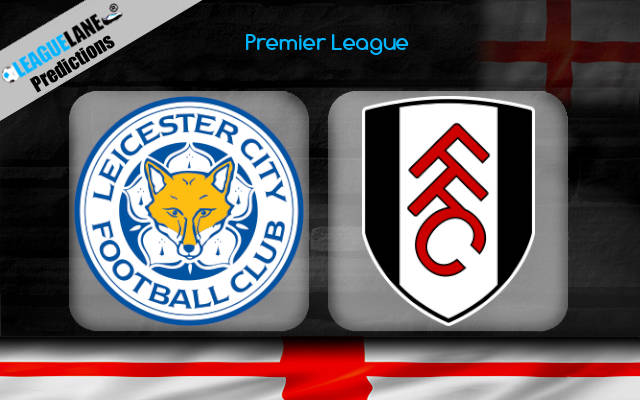 Westham United welcome Aston Villa to the London stadium on Monday evening with the opportunity to move ahead of their opponents in the Premier League standings.

The visitors had featured higher up in the table, but three defeats in four games have left Dean Smith’s side down in seventh position.

Sitting in eighth spot and 10 points clear of the drop zone, Westham are well aware that there is an opportunity to become established in the top 10, and that is unlikely to lead to any tinkering to his side.

On the other hand, Villa are yet to concede on their travels this season, but this is the first time this season where they will have to battle with a crisis in confidence at the back. 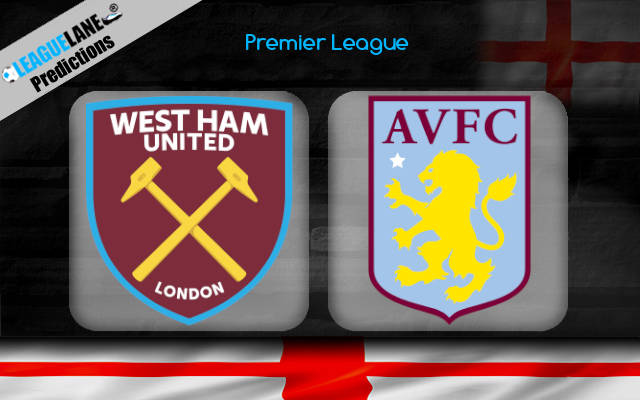 Jamie Vardy was involved in all three of Leicester’s goals the last time they faced Fulham in the Premier League, scoring two and assisting one in the Foxes 3-1 win in March 2019. Will there be a Repeat today? 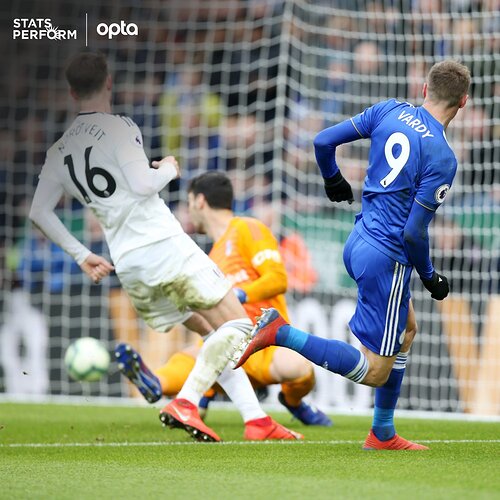 And yes, as a team Chelsea are top of the league in this category. 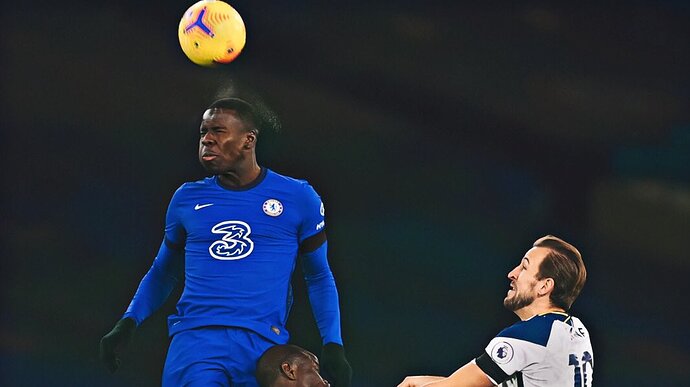 The 10 best Premier League players this season according to WhoScored.

Since WhoScored has a considerable impact on the performance of your Dream Team, it’s probably worth checking in to see which Premier League players have the highest average ratings so far this season. 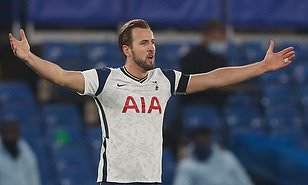 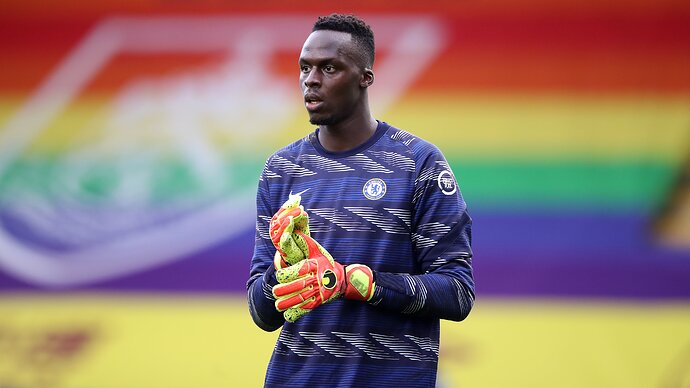 Chelsea are expected to listen to offers for Antonio Rudiger and Fikayo Tomori in January as Frank Lampard seeks to reduce the number of centre-backs at the club. 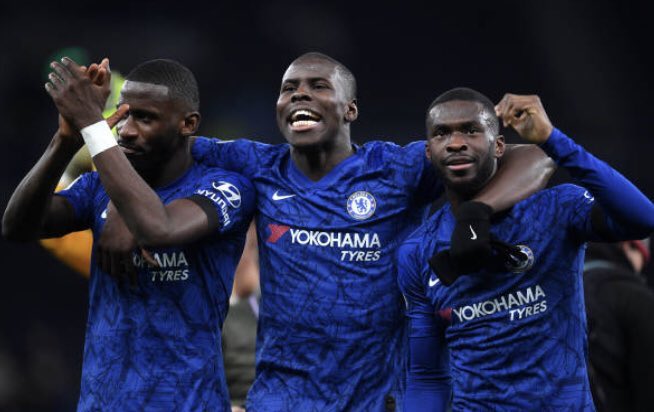 Aston Villa believe Jack Grealish is worth at least £100 million, according to the Telegraph 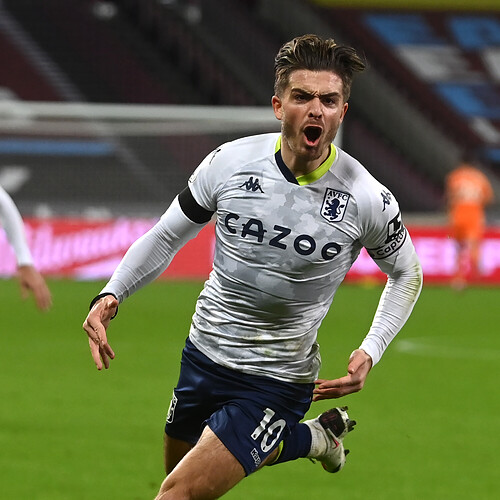