It’s a monster run of Premier League football coming up, with 5 matches set to take place this mid-week.

Chelsea’s trip to Leicester City headlines this Game week with the top four spot on the line, It promises to be an Excellent Contest. 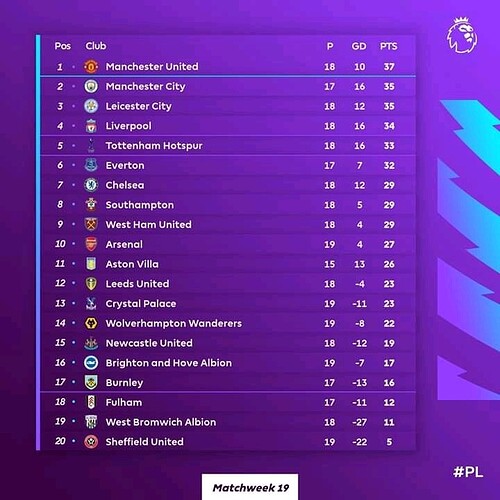 In this thread we will be covering fixtures of Matchday 20 from 19th to 21st of January. A total of 5 matches. 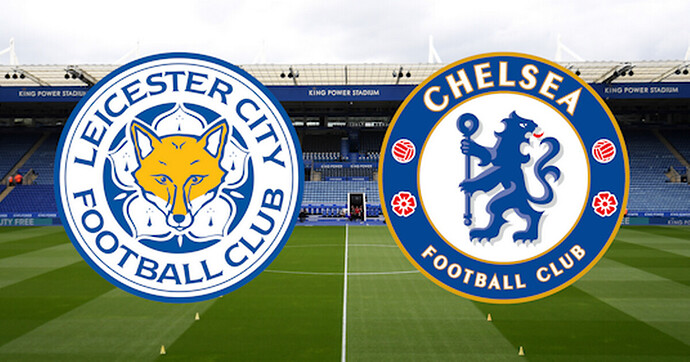 A side dreaming of another historic Premier League title play host to a Chelsea side aiming to get their top-four charge back on track on Tuesday evening.

Both teams triumphed and kept clean sheets at the weekend, with Leicester overcoming Southampton 2-0 while Chelsea took the spoils in a 1-0 win at Fulham in the West London derby.

Saturday’s triumph on home soil represented Leicester’s third win on the bounce in all competitions and maintained their 100% start to 2021, with Rodgers now overseeing a six-game unbeaten run as the Foxes display their title credentials.

However, it is Leicester’s form on the road which has propelled them into title contention this season, as they have only tasted victory in three of their last eight top-flight home matches before facing a Chelsea side with a point to prove.

Chelsea remain four points off the Champions League places after Man City and Tottenham Hotspur both took maximum points at the weekend, and the Blues also have Everton - who remain three above with a game in hand - to worry about in their bid for a top-four finish.

Chelsea have only suffered one defeat in their last 12 games across all competitions with Leicester, who most recently beat the Blues at home during their triumphant 2015-16 campaign. 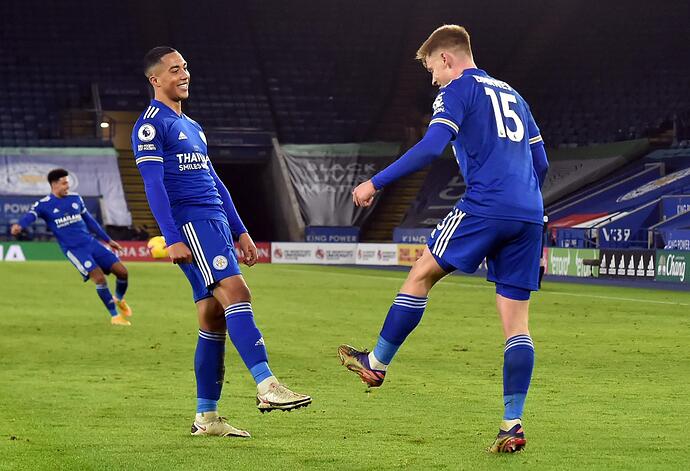 Chelsea have lost just one of their last eight away league games against Leicester (W5 D2), and are unbeaten in four visits since a 1-2 loss in December 2015. 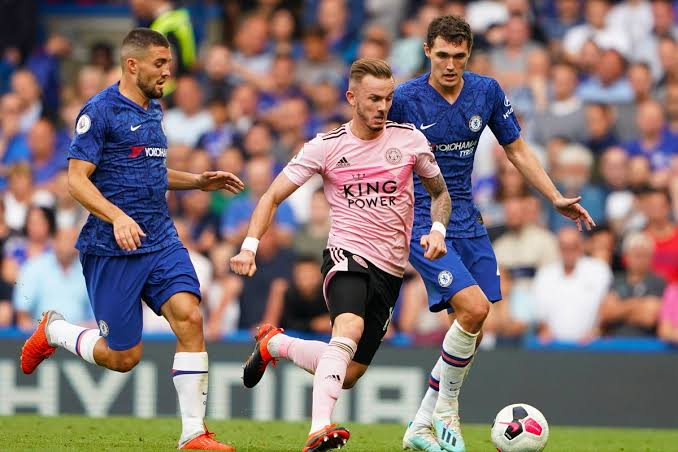 Since beating Leeds to go top of the table in December, Chelsea have taken just seven points from their last 21 available in the Premier League (W2 D1 L4), though the Blues did end a run of three straight away defeats with victory at Fulham last time out. 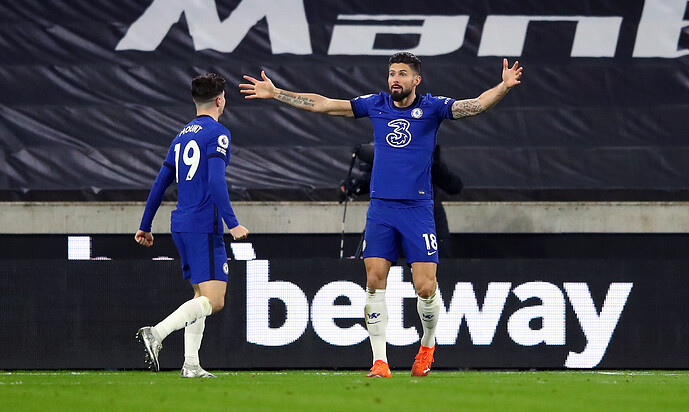 West Ham are looking to keep four consecutive Premier League clean sheets for the first time since February 2014, when they were managed by current West Brom manager Sam Allardyce. Yearn. 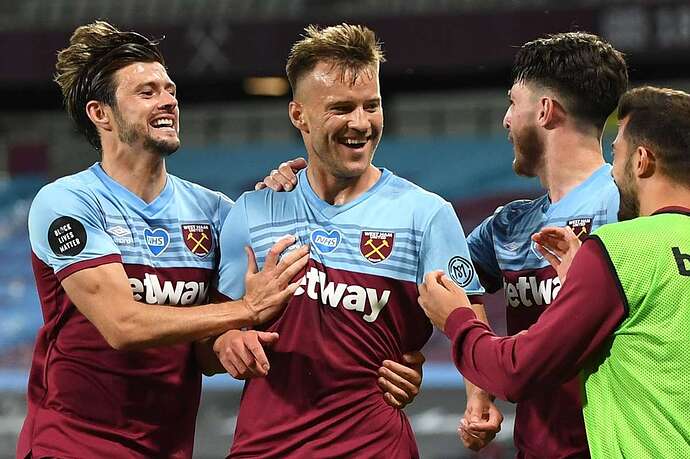 Goals from Jarrod Bowen and Michail Antonio secure all three points for the Hammers. 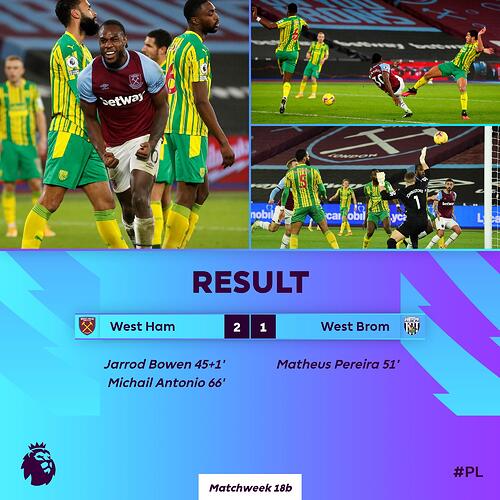 A 100% win record in league and cup for West Ham United in 2021 and now seventh in the Premier League.

David Moyes is working wonders for The Irons. 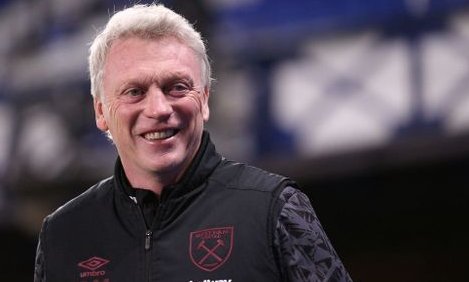 Leicester are heading to the top of the table as it stands. 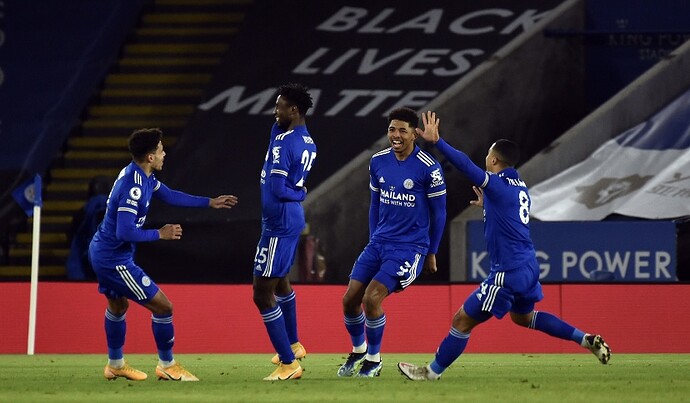 Wilfred Ndidi has scored his first Premier League goal since September 2019 against Newcastle.

Two of his last three Premier League goals have come against Chelsea. 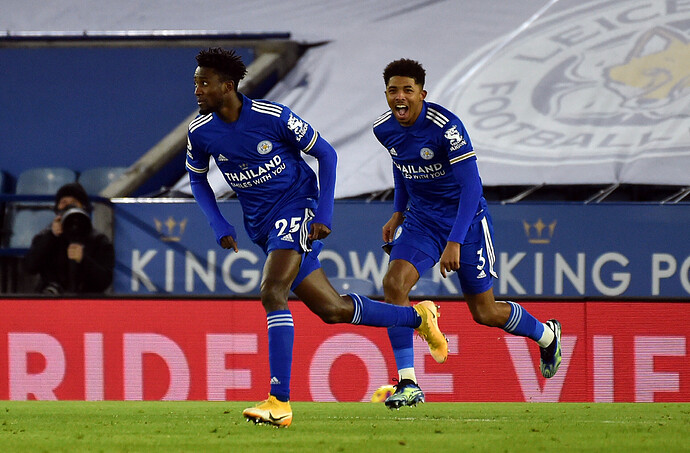 James Maddison has scored in three consecutive Premier League games for the first time in his career.

Five in his last seven games for the midfielder. 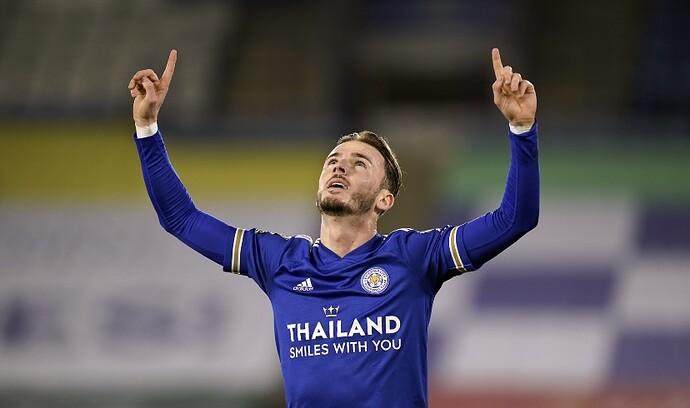 Goals from Ndidi and Maddison see Leicester go top of the table. 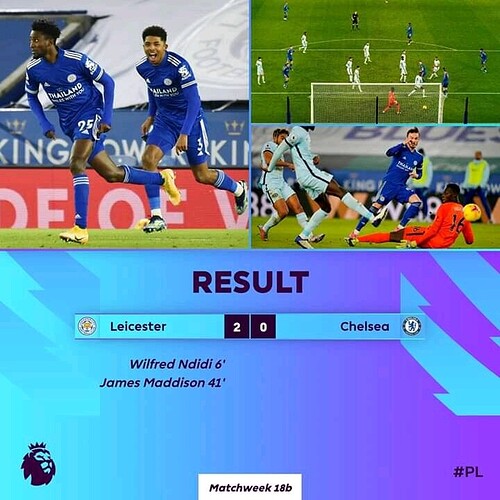 The Premier League top six as it stands:

The best league in the world. 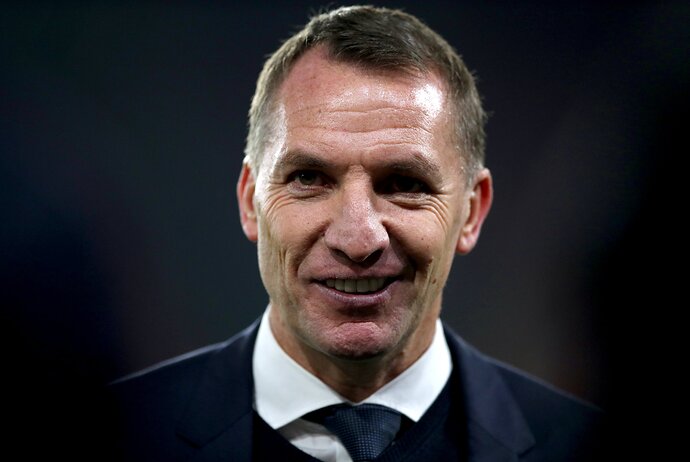 Brendan Rodgers has now beaten all 34 teams he has faced as a Premier League manager.

The Chelsea curse has finally been broken. 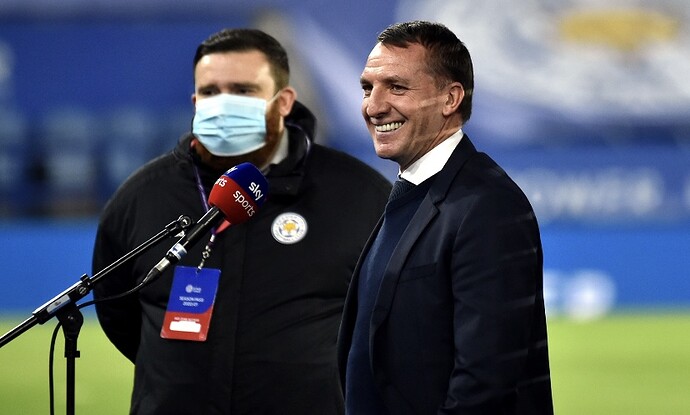 Leicester City moved to the top of the Premier League table and increased the pressure on struggling Chelsea manager Frank Lampard. 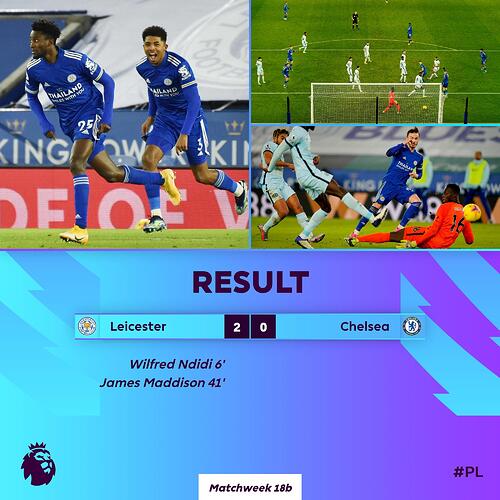 After two first-half goals, Leicester beat Chelsea and climb to the top of the Premier League table. The Foxes had the lead after just nine minutes, when a long-range effort from Ndidi cannoned into the bottom-left corner off the post, before Maddison added another three minutes after Chelsea were denied a penalty by VAR. The Blues fought well in the second half, with Werner having a goal ruled out for offside, but the hosts comfortably held on to claim the points.

In 2015, Jose Mourinho was sacked by Chelsea following a 2-1 defeat to leaders Leicester City.

Frank Lampard’s Chelsea have just lost 2-0 to now league leaders Leicester City and have fallen to 8th place in the table. 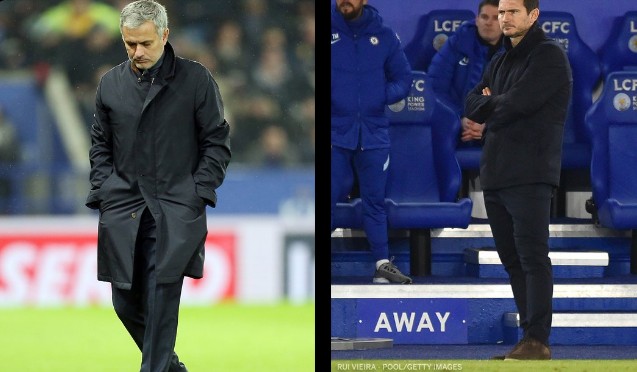 The Premier League top six as it stands:

The race to the top is nicely heating up!

This season, every week is getting to be an exciting musical chair at the top!

Leicester are top of the Premier League

Then Man Utd can go above City if they beat Fulham

Who will be top at the end of the day? 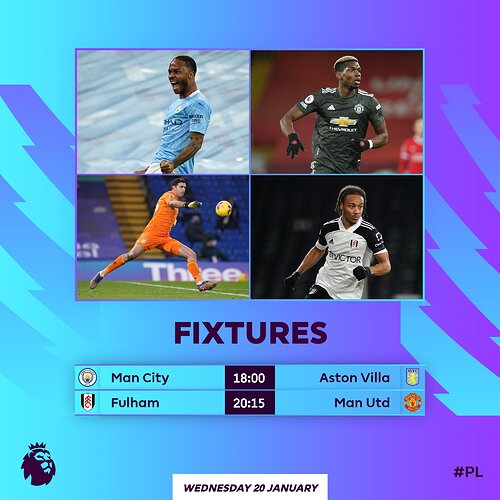