It was a matter of when, not if, a goal would be scored in this game… 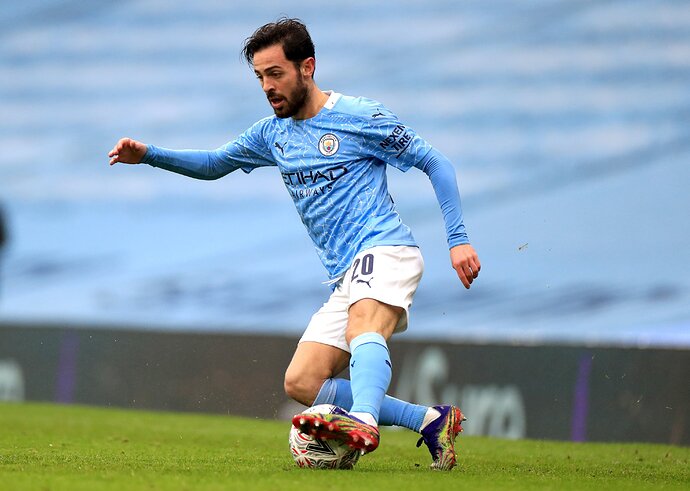 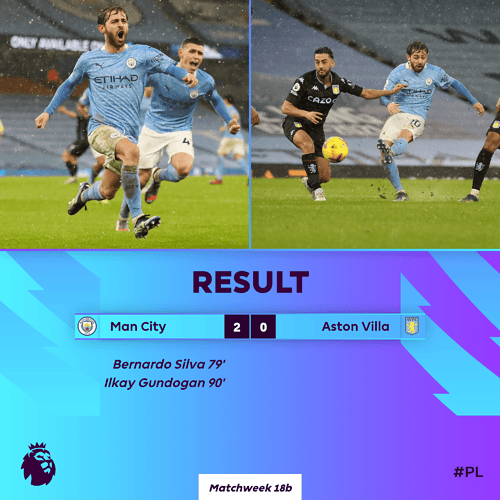 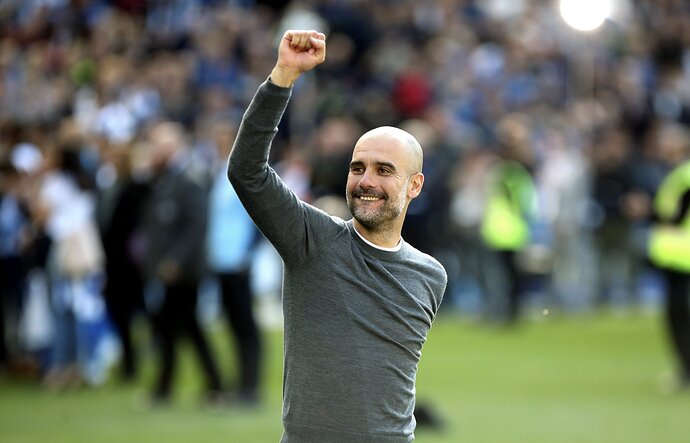 Ademola Lookman has been involved in more Premier League goals than any other Fulham player this season (6). 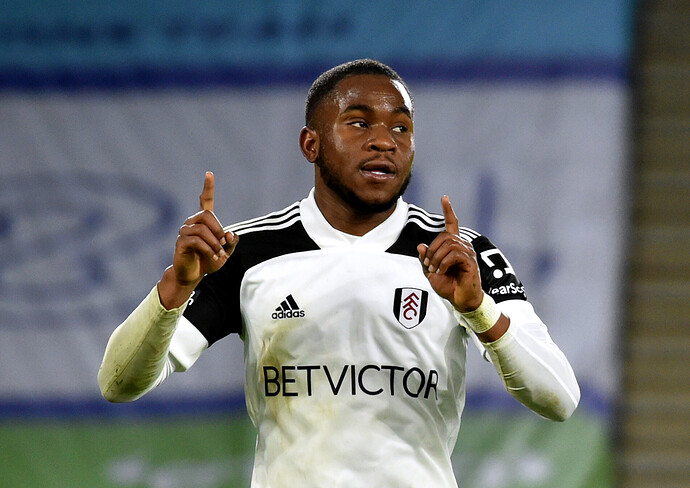 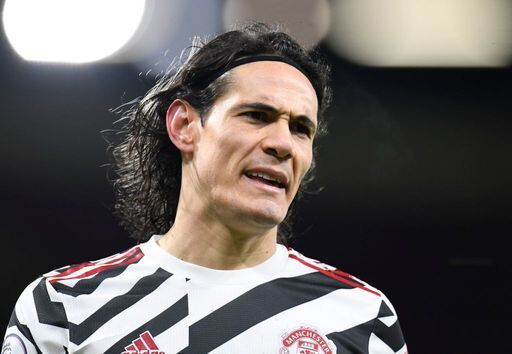 All five of Paul Pogba’s goals for Man Utd since the start of last season have come away from home. 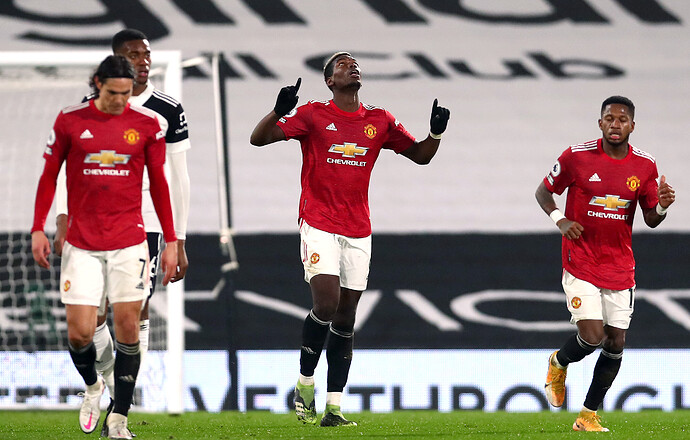 Paul Pogba’s strike sends Manchester United back to the top of the table. 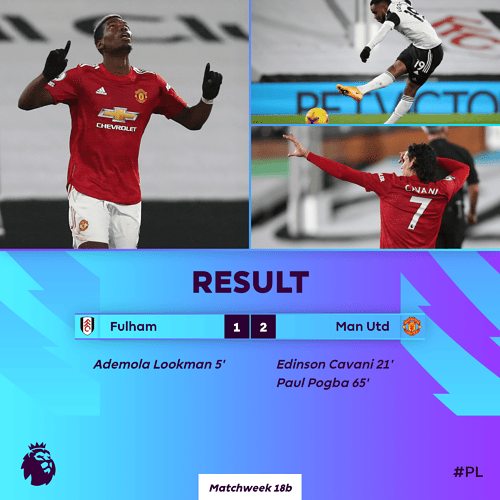 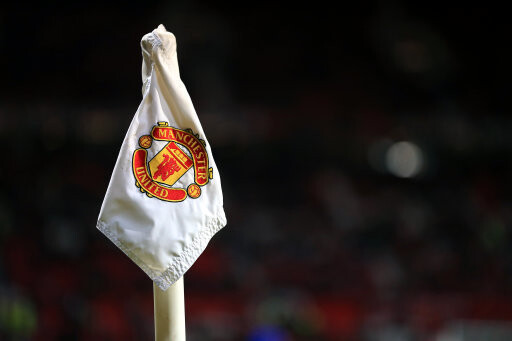 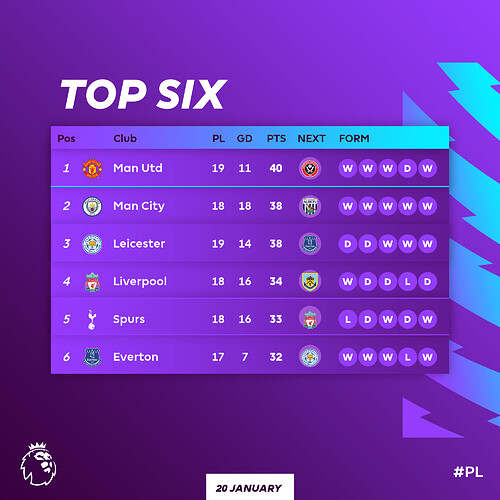 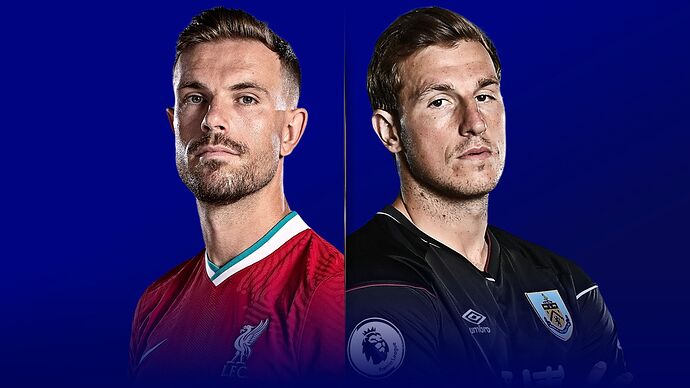 Liverpool will renew their search for a first Premier League win since before Christmas when they welcome Burnley to Anfield on Thursday evening.

The champions have dropped to fourth after taking just three points from their last four top-flight outings, but they will be favourites to return to winning ways against a Burnley side teetering perilously close to the relegation one.

Not since the 1999-2000 season have Liverpool failed to score in four successive league games. The numbers behind the drought are concerning too; their conversion rate from their last four league games is a meagre 1.6% - one goal from 62 shots - and clear-cut chances have been at a premium since scoring seven goals from eight shots on target at Palace.

Burnley are currently sitting 17th in the table and only four points clear of the relegation zone after back-to-back 1-0 defeats. Their tally of 22 goals conceded is better than leaders Manchester United, but a measly return of nine goals scored in 17 games leaves them in a relegation battle.

Both Roberto Firmino and Sadio Mane have netted

goals in their last

PL appearances for Liverpool against Burnley 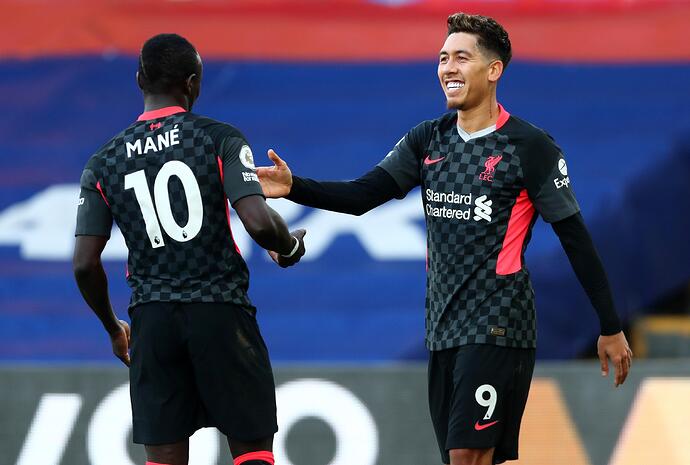 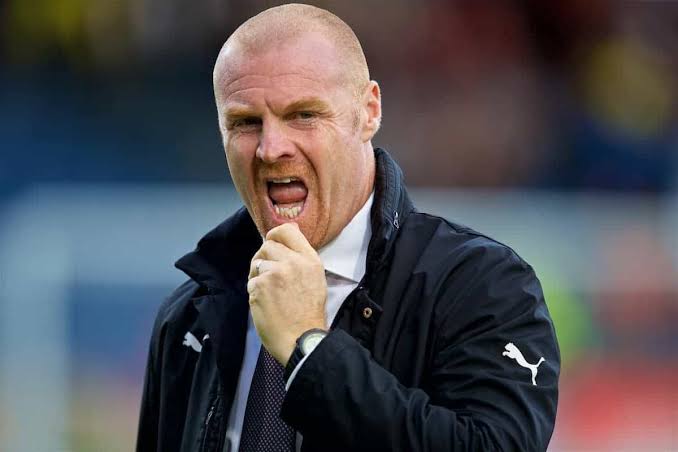 Liverpool have lost just one of their last 17 home league games against Burnley (W11 D5), with that defeat coming back in September 1974 (0-1). 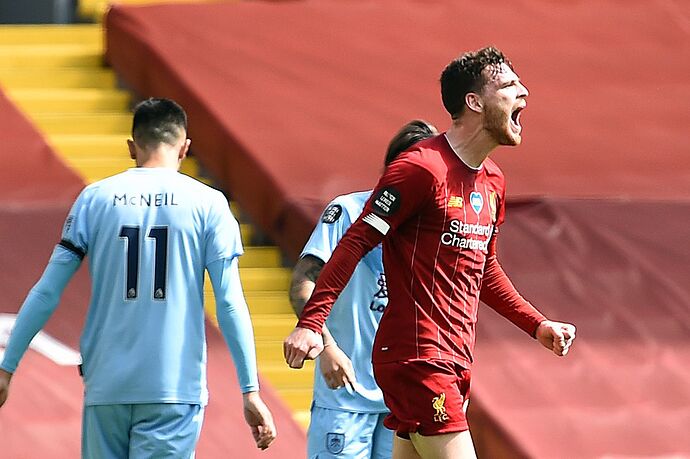 13 - Liverpool had 13 shots in the opening 45 minutes against Burnley; their most in the first half a Premier League game without scoring since December 2017 v Leicester City (also 13). Wasteful. 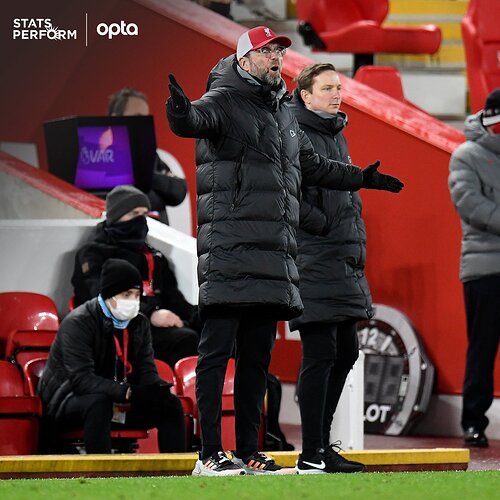 Burnley have failed to score in six of their last seven away games, with their only goal coming through an Aubameyang own goal… 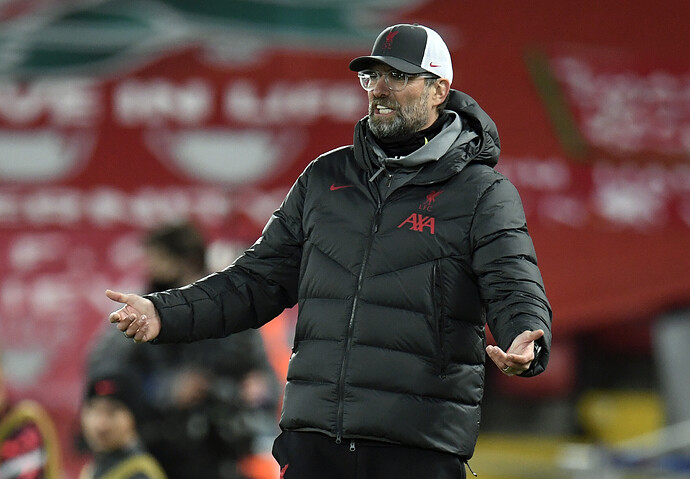 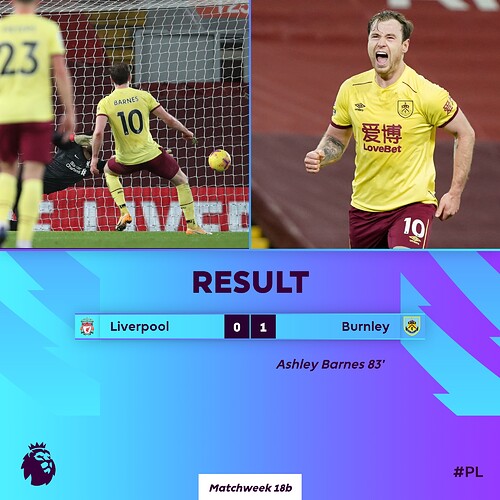 The streak ends at the hands of Sean Dyche. 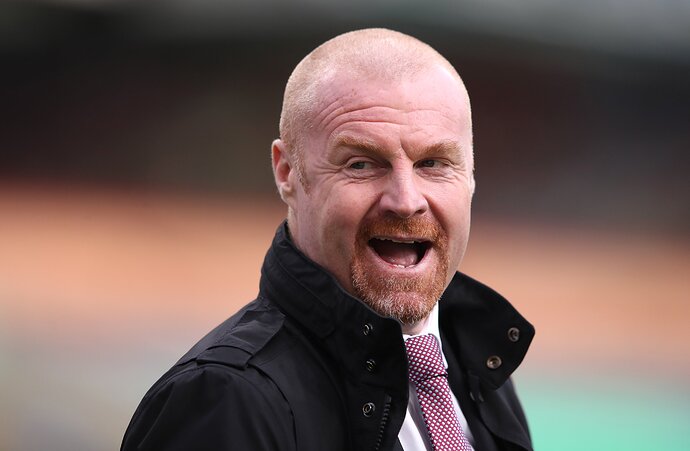 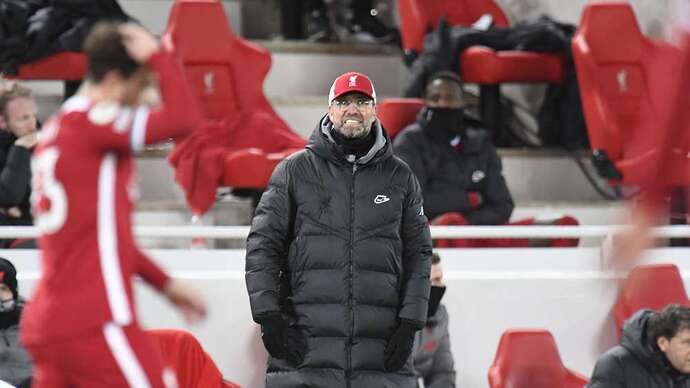 Jurgen Klopp’s side had gone almost four years without a home defeat in the league but Ashley Barnes ended the streak from the penalty spot
Liverpool’s 68-game, almost four-year unbeaten run at Anfield was shattered on Thursday as the Reds were shocked 1-0 at home by Burnley.

Jurgen Klopp’s side took a step backwards in the title race as, 24 hours after Manchester City and Manchester United had taken turns winning to top the Premier League, they were beaten at home by Sean Dyche’s side.

Ashley Barnes scored the only goal of the game with seven minutes to play, converting a penalty he won himself after colliding with goalkeeper Alisson. 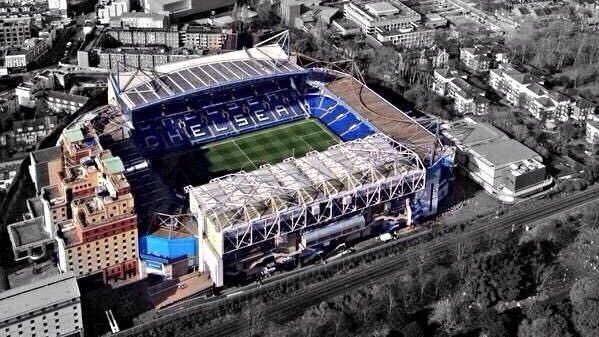