Another weekend of Premier League action awaits us, with all 20 clubs involved this weekend.

Liverpool can confirm top spot for Christmas by avoiding defeat at Crystal Palace as the busy festive schedule continues.

The Reds kick off the weekend action, then it’s an intriguing clash between Southampton and Manchester City before Arsenal make the trip to Everton. Newcastle and Fulham round off the Saturday fixtures.

Brighton and Sheffield United are first up on Sunday on the south coast before Tottenham look to get back to winning ways against Leicester. Manchester United and Leeds renew their rivalry in the third game of the day ahead of Sam Allardyce’s first game in charge of West Brom, taking on Aston Villa.

Monday’s double-header is the latest chapter in Burnley’s battle at the bottom, this time against Wolves, before Chelsea and West Ham face off under the Stamford Bridge lights in a London derby.

Premier League Standings after the conclusion of week 13 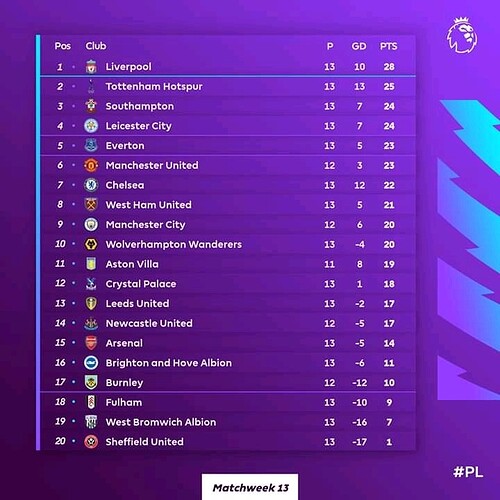 In this thread we will be covering fixtures of Matchday 14 from December 19th to 21st, a total of 10 matches.

Which game are you watching tonight? 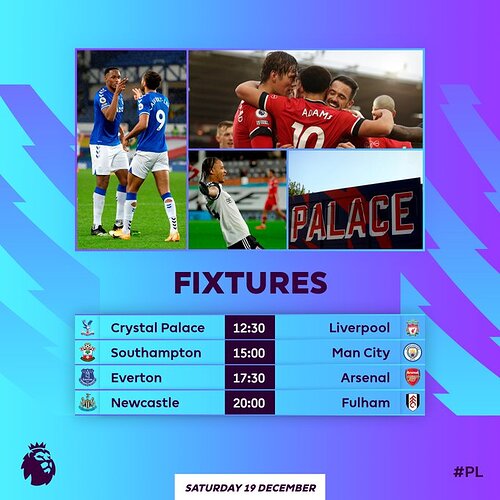 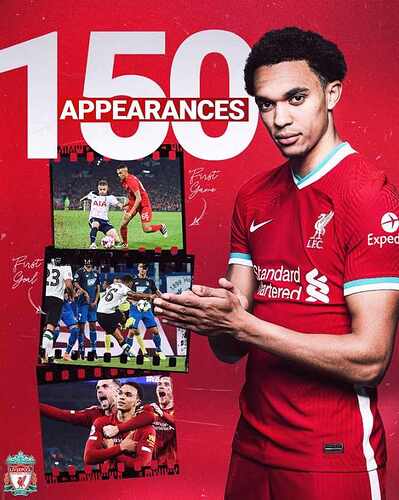 Liverpool’s front three all on the scoresheet in the first half at Selhurst Park. 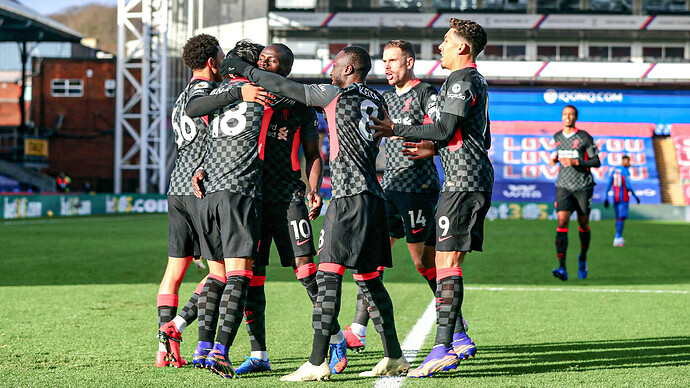 Sadio Mané has now scored 10 goals across all competitions vs Crystal Palace, the first team he has reached double-figures against in his career.

He was always getting on the scoresheet today. 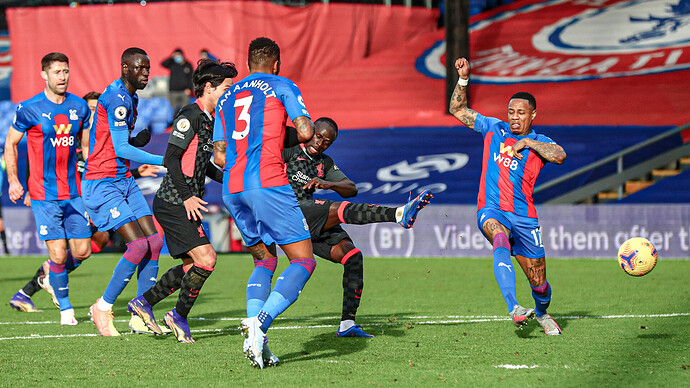 No player has provided more Premier League assists since the start of the 2018-19 season than Andy Robertson, level with Kevin De Bruyne on 28. 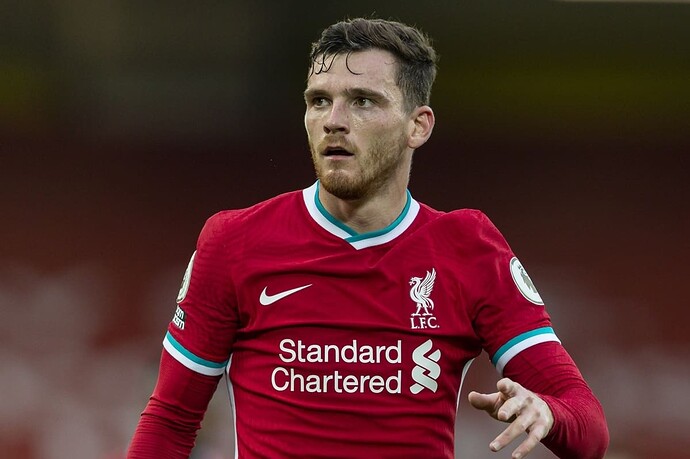 Liverpool have scored 4+ goals in a Premier League away game for the first time since 26th December 2019 vs. Leicester.

Jürgen Klopp’s side are putting on a finishing clinic. 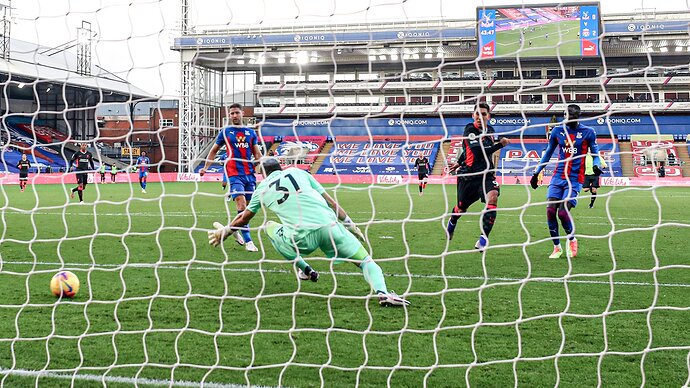 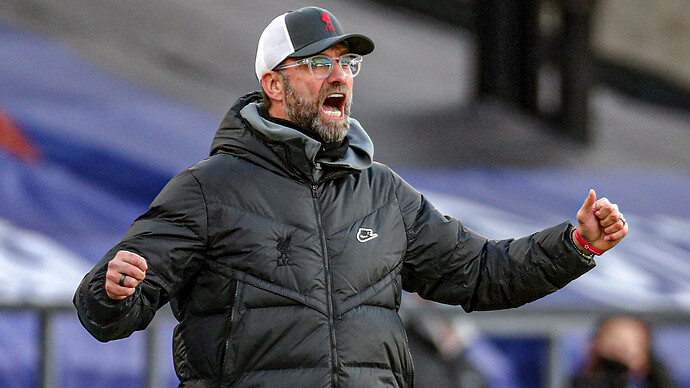 away goals for the first time in the PL to dismiss Palace!

For the first time in English top-flight history, Liverpool have won by 7+ goals away from home. 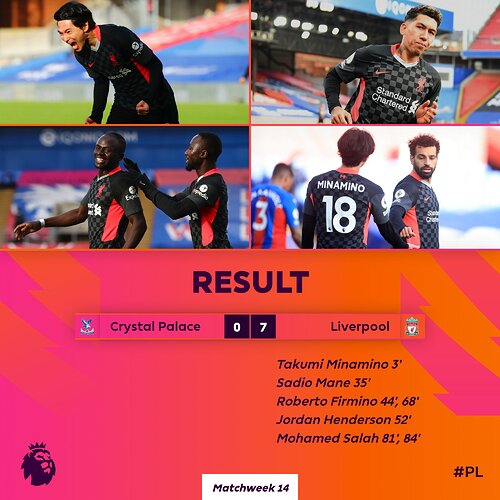 5 of the last 6 teams that have been top of the PL on Christmas Day have gone on to win the title:

Klopp’s Reds are Christmas No.1 for the third year in a row. 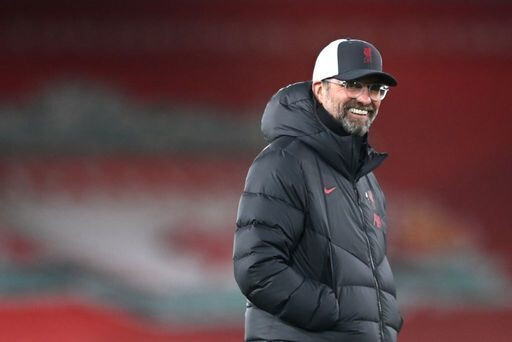 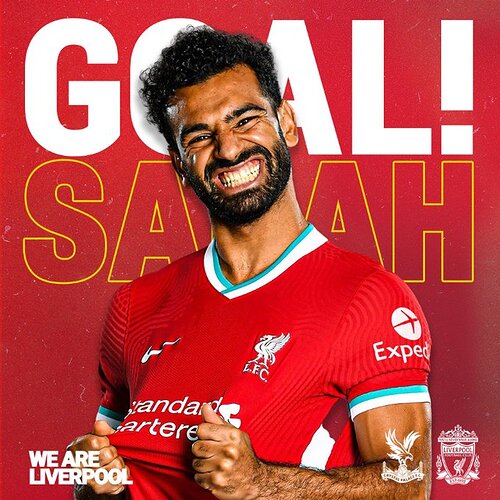 Breaking the record with a BOOM. 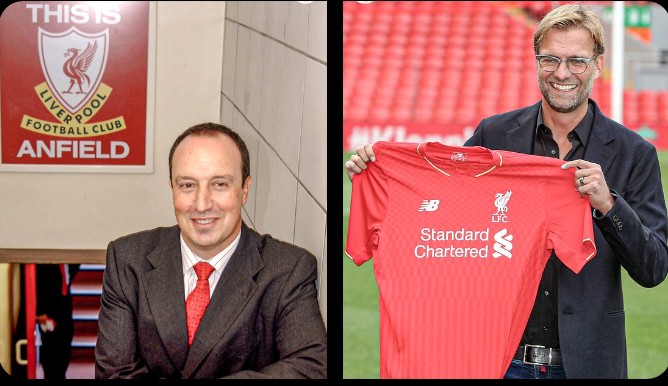 Liverpool players ruled out through injury/illness at some point this season:

Still six points clear at the top of the Premier League 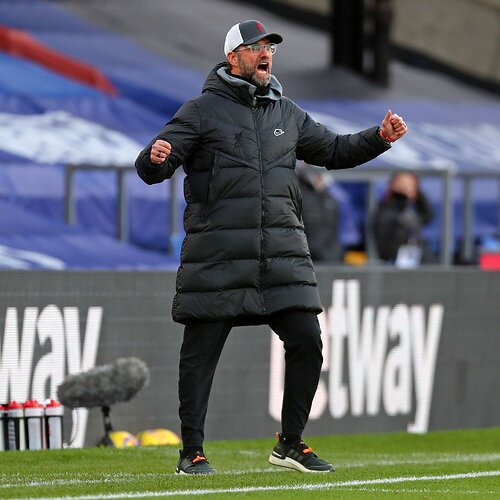 Man City are back to winning ways 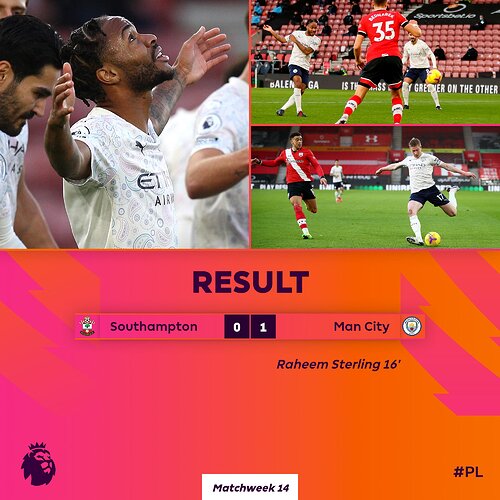 Goals scored by Southampton at home in the Premier League this season:

Man City are the first away side to keep a clean sheet at St Mary’s. 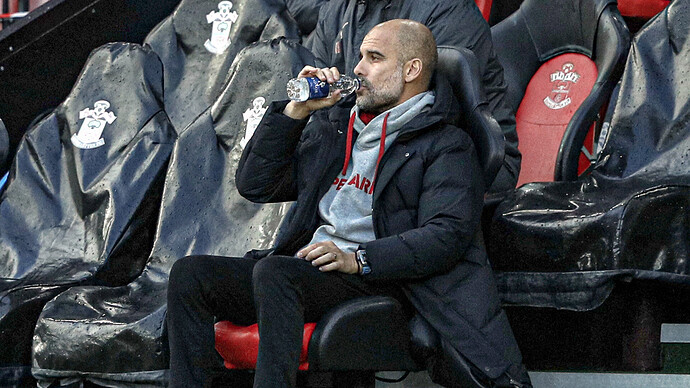 OFFICIAL: Arsenal have confirmed that Pierre-Emerick Aubameyang will miss the match against Everton due to a tight calf. 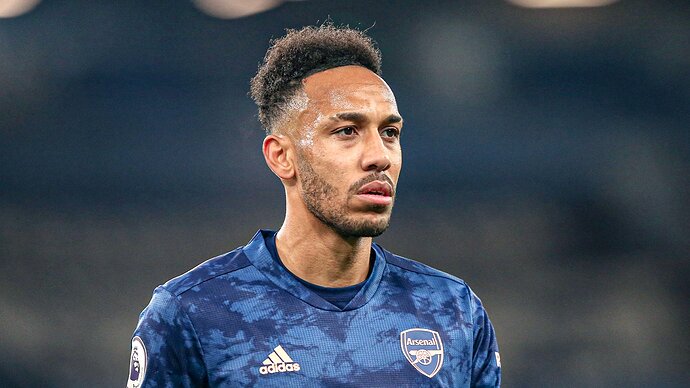 Kevin De Bruyne is the first player to create 40+ chances in the Premier League this season:

An artist at work. 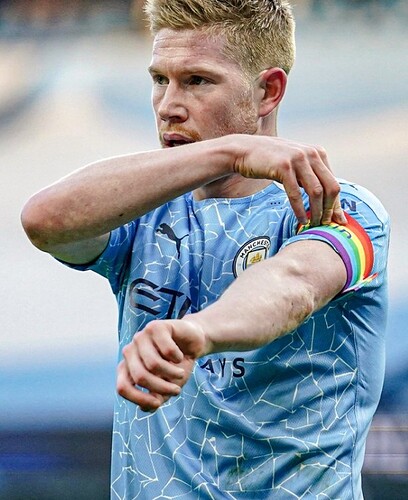 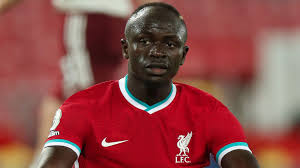 Since Mikel Arteta’s first game in charge, no team has scored more own goals in the Premier League than Arsenal (3).

And they lead the red card table by a long way. 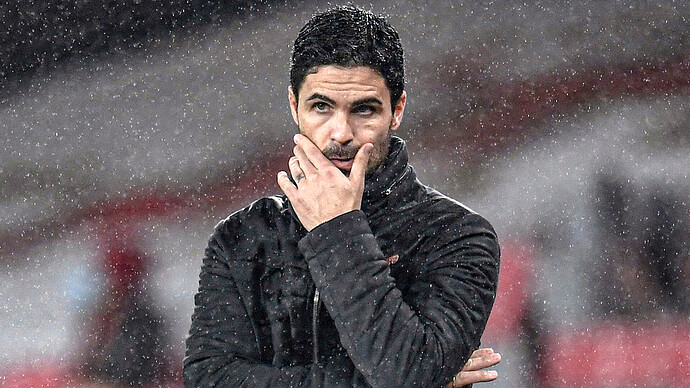