Some stats from this game -

In this match Jamie Vardy, James Maddison and Youri Tielemans helped seal the victory for Leicester.
Although Man City played much better than their opponents with having the ball for more than 70% of the match they failed to land their shots on target. But, Leicester’s back line played incredibly well with 23 successful tackles and over 20 clearances. 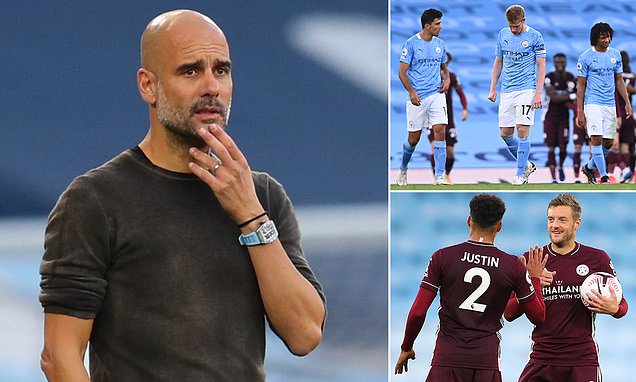 Leeds’ first two games produced 14 goals and they were the first top-flight side to both score and concede seven goals in their first two matches since Liverpool in the 1932-33 season. 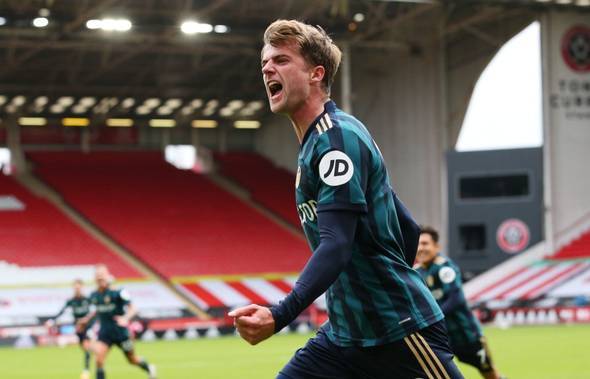 Tottenham fell foul of the Premier League’s newly adopted interpretation of defensive handballs, conceding a penalty deep into stoppage time to draw 1-1 at home to Newcastle.

Spurs had just Lucas Moura’s goal to show for a dominant first-half display and were made to pay when Eric Dier was penalised after a VAR review as the ball brushed his arm in challenge with Andy Carroll. Callum Wilson converted the penalty with Newcastle’s first shot on target, prompting Jose Mourinho to march down the tunnel before the full-time whistle had been blown. 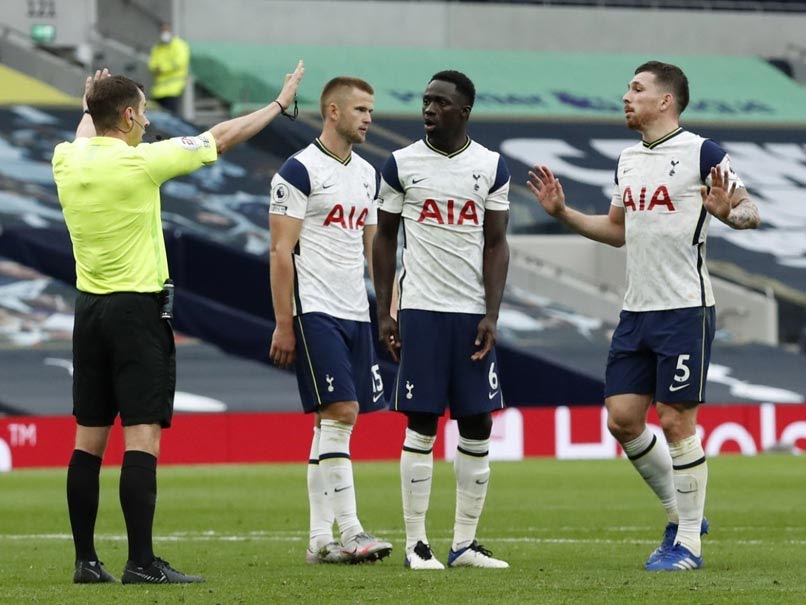 Arsenal dropped first 3 points of the season after being dominated by the defending champions Liverpool who managed to seal a 3-1 victory. Lacazette scored the opener but Mane managed to get Liverpool back on level terms inside three minutes, tapping in a rebound from Mohamed Salah’s shot.

Robertson made it 2 and the new signing Diogo Jota was given league debut by Liverpool manager Jurgen Klopp and he scored with three minutes left on the clock wrapping up the proceedings. The Reds have had a perfect start winning 3 on 3. 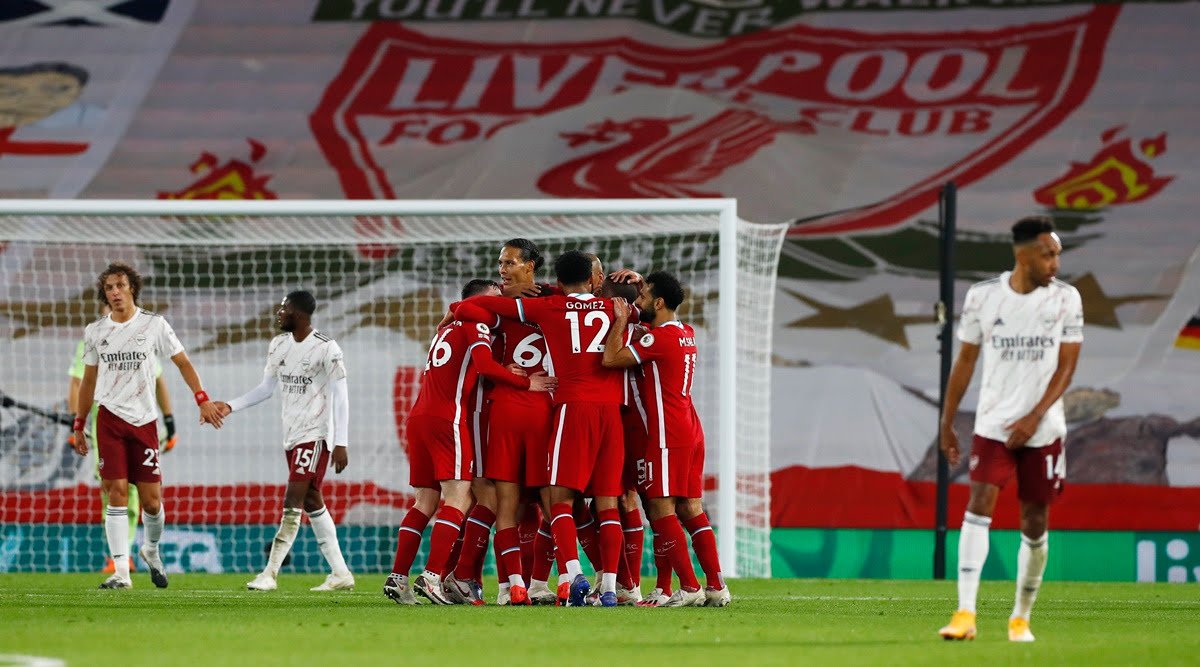