The most awaited footballing league kicks off tonight after an exciting summer transfer. The turnover of players, managers and teams have been done and its showtime now. From Harry Maguire becoming the most expensive defender to VAR and new rules-Premier League is all set.

Manchester City who have picked up 198 points in the past two seasons will look to win a Hat-trick and repeat what the neighbours in red did in 2007 to 2009. European Champions, Liverpool will look to lift the Premier League trophy after 26 years. They are tipped to be the main rivals for city as we saw in the previous season. Tottenham, Chelsea, Manchester United and Arsenal will look to secure a place for the Champions league.

Let this Thread be purely a discussion base for PL. Please feel free to bid your Predictions before the Matchday begins and the Top 4 according to you and 1 darkhorse who can upset the Top 6. My weekends will not be boring now. I’m 100% sure City will lift a Hat-Trick PL trophy. Pep is the man. What I wonder is, What will happen to United? After so many transfers bringing in right-back Aaron Wan-Bissaka (£50m from Crystal Palace), West Ham striker Sebastien Haller (£45m from Eintracht Frankfurt), Newcastle striker Joelinton (£40m from Hoffenheim) and Leicester midfielder Youri Tielemans (reported £40m) and Harry Maguire. Will they still qualify for the Champions League?

Another dramatic matchday. Arsenal are showing good signs of progress but what gained the spotlight was Man City vs Tottenham. City clearly were dominant as they put up 30 shots in comparison to Spurs 3 shots (eliminate the Harry Kane halfline shot). Do you think the 2 points will effect City on a long run to lift their Hat-trick title?

I don’t really think it will affect as this has also happened with them in the last season. It still didn’t seem to stop them from winning the PL title. They are making many opportunities to score but in this match Lloris did an excellent job saving 8 attempts.

What a week it was for English football. After the long international break some unpredictable results on the charts.
City loosing to Norwich City, Arsenal giving up their 2 goal lead to end it on a draw against Watford. Tammy Abrahan shining again for Chelsea. United battle it out against Leicester in a thrilling match that ended 1-0 on penalty. Bournemouth taking over the Toffees.

Do you think the 3 points that City dropped will benefit Liverpool in a long run?

Since the start of last season, Liverpool have picked up 143 points in the Premier League, at least 13 more than any other side in this time. Hands up if you love Man City officially the Premier League team of the decade The top five Premier League managers of the 2010s, based on points per game (50+ matches): 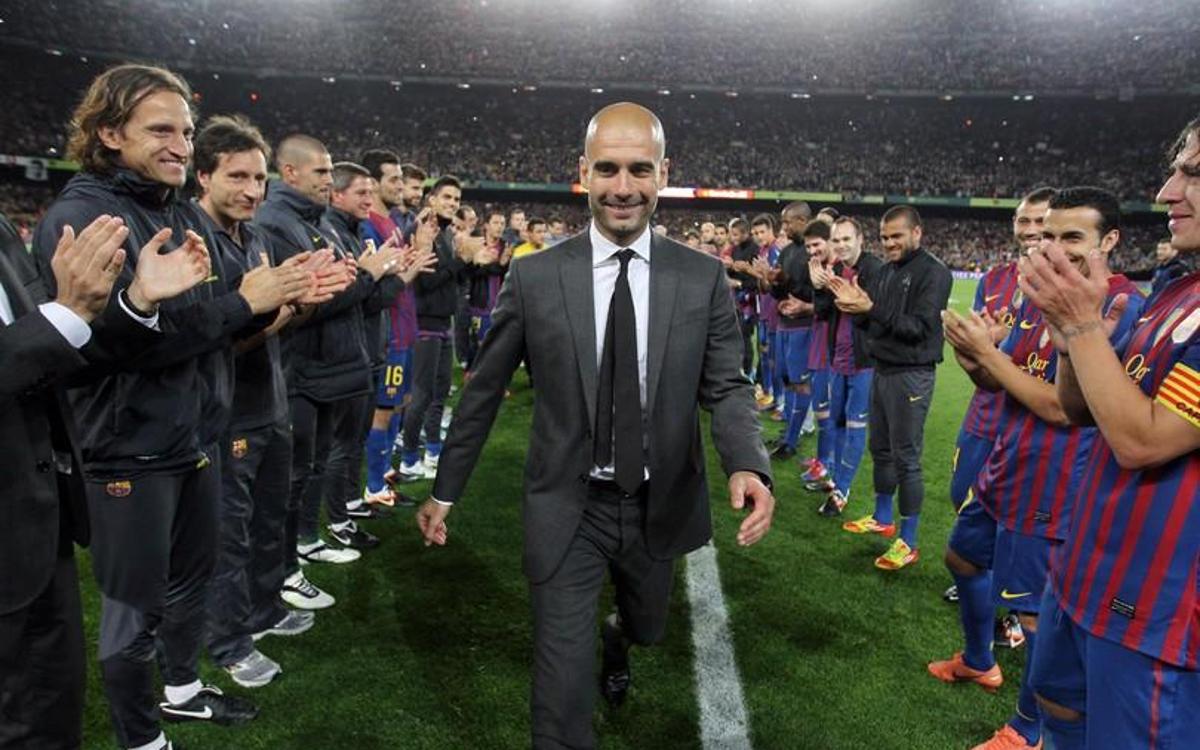