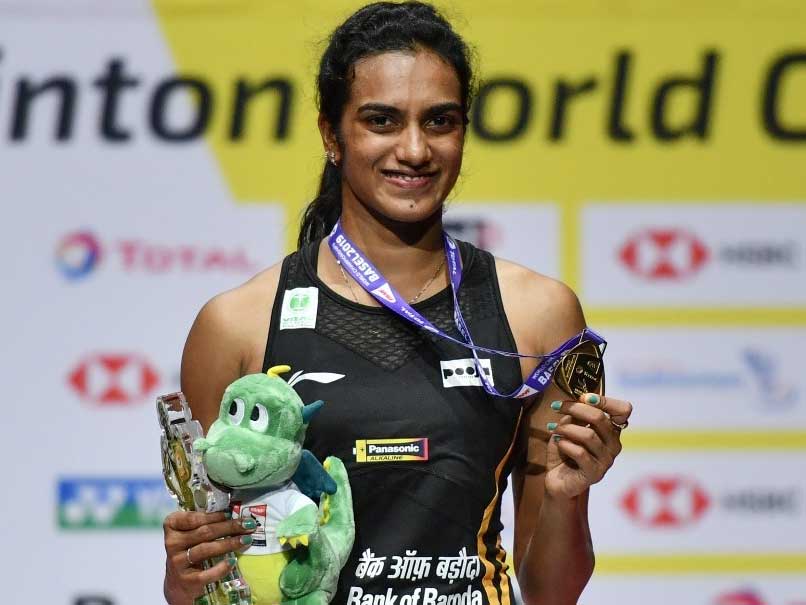 Two years after being robbed off the gold by Okuhara in an epic 110-minute final at Glasgow that went down as one of the greatest battles in badminton history, Sindhu finally exorcised the ghost of that heart-wrenching loss with a completely dominating win over the same opponent. Sindhu won a lop sided final with score of 21-7 21-7 in just 38 mins.

Sindhu now has five World Championships medal. Only other woman singles player with so many is former Olympics and world champion Zhang Ning of China.

The semi-final match against Chen Yu Fei 21-7, 21-14 and Finals against Okuhara, both the matches were just Sindhu at her best.

Sindhu’s pursuit for the Gold at BWF World Badminton Championship eluded her since 2013.
2013

A long awaited and well deserved Gold medal win for Sindhu. A proud and commendable progression!

Another historic and memorable achievement worthy of mention is B. Sai Praneeth’s bronze medal in the men’s singles. A feat achieved after Prakash Padukone’s bronze medal 36 years back in 1983.