🔴 Liverpool FC up for sale! Who are the likely owners?

Fenway Sports Group (FSG) are willing to offload the Reds after 12 years of ownership and released a statement on Monday confirming it “would consider new shareholders if it was in the best interests of Liverpool as a club”. Goldman Sachs and Morgan Stanley are assisting with the process as offers are invited.

Liverpool were valued at over £3.5bn by Forbes in May this year, nearly 12 times the amount FSG purchased the club for in 2010.

The American sports investment company has set a £4billion asking price to part ways with the club. It will take a hugely-rich individual, consortium or state to take over the Reds. 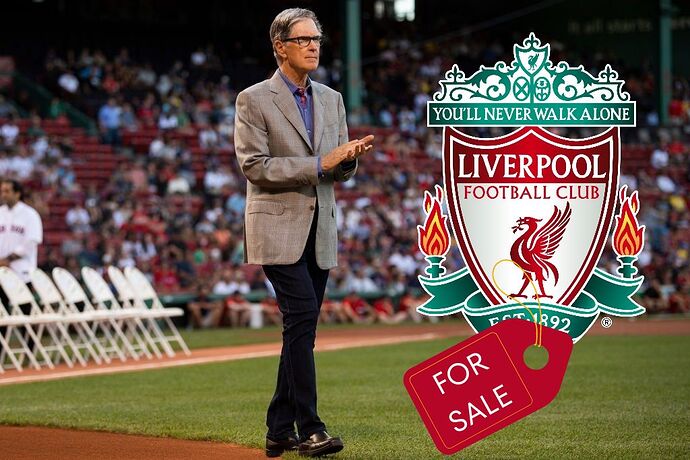 In this thread, let’s discuss who are the potential new Liverpool owners. 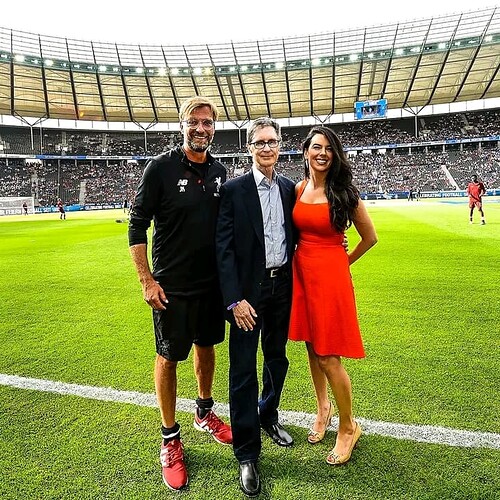 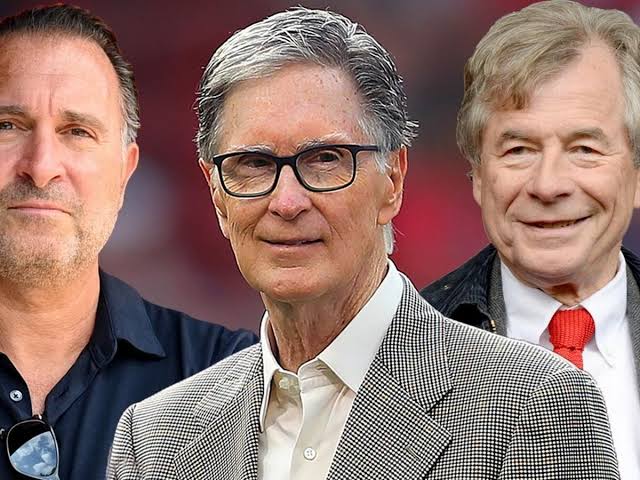 This deal was initially established to bring about financial stability during the Covid-19 pandemic, but RedBird may be interested in buying the club outright.

However, they did purchase AC Milan in the summer, and many will question whether they have the financial might to buy the Reds as well.

FSG were subject to a reported £3bn bid to buy the club from an unnamed Middle Eastern party just before Liverpool joined up for the European Super League in April 2021.

Thomas S. Ricketts is the co-founder of Incapital LLC and the current chairman of the Chicago Cubs.

Ricketts is believed to be interested in business ventures outside of the US and he was keen on acquiring Chelsea earlier this year. The possibility of owning Liverpool is one that’ll surely entice him.

Could Broughton make a comeback? The British businessman briefly served as Liverpool chairman in 2010 and is widely regarded as saving the club from the abyss as he facilitated the sale to FSG.

Broughton, a lifelong Chelsea fan, was keen on buying the Blues earlier this year and is unlikely to return to Merseyside. But, he’s got the money.

The Dubai Royal Family have held a long interest in buying Liverpool, and they could return to the bidding table in 2022.

Tom Hicks and George Gillett pipped them to the post at the end of 2006, but the American pair came close to selling the club to the Dubai Royals a year later before the deal collapsed.

The Al-Maktoums were willing to purchase the club for £500m 15 years ago, and while a significantly larger bid will be required this time around, the Royals aren’t exactly strapped for cash.

Investors in Dubai are weighing up a £4.3 billion bid for Liverpool after FSG put the club up for sale. 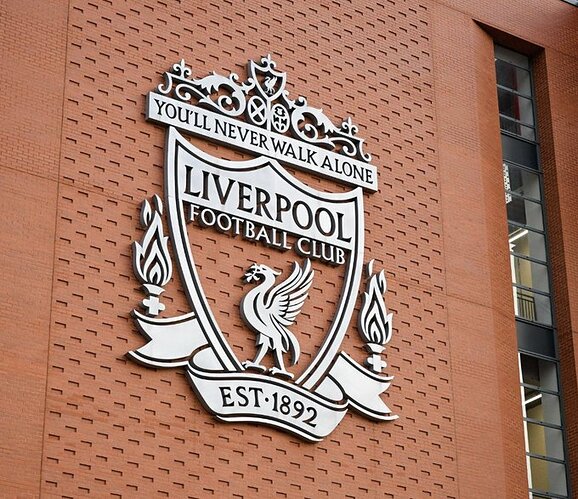 𝗕𝗥𝗘𝗔𝗞𝗜𝗡𝗚: Sir Jim Ratcliffe has ruled himself OUT of buying Liverpool OR Manchester United. 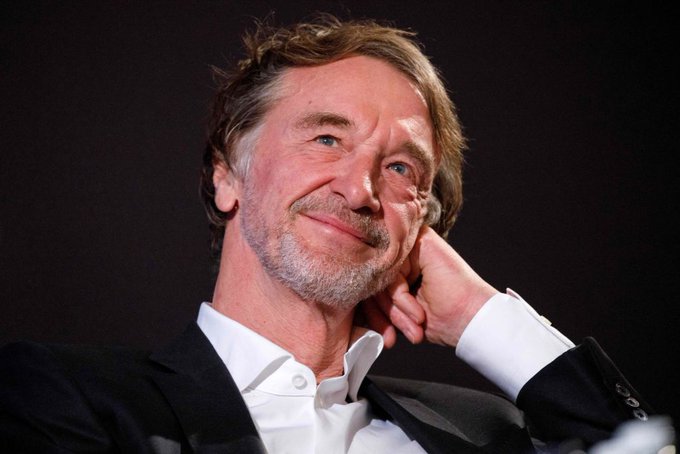 Conor McGregor has declared his interest in buying Liverpool FC. 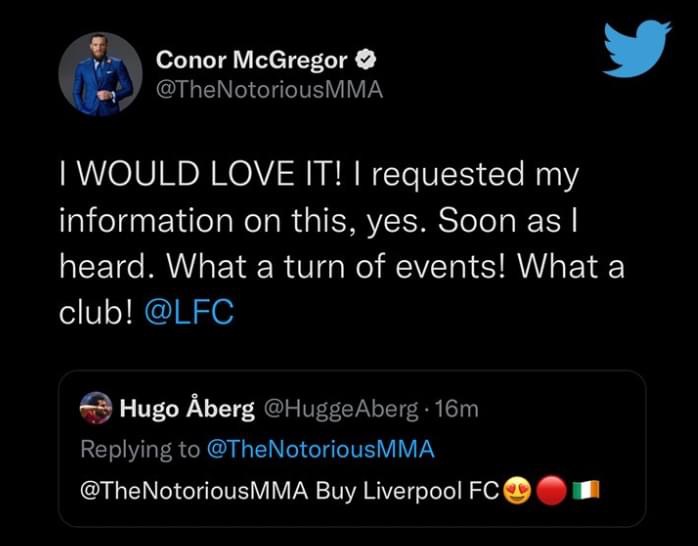 Mukesh Ambani, the 8th richest man in the world, is interested in buying Liverpool!

The 65-year old, worth around €100 billion, faces competition from UAE, Bahrain and USA. 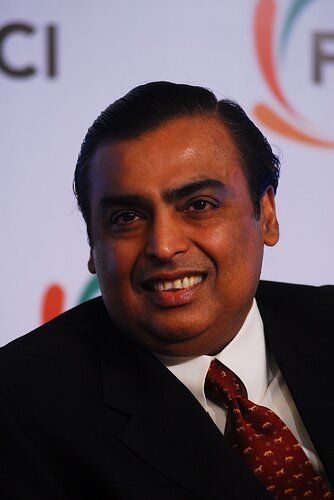 Liverpool Sporting Director Julian Ward will leave the club at the end of the season.

Ward joined Liverpool in 2012 and has since overseen a successful period for Liverpool Football Club. After having various roles during his time at the club, Ward was promoted to assistant sporting director in 2020.

Now, GOAL have claimed that Ward will be leaving Liverpool at the end of the season. The report claims that Liverpool are surprised and disappointed at his decision, but have already begun their search for his replacement.

Ward is now looking to take a break away from football rather than moving to another club.

Could his departure be because of the potential takeover happening at Liverpool? 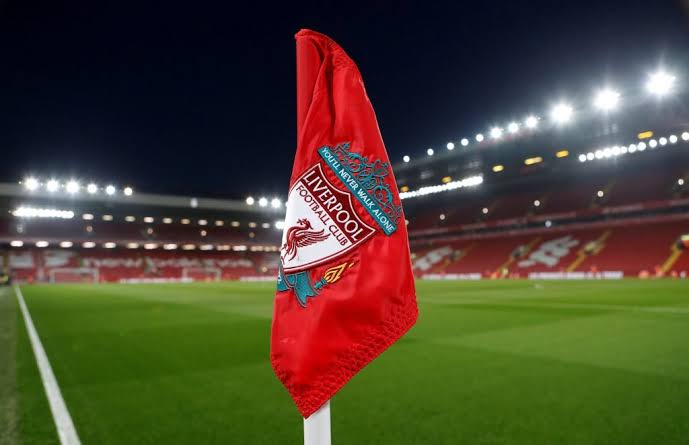 Qatar are giving priority to buying Liverpool Football Club. The interest is serious but the deal is not complete at this present moment.

We will see in the next few days. 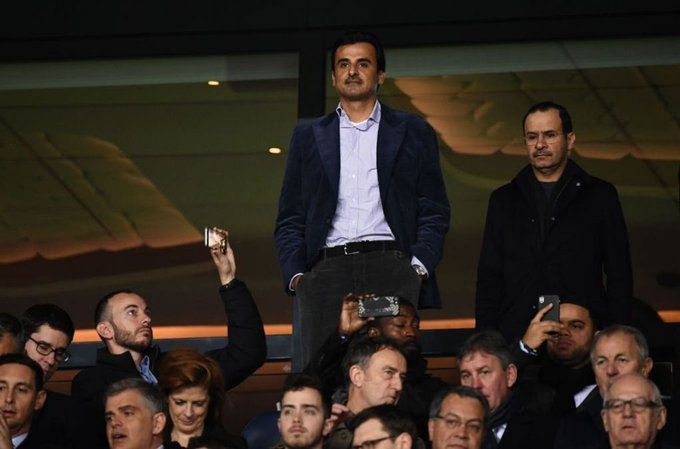