This thread is for news and discussions about The French Ligue1

The 2020–21 Ligue 1 season, also known as Ligue 1 Uber Eats for sponsorship reasons, is a French association football tournament within Ligue 1. It is the 83rd season since its establishment. The season started on 21 August 2020 and is scheduled to end on 23 May 2021. The league fixtures were announced on 9 July 2020. 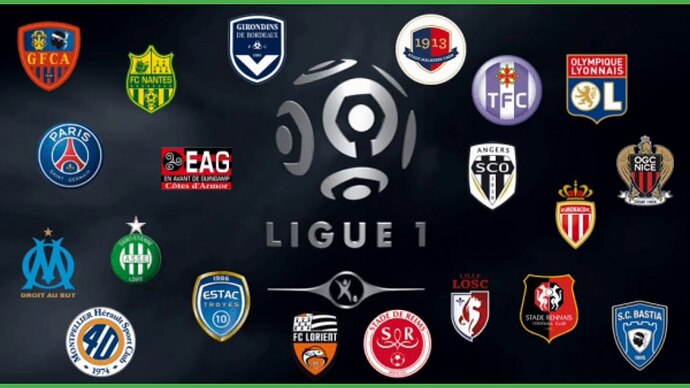 Jonathan Bamba has delivered 8 assists in Ligue 1 in 2020, only Angel Di Maria (10) did better in this period. 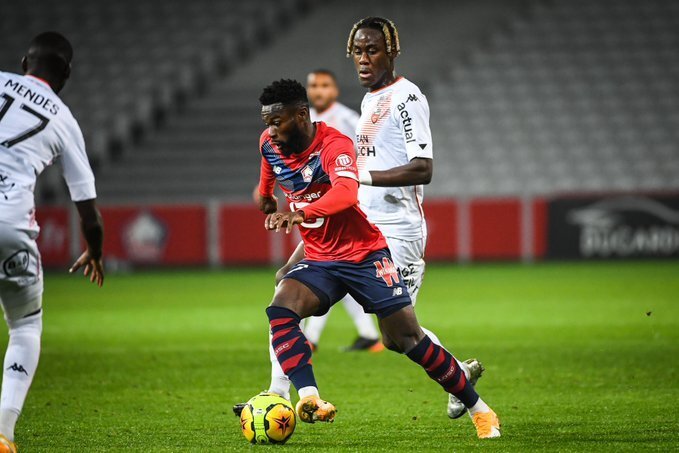 “I learned from Cristiano Ronaldo, that’s why many compare me to him, I try to copy him, he’s my idol from a very young age, his consistency makes him the best in the world.” 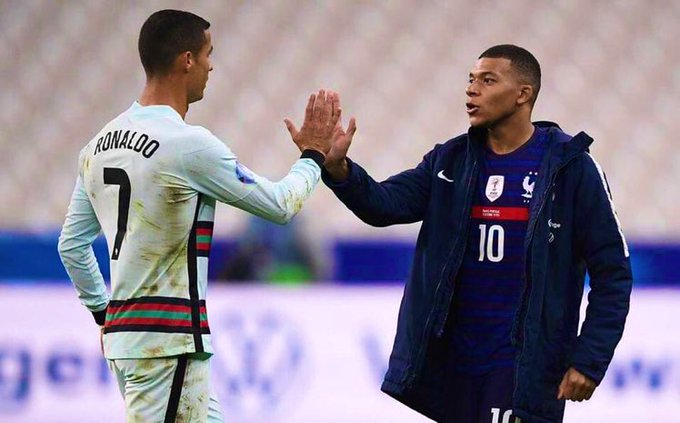 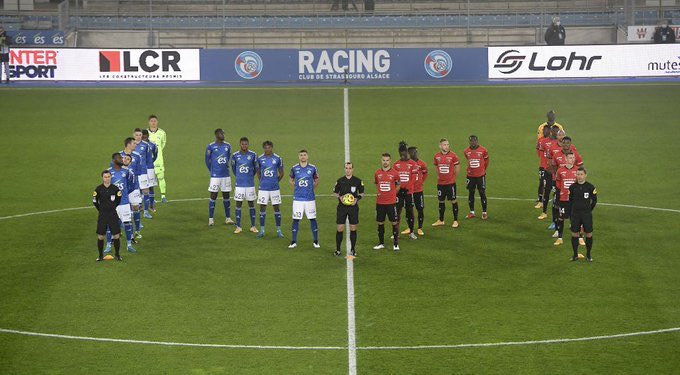 Neymar has just scored his 50th Ligue1 goals for PSG. It took him just 58 games to achieve that feat 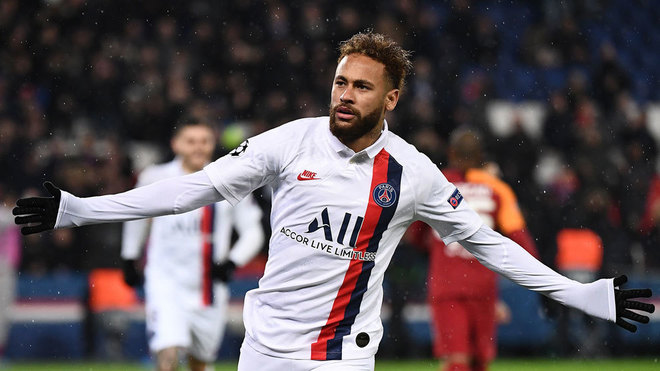 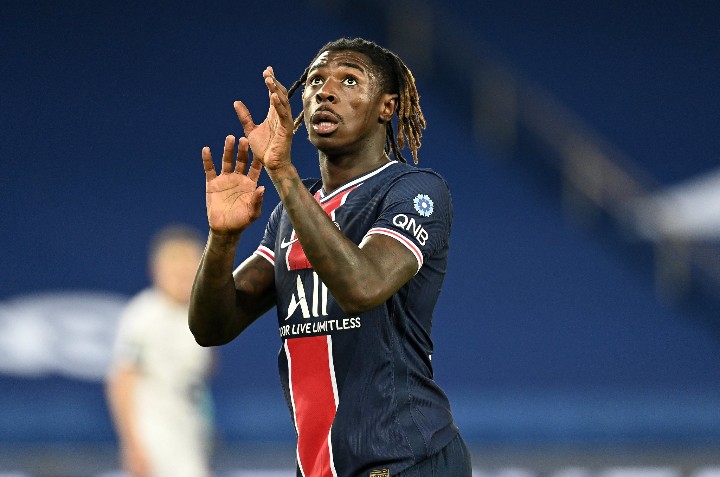 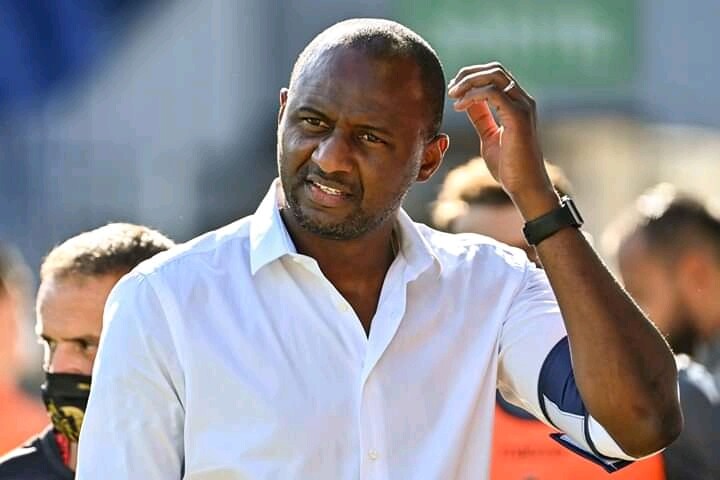 (All times in BST) 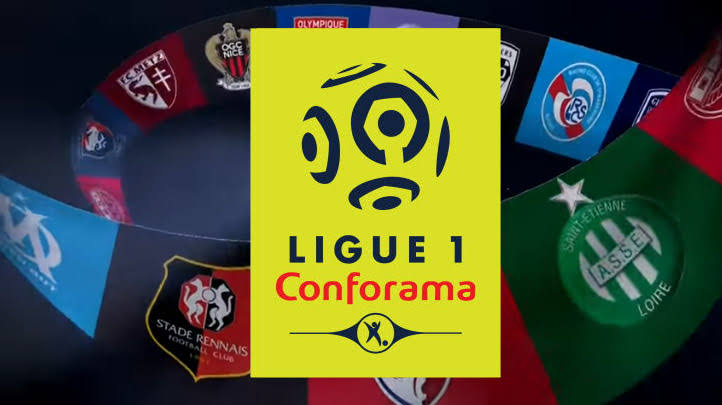 Montpellier Striker, Delort tests positive for Covid 19 again, ahead of their clash with PSG. A huge blow for the Ligue1 side.

The 18 year old is seen as one of the most exciting talents in World football. 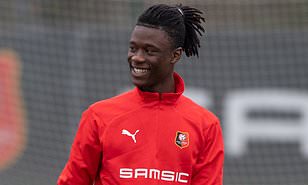 Neymar says he wants more than anything for Lionel Messi to move to Paris, and that it must happen ‘next season’

“He can play in my place, I have no problem with that! But I want to play with him next year, for sure,” the Brazilian said on Wednesday.

Neymar and Messi enjoyed four prolific seasons together at the Camp Nou between 2013 and 2017, winning eight major honors, including two La Liga titles and the Champions League. 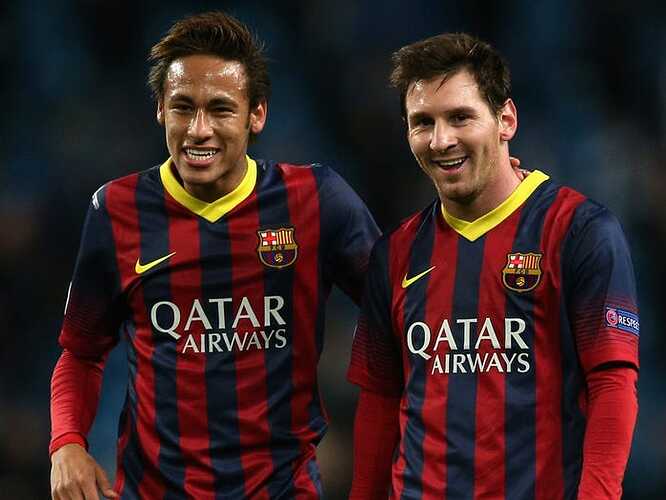 V. Germain grabs a late winner for the away side despite going a man down.

Paris Saint-Germain will endeavor to build on their dramatic Champions League victory over Manchester United when they travel to Montpelier HSC for Saturday’s ligue1 fixture.

However, the champions are hoping to avoid a third game without a win in the top flight and are facing a Montpellier side who have triumphed four times on the bounce in Ligue 1.

Montpellier overcame PSG 3-2 at the Stade de la Mosson in the 2018-19 campaign, but Tuchel’s men enjoyed a 3-1 victory on Montpellier’s turf last season before winning 5-0 at home. 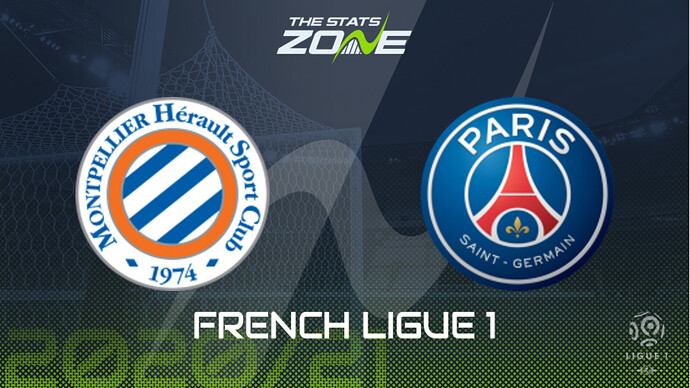 The pick of the fixtures this weekend in Ligue 1 sees second-placed Lille welcome fourth-placed Monaco to the Stade Pierre-Mauroy on Sunday lunchtime.

The two powerhouses are only separated in the table by goal difference and, depending on Paris Saint-Germain’s result on Saturday, could rise to the top of the rankings with a win.

Lille ensured that their unbeaten record in the Europa League remained intact with a slender 2-1 victory over Sparta Prague on Thursday evening - a result which has confirmed their place in the round of 32.

Les Dogues trounced Monaco 3-0 in last season’s Coupe de la Ligue, but Les Monegasques have triumphed in seven of their last nine encounters with Lille in all competitions - including a 5-1 thrashing in their most recent meeting. 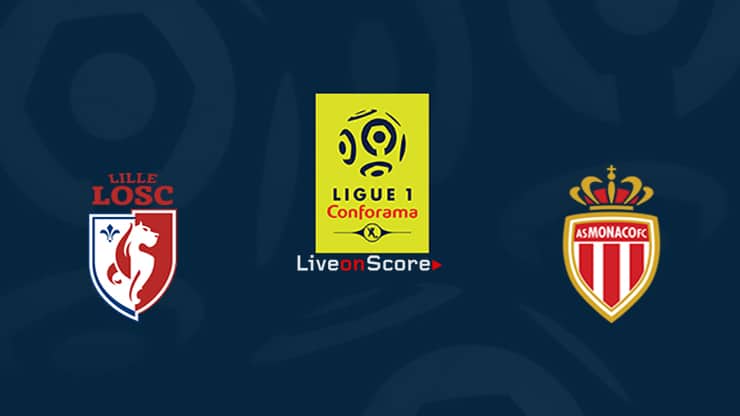 Efficient and author of a good overall performance, RC Lens returned from Rennes with a 2-0 victory, plunging their opponent even more into doubt. 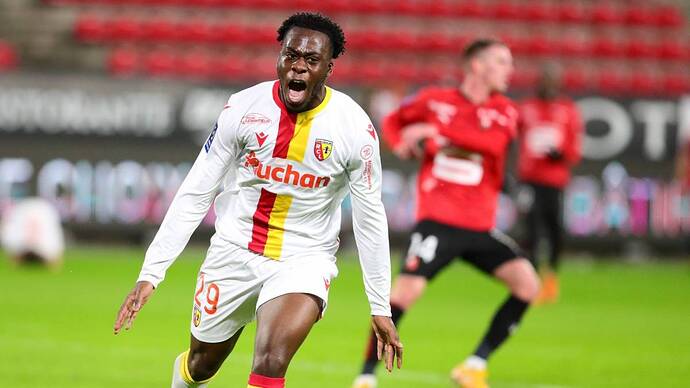 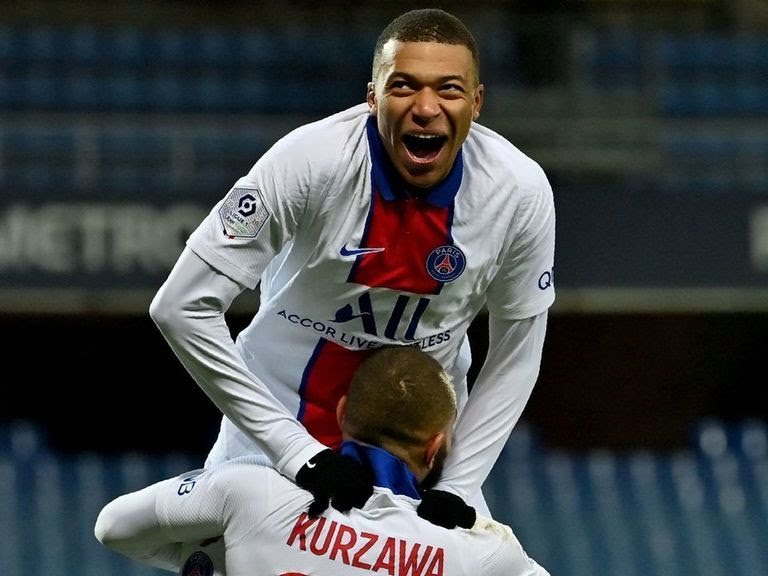 Lille cut PSG league 1 lead to two points on Sunday after second half goals from Jonathan David and Yusuf Yacizi gave the northerners a 2-1 home victory over Monaco. 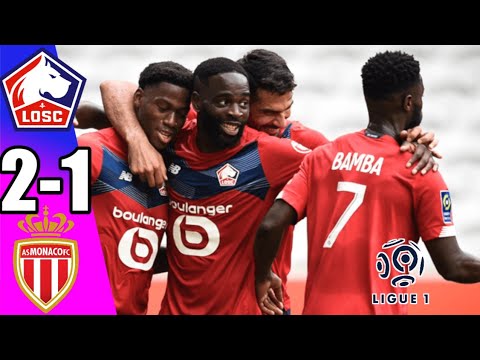 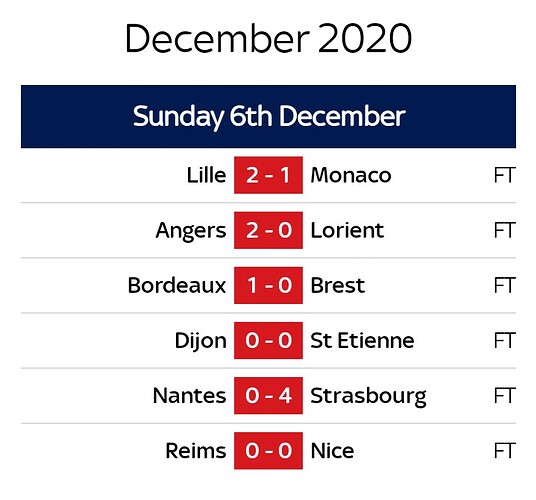 Points shared at the Geoffroy-Guichard! 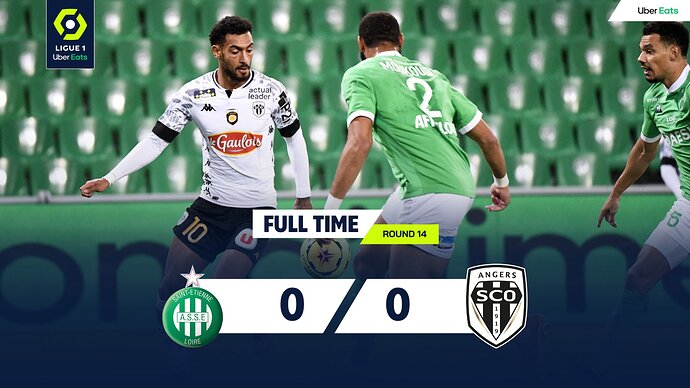 Lille President Gérard Lopez is in danger of being forced out by lenders Elliott Management & JP Morgan owing to LOSC’s raging financial trouble, which would lead to the total breakdown of the club’s project, existing structure & likely attempted title challenge. 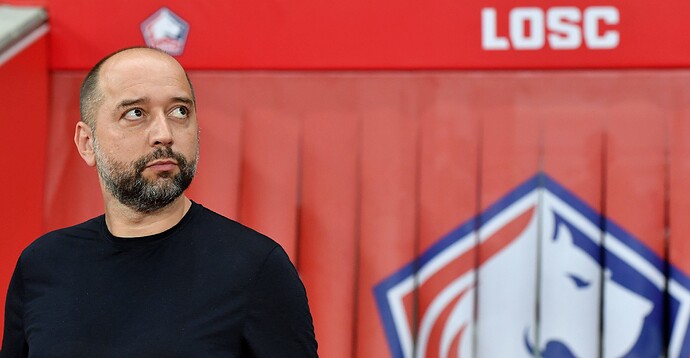