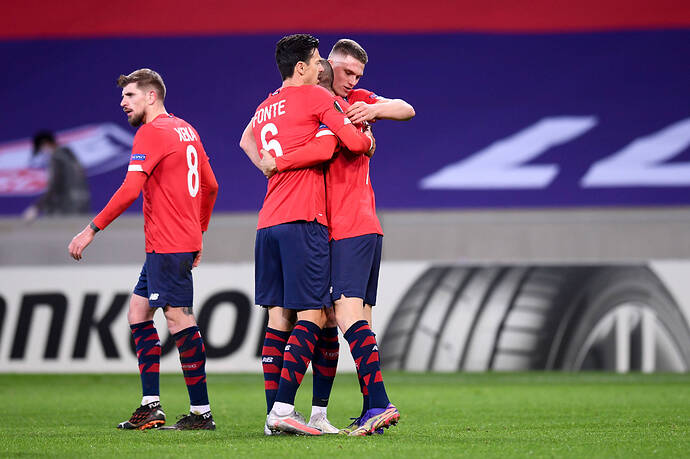 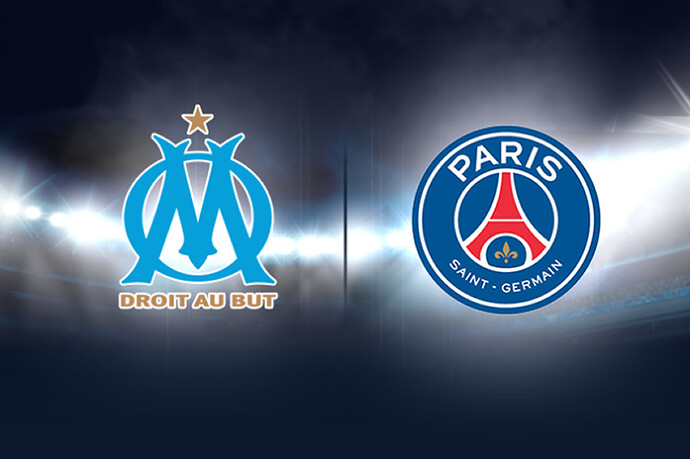 It is believed that PSG will have to face record losses of 300 million euros at the end of the season. The figure for Marseille will be 150m.

If we go by this figures, french football is facing their biggest crisis in history. This is a figure that testifies to the financial crisis that French football is going through today. In their initial budget, the Ligue 1 clubs had estimated their losses at 250 million euros at the end of the current season. In fact, they will probably be closer to 800 million in Ligue 1 now.

The clubs may be able to reduce this amount by any sales that could be made during the month of June, but with current market conditions there are slim chances of record sales.

Neymar has scored his first competitive goal of 2021.

On target from the spot in his first game of the year. 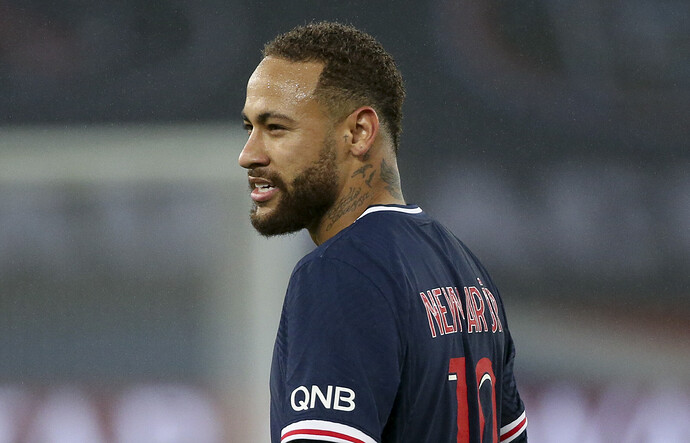 Mauricio Pochettino has won more trophies in three games (1) with PSG than he did in 293 games with Tottenham (0).

His first ever trophy as a manager. 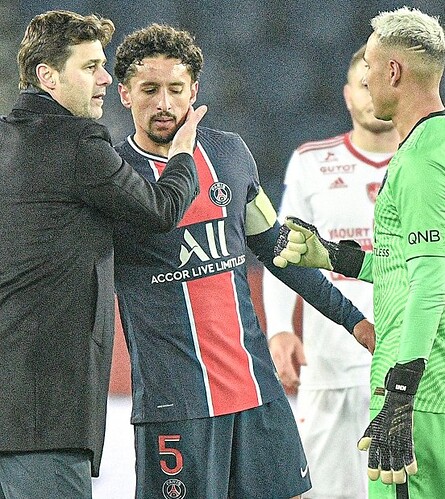 PSG win the 2020/21 Trophée des Champions - Mauricio Pochettino’s first title as a football manager in his 3rd game presiding over the club. 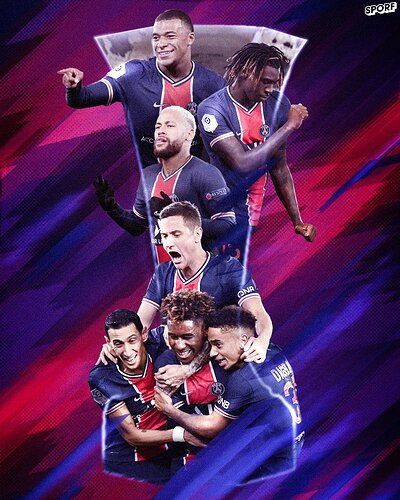