Due to the disruption to world sport because of the coronavirus pandemic, there was no award in 2020.

Although the prize will not be handed out until December, performances over the coming weeks will go a long way to deciding who will and won’t succeed 2019 winner Lionel Messi.

Lionel Messi and Cristiano Ronaldo have almost exclusively held the Ballon d’Or between them over the past 12 years.

Do you think we will see someone new this time? 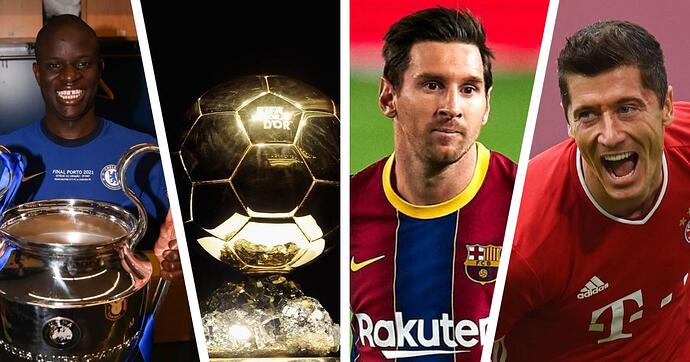 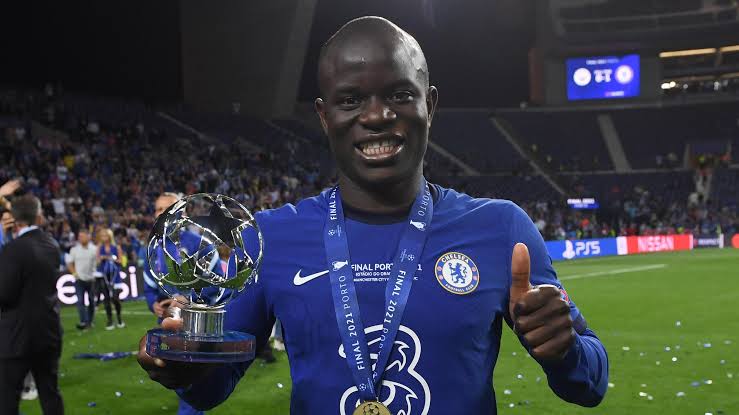 Since the arrival of Thomas Tuchel at Stamford Bridge at the end of January, Kante has taken his game to the next level. The German manager has always been a big fan of Kante’s skills and tried to recruit him at PSG. Together at Chelsea, they’ve worked a lot on the Frenchman’s positioning, his ball retention and his ball progression; Tuchel also gave him the confidence and the freedom to allow him to roam and play like he did against Real Madrid, Atletico Madrid, Liverpool, Manchester City and other elite opponents.

A lot of people thinks that Kante could and should win the Ballon d’Or at the end of the year. The feeling within the French football world is that if Les Bleus have a really good Euros, the former Caen and Leicester man will be right at the top of the list.

Kevin De Brunye has to win the balloon d’or his consistency has to be rewarded. 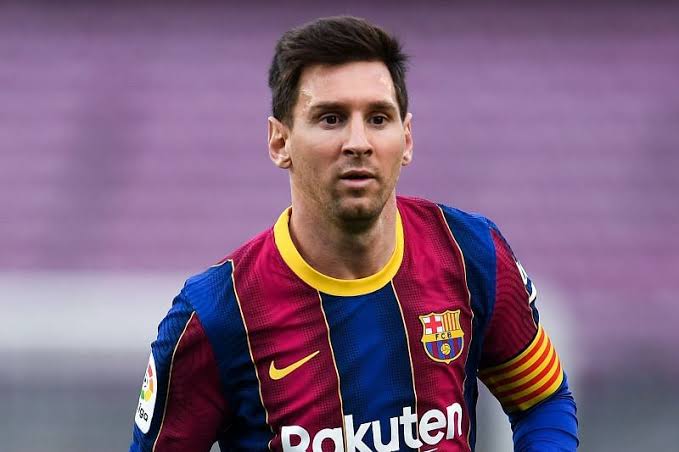 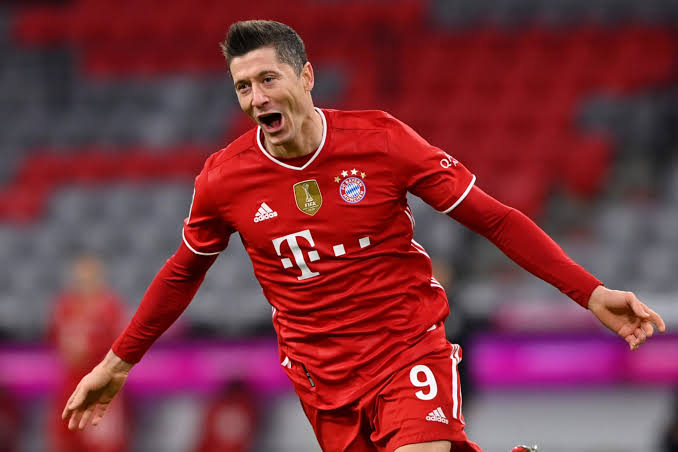 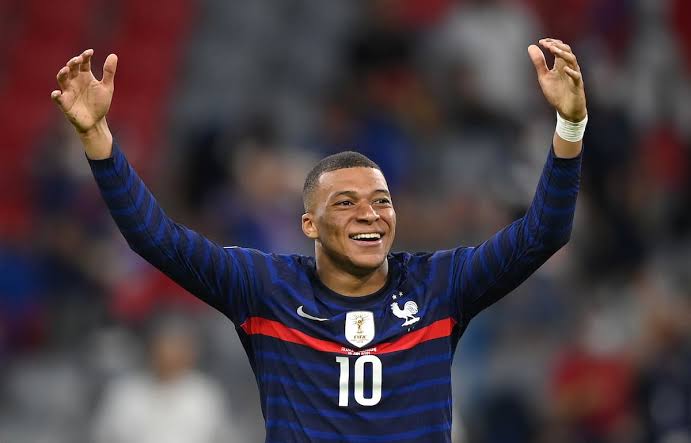 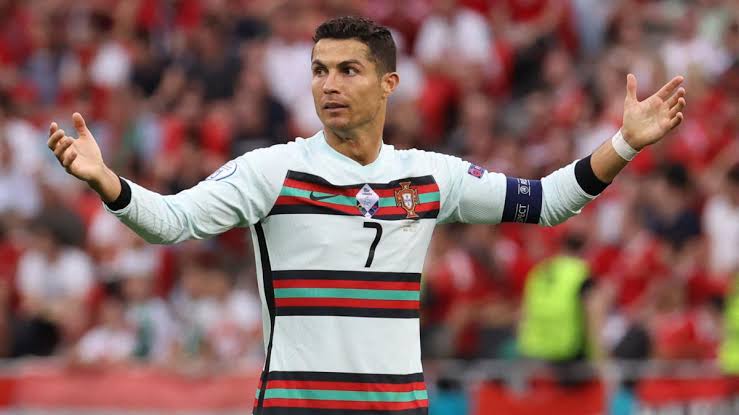 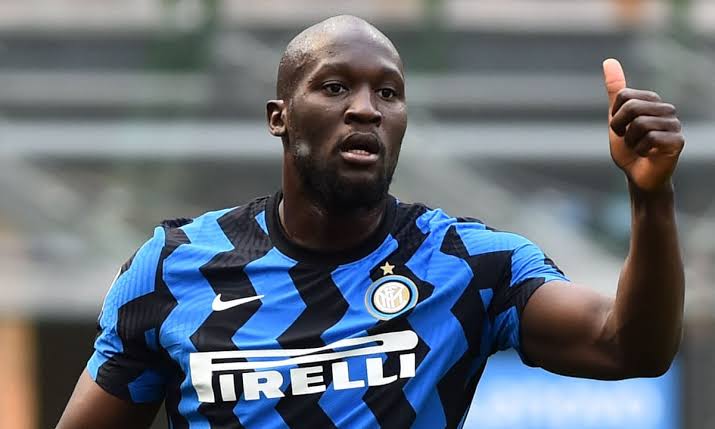 Euro 2020 (Belgium advance to the Quarterfinals) 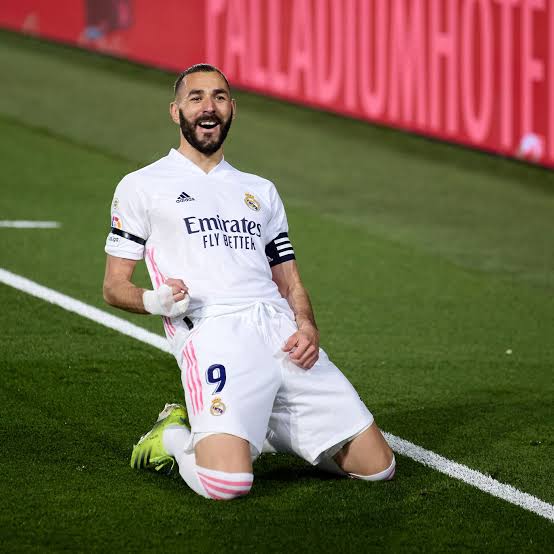 Messi moves to first place in the race for Ballon’dOR!!

Will Messi get his 7th

Will Messi get his 7th

⁃ 4 goals, 4 assists at the Copa America

⁃ Scored his 58th direct free kick for club and country, breaking a tie with Cristiano Ronaldo 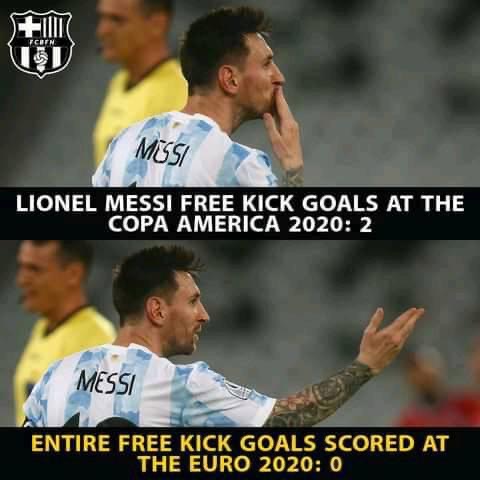 Scored his 58th direct free kick for club and country, breaking a tie with Cristiano Ronaldo

Jorginho enters the race for the ballon’dOR! He has been outstanding for Italy as well as Chelsea. Many experts are saying that if Italy manage to win the Euro 2020 the Italian midfielder has a very good chance of winning. Many fans are calling him the Luka Modric of 2021. 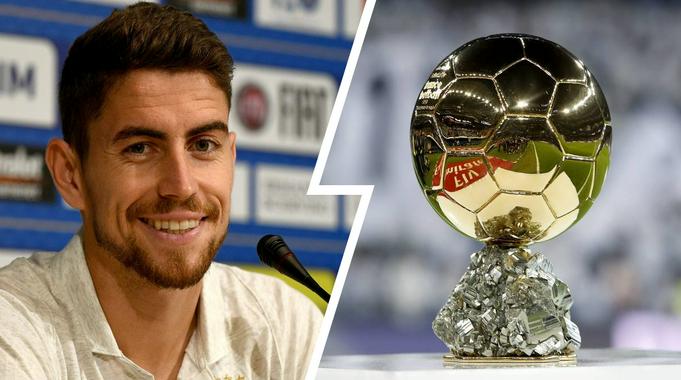 Jorginho could be awarded the Ballon d’Or if Italy win the Euros.

Jorginho has had a brilliant 2020-21 campaign, having won the Champions League with Chelsea and reached the UEFA Euro 2020 semi-finals with Italy.

Even if Messi doesnt win CA he has to be 1. I guess Kane is in with a better shout if they win euros.

Still give it to Messi tho, though Kane has had a career season.

Still give it to Messi tho, though Kane has had a career season.

I totally Agree with you here Josh!

Messi has by far been the best player individually in 2021. His 7th Balon d’or might be on the cards

Is Jorginho now a contender for the Ballon d’Or? 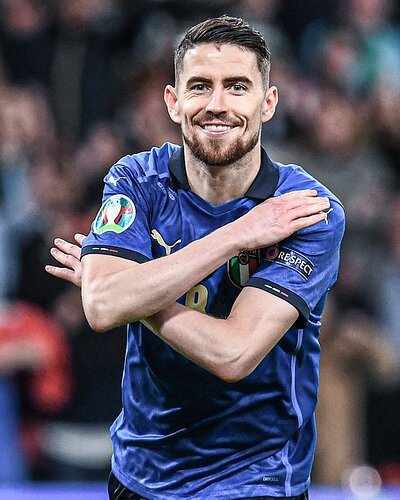 Messi has lead his nation to yet again another final by contributing to 9 of 11 Argentina goals at the Copa America so far. 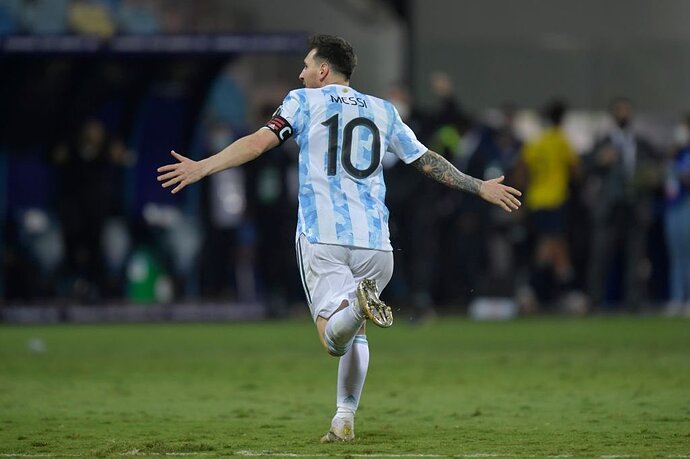