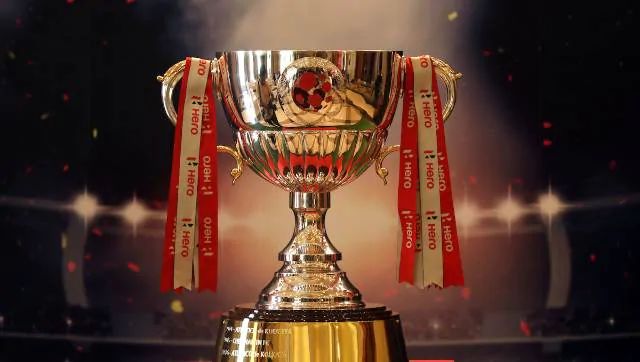 The two-legged ties will not hold the ‘Away Goal’ rule for the semifinals. Teams with the higher goal aggregate in their respective ties will progress to the final. 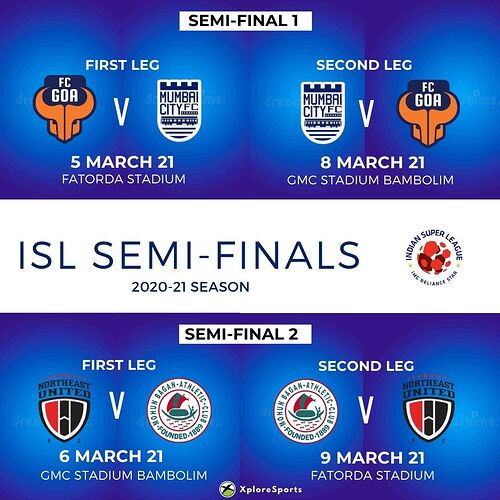 Join in the Discussions 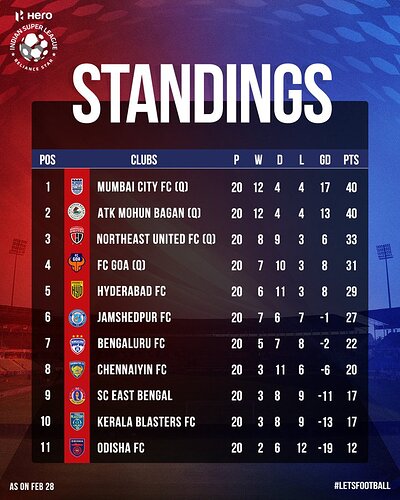 Mumbai City defeated ATK Mohun Bagan 2-0 on Sunday to finish at the summit of the ongoing Indian Super League (ISL) and in doing so have clinched ISL League Winners’ Shield. 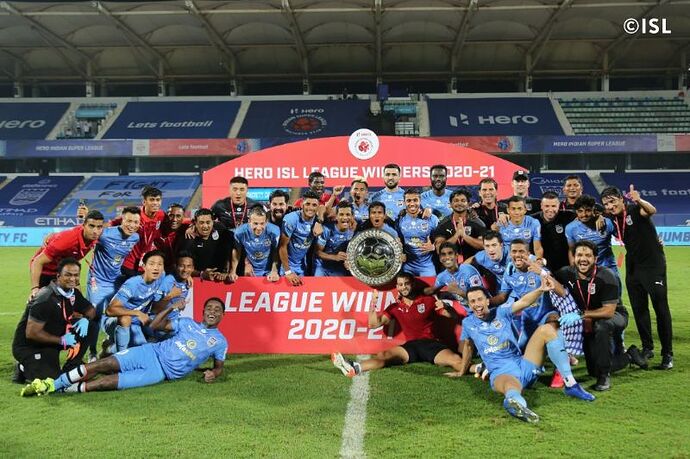 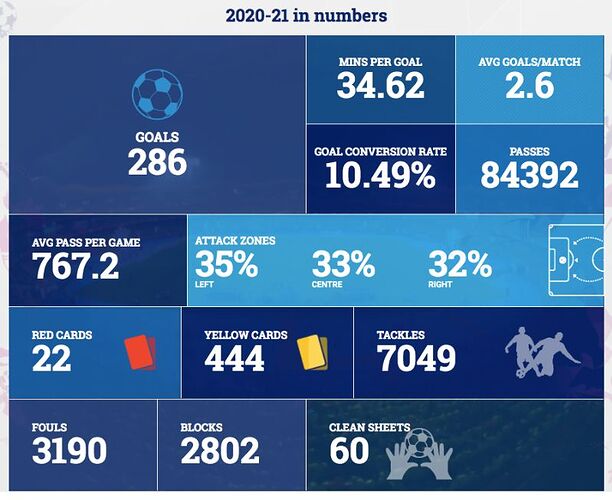 Roy Krishna is the top scorer with 14 goals!

Arindam Bhattacharja is on top with 50 saves, 10 clean sheets and 120 minutes per goal conceded - Outstanding! 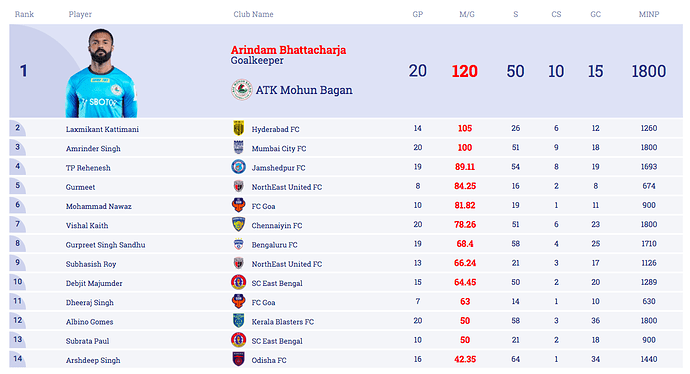 Kerala Blasters attempted the most shots

Hyderabad were the most accurate 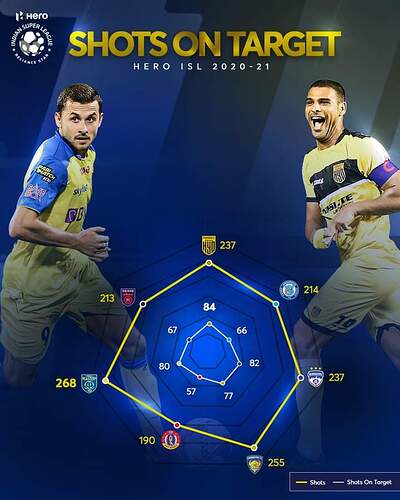 Which of these forwards were on 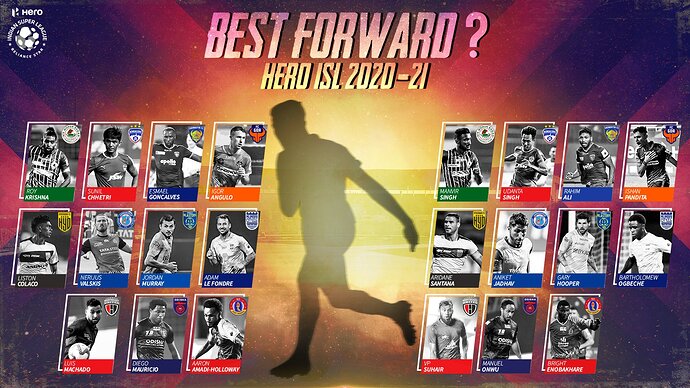 by the 7⃣ teams that didn’t make the top four 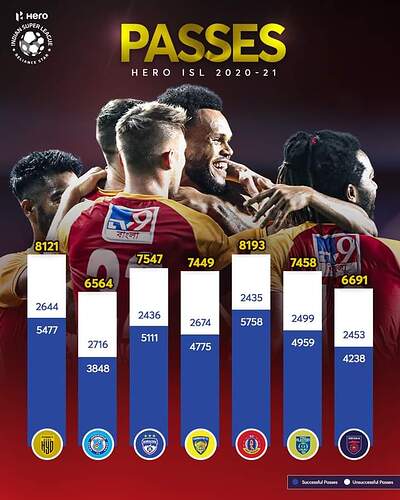 How did your favourite perform? 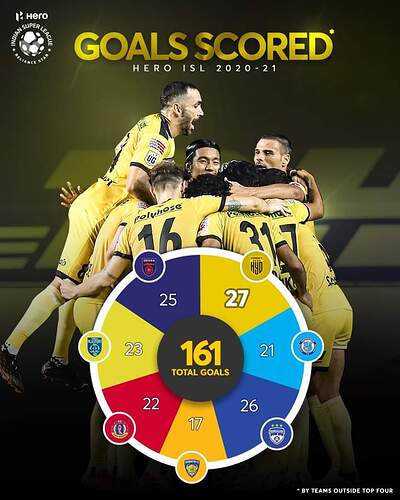 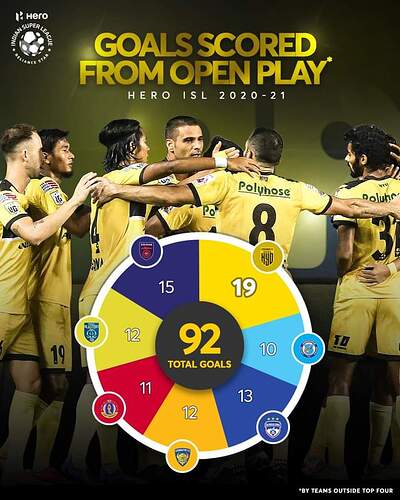 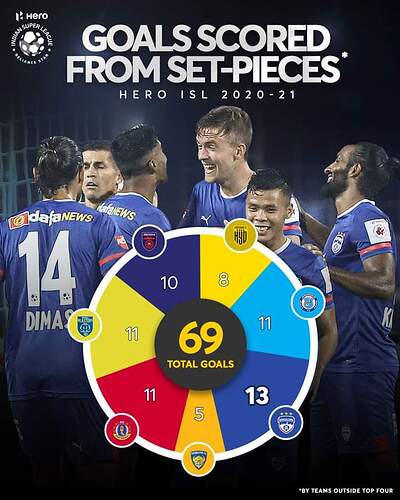 Which midfielder impressed you the most in HeroISL 2020-21? 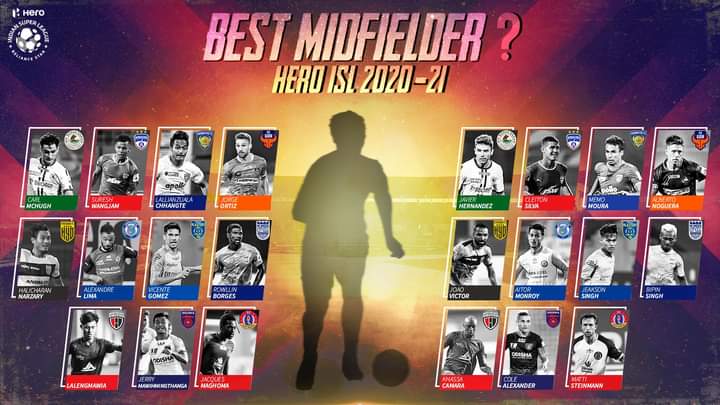 From last-ditch tackles & defensive masterclasses to explosive runs & vital goals, these defenders gave it their all

Who impressed you the most❓ 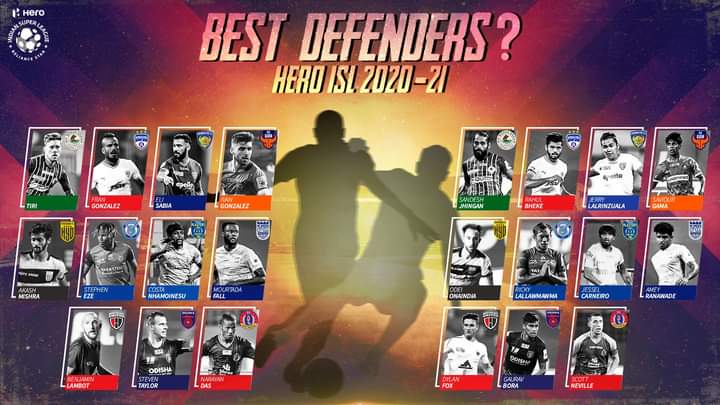 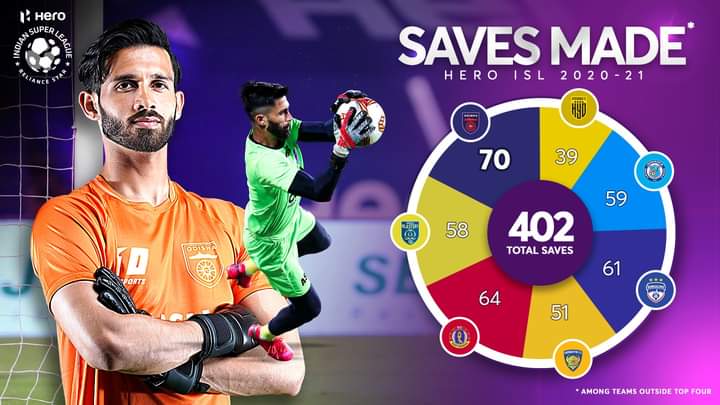 Which shot-stopper stole the show for you in HeroISL 2020-21? 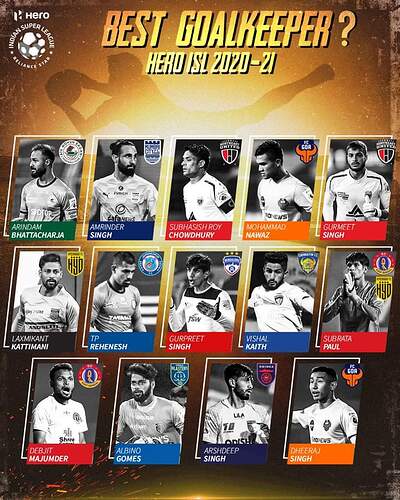 The Leaderboard for the DHL Winning Pass of the Season

Which midfield star will finish with the most assists in HeroISL 2020-21? 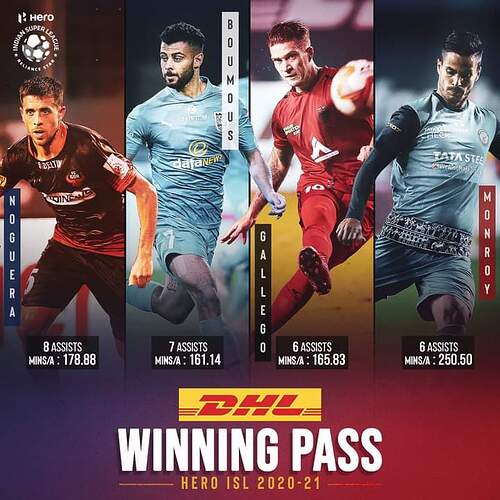 Who will get their hands on the prize on March 13? 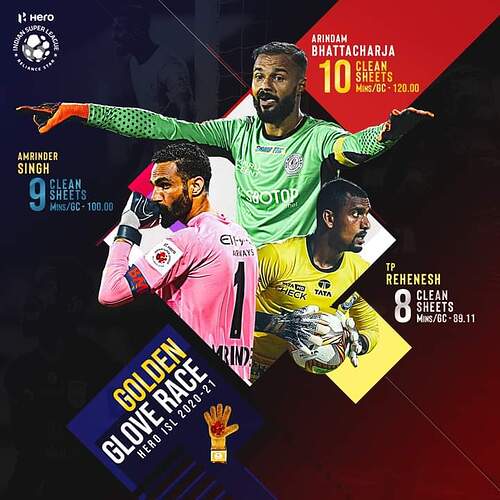 3⃣ in the Golden Boot race 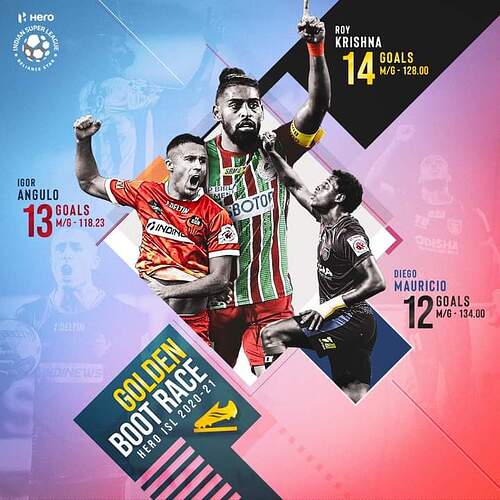 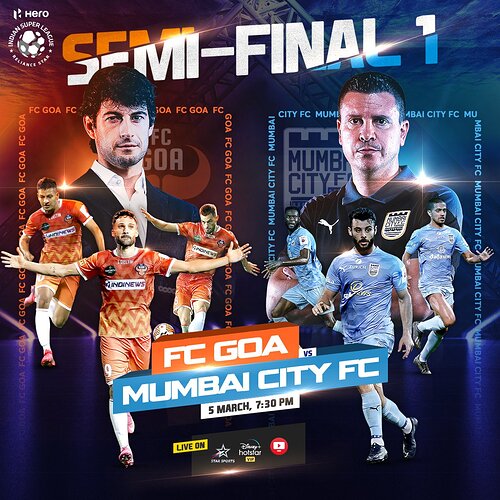 Last year’s League Winner FC Goa will face the newly crowned champion Mumbai City FC in the first semifinal of the Indian Super League (ISL 2020-21) at the Fatorda Stadium in Margao on Friday.

This first-leg clash will pit MCFC coach Sergio Lobera against his former employer, FCG, yet again. The Islanders on Sunday became the second team to lift the ISL Shield after edging out ATK Mohun Bagan on head-to-head record.

Lobera’s men, alongside ATKMB, also matched Bengaluru FC’s 2017/18 record for the most points (40) accumulated in a single ISL season. Meanwhile, the Gaurs will be featuring in the tournament’s playoffs for a record-extending sixth time in seven years.

Goa head coach Juan Ferrando had a tough task in hand when he took over the club’s reigns. Several experienced stars had departed, and there was a lot of business to be done in the transfer market.

FCG had no wins in its opening three games and its chances of making the playoffs looked bleak after managing eight points from seven encounters. But from there, Ferrando’s side went on a 13-game unbeaten streak – an ISL record for longest undefeated streak – and sealed the spot.

On the other hand, MCFC was one of the favourites this time around. The team, majorly-owned by the City Football Group, claimed the first piece of silverware in its short history with some eye-catching football, otherwise known as ‘Lobera-ball’, on display. 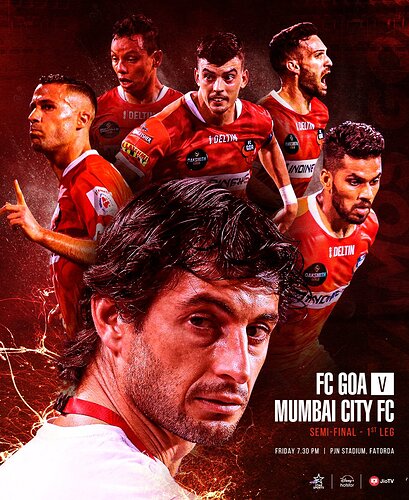 FC Goa will miss the services of Ivan Gonzalez and Alberto Noguera due to suspensions. Jorge Ortiz Mendoza is expected to slot in beside Igor Angulo upfront while Seriton Fernandes can make a comeback to the backline.

Mumbai City FC’s highest assist-maker Hugo Boumous will return to the squad after serving a four-game suspension. Rowllin Borges is also likely to return to the roster. Amey Ranawade is unavailable for selection due to the accumulation of four yellow cards.