Hattrick of losses for East Bengal!

NorthEast United wins 2-0. With this win, Gerard Nus’ men secured their first win of the season. On the other hand East Bengal remain at the bottom place without a single point on the board yet. 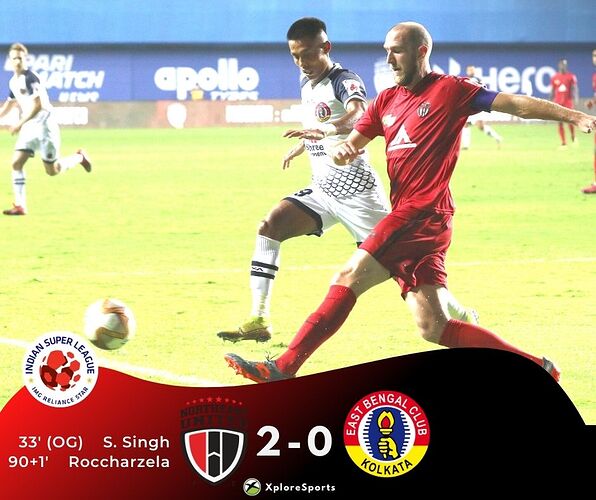 NorthEast United FC entered the 100-goal club in the Hero ISL with a hard-fought 2-0 win over SC East Bengal. Surchandra Singh’s own goal and Rochharzela’s first goal of the competition was enough to extend the Highlanders’ unbeaten run to four this campaign! 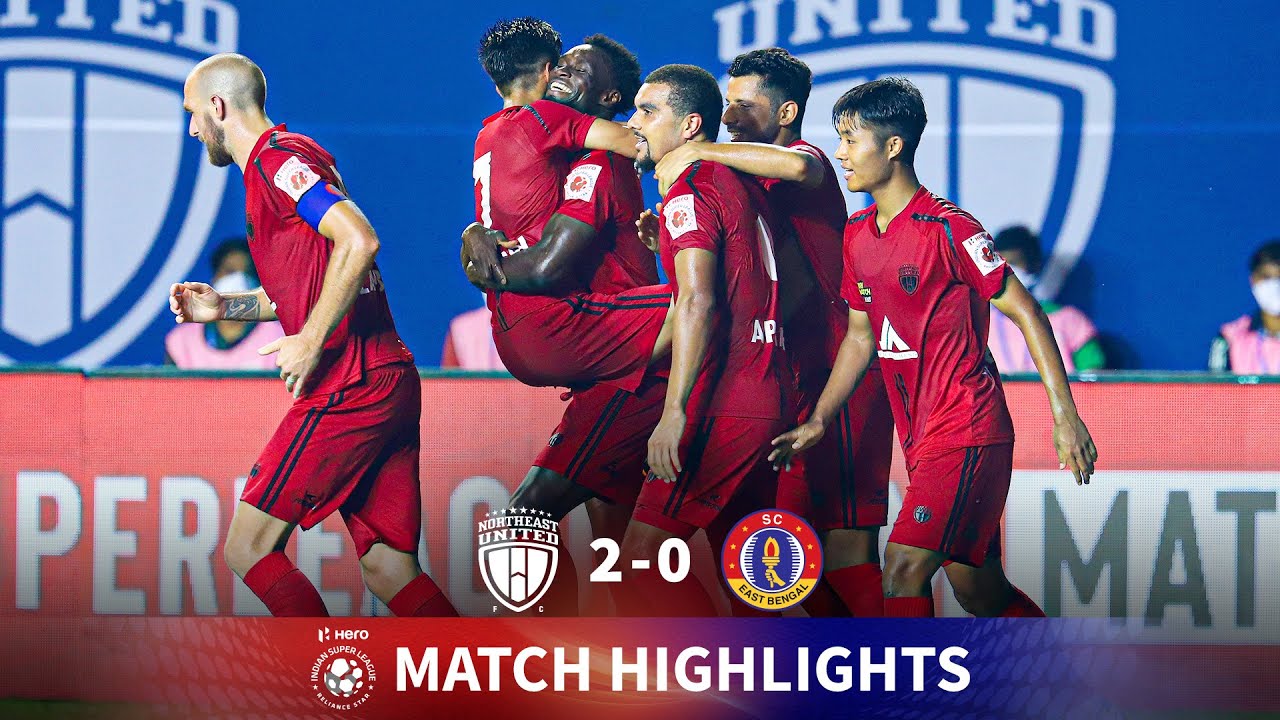 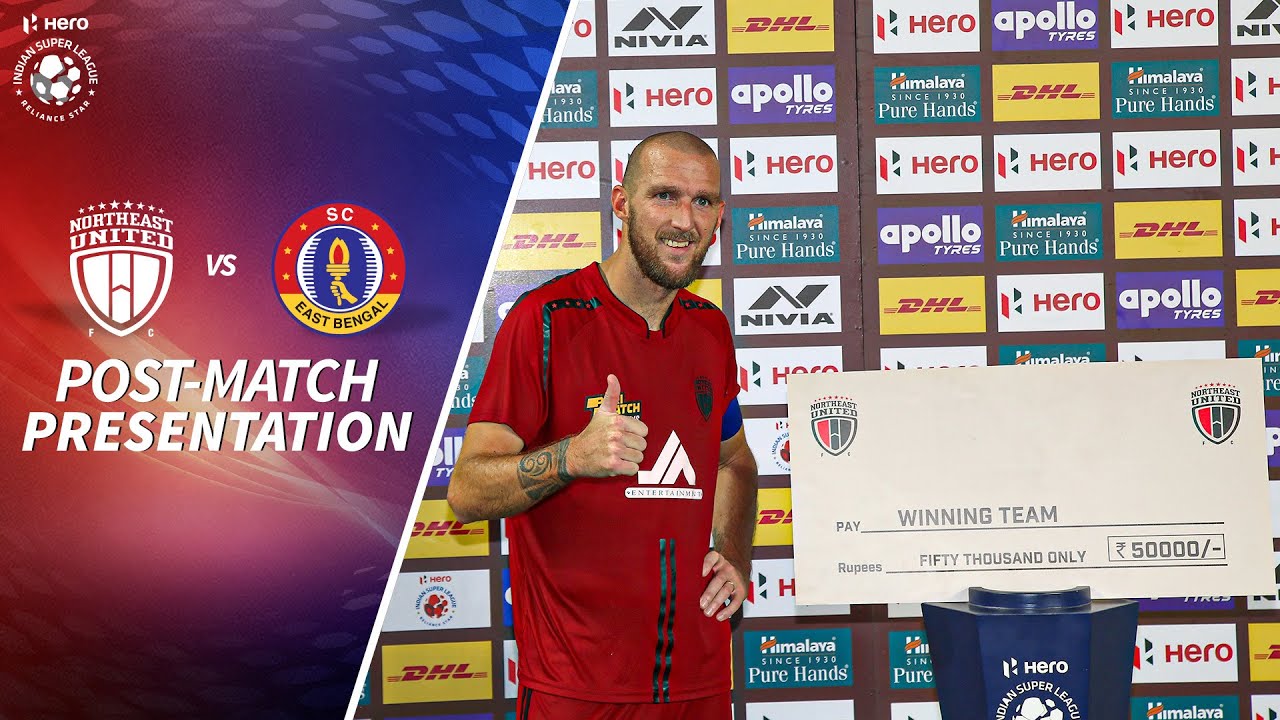 This is the 2nd win for NEUFC , They had won against mumbai city fc.

You are right its NEU 2nd win. Earlier, it was WDD. 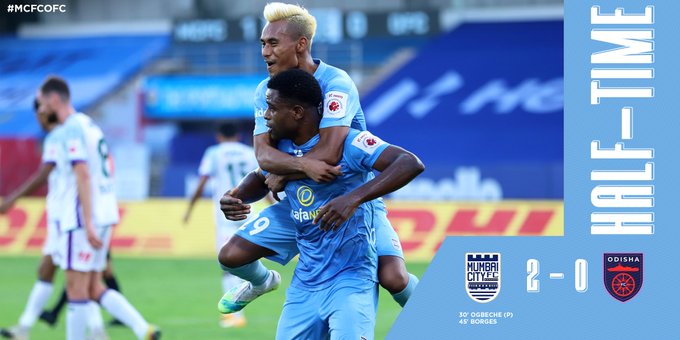 FC Goa and Kerala Blasters have played a total of three matches, out of which they have both lost one match each while the other two have been a draw.

it out in Fatorda! 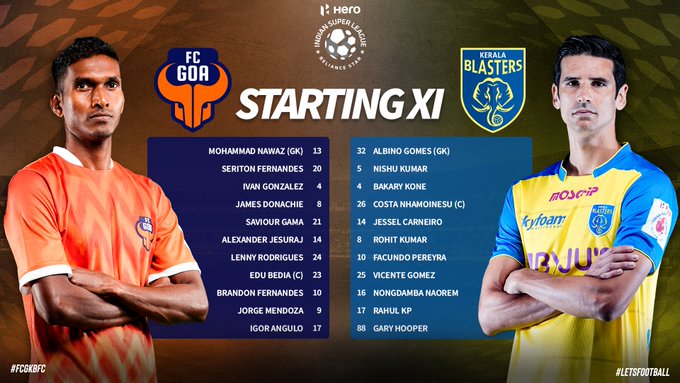 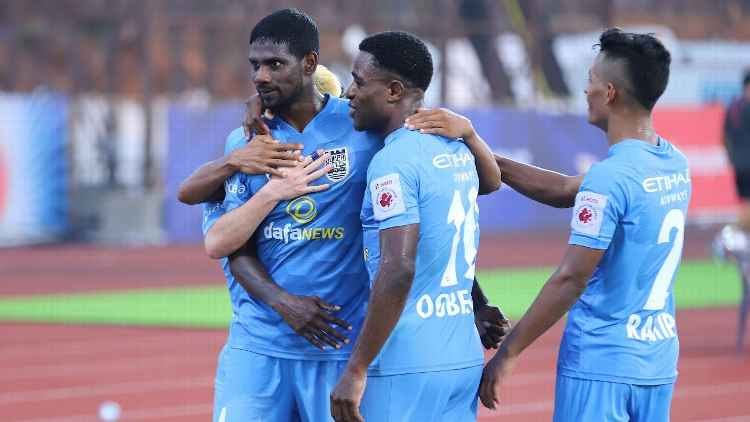 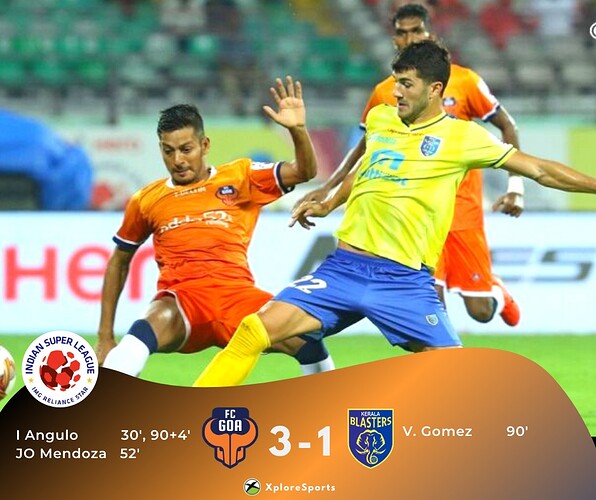 Another dominant performance from Mumbai City FC meant a tough time for Odisha FC. Sergio Lobera’s side turned up the heat from the start of the game and took a commanding 2-0 lead before the break. A penalty from Bartholomew Ogbeche and a Rowllin Borges header secured a third straight win for the Islanders. 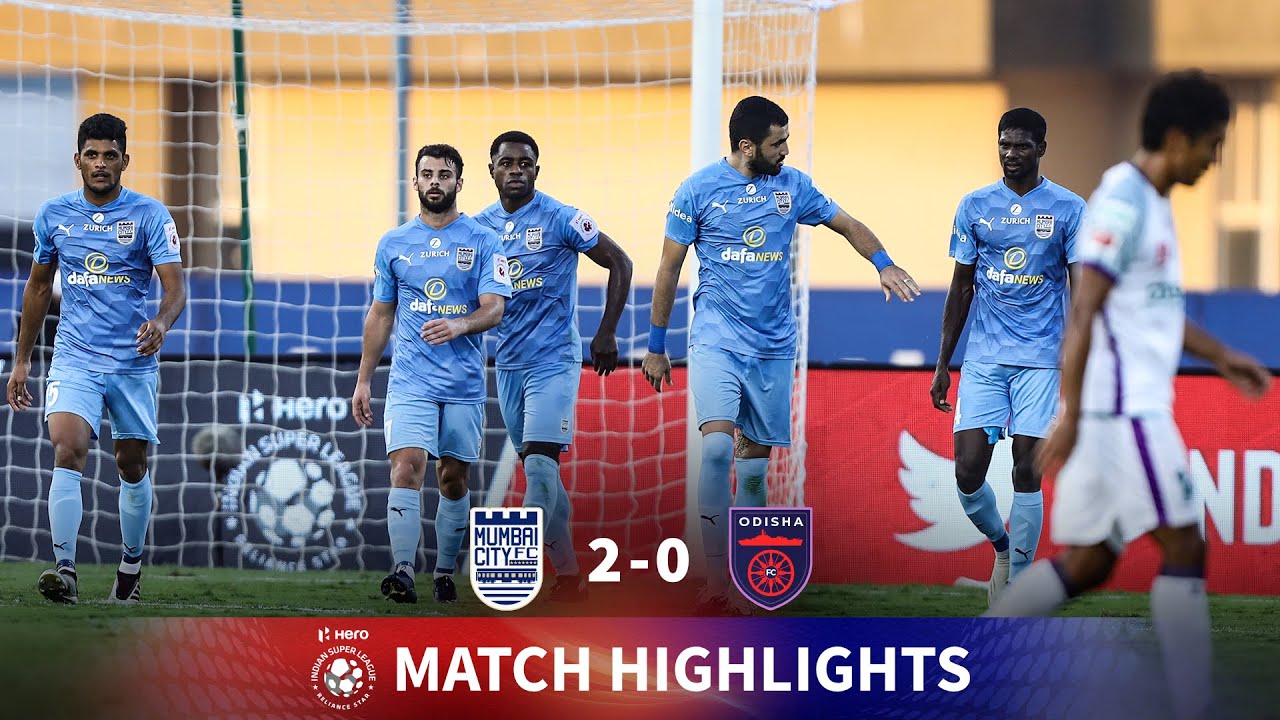 FC Goa picked up their first win of #HeroISL 2020-21 by defeating Kerala Blasters 3-1. Igor Angulo netted a brace and Jorge Ortiz too got his name on the scoresheet for the Gaurs while Vicente Gomez’s header was relegated to a consolation one. 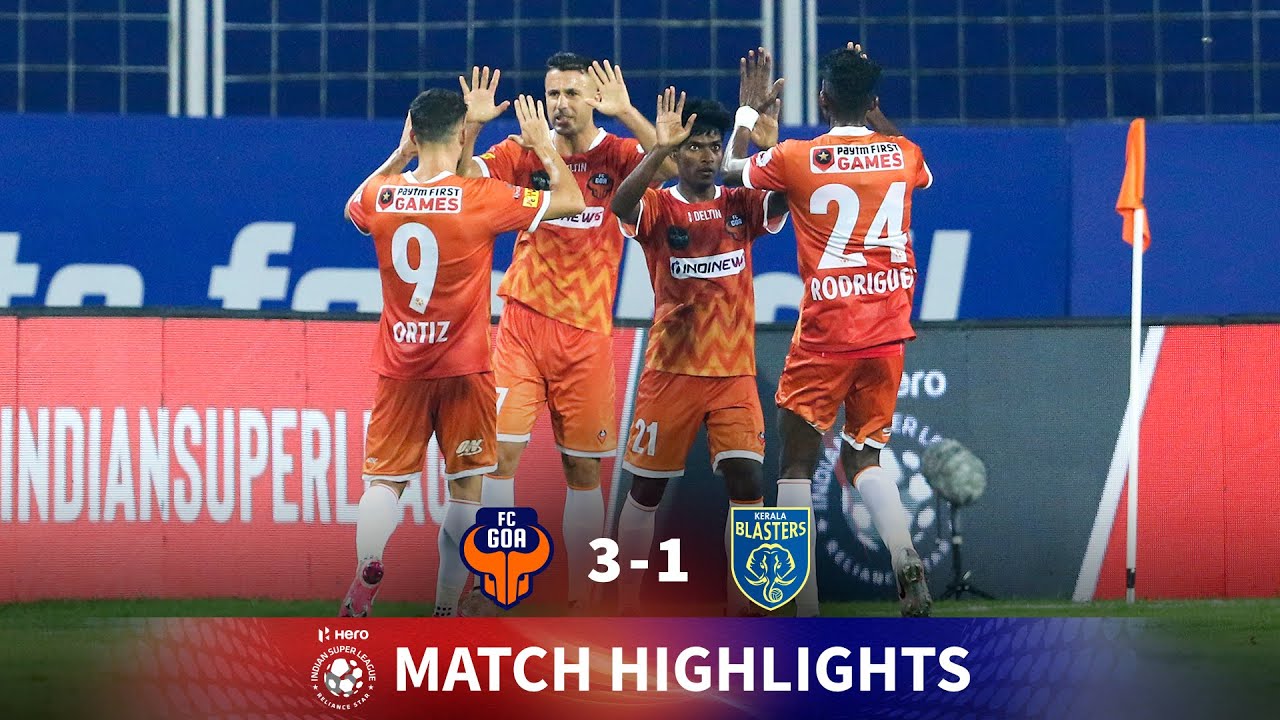 Hero of the Match - FC Goa vs Kerala Blasters 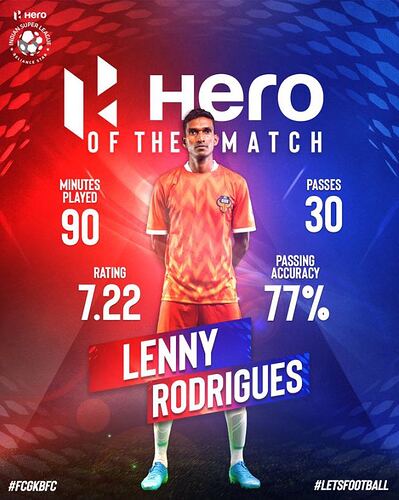 Winless Jamshedpur FC face a tough challenge against unbeaten ATK Mohun Bagan tonight at the end of Round 4.

JFC Coach is confident ahead of the game! 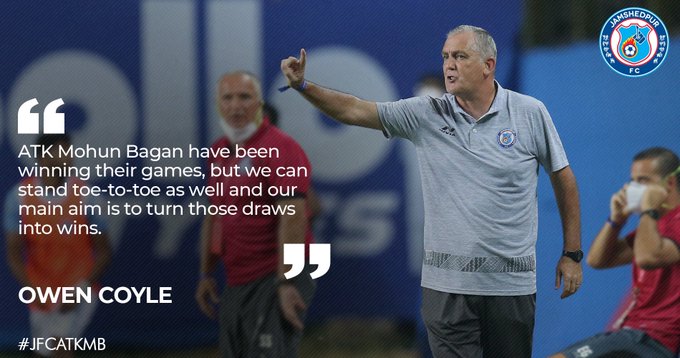 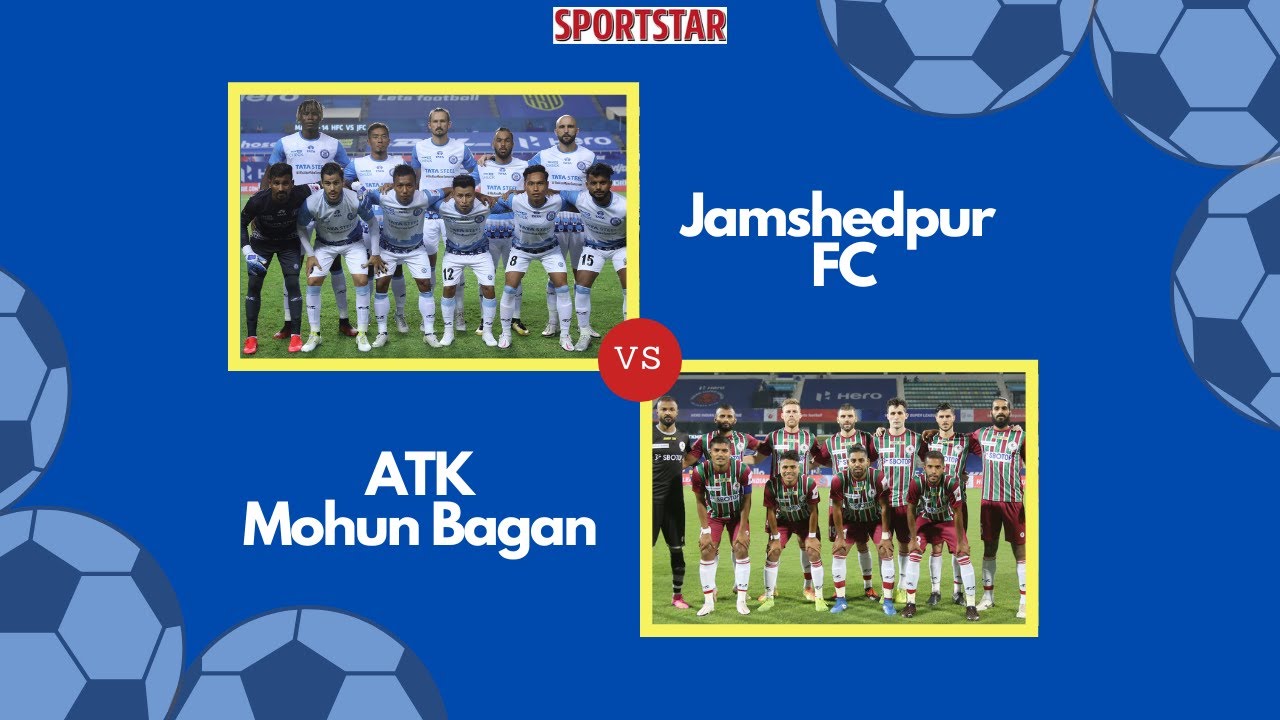 Nerijus Valskis’ brace gave Jamshedpur FC its first win of the season. A first defeat for Antonio Habas’ ATK Mohun Bagan. Valskis’ 4th and 5th goals of the season was proof of Jamshedpur’s defence but ATKMB can never be counted out. 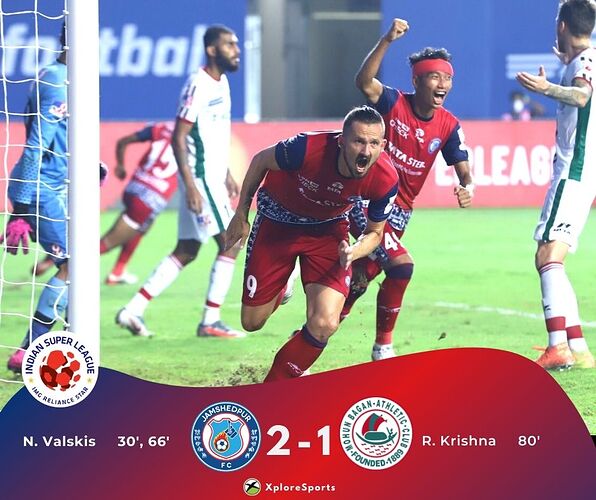 JFC Coach is confident ahead of the game!

Looks like Coach Owen stayed true to his belief! Way to go team!

Jamshedpur defeated ATK Mohun 2-1 and ended the Kolkata-based club’s winning start to the season at the Tilak Maidan Stadium on Monday.

The Men of Steel moved up to the seventh position on the league table after the win with five points from four games, while the Mariners’ position remains unchanged. 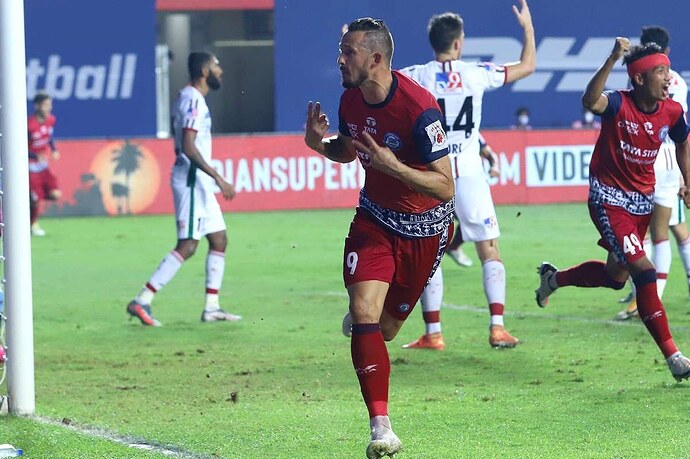 Jamshedpur FC registered their first win of Hero ISL 2020-21 by defeating ATK Mohun Bagan 2-1. Nerijus Valskis scored a brace to put Owen Coyle’s men 2-0 up before Roy Krishna scored a consolation goal for his side. Despite the late drama, Jamshedpur FC held on to inflict the first defeat of the season on ATK Mohun Bagan. 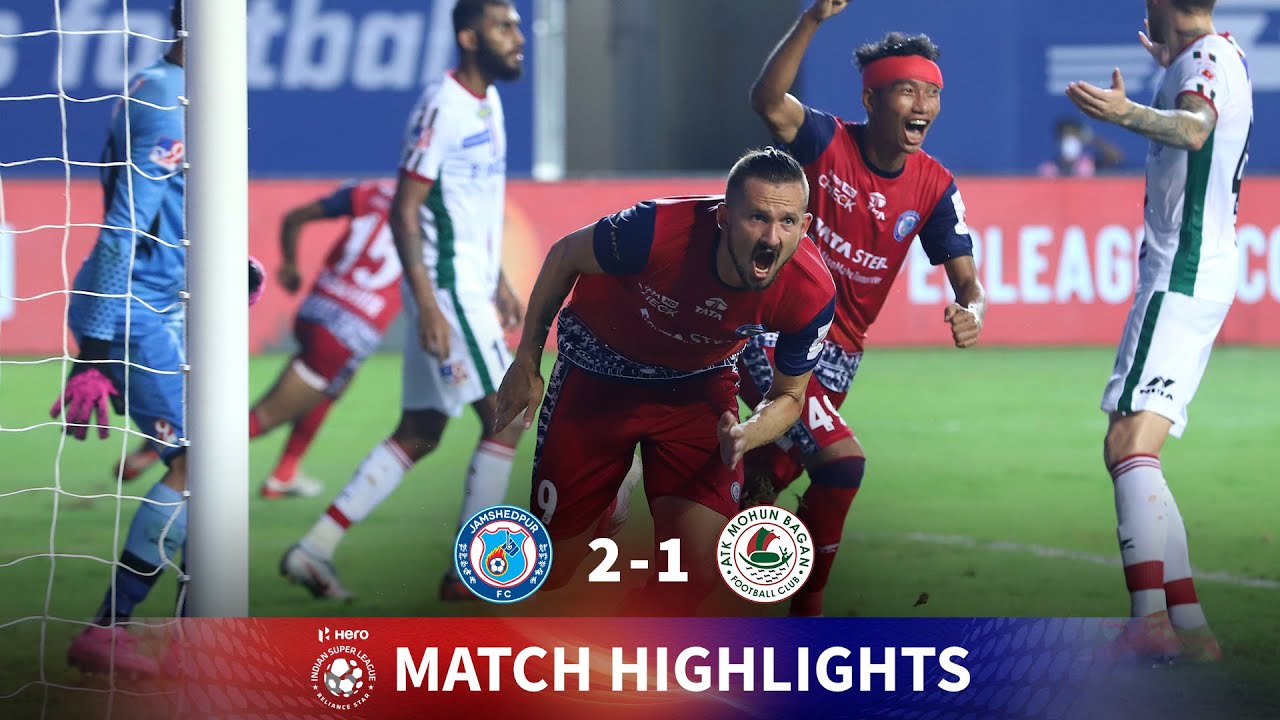 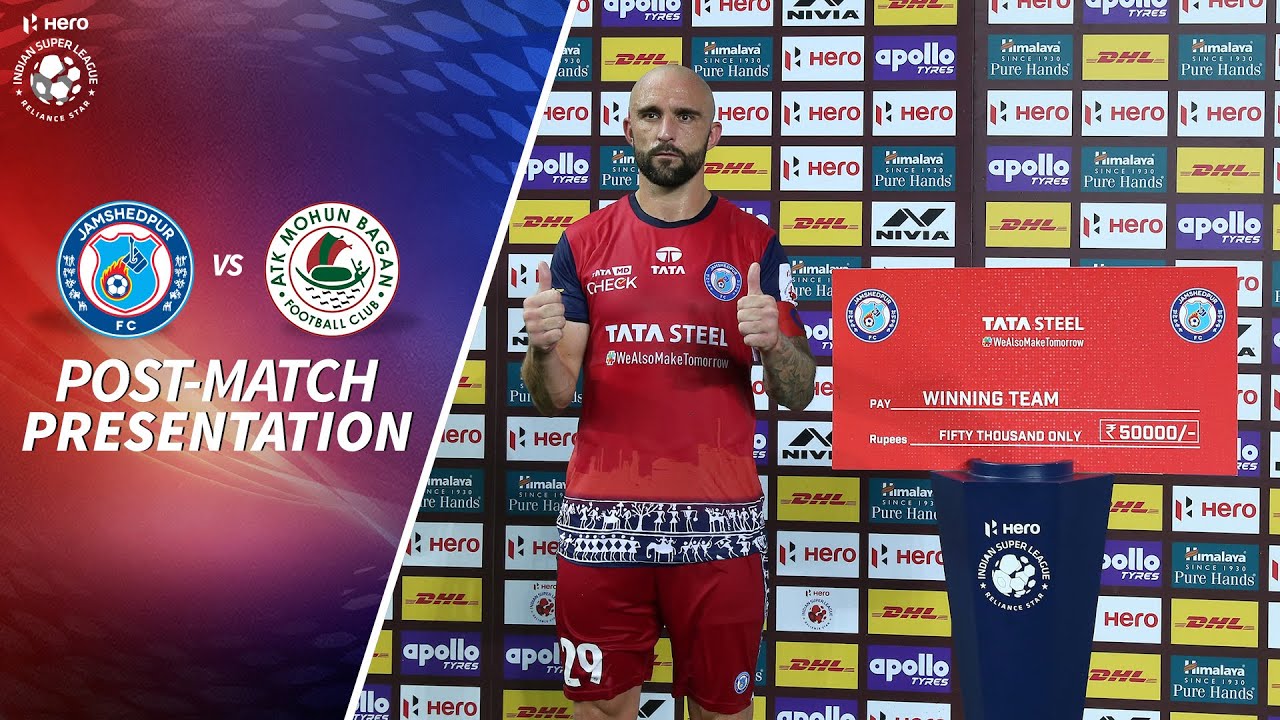 Jamshedpur head coach Owen Coyle said that the goal from Krishna was clearly offside and shouldn’t have been counted. The former Chennaiyin coach also mentioned that his team should have been 2-0 up in the encounter.

What are your opinions on this? Was Krishna in an offside position? 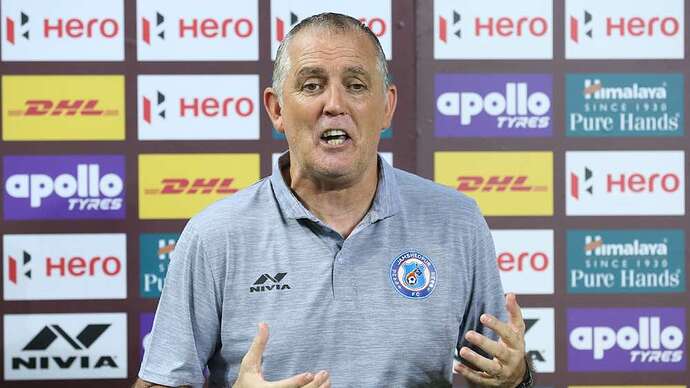 What are your opinions on this? Was Krishna in an offside position?

This is a clear offside! Owen is right - Roy Krishna’s goal shouldn’t have been counted

Refereeing has been wrong in almost all matches until now and it needs to be better in the tournament.

Does seem a clear offside but what I am not able to understand is - why was this not clear to the referee?

Not being a football expert, I am wondering : Does this particular positioning of players fall under any exception to the offside rule? 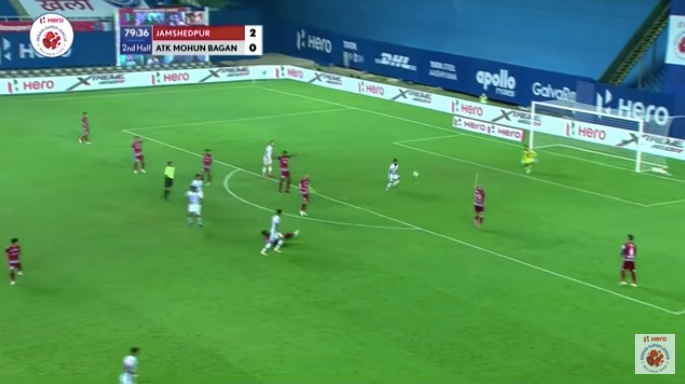