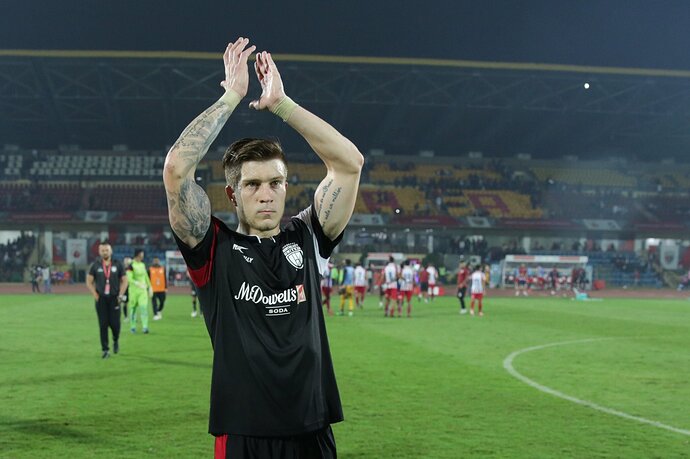 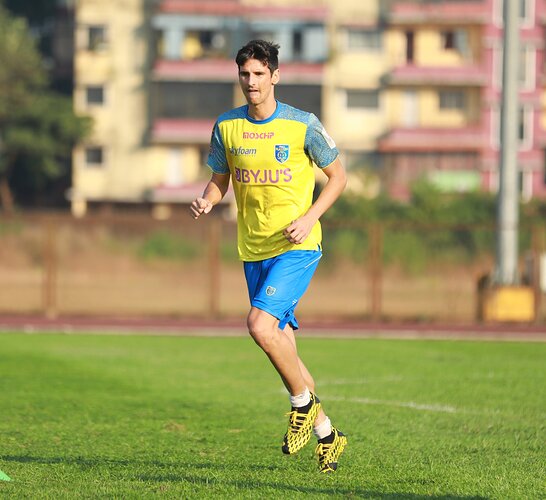 Kerala Blasters have had more direct attacks than any other side after MD21 this Indian Super League season (27), but only 2 of these 27 attacks have ended up as goals. Missing. 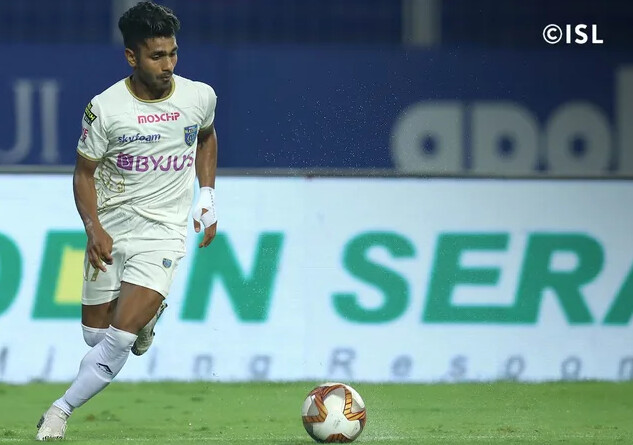 The Blues skipper now has 40 goals in the ISL for Bengaluru.

] Several ISL clubs are in the race to get Sunil Chhetri. ATK Mohun Bagan, Mumbai City FC, SC East Bengal, and FC Goa are trying to get the talisman on their side, and have offered him contracts that are better than Bengaluru FC were offering. 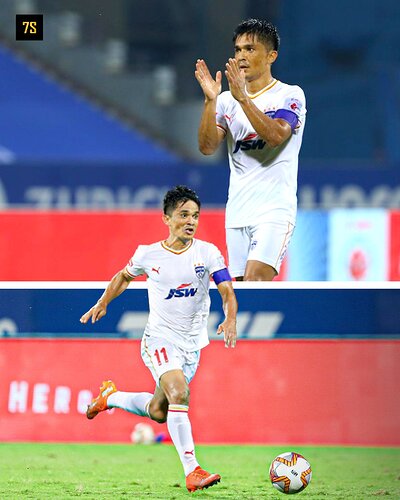 Interesting! Not surprised to see the clubs in a race to have the beloved captain of India on their team.

Assuming all offers are on par, I think, FC Goa has a better chance at Chhetri leaning over to Goa knowing the camaraderie shared by him and Virat Kohli (co-owner of FC Goa). The duo will make a powerful pack for the FC Goa brand! Just my mind reading…

FC Goa is 3rd on the table this season and with Chhetri on board they can edge up to lift the Championship title next season, if not this season. 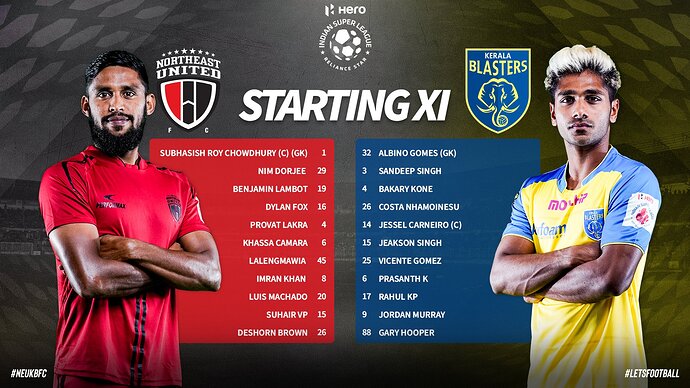 It’s all going to plan for NorthEast United who are 45 minutes away from reaching the semi-finals. Can Kerala Blasters change that in the second half? 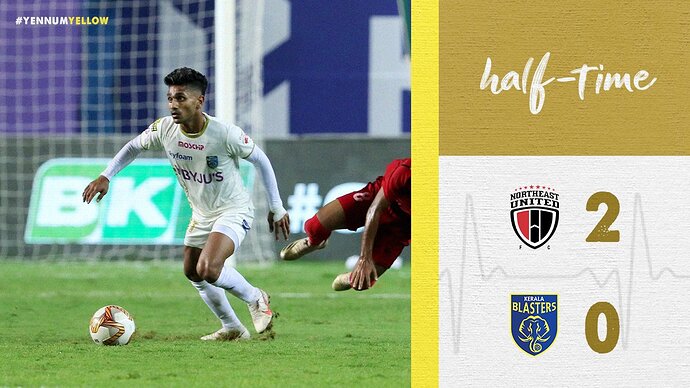 The Hero ISL Emerging Player of the Month is awarded to Apuia Ralte! 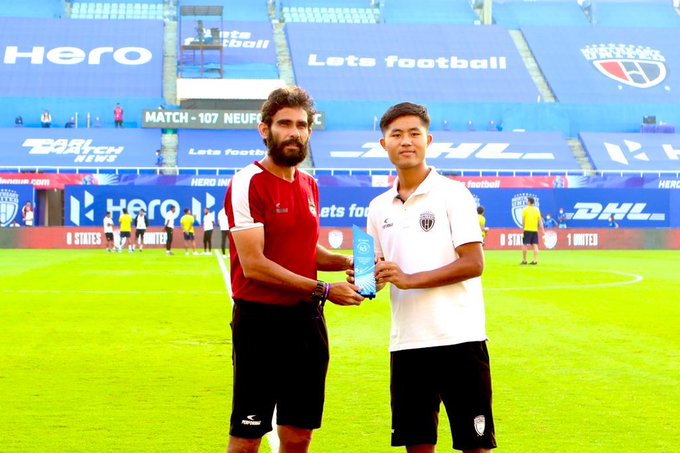 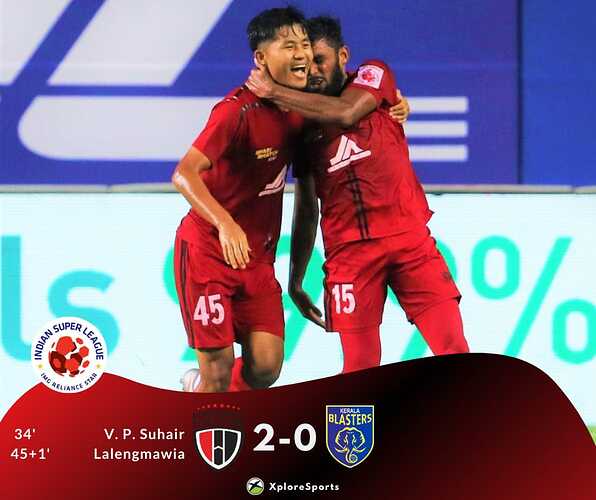 And then there were 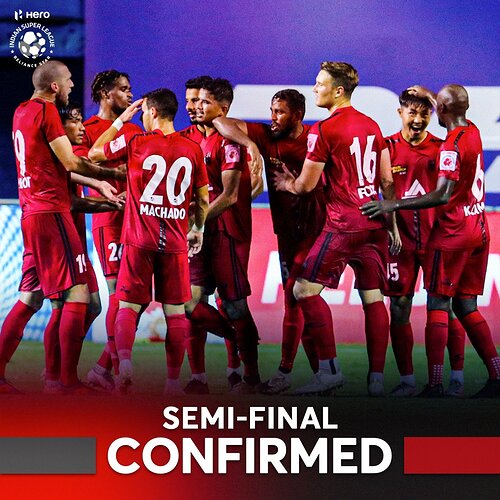 NorthEast United take home the club award after a 2-0 victory against the Kerala Blasters which earned them a place in the semis of Hero ISL 2020-21. 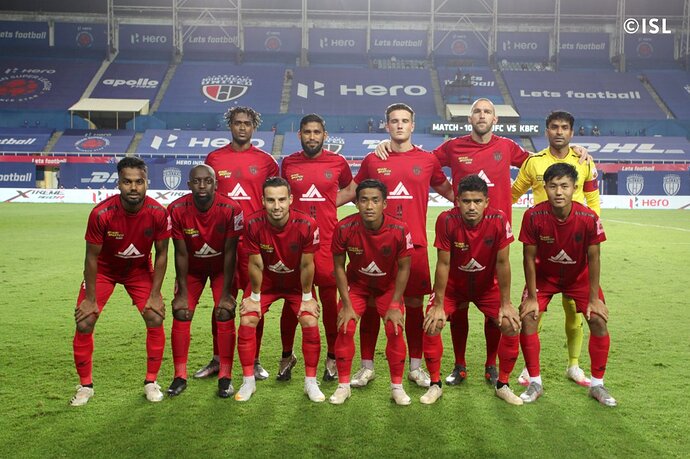 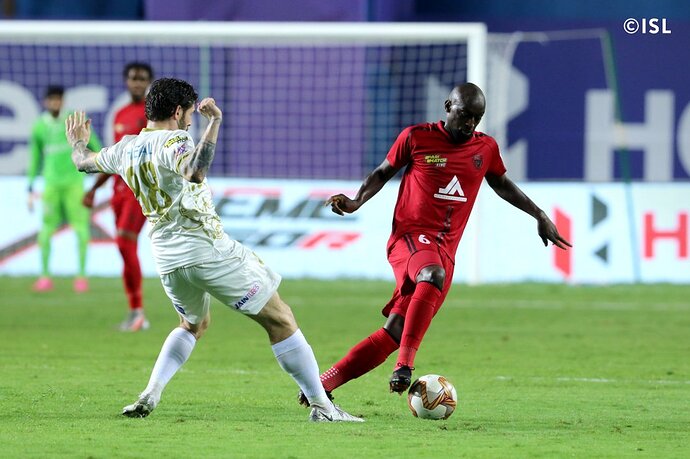 For his excellent performance in the middle, Lalengmawia wins the Hero of the Match award 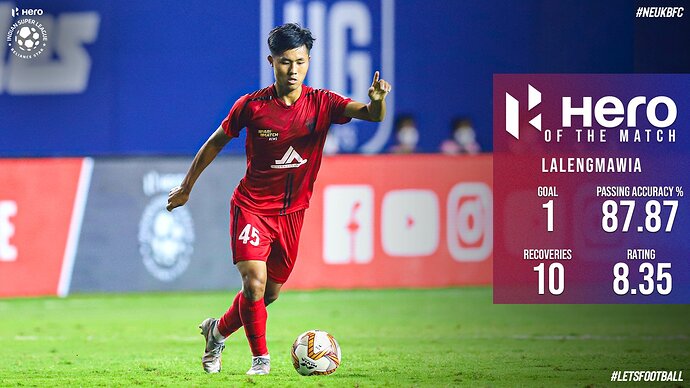 8 - Northeast United FC’s Lalengmawia has regained possession 8 times in open play sequences that ended in a shot, the most by a player in this season of the Indian Super League. Genius.

What could we say! Even in his off form he could break any defense any day. Being a short height striker he has a very lethal header. Any one will love to have him in their team.

It’s his choice, but I would love to see him retire from BFC. It’s his team. Undoubtedly

Khalid Jamil created history by becoming the first Indian manager to still steer his team to the playoffs. 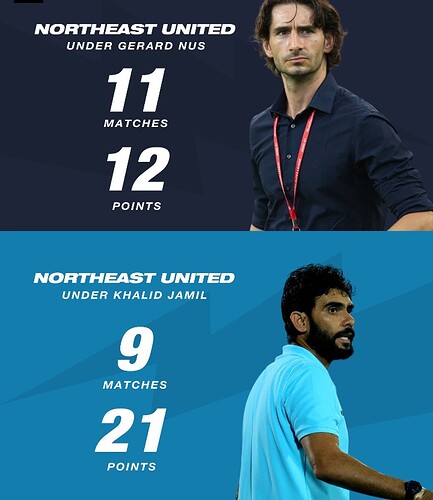 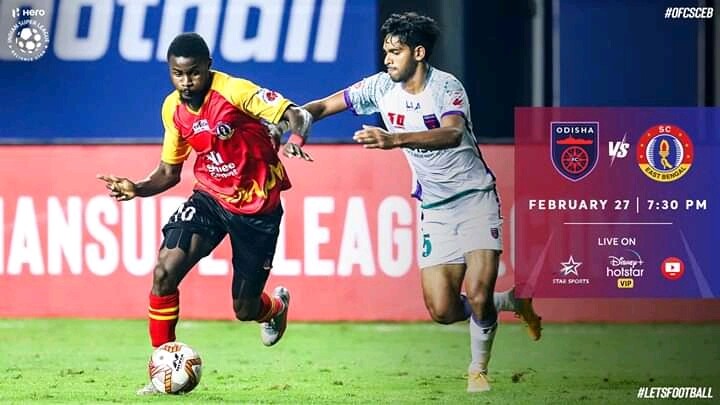 With their sights on finishing the season on a positive note, SC East Bengal and Odisha FC square off in the Indian Super League (ISL) on Saturday.

Odisha FC are at the bottom of the table and have had a disastrous season. They have managed to garner just 9 points from 19 matches.

The Juggernauts have failed to play as a competitive team and are on a 10-match winless run. They lost 6-1 to Mumbai City FC in their previous fixture, which is also the biggest margin of defeat for any side in the current season.

SC East Bengal have had an underwhelming first season in the ISL. The Red and Golds started late and looked underprepared for the season. With key signings in the January transfer window, the Red and Golds have somewhat improved.

However, the lack of depth and quality upfront has haunted Robbie Fowler’s side. SC East Bengal have lost two games on the trot after a decent run in the middle of the season. They come into the final fixture of the season on the back of a 2-1 loss to NorthEast United FC.

Odisha FC lost 1-3 to SC East Bengal in the reverse fixture earlier in the season. It has been the only meeting between the two sides till date.