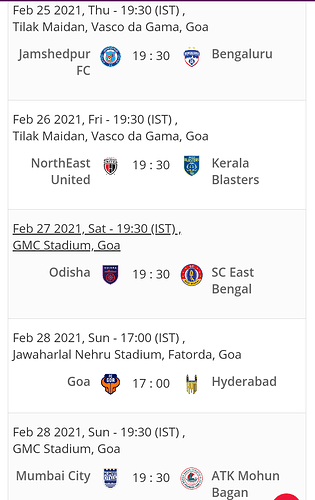 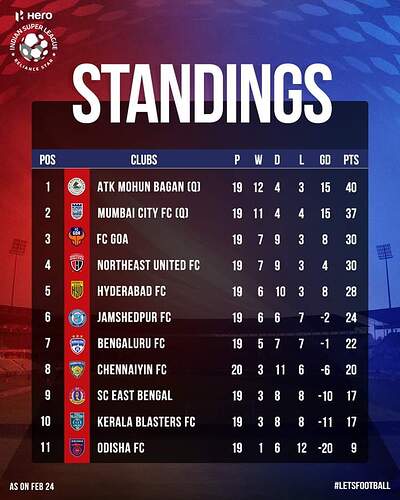 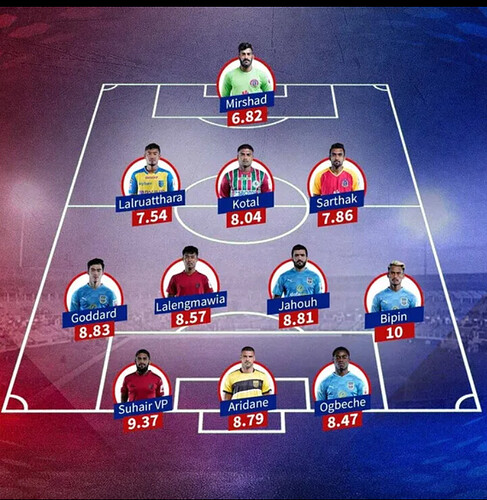 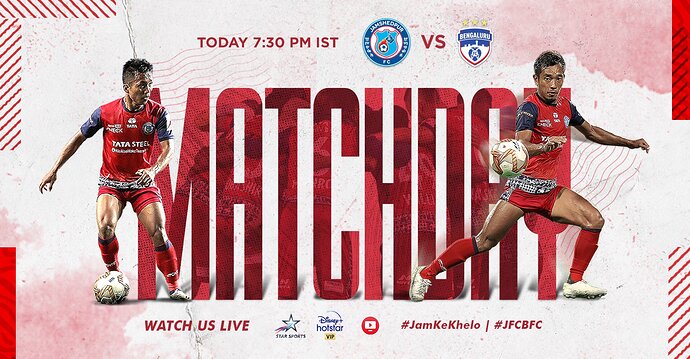 Despite both teams losing out on play-off berths this season, Jamshedpur and Bengaluru will look to end their campaign on a winning note.

When Jamshedpur FC locks horns with Bengaluru FC in the Tilak Maidan Stadium on Thursday, both teams will be well aware their playoff hopes for this season is well and truly over. They will be aiming to end the Indian Super League campaign on a winning note.

Owen Coyle’s men currently find themselves sixth on the table, two points above their opponents. While a draw would be enough for JFC to finish sixth, a defeat could see them lose their spot to Bengaluru.

Bengaluru FC’s chances of qualifying looked grim after Carles Cuadrat’s departure midway during the season but despite the lack of wins, interim coach Naushad Moosa has lauded his team for never giving up.

They will miss injured Biswa Darjee along with Ashique Kuruniyan, who is serving a suspension. From the Jamshedpur camp, forward Nerijus Valskis will also miss out due to suspension.

Moosa, who has fielded as many as eight youngsters this season, said he would be looking to give them more game time.

Jamshedpur Vs Bengaluru: Head to Head 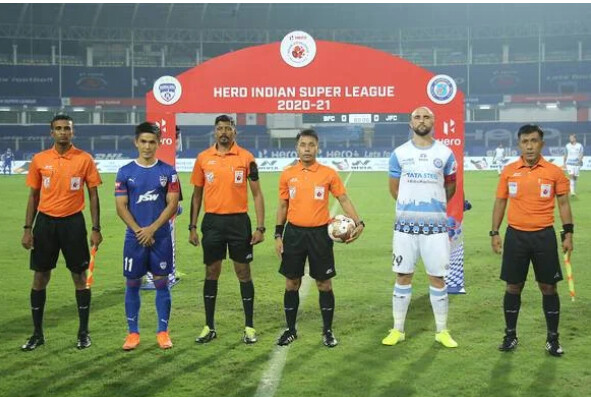 Jamshedpur FC(JFC) will take on Bengaluru FC (BFC) in match 105 of the Indian Super League 2020-21 at Tilak Maidan Stadium in Goa on Thursday.

Jamshedpur leads in the fixture with three wins.

The last ISL meeting between the sides took place on December 28, 2020 at the Fatorda Stadium in Goa. In an evenly poised contest, both teams were in a stranglehold throughout the first half. A spurt of magic bore in the 79th minute as Stephen Eze struck the lead for Jamshedpur.

JFC (WLWLW)- Jamshedpur’s below-par season sees it out of contention for the playoffs after two losses in its recent games. It, however, moves into the fixture after a 2-0 win over Mumbai City FC.

BFC (LWLDW)- The Blues’ poor form meant it is out of contention for the playoffs as well. They head into the fixture after 1-2 loss to FC Goa. 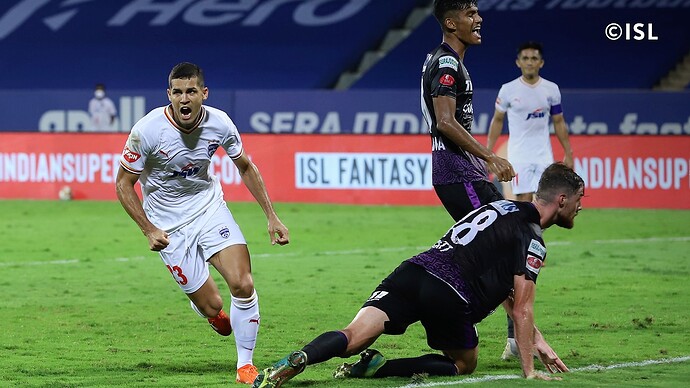 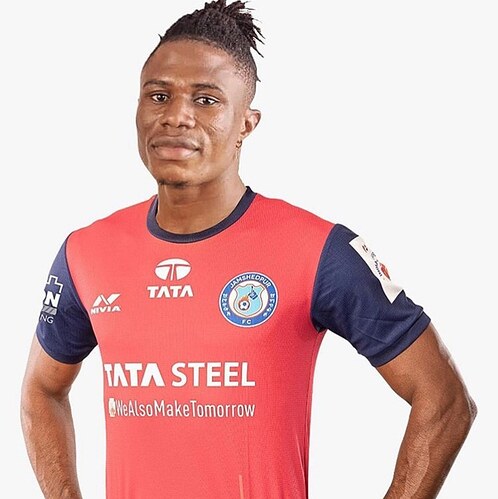 Jamshedpur FC hold on to end on a winning note. Chhetri scores his 100th goal for Bengaluru but it’s not enough on the night 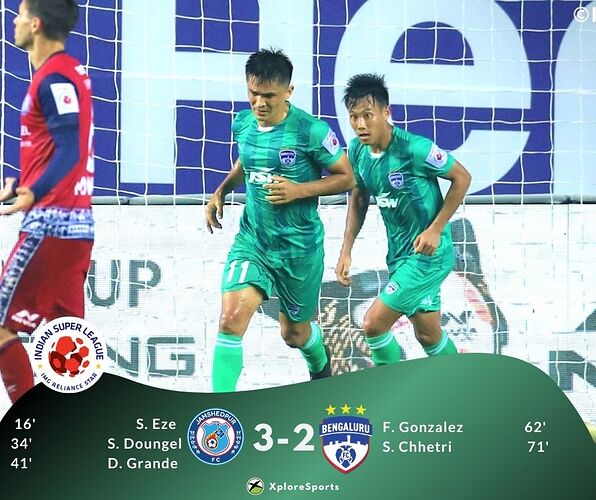 It was the last game of the ISL 2020-21 season for both Jamshedpur FC and Bengaluru FC. Jamshedpur beat Bengaluru 3-2 to finish sixth in the table. This is the first time Jamshedpur have finished above Bengaluru.

Jamshedpur had Stephen Eze, Len Doungel and David Grande score in the first half of the game and they emerged victorious on the basis of that. The second half saw Bengaluru fight back hard with Fran Gonzalez pulling one back and Sunil Chhetri scoring his 100th goal for the club but it was not enough as Jamshedpur held on for the win. 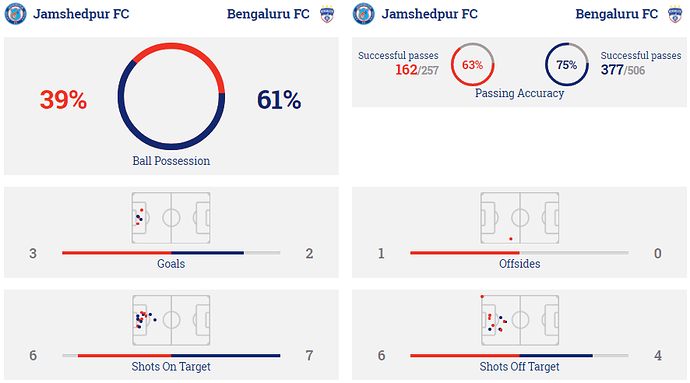 And for producing a dominant performance in the middle of the field, Aitor Monroy takes home the Hero of the Match award! 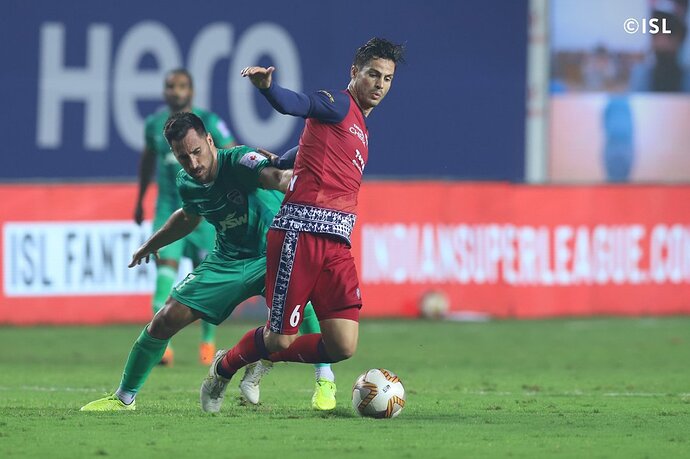 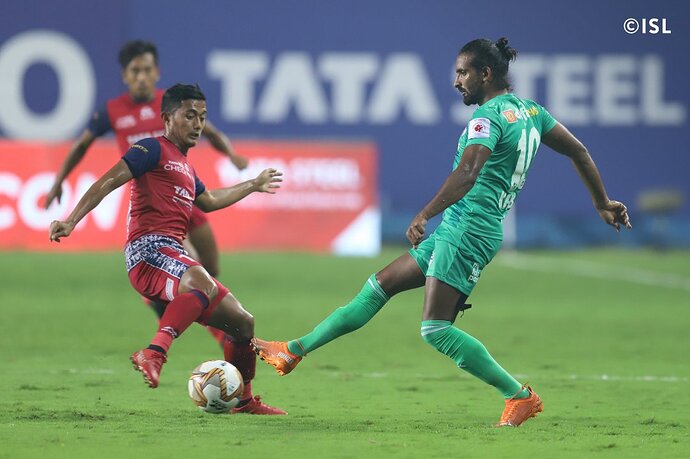 Sunil Chhetri scored his 100th goal in Bengaluru FC colours with a thumping header during the ISL 2020-21 match against Jamshedpur FC.

The Blues skipper now has 40 goals in the ISL for Bengaluru.

Chhetri is Bengaluru’s top-scorer this season, netting eight goals in 20 games. He is also the highest Indian goal-scorer in the history of the ISL with 47 goals from 94 games and is now only one goal shy of the ISL’s all-time leading goal-scorer, Ferran Corominas. 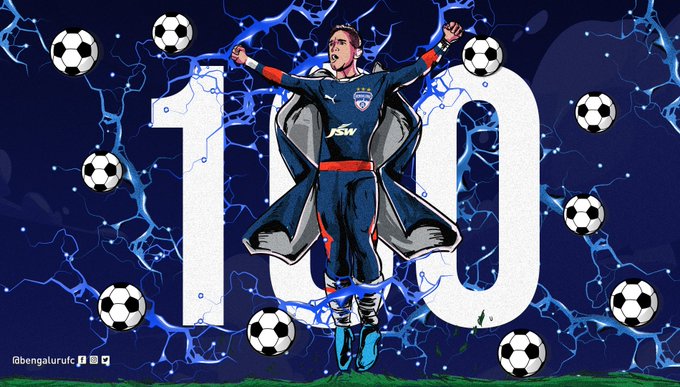 8 goals + 2 assists in one of Bengalaru’s worst seasons. 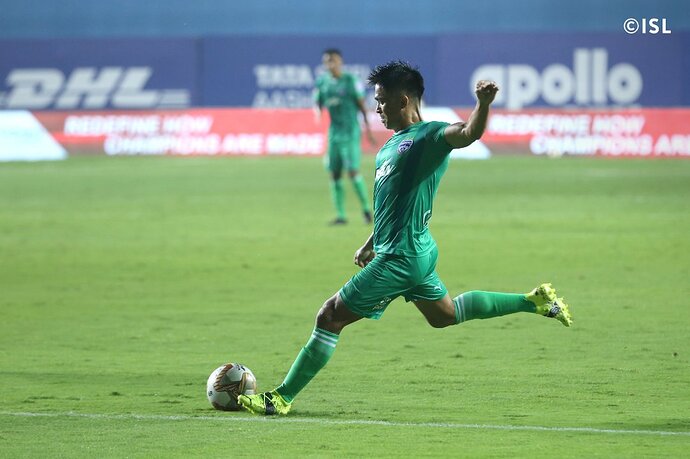 "I think we had an outstanding first half. We were very comfortable but it can happen in football that you come out and not have the same energy. Bengaluru did very well and put us under pressure. The referee even gave them an indirect free kick in the end, which was ridiculous. We feel disappointed to not be fighting for the playoffs. Taking FC Goa game in isolation, we had a goal and right now, we could have been ahead of them.

"Bengaluru put us under a lot of pressure but the first goal we conceded, we didn’t focus and I was shouting for them to keep focus. You have to work hard to get back momentum in games. Hartley and Eze have been great and so, there have been positives. We have four wins from the last sixth and we are just disappointed to not be in the playoffs.

“We strive to get better and there are areas to strengthen. I inherited the squad and I play high intensity. I will look to bolster the squad.”

Aitor Monroy takes home the Hero of the Match award! 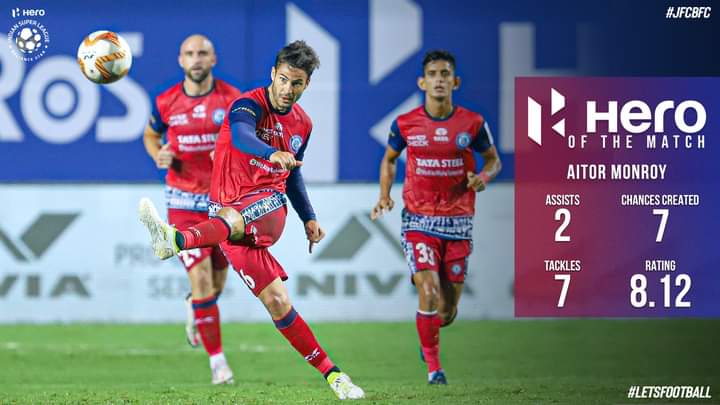 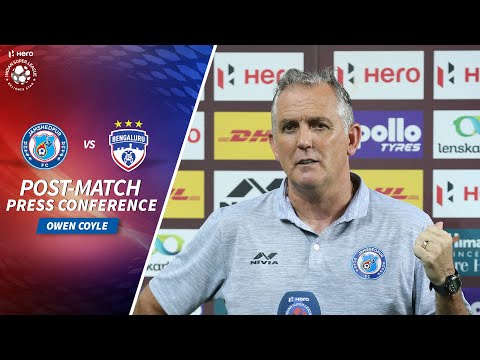 Bengaluru FC’s Naushad Moosa answers questions of the media after their 3-2 defeat against Jamshedpur FC. 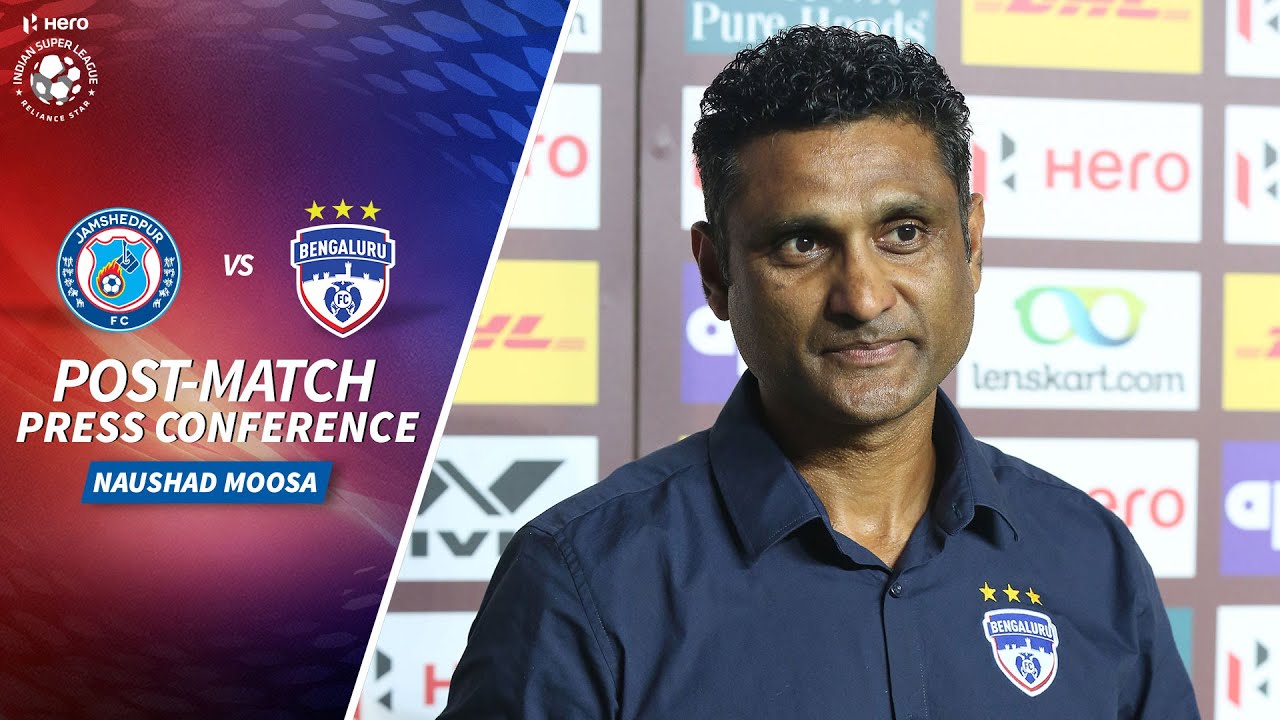