ATKMB again starts with 4 striker and imposed mid fielders in the 2nd half to score the winner.

SCEB defense is truly horrible. They need to stable this part as early as possible for the next season. 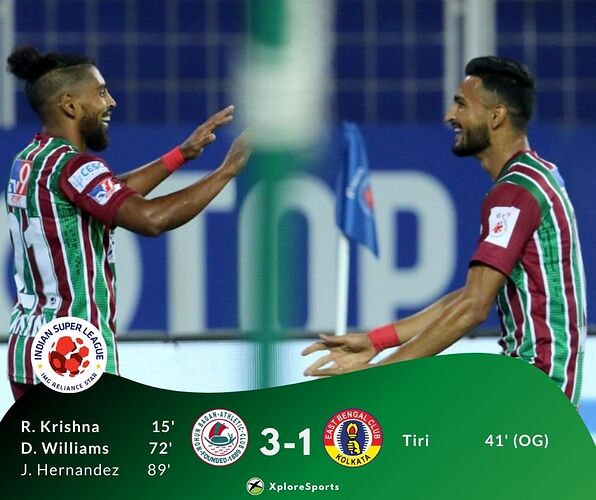 ATKMB have never lost a match when David Williams have scored.

Another good performance from him tonight 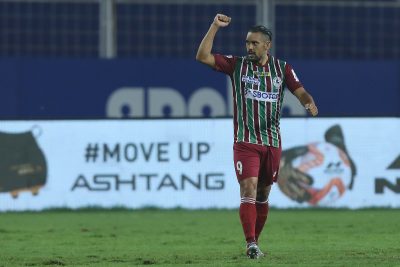 Roy Krishna wins the Hero of the Match award for his fantastic overall performance in the Kolkata Derby! 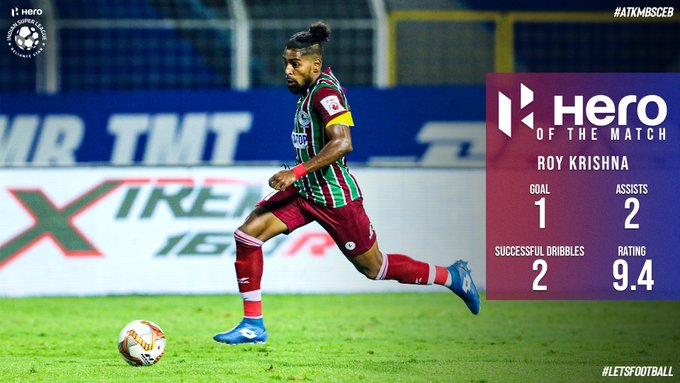 Tiri wins the DHL Winning Pass of the Match award for setting up Krishna’s opener!

I think this was a nice sign held by an online fan. 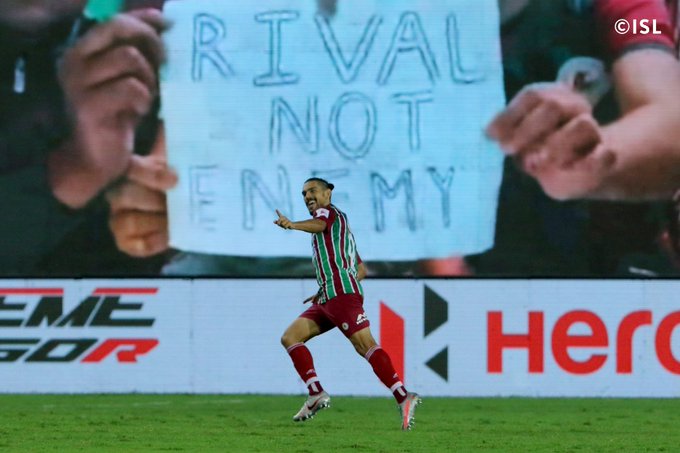 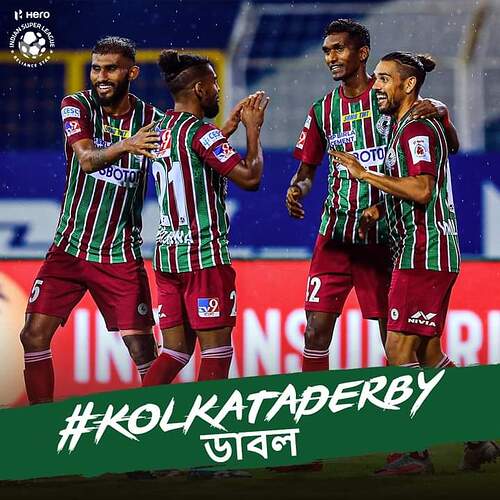 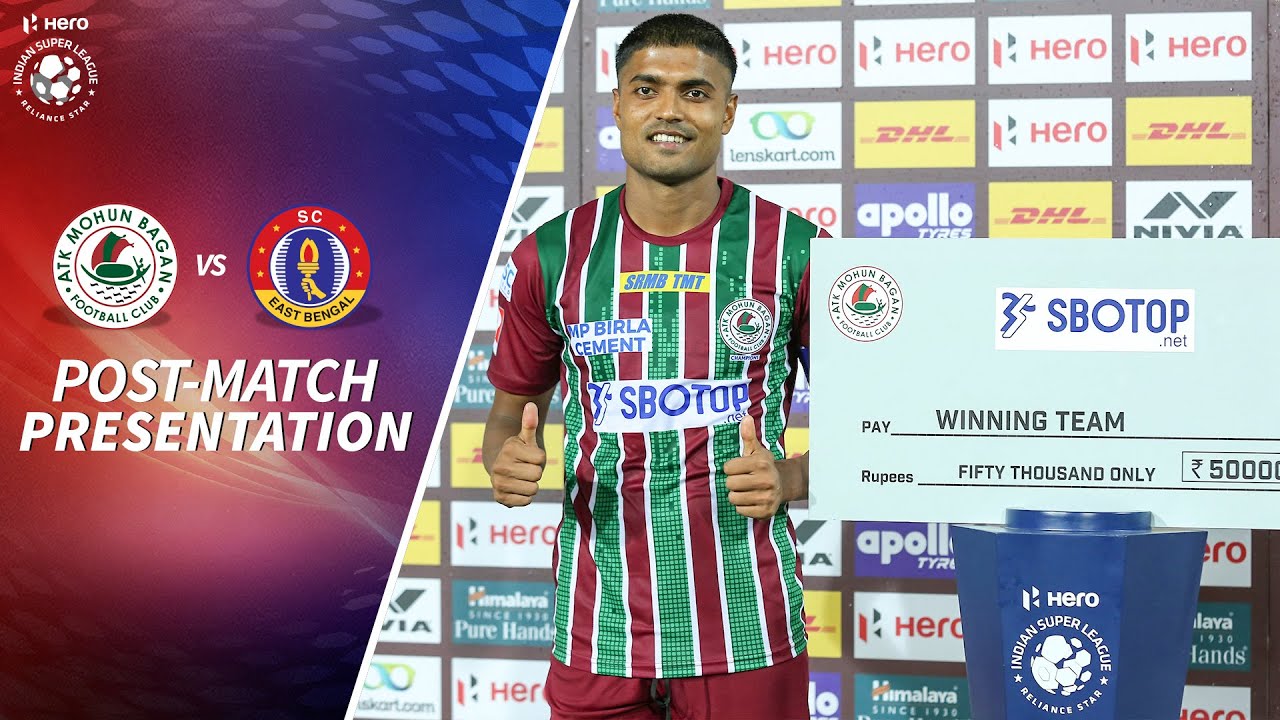 ATK Mohun Bagan Football Club’s Antonio Lopez Habas answers questions of the media after his side picked up a 3-1 victory against SC East Bengal. 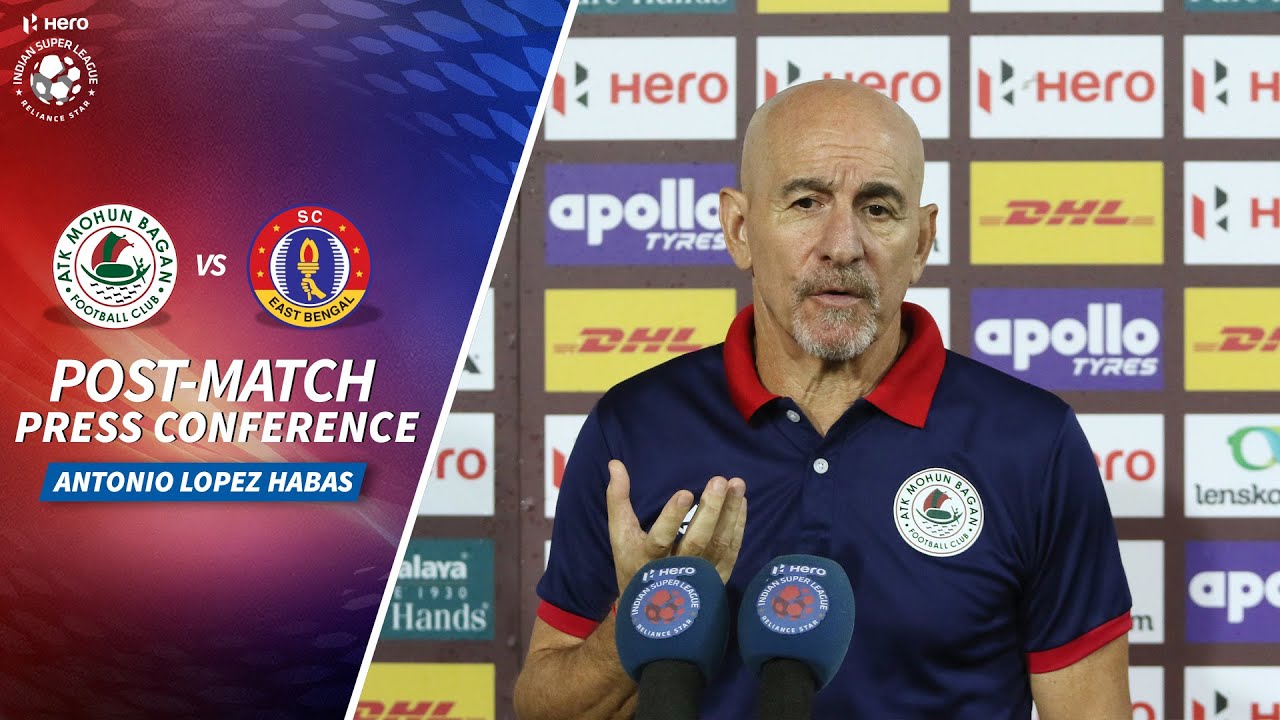 SC East Bengal’s Tony Grant answers questions of the media after his side fell to ATK Mohun Bagan Football Club in tonight’s #KolkataDerby. 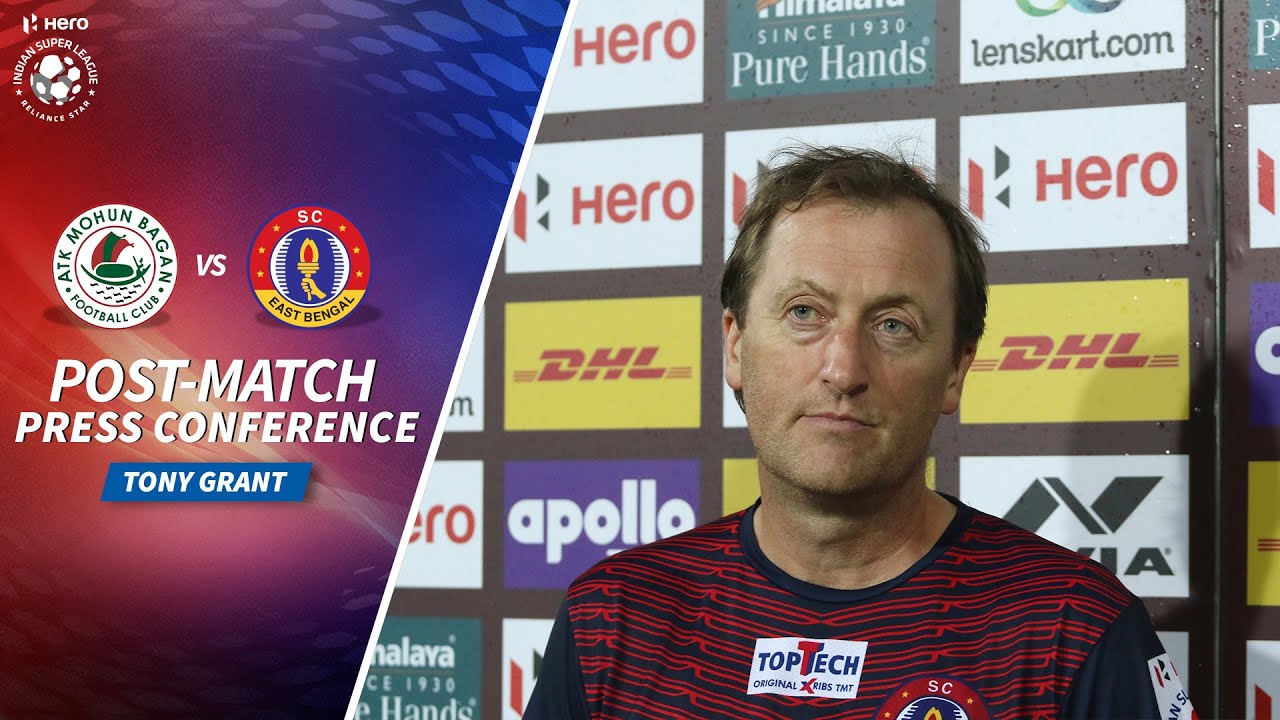 Big chances, goals at both ends, and an all round thrilling #KolkataDerby

Check out an action packed Full Highlights from today’s Derby 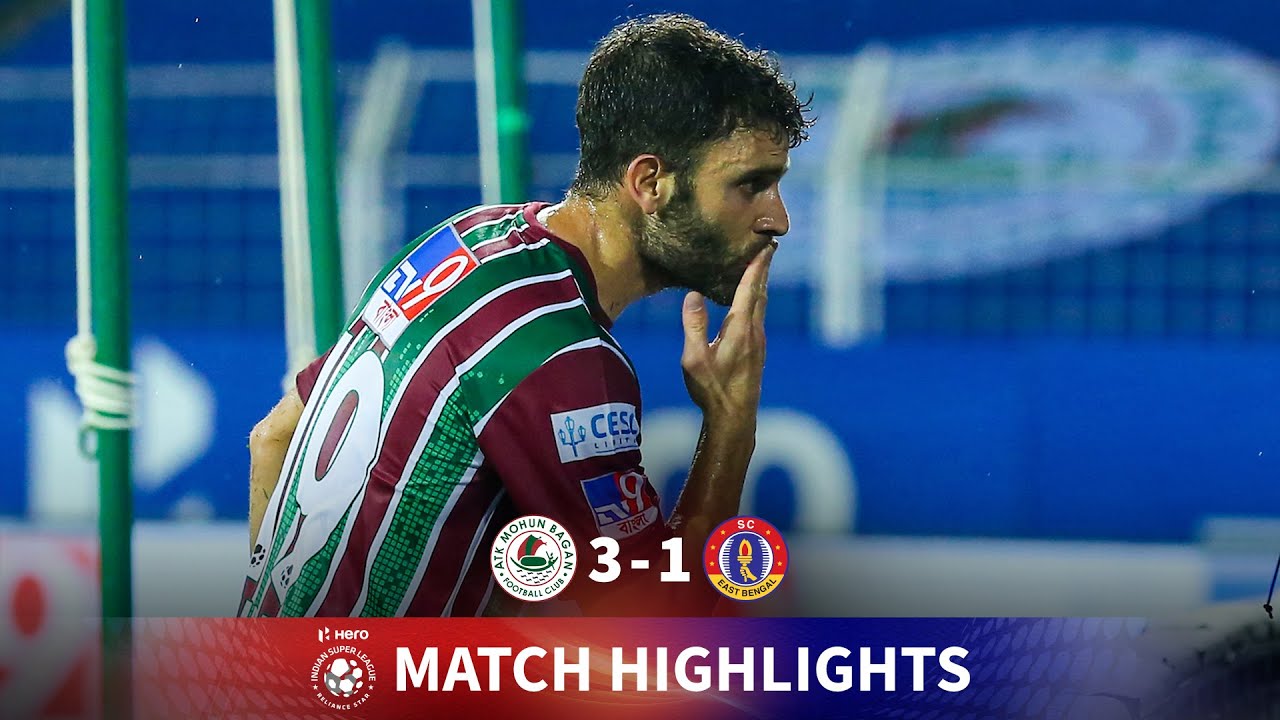 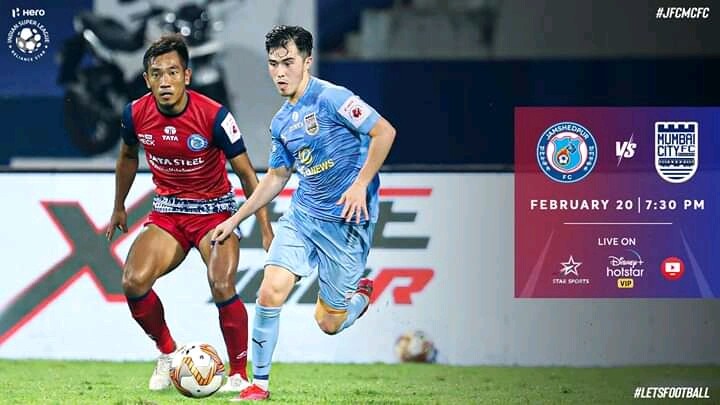 Jamshedpur FC have 21 points from 18 matches and are currently seventh in the standings. The Red Miners have to win their two remaining matches and depend on other results to seal a playoff berth.

Jamshedpur FC have lost seven matches in the ISL this season. Only Kerala Blasters (8) and Odisha FC (10) have lost more games than them.

Mumbai City FC, on the other hand, have already booked their place in the playoffs. The Islanders are eyeing an attempt to overtake ATK Mohun Bagan at the top of the table as it will allow them to play in the AFC Champions League.

Mumbai City FC have let their foot off the pedal in recent games. With just two wins in seven matches, they currently find themselves five points adrift of league leaders ATK Mohun Bagan, who have played one game more.

Jamshedpur FC hold the advantage over Mumbai City FC in head-to-head stats. They have won three matches against the Islanders, who have emerged victorious from the fixture twice. Two matches between the teams have ended in draws.

For any player with a minimum of five goals this season, Mumbai City FC’s Adam Le Fondre has the best minutes per goal ratio in the current campaign of the ISL (103.7). The English forward has scored 11 goals from 1141 minutes. Menace. 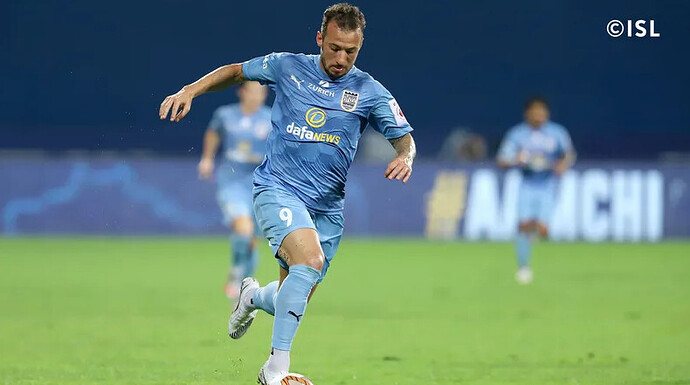 Jamshedpur FC keep their playoff hopes alive with the win while Mumbai City FC now depend on ATK Mohun Bagan to have a chance on the league title. 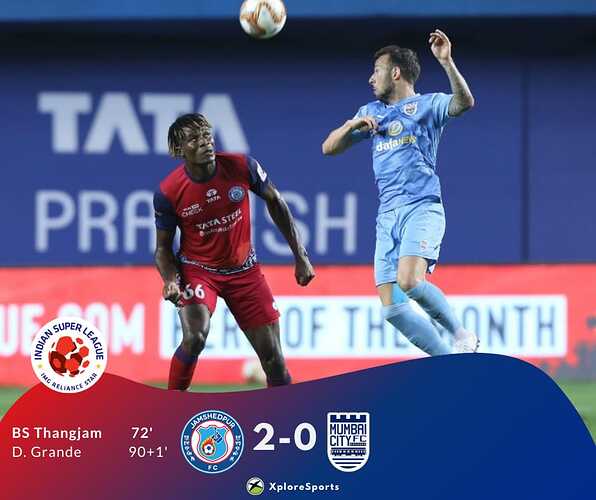 th win of the season! 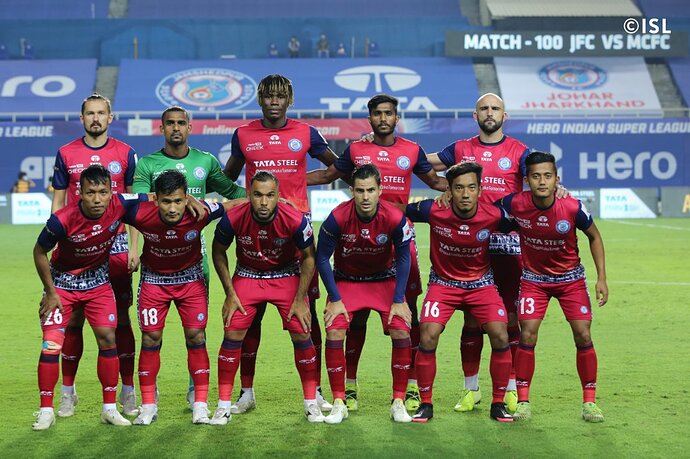 For assisting the goal that sealed the result for Jamshedpur FC, Aitor Monroy receives the DHL Winning Pass of the Match award! 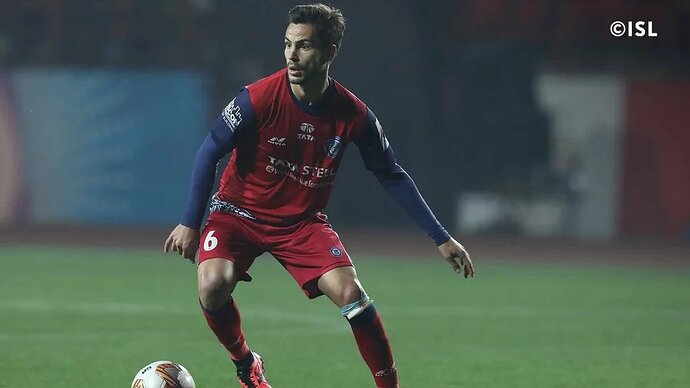 For putting in a solid shift against his former side, Faruk Choudhary is the Hero of the Match! 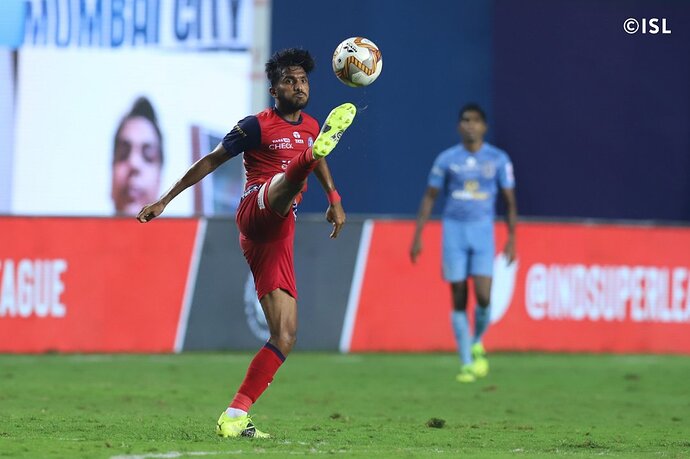 13 posts were merged into an existing topic:

It was Chennaiyin FC 's last match of this season and it perfectly summed up their campaign.

Following a bright first ten minutes in which they scored as well through Fatkhulo Fatkhulloev, they slowly lost the plot. Kerala Blasters equalised courtesy of Gary Hooper as the experienced campaigner made no mistake from the spot, netting his 200th career league goal after Deepak Tangri handled the ball inside the box.

It was a cagey affair in the second half which saw Kerala slowly taking over the control. The side from Kochi continued to test the CFC resilience but failed to breach the CFC backline for the second time in the night. Chennai were reduced to 10 men after Enes Sipovic saw his second yellow of the night for a silly foul on Prashanth. There was no coming back from there for the Chennai based side as Kerala pounced on every opportunity but failed to get a second goal.