Roy Krishna wins the Hero of the Match award for scoring the match-winner. 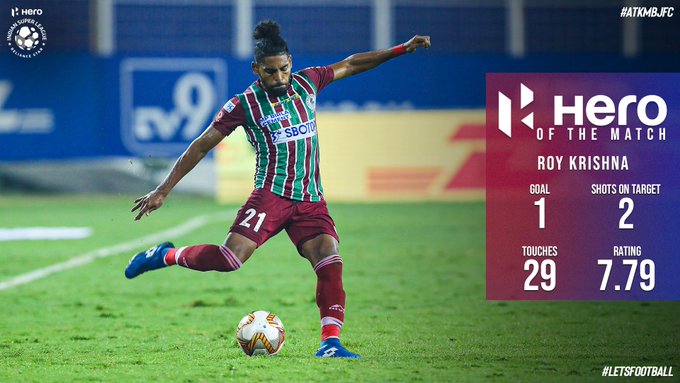 "Football can be a cruel game as we know. Valskis save, one of the best I have seen in my career. The ball was behind the boy, how he managed to save it I don’t know. I am disappointed to have lost it, of course it was a good finish from the good player. The organisation was good, lots of positives to take but disappointed.

"About tonight, we try to replicate our performance with more cutting edge in the final third. We continue to improve and that’s what we’ve got to do as we keep fighting for the playoffs.

“We need to concentrate, especially in the last 15 minutes when everyone is tired. That’s what we need to improve because that is where we have suffered.”

"May be the first half, the team didn’t play well. It was difficult to play with the ball in the air. May be in the second half with the opponent tired, we could play better and create better chances.

"The idea is not to concede during the match. Then if we score, we can win the game. I am very happy with the performance of the team. Our target now is to get the first position.

“Both, both (Arindam save or Krishna goal). If you ask me to choose, it’s like choosing between my children. That can’t happen.”

An assist worth the 3 points 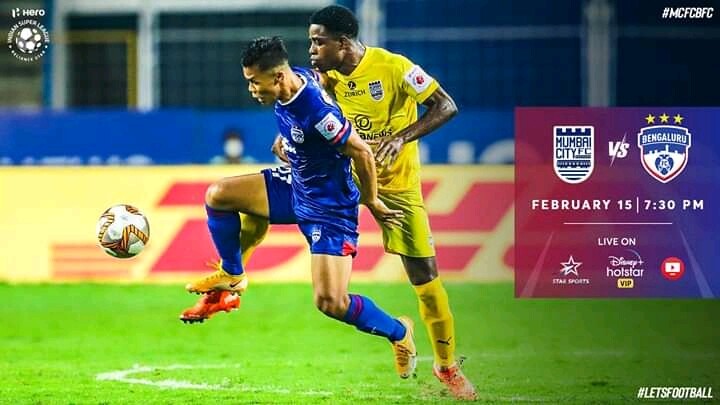 Mumbai City FC and Bengaluru FC will resume their 2020-21 Indian Super League (ISL) campaign on Monday when they take on each other at the GMC Stadium in Bambolim, Goa. Both teams will be eager to get a win.

Mumbai City FC have 34 points from 16 matches and would settle for nothing less than a victory. They need to get all three points to maintain their gap with ATK Mohun Bagan at the summit.

Bengaluru FC has just 19 points from 17 matches and would want a win to bolster their chances of making it to the playoffs.

In the previous meeting between the two sides, the Blues were defeated 1-3. They will be yearning for revenge over Sergio Lobera’s side.

Mumbai City FC and Bengaluru FC have locked horns with each other seven times in the past, with the Islanders emerging victorious four times.

The Blues have two wins to their name while one fixture between the two sides has ended in a draw.

Chhetri joined the Bengaluru outfit back in 2013 when Bengaluru FC became the newest outfit to join the I-League as the direct entry to the league. Barring the 2015-16 ISL and I-League season when he was with Mumbai City FC and was loaned back to Bengaluru, Chhetri has been with Bengaluru throughout. In all this time, he has scored 88 goals for The Blues. 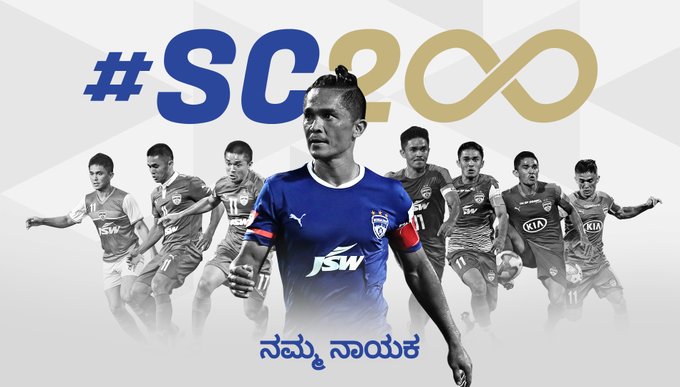 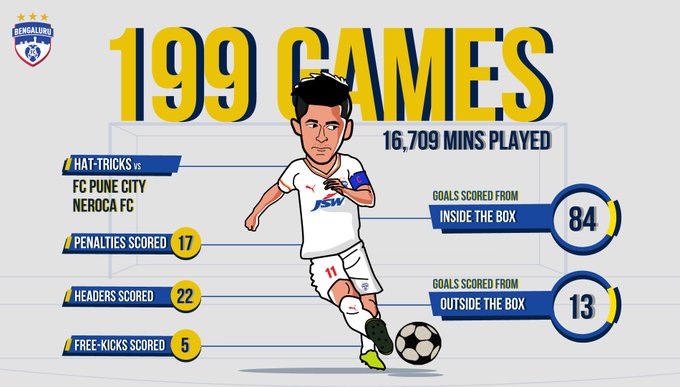 The 36-year-old started his career with Mohun Bagan back in 2002 and has played for ten clubs in total, which includes his foreign stints with Kansas City Wizards in the MLS and Sporting CP B team in the Liga Portugal 2.

Bengaluru FC have appointed experienced Italian Marco Pezzaiuoli as its new head coach on a three-year performance-based contract (till end of 2023-24 season). Bengaluru FC had parted ways with Carles Cuadrat in the middle of the ongoing ISL after a string of poor performances and Naushad Moosa has taken charge in interim capacity.

Pezzaiuoli’s first assignment will be in the AFC Cup Preliminary Stage two on April 14.

The 52-year-old’s most recent stint was with Bundesliga side Eintracht Frankfurt, where he served as the Technical Director.

Marco Pezzaiuoli has worked as an assistant to Ralf Rangnick at TSG Hoffenheim in the past, coaching players like Roberto Firmino, Gylfi Sigurdsson, and David Alaba. 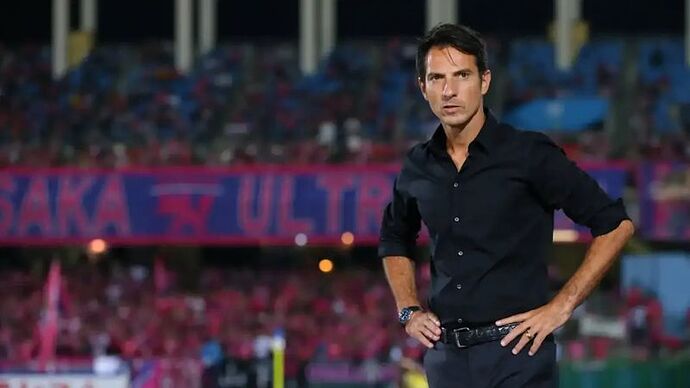 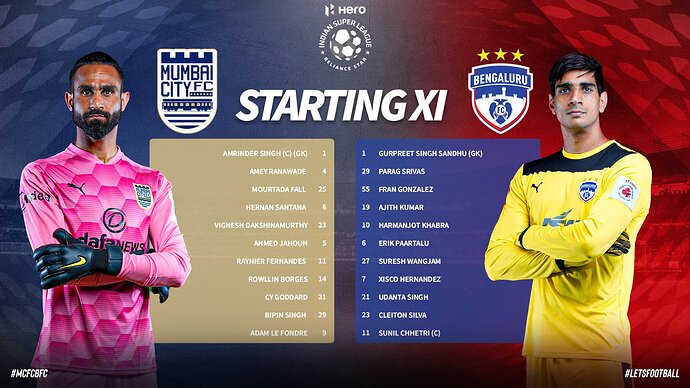 clean sheets in their first

matches, Mumbai City FC have failed to keep a clean sheet in their last 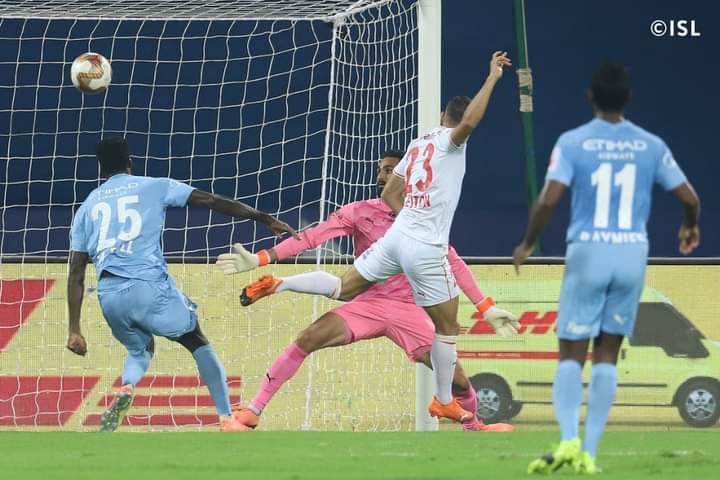 for a special milestone! 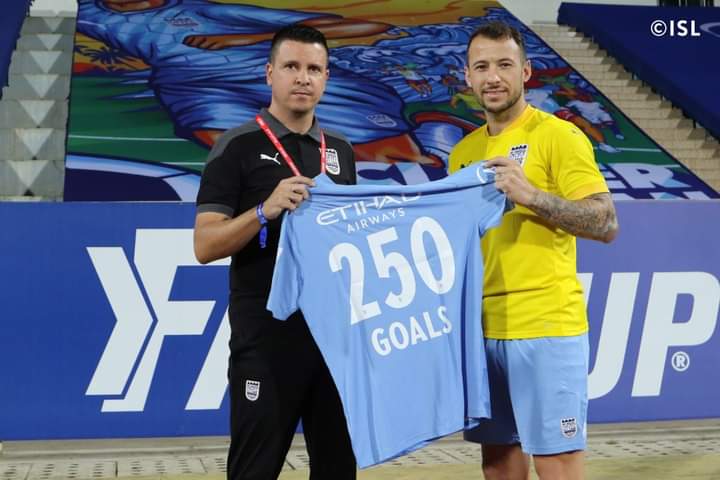 Cleiton Silva at the double for Bengaluru FC 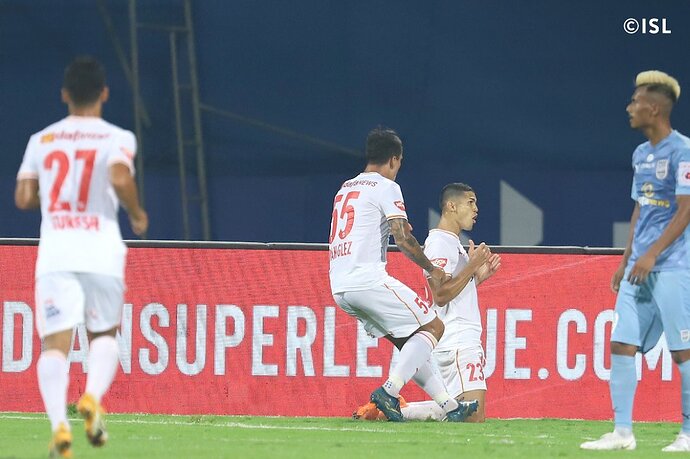 Cleiton Silva at the double for Bengaluru FC

Right foot and header done! Cleiton needs a left foot to score the first perfect hat trick! What a moment that would be

seconds to open the scoring for Bengaluru FC today! 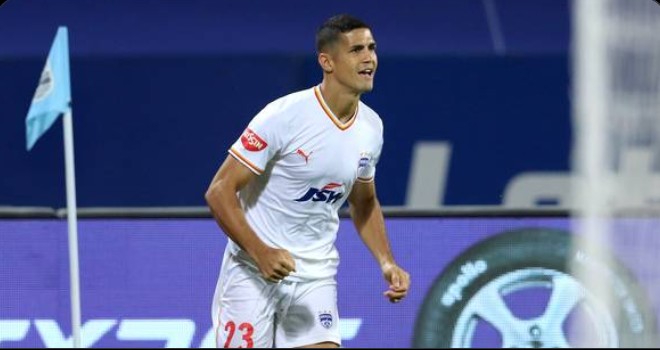 Bengalaru FC head into the break with a two-goal lead. 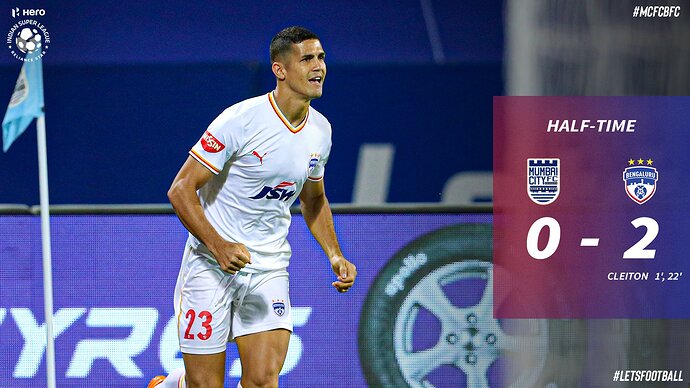 Bengaluru FC head into the break with a two-goal lead. 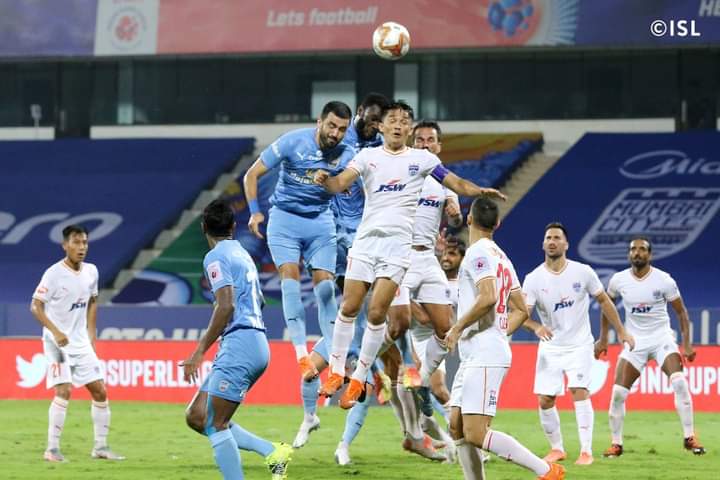 Adam Le Fondre scores his 10th of the season and Mumbai City FC are back into this! 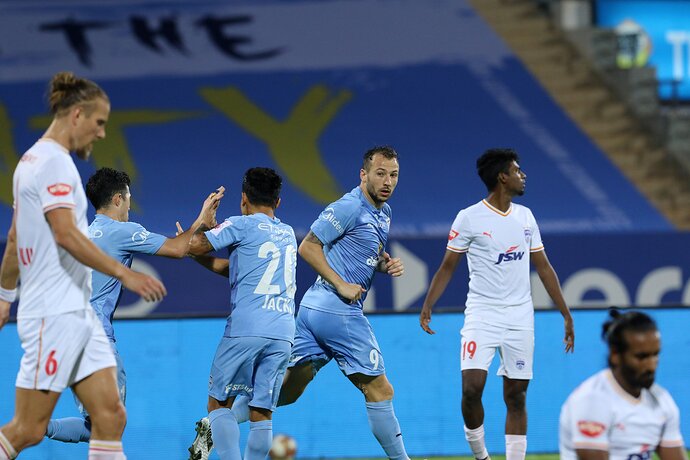 The blues have scored

goals in the 2nd half

The Islanders have conceded

goals in the 2nd half, least by a team this season

Will Bengaluru FC add to their exploits or will Mumbai City FC forge a stellar comeback? 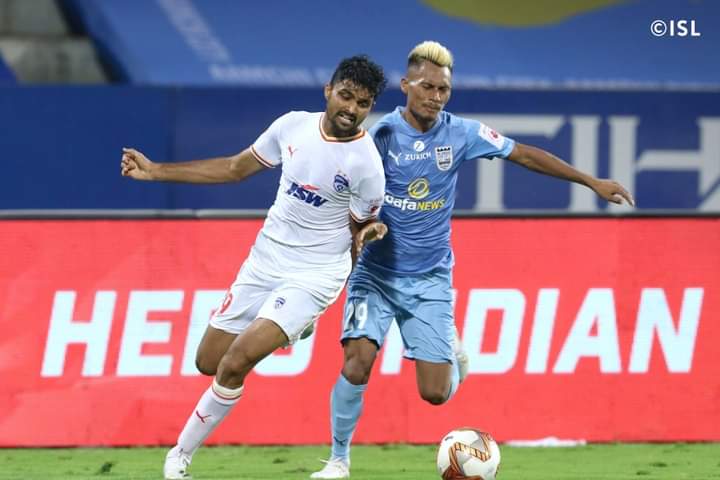 What a way to Celebrate his 200th Appearance for the club 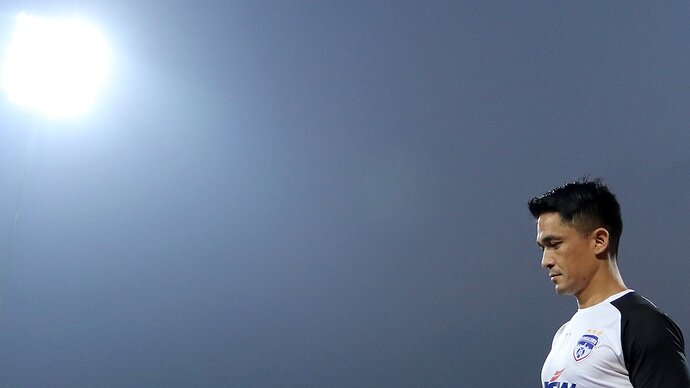