The first double header of the Dream 11 IPL 2020. Rajasthan will go against Bangalore in the first match of Super Saturday at Sheikh Zayed Stadium in Abu Dhabi.

RCB kicked off their campaign with a win against Sunrisers Hyderabad but lost their second game of the season against Kings XI Punjab. RCB though managed to return to winning ways after they beat Mumbai Indians in a thrilling Super Over-finish in their third game. With the change in bowling line up the squad looks good on paper. It’s high time Virat Kohli puts up a blistering innings, which I think he will today.

Meanwhile, RR registered two wins in as many games – against Chennai Super Kings (CSK) and KXIP. However, KKR denied Steve Smith and Co. a hat-trick of wins, handing them their first loss of the tournament.

The two teams have faced each other 20 times in the IPL so far, and RR holds a 10-8 head-to-head win/loss record over RCB, with two games washed out.

RCB to win the match 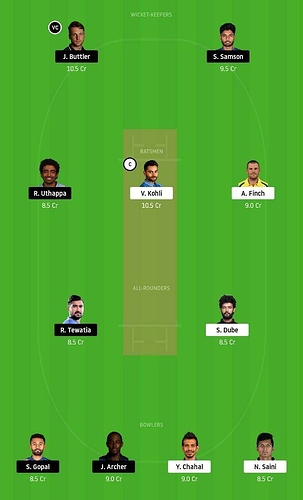 Individual milestones up for grabs 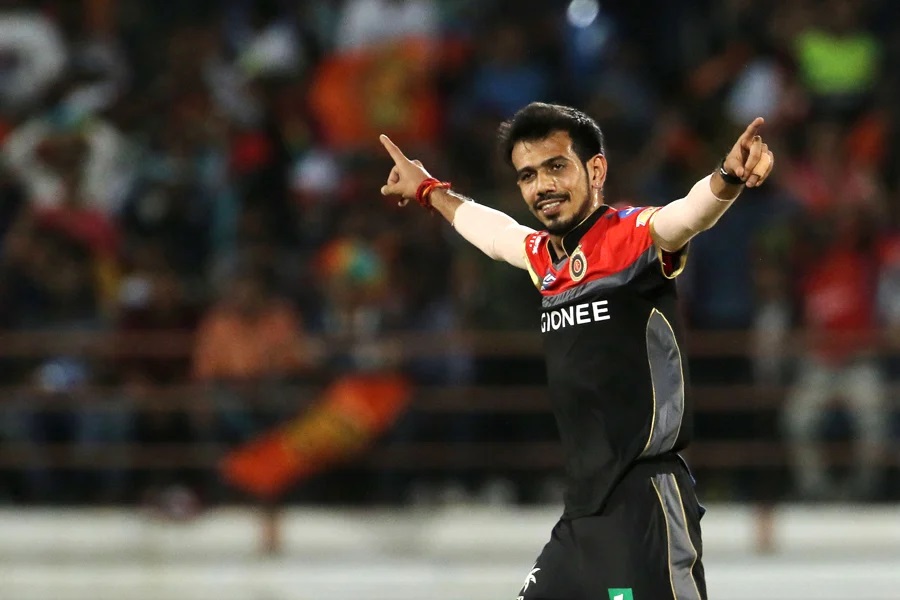 Yuzvendra Chahal continues to be nemesis of RR with a fine spel of 4-0-24-3. 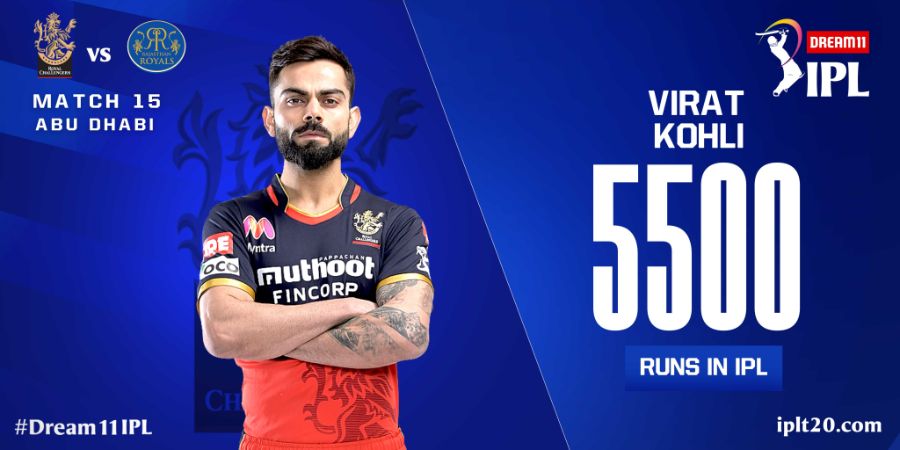 Chahal having the best IPL season!

Declared Man of the Match 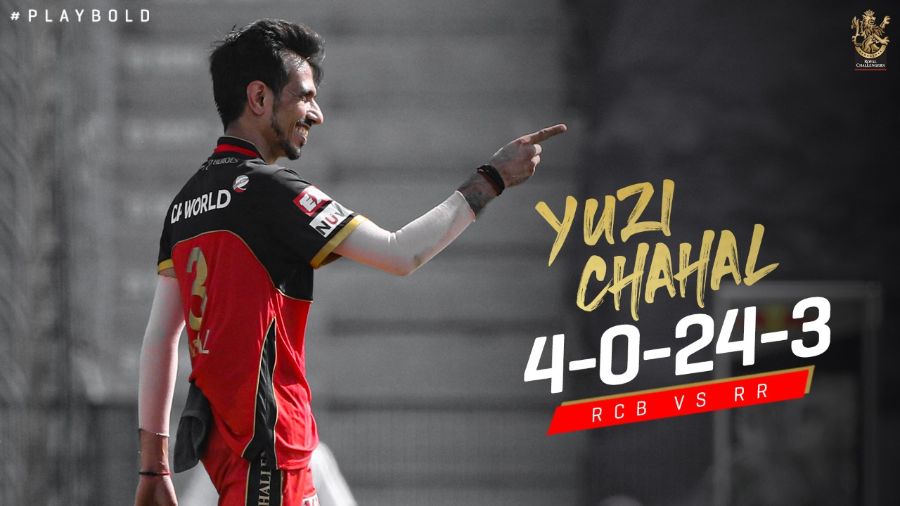 King Kohli back with a bang!

Virat Kohli and Devdutt Padikkal’s half-centuries take RCB to the top of the table.

What a start this has been for Devdutt Padikkal’s IPL career to be counted among the BEST!

A strong candidate for the Emerging Player of the Season award! 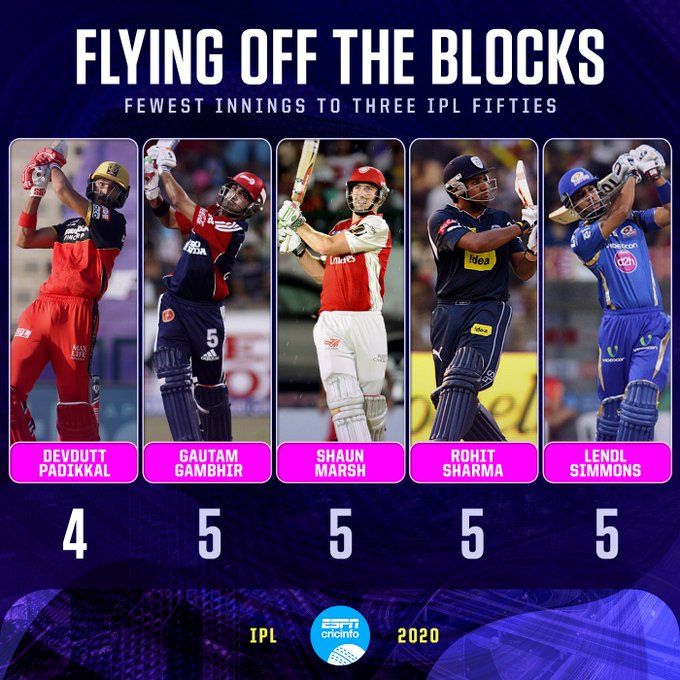 Yeah! Devdutt had a flying start to his IPL career! fifties in 4 innings is no mean feat! As I said earlier the boy has a solid OneDay potential as he scores at a steady pace and consistently at that though he isn’t a big hitter.

My only grouse is he runs out of steam once he reaches 40s. He seems to lack stamina especially a hustled T20 pace tires him easily. But we need to give it to him that he is only a Boy and will only get stronger. And in a heartening note for Devdutt, two other Indian flying starter made it BIG!

Rahul Tewatia is elated as he gets an autographed jersey by Virat Kohli! 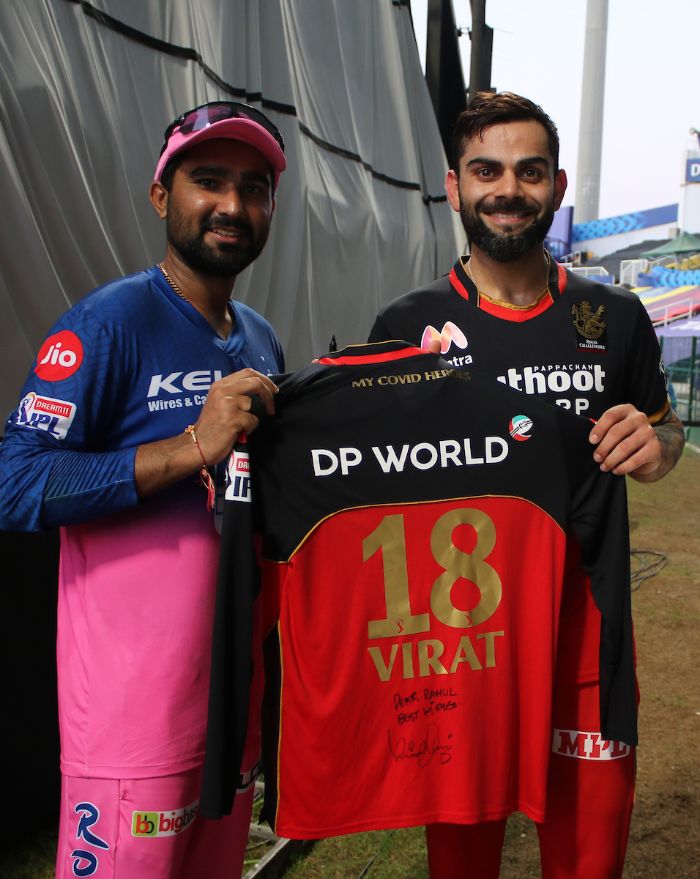