Emerging Players You Should Look Out For In IPL 2020

Indian Premier League, since its introduction in 2008, has been recognizing and awarding emerging talents for their performance against the big boys and showing character to find their happiness at the biggest Stage by rewarding them with the “Emerging Player of the Year Award.”

This year too we saw in the IPL auctions that young emerging cricketers were roped in by franchises who closely followed the U-19 men’s world cup. Young prospects like Yashasvi Jaiswal, Riyan Parag, Ravi Bishnoi, Karthik Tyagi, Devdutt Paddikal, Priyam Garg have a good chance to take the IPL by storm in UAE.

Who do you think will win the emerging player award this IPL 2020? 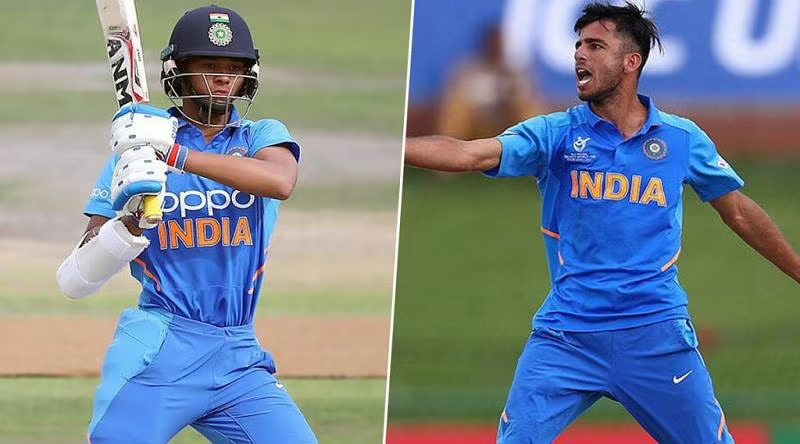 Yashasvi Jaiswal the 18 year old young prospect is someone we should look out for in this IPL 2020. He was the highest run score in U-19 world cup held earlier this year and has a knack of excellent timing. Rajasthan Royals bought the prodigy for 2.4 Crore, 12 times more than his base price of Rs 20 Lakh. He might as well be asked to open along with Jos Butler which would be a good left hand right hand combination.

He has been in excellent form for Mumbai in domestic cricket this season, becoming the youngest-ever to score a double hundred in List-A cricket having achieved the feat in a Vijay Hazare Trophy match against Kerala.

He followed that up with a century for India A against India C in the Under-19 Challenger Trophy. The left-hander will be one of the young players to watch out for during the IPL 2020. Ravi Bishnoi - KXIP
Ravi Bishnoi was the pick of the bowlers in the ICC U19 World which was held earlier this year. He was the leading wicket-taker in the tournament as he picked up 17 wickets in just 6 games.

In the final, when India was defending a small total, Bishnoi bought them back in the game with four wickets in a spell. He has a brilliant googly which the batsmen have failed to deal with.

KXIP has traded R Ashwin, and as a result, they would love to have a spinner like Bishnoi in the team. The conditions in the UAE might just suit Bishnoi’s style of bowling.

If he can replicate his performances from the U-19 World Cup, then he has a chance of winning the IPL Emerging Player Award.

Riyan Parag is an Indian cricketer. He made his T20 debut for Assam in the 2016–17 Inter State T20 Tournament on 29 January 2017. He is a right-handed batsman and can bowl useful leg-breaks too.

At just 16, he already was a world cup medalist, having played an important role in India’s successful triumph in the 2018 U-19 World Cup.

Before the World Cup when he was only 15 years old, he played a very crucial role this time in test cricket. His team demolished the English men in a series of 2 Test matches. Parag scored three half-centuries, including fifties in both innings of the first unofficial Test.

In the auction of the 2019 IPL the Rajasthan Royals picked him up. He was inexperienced and young but they saw great potential in him. Riyan has proven this through the few IPL knocks that he has played, and it suggests that he is one for the future. Five youngsters to watch in IPL 2020

First in the list of young players to watch out for in this year’s IPL features Yashasvi Jaiswal. The 18-year-old was one of the star performers for India during the U19 World Cup which is why Rajasthan Royals paid a whopping fee of more than $325,000 to sign him. The left-hander has not played a single T20 at the senior level but has an impressive record in his short List A career where he has managed to score 779 runs in just 13 innings at an outstanding average of 70.81 along with a strike-rate of 91.53.

Tom Banton is one of the most highly-rated youngsters in the world of cricket. The England international joined Kolkata Knight Riders (KKR) for a sum of more than $135,000. Banton has the ability to score quick runs and change the momentum of the game in the space of few overs. The 21-year-old has played 39 T20s in his short career where he has managed to score 1,091 runs at an impressive average of 30.30 along with an outstanding strike-rate of 155.19, which included once century and eight half-centuries.

Next in the list features young right-handed batsman Priyam Garg. The 19-year-old was signed by the Sunrises Hyderabad for more than $258,000. Garg was the India captain during the previous edition of the U19 World Cup. The right-hander has already played 11 T20s in his short career where he has managed to score 227 runs in 10 innings at an average of 28.37 along with a strike-rate of 132.74.

Sandeep Lamichhane is now a known face in the world of cricket. The young leg-spinner is just 19 years old but has already taken part in a few of the biggest T20 competitions in the world of cricket. This year, Lamichhane will be taking part in the IPL for the third time and the Delhi team management will be hoping for bigger things from him. On the previous two occasions, the Nepal international has managed to claim just 13 wickets in a total of 35 overs.

Young Kartik Tyagi is another one on the list of young stars to watch out for in this year’s IPL. The 19-year-old was signed by Rajasthan Royals for a whopping fee of more than $175,000, largely because of his impressive performances in the U19 World Cup for India. Tyagi can be a skiddy customer as he can bowl over 140 KPH which is a very good pace for a youngster who is still at the very early stage of his career. Interestingly, the right-arm pacer has not played a single T20 match in his career at the highest level and therefore, it will be interesting to see his performance in the upcoming edition. 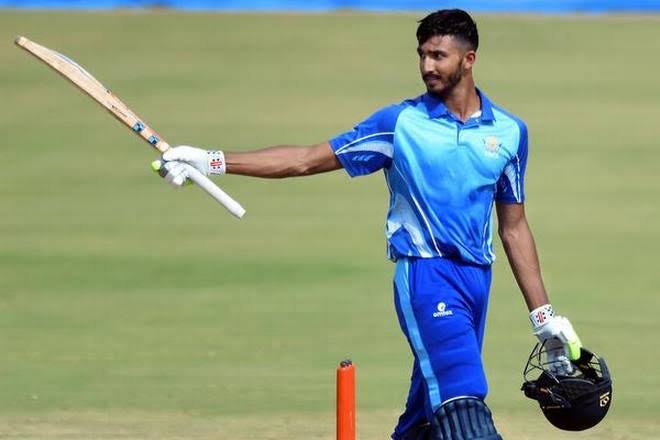 Devdutt Padikkal looks like a solid Top Order One-Day prospect to me. He scores consistently with a steady pace. He isn’t a smasher but can hit a few big ones while he keeps building the innings. A solid contestant for top 3.