What a last lap win it was for Lewis Hamilton. This was one of his most dramatic Silverstone win in his career. In the beginning it looked like it was a usual 1-2 finish for Mercedes but penultimate lap drama changed the entire podium position. The Mercedes W11 and the team deserves a mention in this victory rather than just Hamilton. It was a routine victory for Hamilton, who led from start to finish.Despite a puncture on the last lap Lewis Hamilton held on to win the British Grand Prix and clinch his 87th career win just four short of the legendary record holder Michael Schumacher.

THE HULK IS BACK ON TRACK (pun intended After Sergio Perez tested positive for coronavirus last week, Nico Hülkenberg was brought in as his replacement. However, the Hulk’s car failed to start before the race, a disappointment for all of us

After a week of resting, Perez tested positive once again, allowing Hülkenberg to race at the 70th anniversary GP at Silverstone.

The fact that Hülkenberg is starting third at today’s race is just the icing on the cake!!!

Will he FINALLY get his much coveted first podium? We can only hope so! 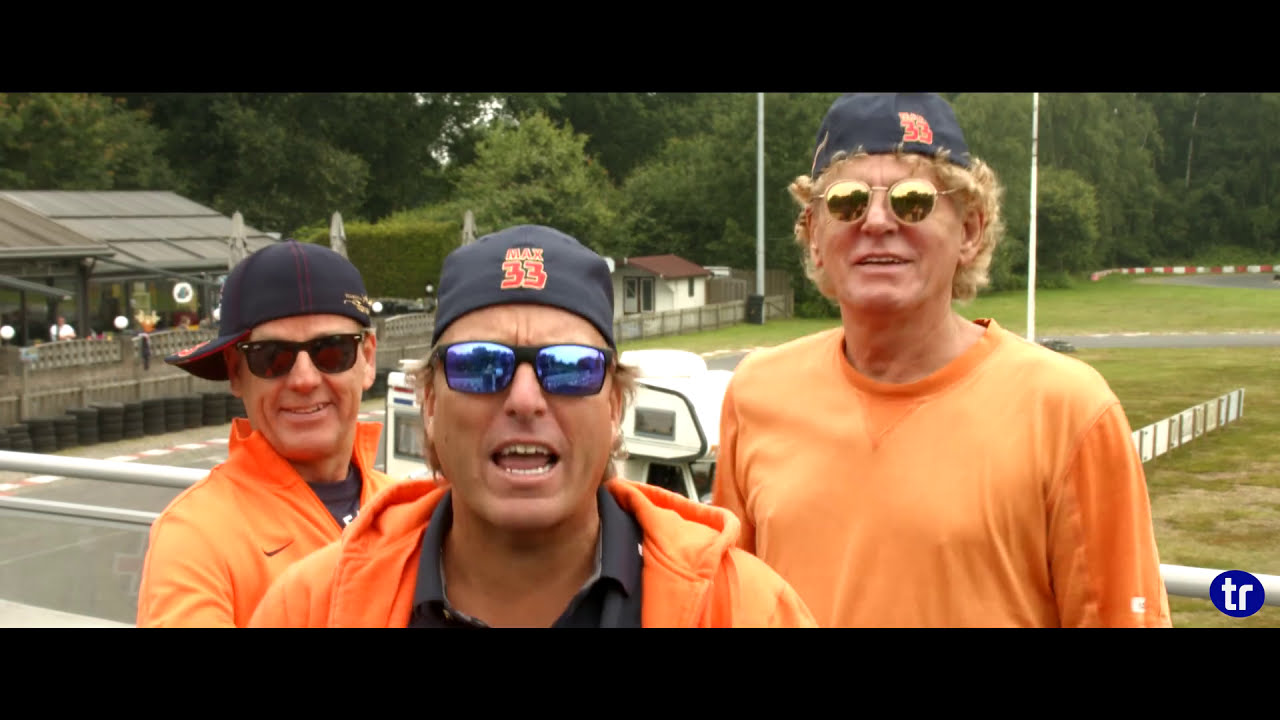 Max Verstappen takes the world of F1 by the storm, bagging the first place at Silverstone today. Hamilton was a distant second, 11.326s behind Verstappen. Not only did he win the race, but also won the hearts of Formula 1 fans worldwide.
His beautiful defense of the first position and endearing radio message to his crew to make sure they’re hydrating got him voted as the Driver of the Day. Keep up the good work Max! We’re rooting for you!! Never has the phrase “Take a picture, it’ll last longer” been so aptly embodied.

For a couple of laps during the 70th Anniversary British GP, there was a ray of hope for those hoping Hulk would get his first podium in today’s race.

Unfortunately, his streak of bad luck seems to be following him persistently, with him dropping from 2nd place and finishing 7th.

Nevertheless, 18% of the fans voted him the driver of the day for the good attempt. Better luck next time, Nico!! Sergio Perez will return for Racing Point at this weekend’s Spanish Grand Prix after testing negative for coronavirus.

The 30-year-old Mexican has missed the past two races at Silverstone after contracting Covid-19 last month.

He was replaced by German Nico Hulkenberg, who now stands down. Racing Point have confirmed they will appeal against their punishment in F1’s “copying” controversy.

Racing Point say they are innocent, believing the process they followed complied with the rules dictating that teams must design certain performance-differentiating parts themselves. 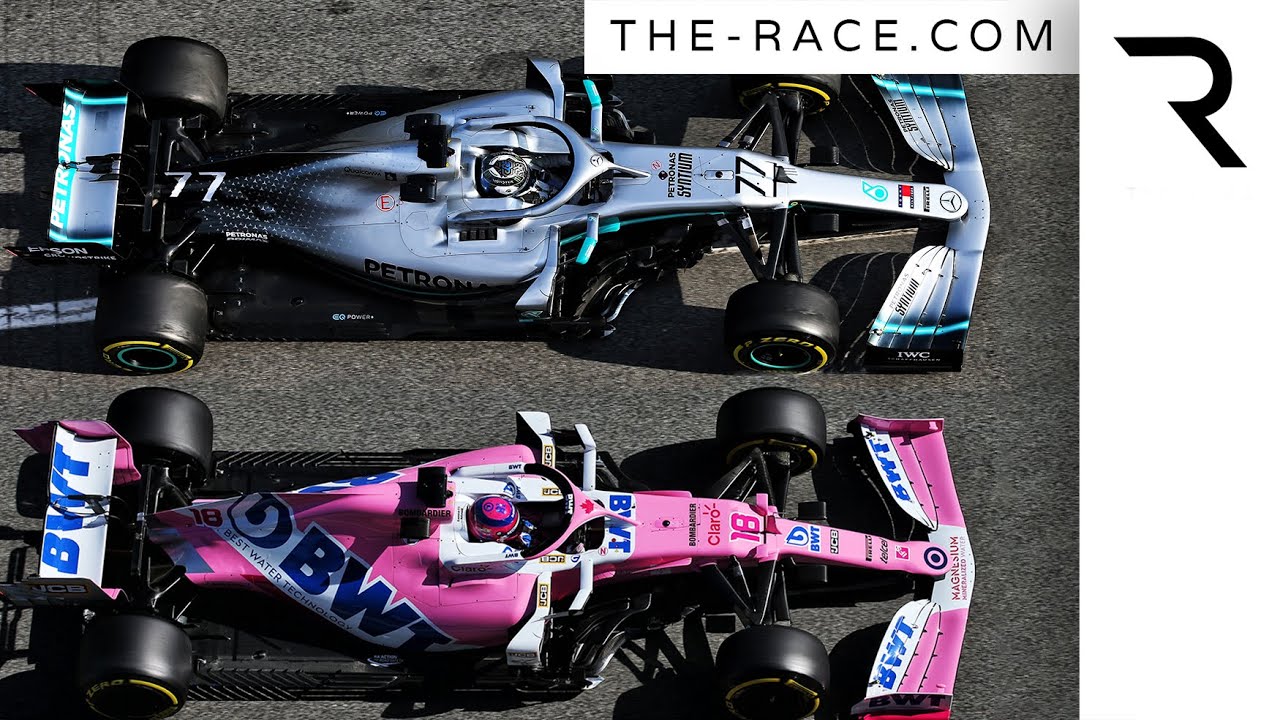 Following an amazing victory at the Silverstone on the 70th Anniversary Grand Prix, Red Bull’s Max Verstappen will need a strong performance in qualifying of the Spanish GP, considering that 21 of the 29 races held at the venue have been won from pole position.

Four years ago on the very same venue at Barcelona, Mercedes drivers Hamilton and Nico Rosberg crashed into each other and Verstappen won the race on his Red Bull debut at the age of 18. It’s a difficult decision to make, isn’t it? RIP to Leclerc’s engine at that corner. That’s one DNF for Ferrari already

On the brighter side, Vettel seems to be defending his 5th position pretty well!

It’s a fifth SpanishGP victory for Lewis Hamilton. It is his fourth win of the 2020 season.

He’s joined on the podium by Max Verstappen and Valtteri Bottas. HOWEVER, he was voted as driver of the day for his remarkable progress since his last race. As expected, Hamilton took the first prize. With this win, he’s beat Schumacher’s record for most number of podiums! Congratulations to him Yesterday, the Williams F1 team was bought by Dorilton Capital, an investment firm based in the US. The team name and headquarters will remain unchanged.

Unfortunately, this means that Williams is losing its long-standing reputation as a family-owned team Nevertheless, we wish Williams all the best for the next races!!!

It was a routine victory for Hamilton, who led from start to finish.Despite a puncture on the last lap Lewis Hamilton held on to win the British Grand Prix and clinch his 87th career win just four short of the legendary record holder Michael Schumacher. Carlos Sainz won’t be starting in the Belgian GP today after an exhaust failure on his way to the grid.

How anticlimactic, after he qualified P7 yesterday

Now McLaren’s hopes lie with Norris, who has dropped a position and is now 11th place.

BUT the race has just begun, so good luck Lando!!! Giovinazzi and Russell are out of the race after both cars broke down in sector 3 on the 11th lap.

Giovinazzi hit the wall and one of his tires rolled off onto the track.
Russell swerved, avoiding crashing into Giovinazzi’s rogue tire, sending him careening into the wall as well

Thankfully, both drivers are safe and sound. To be completely candid, it’s not like their retirements cost them any points anyway Once again, Hamilton takes the first place at the Belgian Grand Prix, followed by Bottas and Verstappen in second and third respectively.

For the second time in a row, Hamilton maintained his leading position for the entirety of the race

Another clinical win from Hamilton, his 89th career win and his 4th at Spa, ending the run of Ferrari victories at the circuit.