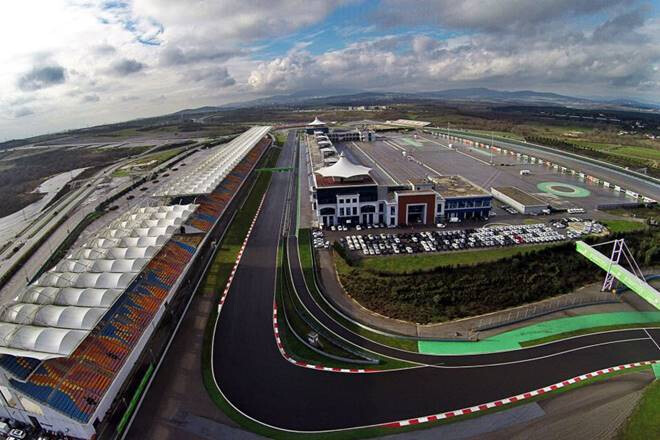 This week, F1 has brought back the Istanbul Park Circuit into rotation for the first time since 2011.

The fabled Turn 8, with its extremely fast, bumpy, multi-apex downhill left-hander, might be easier for drivers to tackle due to improved car designs

It is considered to be one of the best tracks, comparable to circuits like Spa and Interlagos. 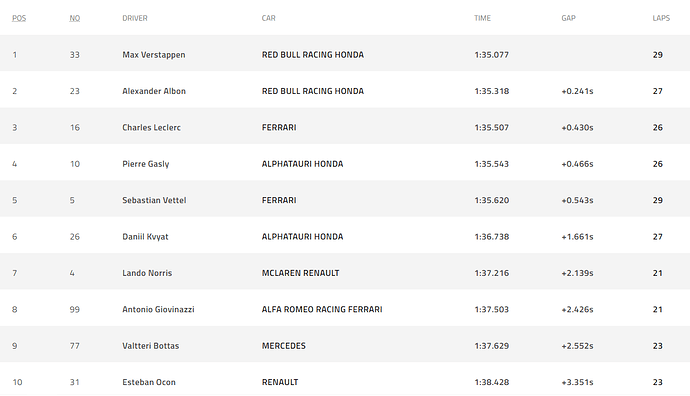 The slippery slopes of the Istanbul circuit were slickened further with the rainy forecast, causing most of the drivers to spin and drift.

The Red Bulls took the 1-2 in FP1, while Leclerc bagged third place, only .43 seconds behind Verstappen.

Red flags were brought out for a while when Leclerc knocked over a bollard, but the session was shortly resumed. 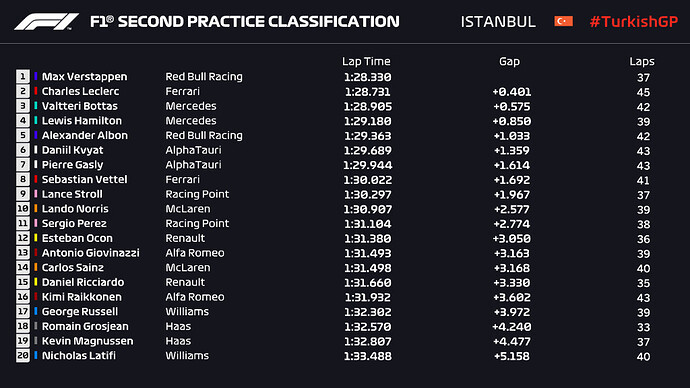 Max Verstappen once again takes the first position in FP2, followed by Charles Leclerc, who truly seems to be making the most of his Ferrari.

He was closely tailed by the two Mercedes with Bottas in 3rd and Hamilton in 4th. The World-Champion-to-be seems to be taking it easy as his title appears to be secured. 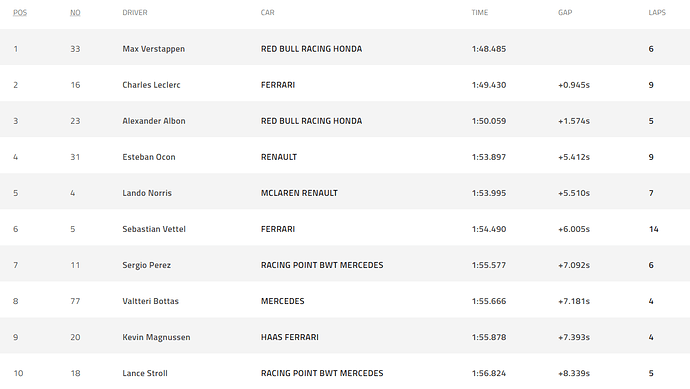 Verstappen sweeps the Free Practice sessions clean as he once again bags the fastest lap. Sandwiched between him and Albon came Leclerc in 2nd.

The rest of the lineup switched up a bit, with Ocon in 4th and Norris in 5th, much to our surprise! Lando was closely followed by Vettel in 6th and Perez in 7th. 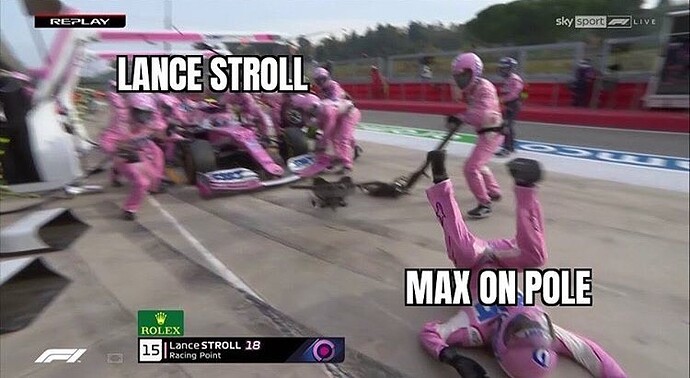 I have a theory that we’re in an alternate universe. My proof, you ask?

Verstappen pulled a Bottas, acing the practice sessions but qualifying P2. The two RPs formed the lead and caboose for Max, with Albon bringing up the rear of the second row of the grid.

Red flags were brought out twice, due to slick track and spinning drivers, as were yellow flags.

Antonio Giovinazzi is the first retirement of the race as he pulls over onto the grass during the 13th lap of the race due to issues with his car.

A pity, since he had qualified rather well as P10

Nicholas Latifi retires in the 43rd lap after a spin and collision with Romain Grosjean.

The 3rd retirement of the race, Grosjean is OUT in the 52nd lap. 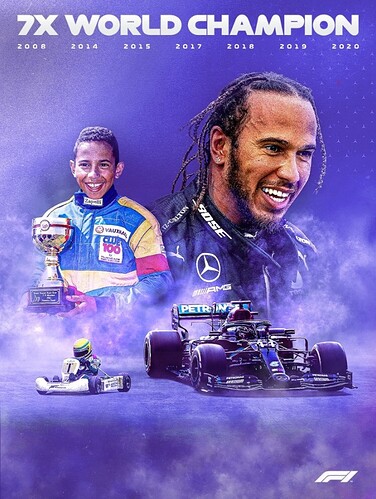 While it was a boring race overall, today was remarkable in that Lewis Hamilton has equaled Michael Schumacher’s record of being a 7-time World Champion

Starting 6th on the grid and maintaining that position for a while, Hamilton truly pulled a great feat by winning today’s race. About 30s behind him came Racing Point’s Sergio Perez, not the RP driver we expected to see on the podium today.

Ferrari’s luck seems to be turning around, with Sebastian Vettel taking the 3rd place and Charles Leclerc following closely behind in 4th.
Vettel also won the title of Driver of the Day

Yellow flags were brought out nearly every other lap because of some or the other driver spinning out on the rain-slicked tracks. Other than that, a rather unremarkable race

Schumacher, you will always be the GOAT! 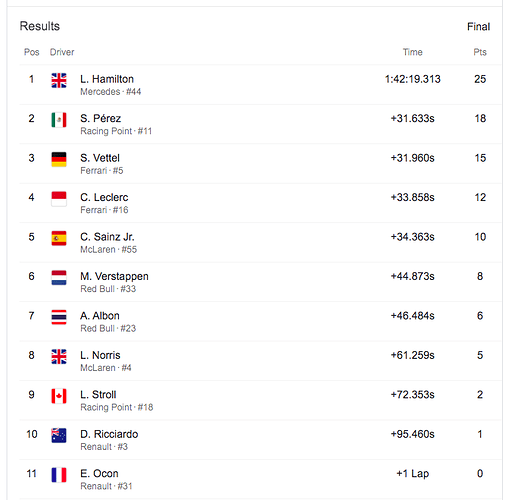 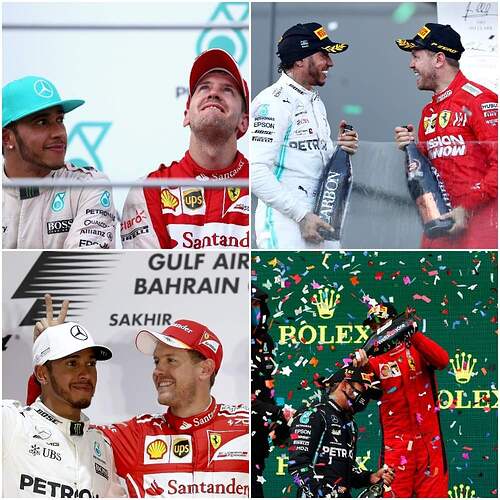 Lewis Hamilton and Sebastian Vettel have shared a podium together 56 times.

The most of any pairing in F1 history