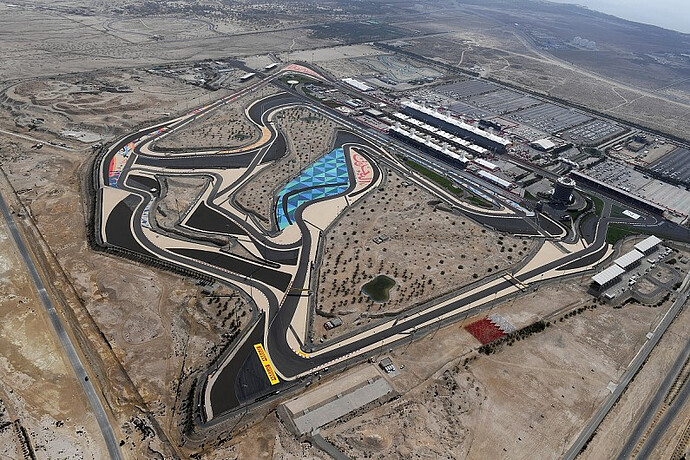 For the second weekend in a row, we’re at the Sakhir circuit in Bahrain. However, this weekend, we’re going to see the action on the outer oval track.

It is far more open than the standard circuit

It’s only 0.2 km longer than the Monaco circuit, making it the second-shortest circuit

The race will be held at night and thus will be raced under floodlights! Can’t wait to see Russell make his Mercedes F1 debut this weekend 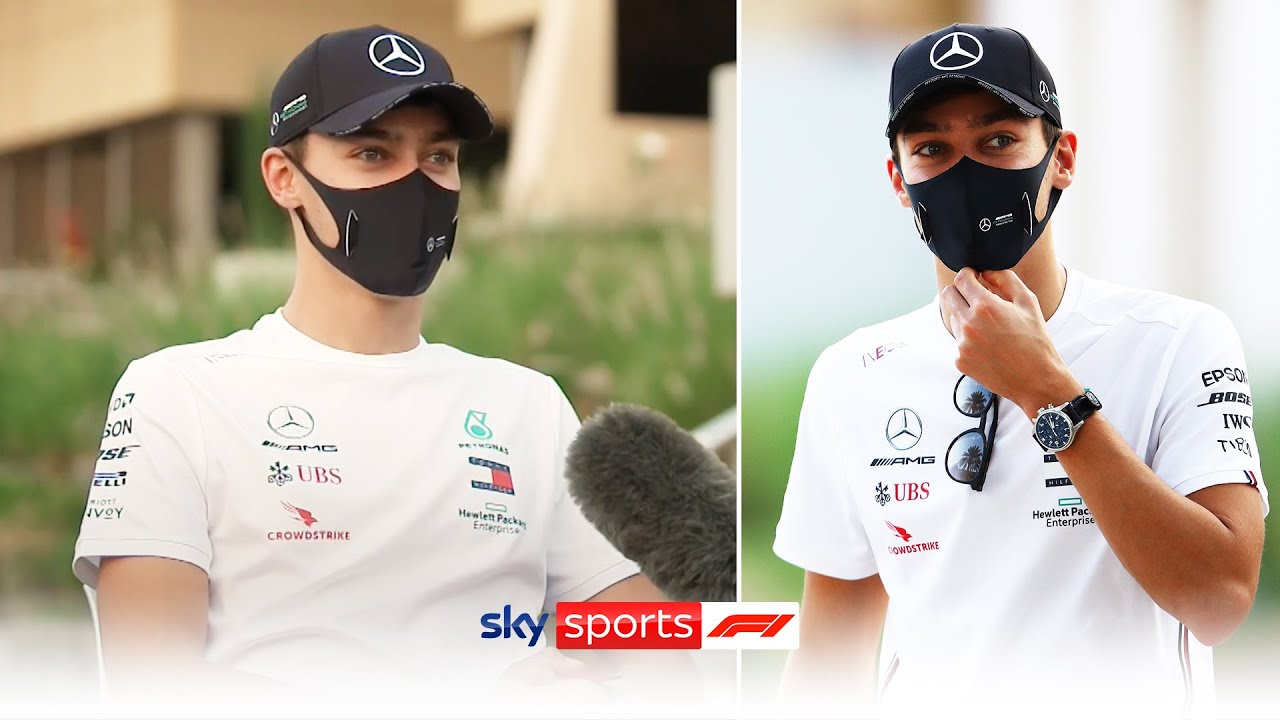 George Russell, William’s driver and now replacement for Hamilton, will be debuting for Mercedes this weekend!

Despite his admittedly abysmal performance in his career so far with 0 career points, Russell is known to be one of the most talented rookie drivers on the paddock. Why, you ask?

He’s been a test driver for Mercedes multiple times

From these stats, it’s easy to see that while he obviously has the talent, Russell’s performance has been majorly hindered by the Williams car he’s been driving for the past two seasons.
While most of us were hoping that he’d leave Williams for the 2021 season (and hopefully sign with Mercedes

), he has unfortunately signed with Williams for another season

Nevertheless, here’s hoping that he proves all of his haters wrong and lives up to his true potential in Sunday’s race! 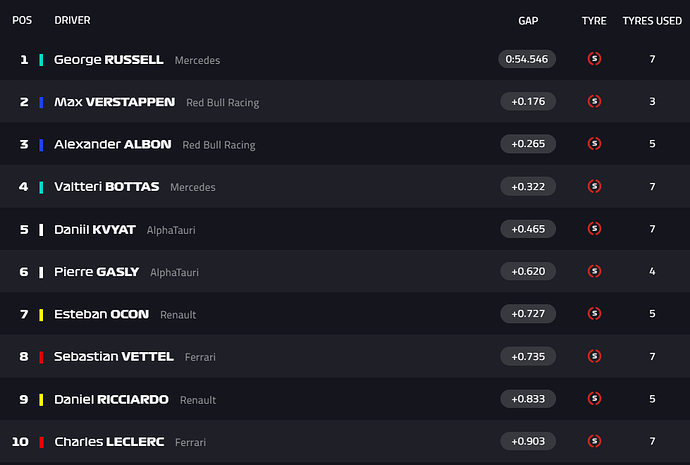 George Russell tops FP1. He outpaced his teammate by a little over 0.3 seconds. This truly proves to show that Russell can perform wonders given the right car!

Other than that, Bottas briefly spun off the tracks, as did Albon. Lando Norris and Sergio Perez briefly made contact where Norris’s front wing was damaged and one of his tires were punctured.

Let’s see what FP2 brings us! 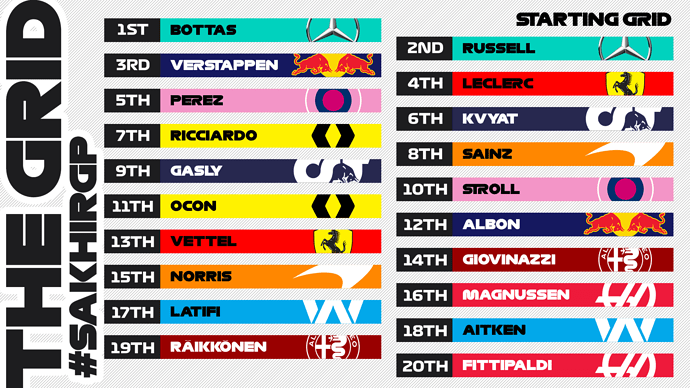 Russell managed to top FP2 and came in at 7th in FP3. Unfortunately, he qualified 2nd by just 0.026s, breaking his streak of never being out-qualified by a teammate

He is, however, known amongst the greats 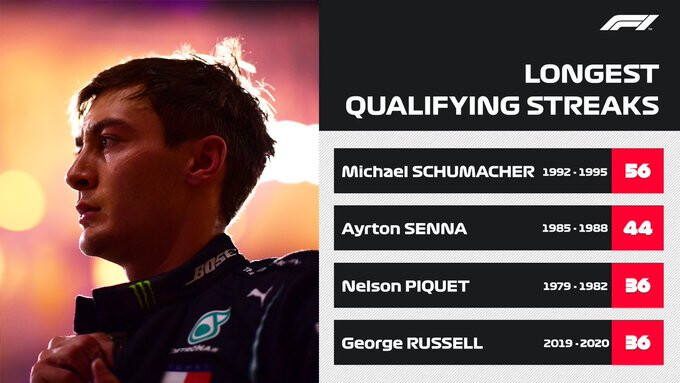 Can’t wait for the race to start 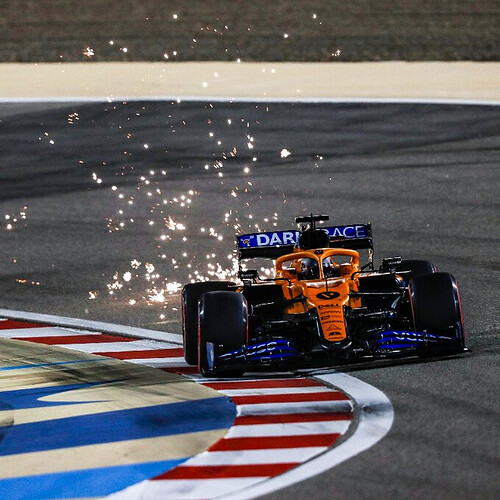 Lando Norris will be starting P20 instead of his qualifying result of P15.
After a couple of tough practice sessions and quali, Norris’s car was fitted with a new turbo charger and engine, putting him above the maximum (3) allowed per season. He was penalized for the same. Good luck Lando

Speaking of McLaren, here’s a cool video to help you better understand the Sakhir outer circuit. 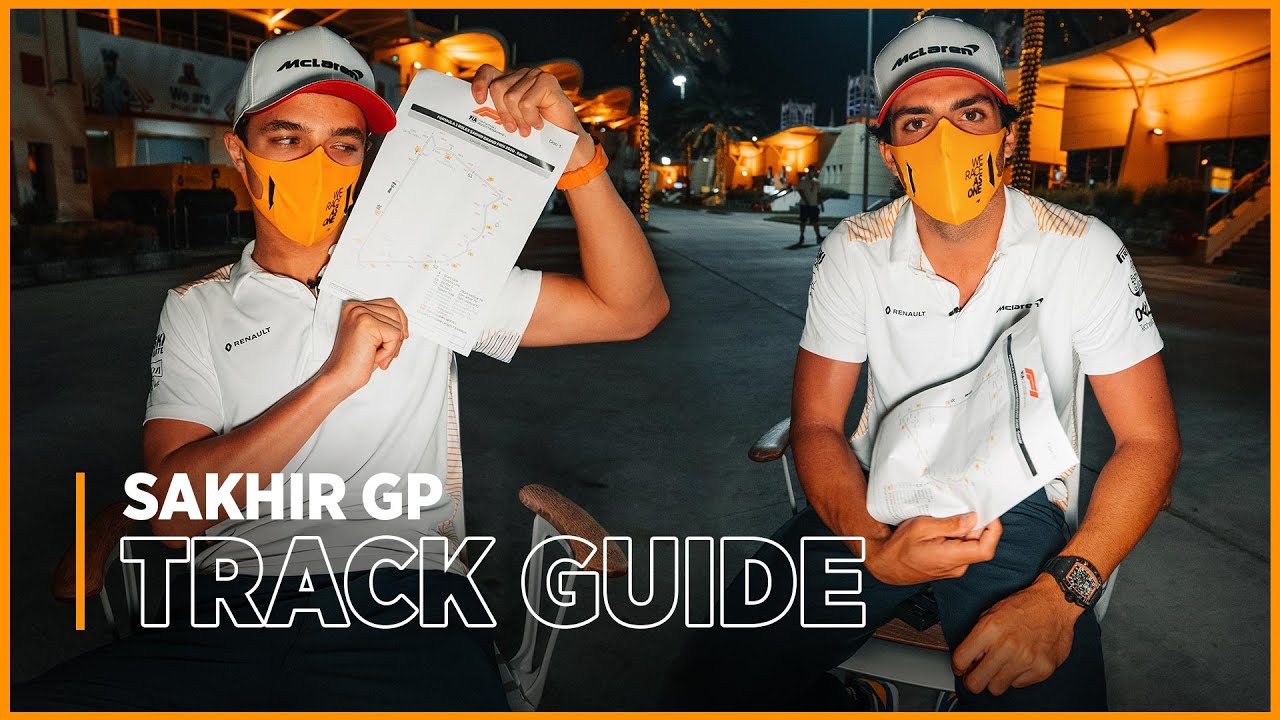 Drama in the 1st lap as Verstappen and Leclerc crash into the barrier at the 4th turn. Perez swerved inwards and into Leclerc (who locked up), sending them both spinning onto the gravel. Verstappen tried avoiding the collision and went straight into the barrier.
Nonetheless, Leclerc and Verstappen are the first DNFs of the race, while Perez managed to get away with just a quick tire change under the yellow flags.

Nicholas Latifi retires in the 55th lap of the race as he pulls over to the side due to mechanical issues, probably. The Virtual Safety Car was deployed.

A few laps later, Aitken lost his front wing as he crashed into the barriers. Luckily, it was easily repairable.

From having 2 DNFs last week, Racing Point has achieved two podium places today, with Perez in P1 and Stroll in P3. Ocon achieved his first podium in his F1 career as he finishes P2. Perez won his first F1 race today, making him the first Mexican to win a Formula 1 Grand Prix since 1970

George Russell showed promise of winning today’s race until his left rear tire got punctured in the 79th lap of the race and went down to 15th place from the 2nd. Nevertheless, he won his first career points today, coming in P9, a personal best finish for Russell 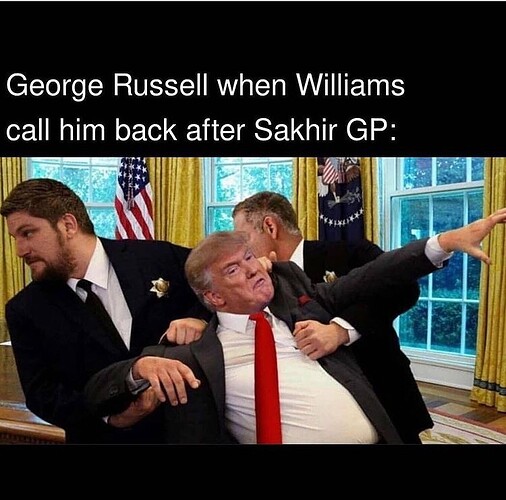 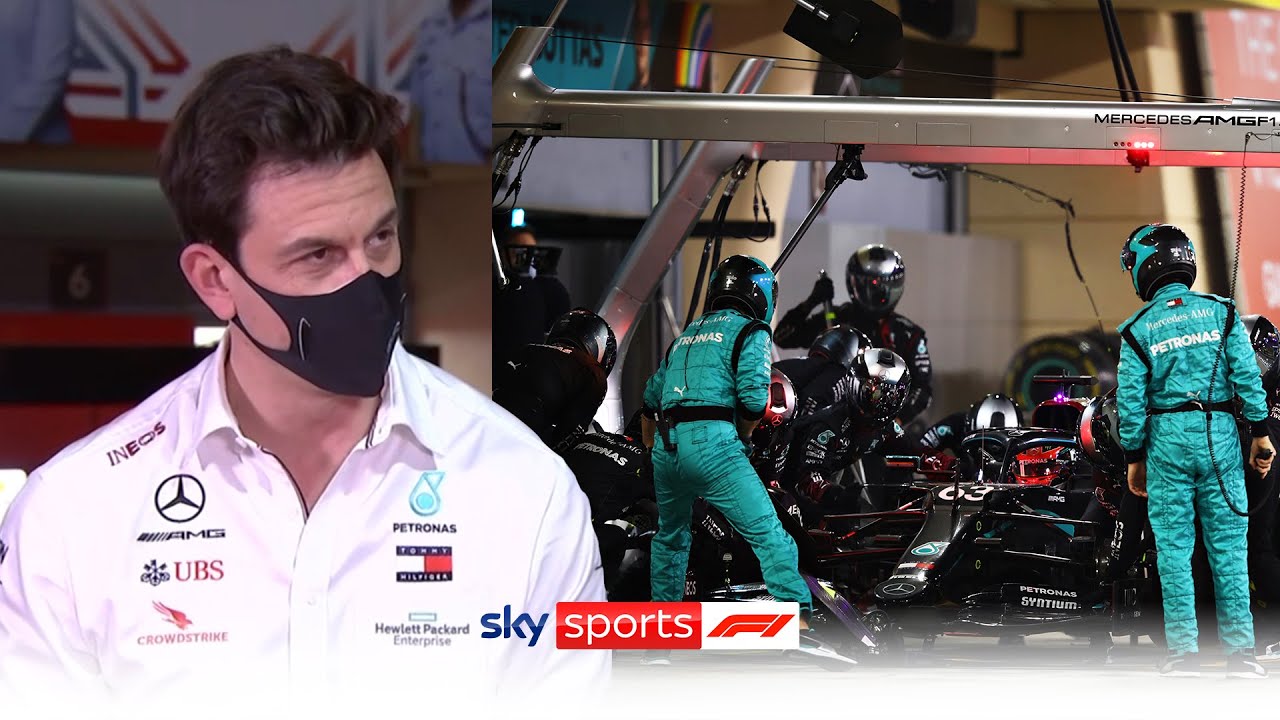