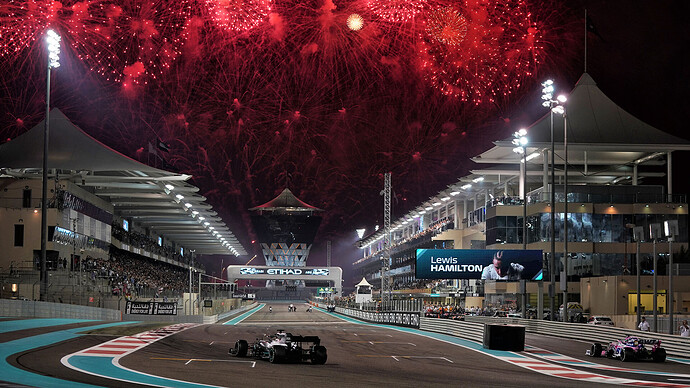 For the final race of the 2020 season, F1 is headed to the Yas Marina Circuit in Abu Dhabi!

Key Features of the Circuit:

The tricky turns of 15,16, and 17 should make for some interesting racing 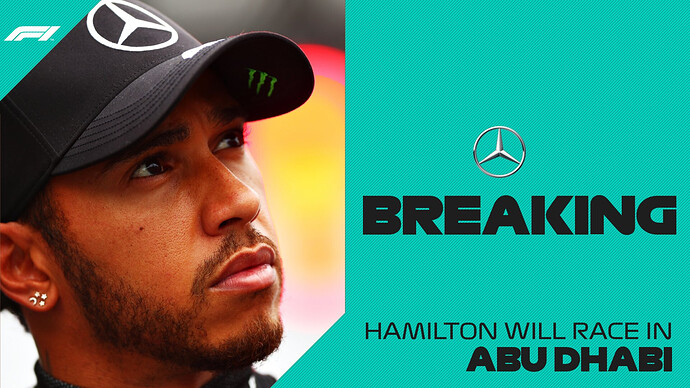 After receiving a negative COVID test result and completing a 10-day quarantine, Lewis Hamilton is expected to be back in his Mercedes. This means that Russell must return to Williams, and Jack Aitken (Williams reserve driver) must sit this one out

To those who may not remember, Stoffel Vandoorne, Mercedes’ reserve driver has notoriously been pushed aside in favor of other drivers. Aitken’s tweet was a (rather late 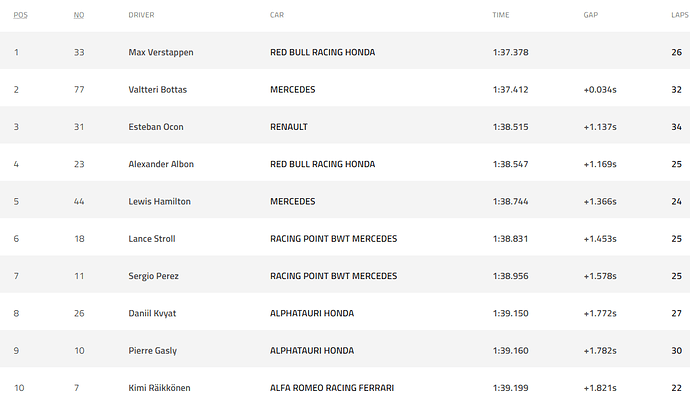 Highlights of the final FP1 of this season:

Hamilton suffered a brake issue, forcing his fastest time to be on hard tires and ended up P5

Perez will start last on Sunday after getting a new engine

Daniel Ricciardo finished P20, having retired early after a fuel pressure issue with his car 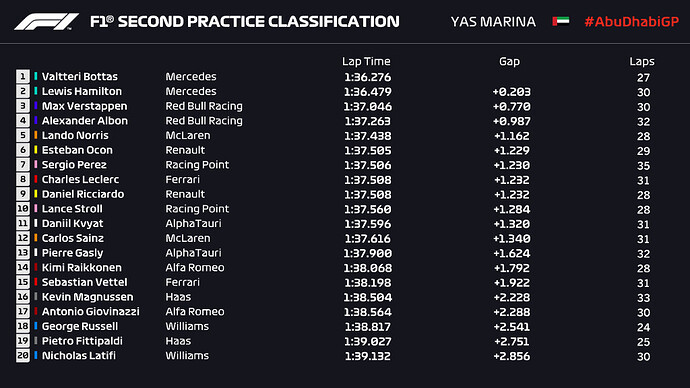 Hamilton would’ve taken P1, but had his lap time deleted for track limits infractions, as did Verstappen.

Nevertheless, the two Mercedes came P1 & P2, followed by Verstappen in 3rd and Albon in 4th.

Raikkonen’s Alfa Romeo caught fire and brought out the red flags for 10 minutes after mechanical failures. Russell’s car was flaming as well- both drivers may face penalties for the same. 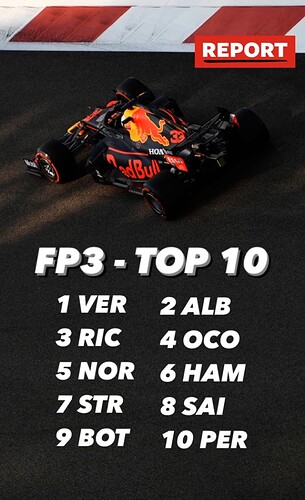 Verstappen takes the lead in the final Practice Session of the 2020 season, 0.501s faster than his teammate, who came in 2nd place. Following the Red Bulls were Danny Ric and Ocon in 3rd and 4th respectively.
Neither Mercedes made it into the top 5- Hamilton followed Norris in P6 and Bottas in P9 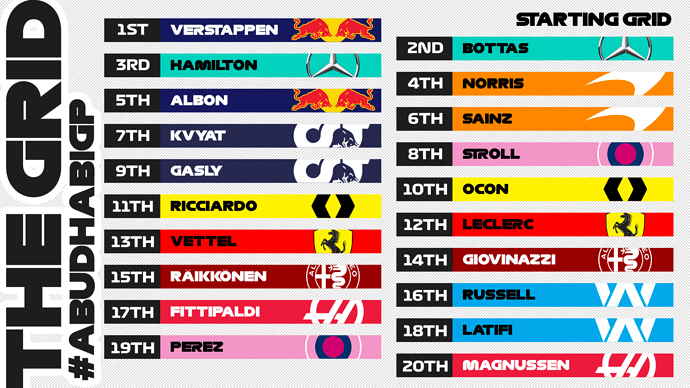 Verstappen got his first pole position this season in the last race of 2020. Bottas will start second, coming excruciatingly close to (0.025s!!!) Verstappen’s lap time, followed by Hamilton, who was 0.061s behind his teammate.
In P4 is McLaren’s Lando Norris, matching his career-best qualifying result that he achieved at the start of this season.

Can’t wait to see what’s in store for us for the final race of the season tomorrow!!! 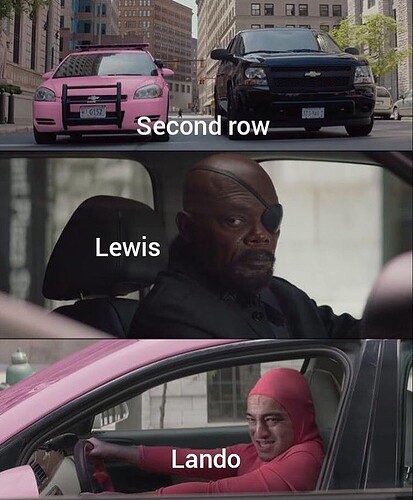 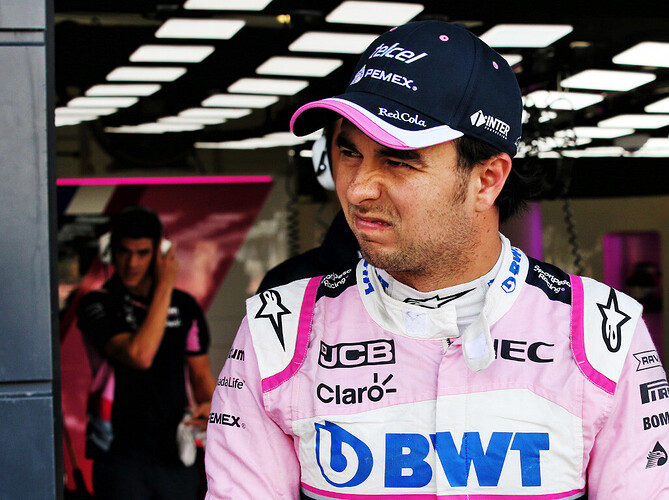 Last time’s race winner Sergio Perez is the first retirement of today’s race. He pulled over on the 10th lap due to a sudden loss of power. What an anti-climatic end to the Mexican’s 2020 season

To add insult to injury, he is currently out of a seat for next year, meaning that today could’ve been his last F1 race for a while

Yellow flags and the virtual safety car were deployed. 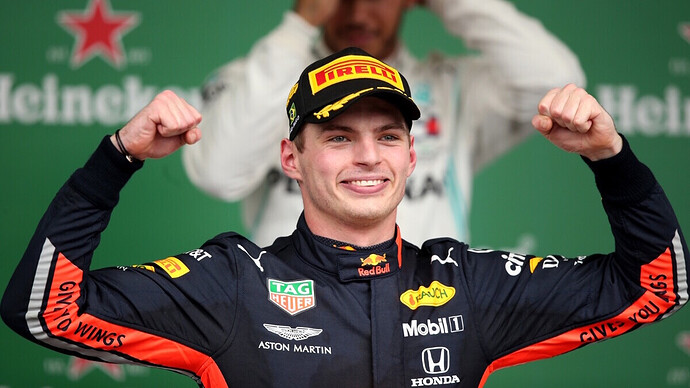 MAX VERSTAPPEN WINS THE ABU DHABI GP!!! His second win of the season, the Dutch driver led every single lap of the race today. He also won Driver of the Day! Congratulations Max

Following Verstappen come the Constructors’ Champions, the two Mercedes. In celebration of their 7th consecutive Constuctors’ win, Bottas and Hamilton performed donuts after the race, as is their tradition. Bottas finished P2 while Hamilton finished P3.

Coming in P4 was Red Bull’s Alex Albon, only 1.5s off of Hamilton. McLaren’s Norris and Sainz took P5 & P6 respectively, securing their place as 3rd in the Constructors’ Championship.

The 2021 season is set to start in exactly 96 days- a very short off-season for the drivers. Kvyat, Hamilton, and Albon’s seats remain unfilled.
Who do you think will make it to next year’s driver lineup? Let us know in the Formula 1 2021 Forum