Every four years, the world goes crazy for one of the biggest sporting events of all time, the FIFA World Cup. The 2022 World Cup is scheduled to take place in Qatar from 21 November to 18 December 2022.

This will be the first World Cup ever to be held in the Arab world, and it will be the second World Cup held entirely in Asia after the 2002 tournament was held in South Korea and Japan.

In addition, the tournament will be the last to involve 32 teams, with an increase to 48 teams scheduled for the 2026 tournament in the United States, Mexico, and Canada. 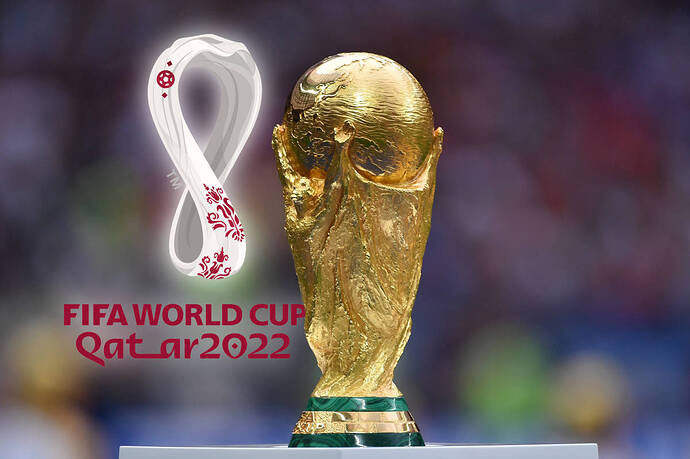 As we begin the countdown for the 2022 Qatar World Cup, let’s share unique, strange or even bizarre aspects of World Cup over the years in this thread.

The last time a men’s World Cup was played in North America, over 94,000 fans watched Brazil lift the trophy at the Rose Bowl in LA 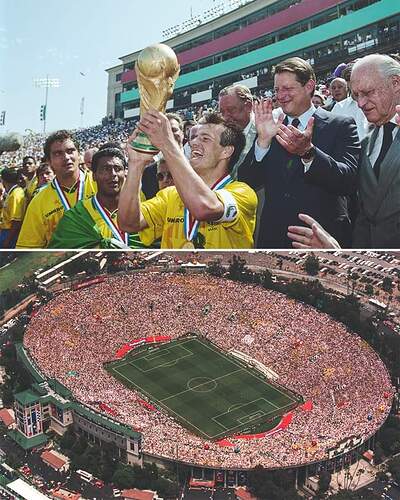 THE 2026 WORLD CUP CITIES ARE HERE 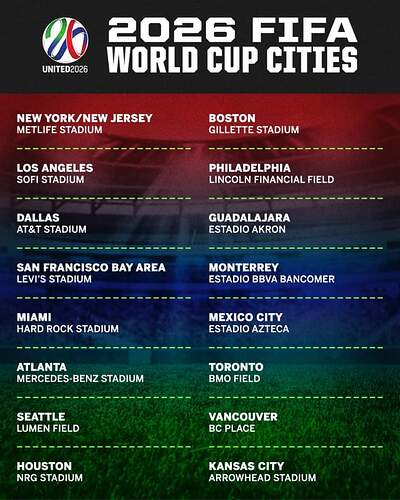 The Estadio Azteca will become the first stadium to host three World Cups. 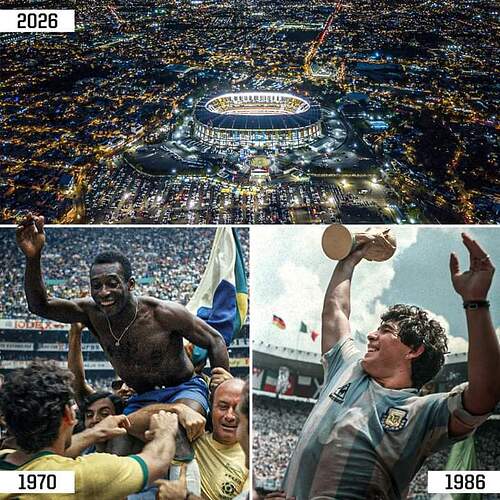 America still holds the record total attendance for a World Cup, despite last hosting in 1994 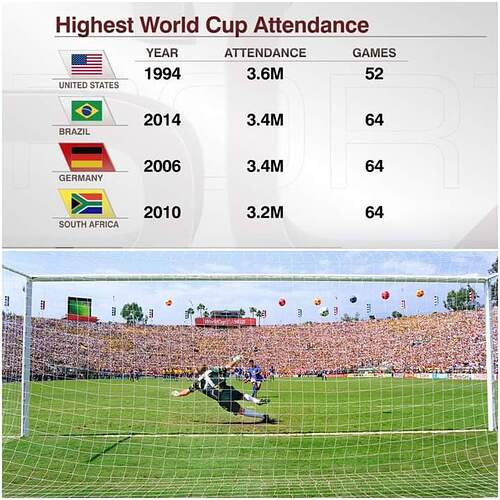 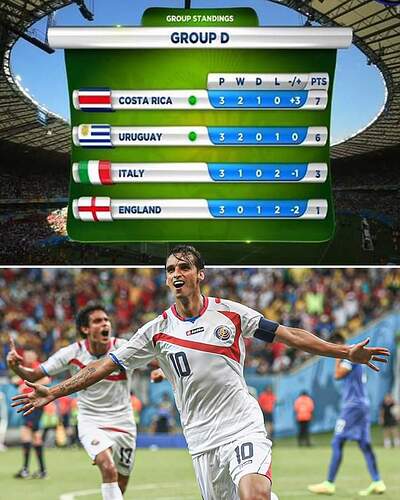 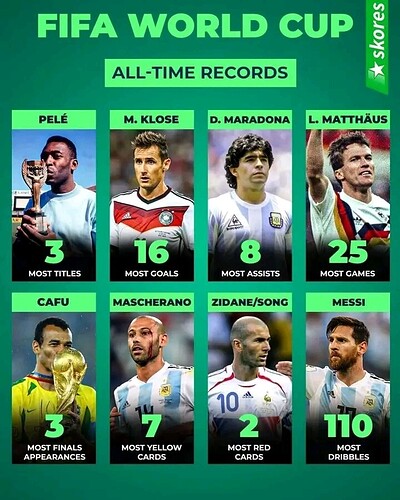 Egyptian Goalkeeper, Essam El Hadary, is the oldest player to ever play in the World Cup at the age of 45, having played at the 2018 Russian World Cup.

After saving Saudi Arabia’s Fahad Al Muwallad’s penalty in his last game he then became the oldest ever goalkeeper to save a penalty at the World Cup. 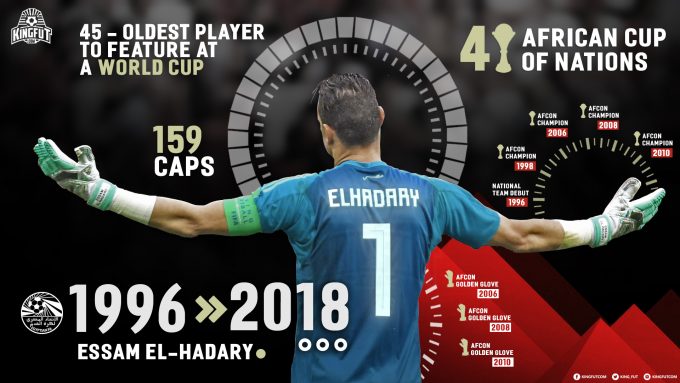 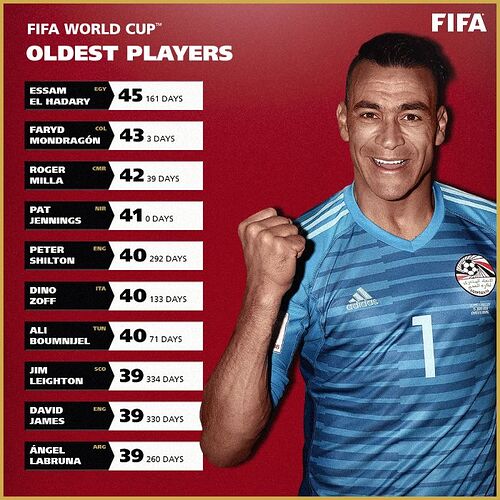