FA Cup 4rd Round- Previews, stats, News, Results and more discussions.
The FA Cup fourth round draw has thrown out a mouthwatering tie, with Manchester United hosting Liverpool at Old Trafford on the weekend of January 23, just days after the meet in the Premier League. 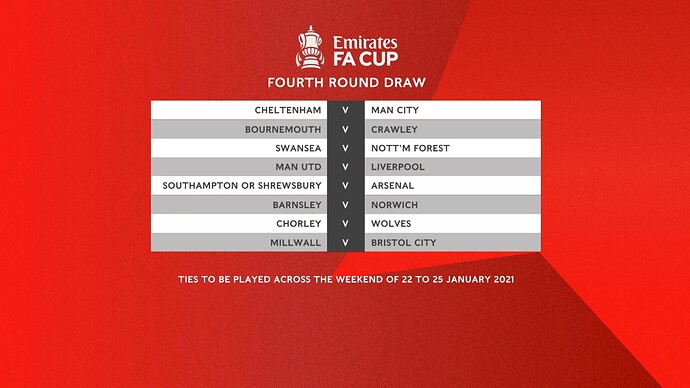 The FA Cup fourth-round showdown between rivals Manchester United and Liverpool will be available on free to air after it was selected for TV coverage by the BBC. 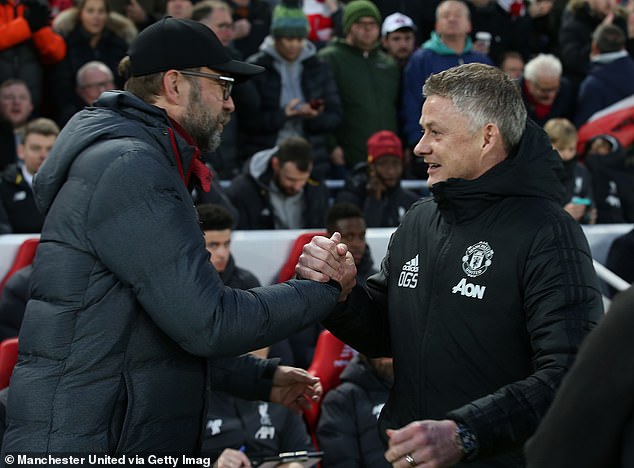 FA Cup Schedule for the weekend

Liverpool and Man United clash again in the fourth round of the cup, while Southampton host Arsenal, Chelsea welcome Luton, Man City head to Cheltenham and Tottenham visit Wycombe. 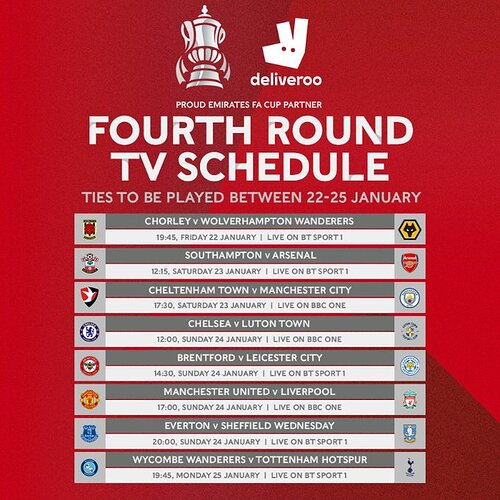 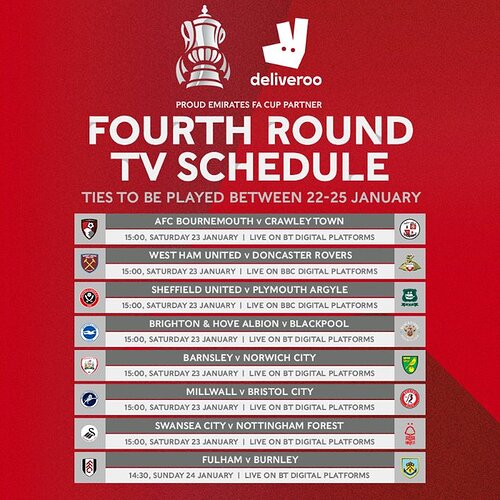 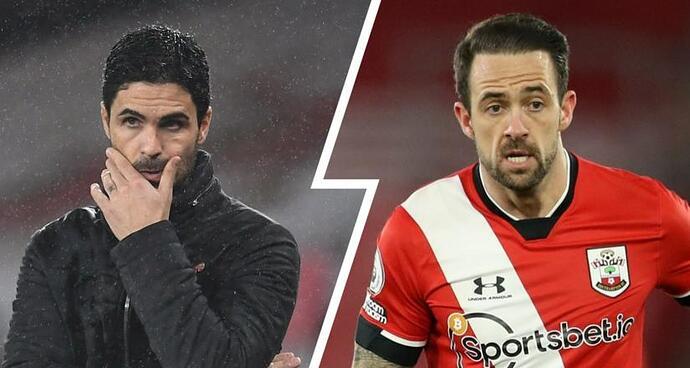 One of the standout ties in the fourth round of the FA Cup will take place at St Mary’s on Saturday afternoon as Southampton welcome fellow Premier League club Arsenal.

Southampton beat Shrewsbury Town 2-0 on Tuesday night to book their spot in round four, while Arsenal advanced courtesy of a 2-0 victory over Newcastle United earlier this month.

Hasenhuttl’s team will enter this game off the back of successive home victories, including a 1-0 win over Liverpool in the Premier League at the start of the month, and an excellent 2020-21 campaign to date has left the club in ninth spot in the table ahead of their next league game on January 26, which is also against Arsenal.

The Gunners were far from at their best in the third round against Newcastle, but Emile Smith Rowe and Pierre-Emerick Aubameyang both scored in extra time to secure a 2-0 victory for the FA Cup holders.

Mikel Arteta’s side have taken four points from their two league matches since then, including a dominant 3-0 win over Newcastle on Monday evening to move into 10th spot in the table, two points behind Southampton.

The holders are knocked out of the FACup in the Fourth Round. 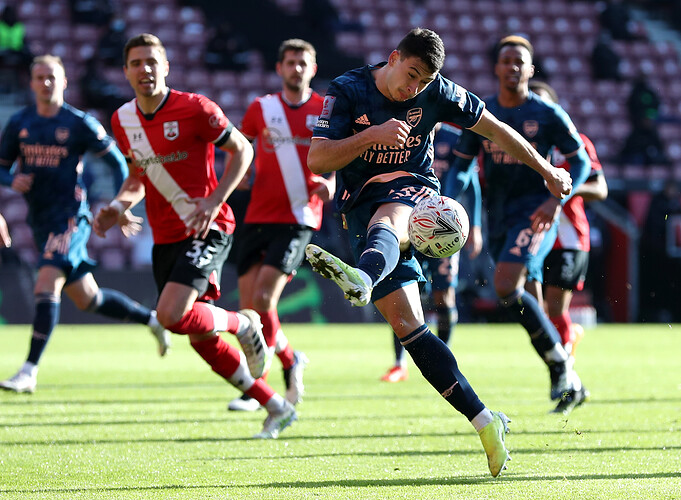 Southampton have knocked the holders out of the FA Cup.

It is their first EVER win over Arsenal in the competition.

Just appreciate what this man is doing at the club. 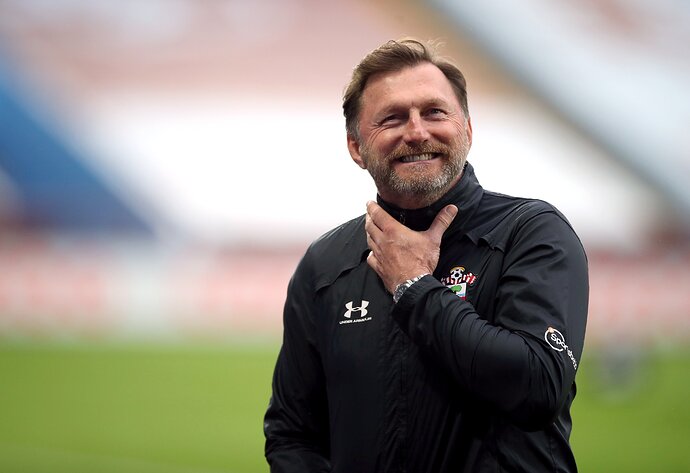 The holders are knocked out of the FACup in the Fourth Round.

Let’s see how close are Michael Owen’s predictions to actual results so far:

Southampton 1-0 Arsenal FT
This is just mind-blowing prediction! Hats off to Michael Owen!

Who would have thought this to be coming from the defending Champions!

City leave it late to turn it around against four-tier Cheltenham Town. 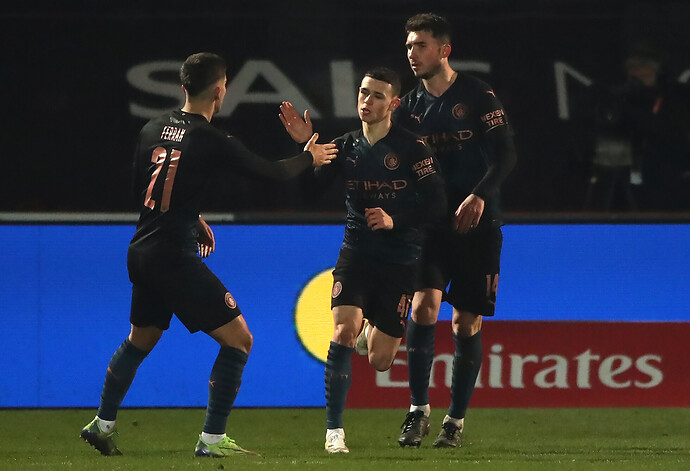 Phil Foden has scored nine goals for Man City across all competitions this season, already surpassing his goals tally from last term (8) and now the most within a single season in his career so far.

Bailing City out with his equaliser. 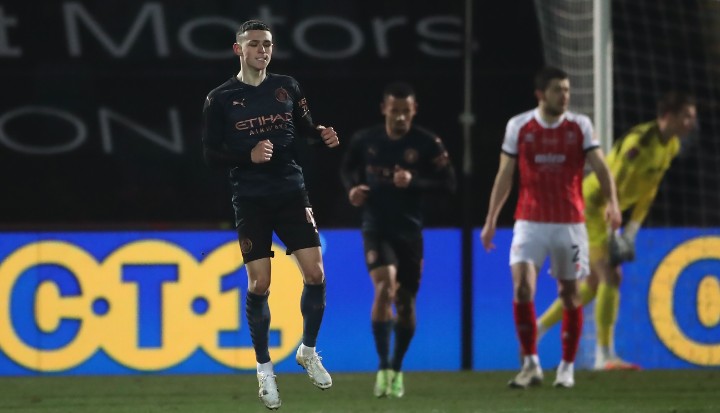 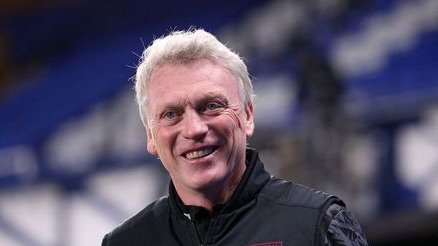 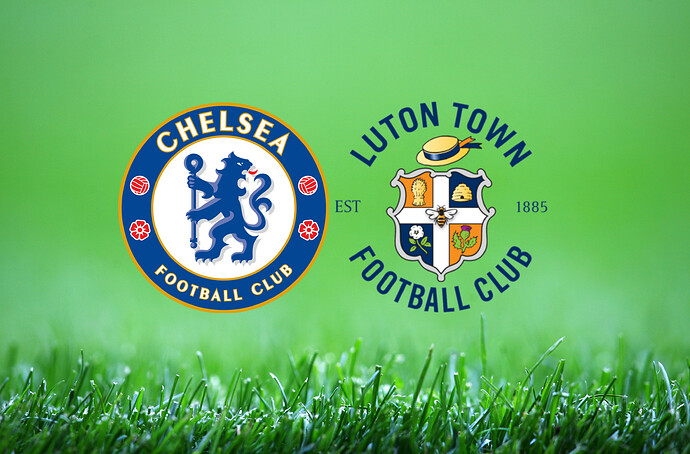 Chelsea will be attempting to progress to the fifth round of the FA Cup when they take on Championship side Luton Town at Stamford Bridge on Sunday afternoon.

The Blues recorded a 4-0 win over Morecambe in the third round to progress to this stage, while Luton beat Reading 1-0 courtesy of a first-half effort from George Moncur.

Frank Lampard’s side have only won two of their last eight in the league and therefore the FA Cup could prove a welcome distraction, particularly as they breezed past Morecambe in the third round of the competition, with Timo Werner and Kai Havertz, who have both struggled this season, on the scoresheet.

Chelsea are actually bidding to progress to the fifth round of the FA Cup for the 23rd time in their last 26 attempts, while they have not lost to a side from a lower division since 2015, when Bradford City recorded a famous victory in the fourth round of the competition.

Luton, meanwhile, are actually appearing in the fourth round of the FA Cup for the first time in eight years, having beaten Reading 1-0 in the third round of the competition at the start of January.

The Hatters have only reached the fifth round once since their semi-final loss to Chelsea in 1994, and there is no question that they will be the underdogs to overcome the Premier League outfit on Sunday afternoon. 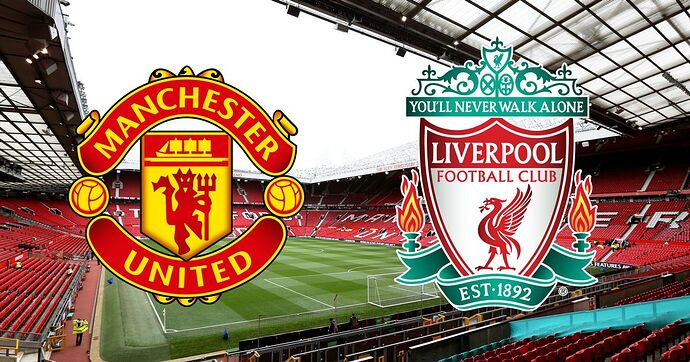 Just seven days after playing out a goalless draw in the Premier League, Bitter rivals, Manchester United and Liverpool will renew their hostilities in the FA Cup 4th round on Sunday.

Liverpool travel to Old Trafford in the midst of their worst goal drought for almost 20 years, whereas the hosts are flying high and now have a six-point lead over the champions at the top of the Premier League table.

Since hitting Crystal Palace for seven before Christmas, Liverpool have scored just once in their last five league games and have failed to find the back of the net in any of their last four - their longest drought since May 2000.

Indeed, the Reds have had a whopping 87 shots since last scoring in the league - including 27 against Burnley - but the concerning element of that will be that only a handful of those shots have come in clear-cut chances. The FA Cup could provide a welcome distraction from those league woes, and Liverpool’s only goals and only win so far in 2021 came in the third round of the competition.

Man United, by contrast, have not failed to make it to at least the quarter-finals since 2013-14, and in a stark reflection of the differing fortunes of these two clubs in recent months, many will consider them to be favourites to progress again on Sunday.

Ole Gunnar Solkjaer’s side edged to a 1-0 victory over Watford in the third round, making it seven wins and seven clean sheets from their last seven home FA Cup outings.

In all competitions Man United have now lost just one of their last 12 outings since being knocked out of the Champions League, most recently coming from behind away from home yet again to overcome Fulham on Wednesday night.

In 232 previous games between these two sides, Manchester United have won 88, while Liverpool have won 77 matches.

The last meeting took place on Sunday, when the two teams played out a 0-0 draw at Anfield.

“We’ll rotate, that’s for sure. We’ll put a decent team together of course, a team I feel can win the game. Of course, the focus is now on the FA Cup. We know it’s a difficult tie. I’m not the best on draws so I think they should try to get someone else in if they want an easy draw.” 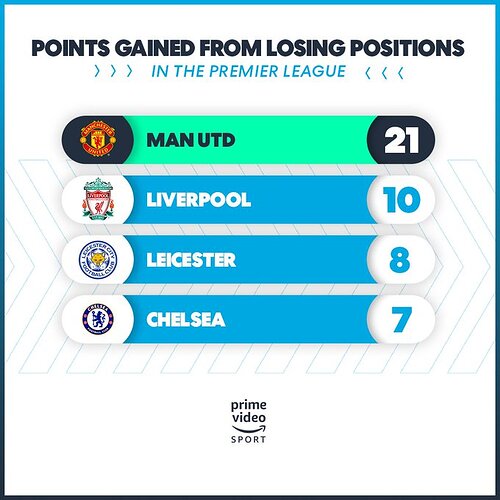 I really want Liverpool to win this, but I see Man Utd coming out top

Man Utd might be in a better shape to win this tie, but they’ve always struggled against top oppositions this season. I feel it can go either ways.