Chelsea progress to the Emirates FACup fifth round after a 3-1 victory over Luton Town! 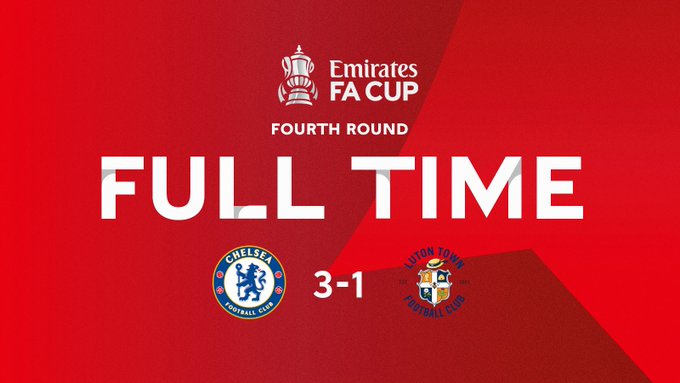 So, how accurate is Michael Owen’s prediction with regards to this fixture?

Although not accurate in terms of final score, I think he was pretty close with the prediction for goals and accurate with predicting a win for Chelsea. Overall

Kepa Arrizabalaga squandered his chance back in the spotlight after the Chelsea goalkeeper committed another horror error in his team’s FA Cup clash with Luton. 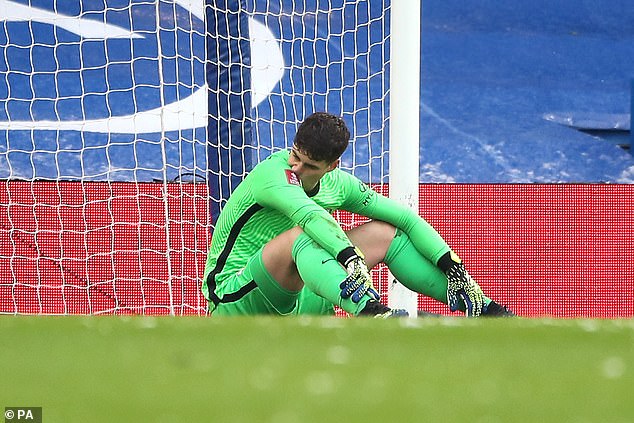 A week on from the drab 0-0 draw at Anfield, it appears little has changed between Liverpool and Manchester United 123 years on from their first FA Cup meeting which also ended goalless. Hoping for winning from any side🤥 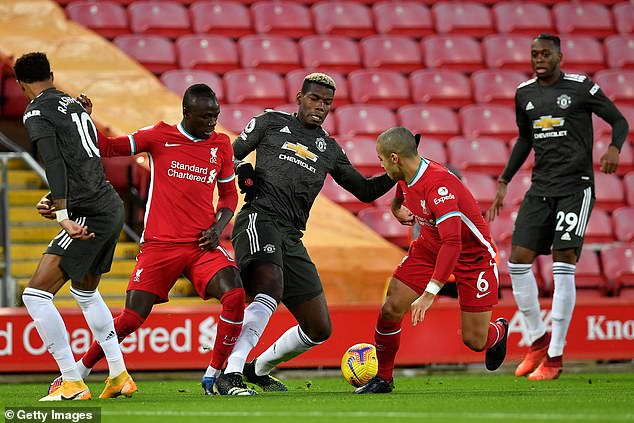 Chelsea have now won 52 of their last 54 FA Cup games against lower league opposition, only losing to Barnsley and Bradford. 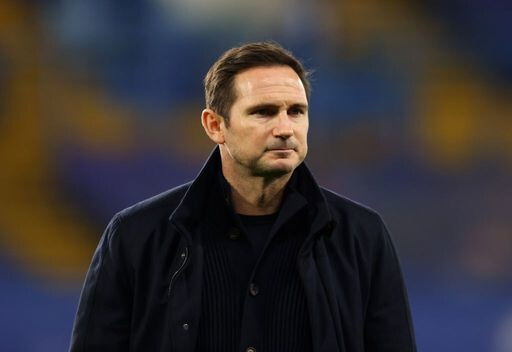 Their next fixture - Barnsley.

Timo Werner has scored just one goal in his last 16 games for Chelsea.

It came against League Two Morecambe. 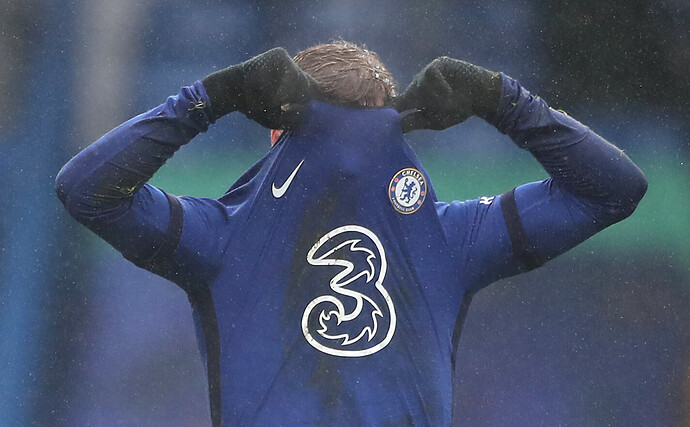 All square at the break. 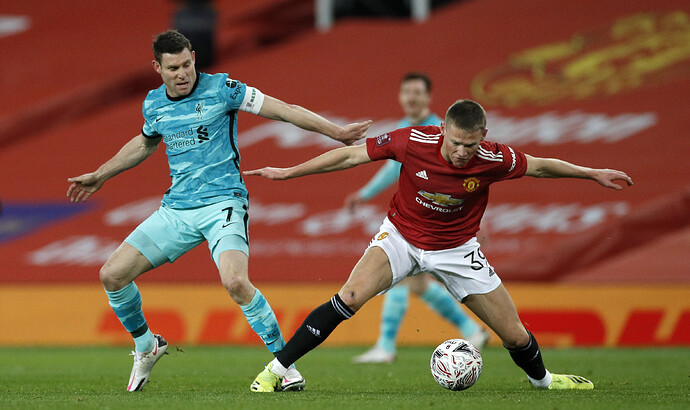 Mohamed Salah is just the second Liverpool player after Adam Lallana to score at Old Trafford in the last four years.

His 18th goal of the season. 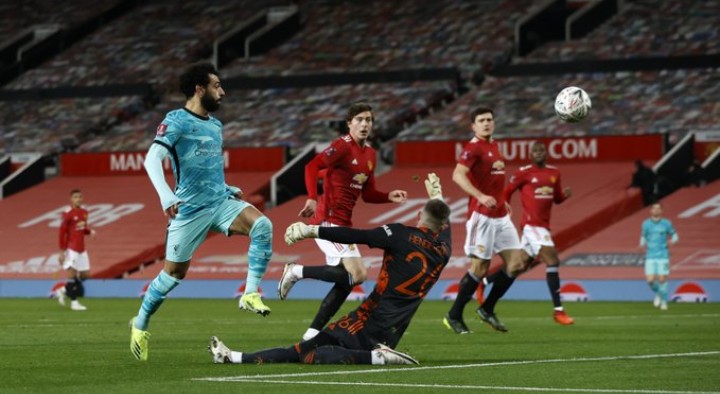 Marcus Rashford has now been directly involved in 21 goals in 31 appearances for Manchester United in all competitions this season.

What a ball for Mason Greenwood. 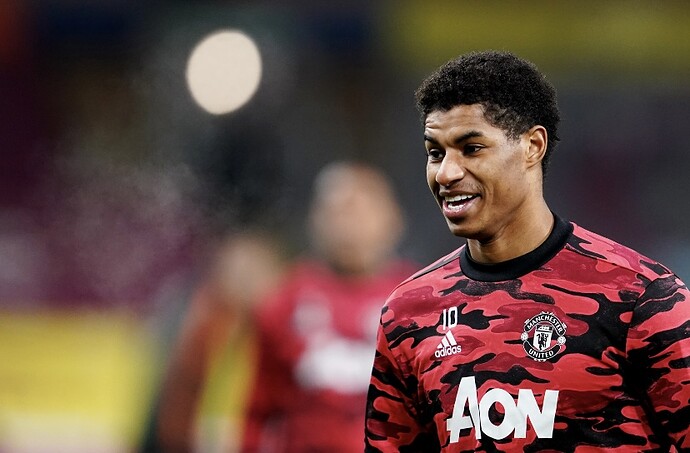 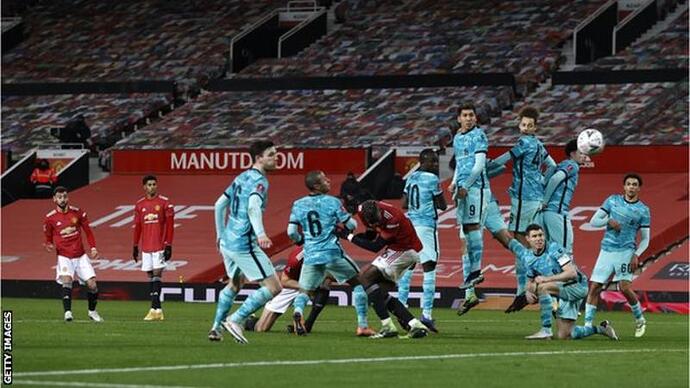 Liverpool led a fantastic contest through Mohamed Salah, who then equalised after Mason Greenwood and Marcus Rashford had struck for the hosts either side of the break.

What’s happened to the champions? 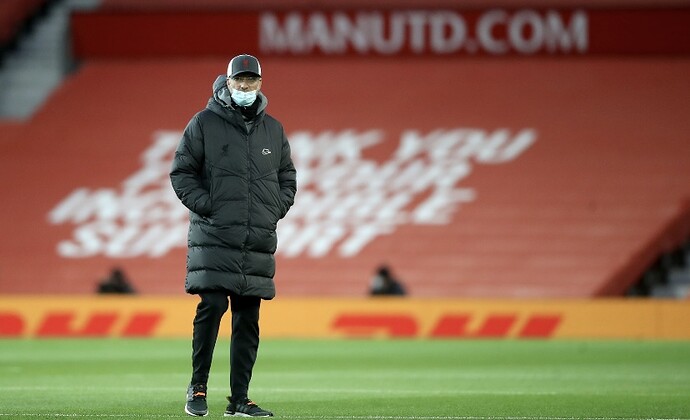 Bruno Fernandes has now been directly involved in 25 goals for Manchester United this season. 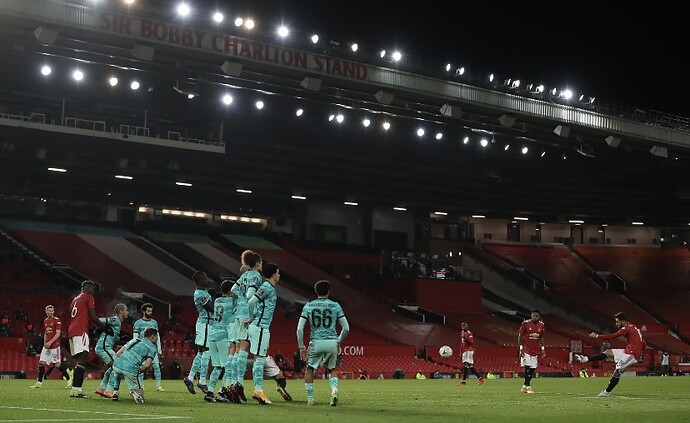 He scored and assisted in the same game for the second time this season. 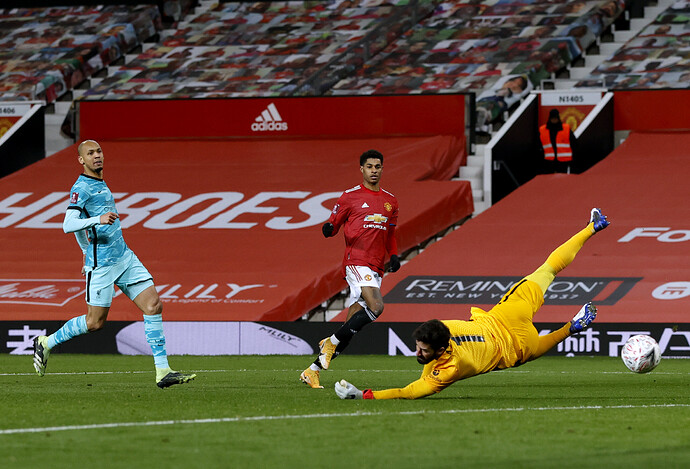 Manchester United in the FA Cup:

Beaten Liverpool for the first time in ten years 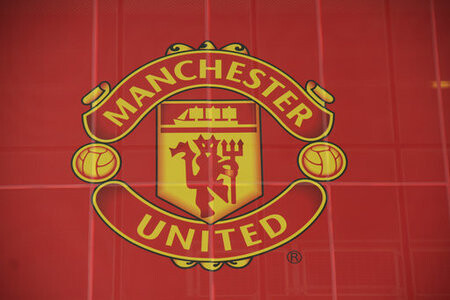 Across all competitions, Bruno Fernandes has now scored or assisted against every other Premier League side who finished in the top six last season.

So much for not turning up 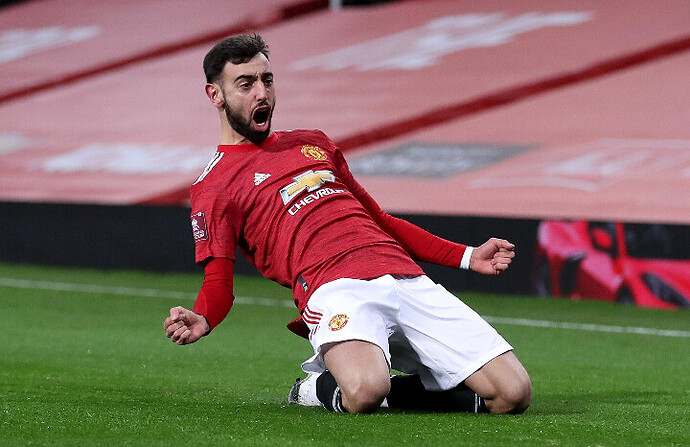 Let’s see how close are Michael Owen’s predictions to actual results so far:

Southampton 1-0 Arsenal FT
This is just mind-blowing prediction! Hats off to Michael Owen!

Who would have thought this to be coming from the defending Champions!

Continuing with our exercise of checking Michael Owen’s predictions for rest of the matches.

Cheltenham 1-3 Manchester City
As predicted a win for Man City but slightly off on the scoreline. Still pretty good prediction.

Although not accurate in terms of final score, I think he was pretty close with the prediction for goals and accurate with predicting a win for Chelsea. Overall

Brentford 1-3 Leicester City - FT
I didn’t quite get why he predicted a Brentford, a 2nd tier league club win over Leicester City who currently sit 3rd on the Premier League table with just 2 points away from leaders Man United. Would be curious to know the reasons for this prediction.

I guess a strong weightage was probably placed on Liverpool finally making a comeback and claiming their reign.

Everton 3-0 Sheffield Wednesday - FT
Results were close to as predicted.

Only 2 more fixtures remaining in Round 4. These will be played over the next 2 days. Michael Owen’s predictions for these 2 games are:

“It’s not what we wanted, so it’s frustrating,” said Klopp. "We weren’t on our absolute top [level], but we made a lot of steps in the right direction.

“You don’t have to worry about us, as a group we are really together.” 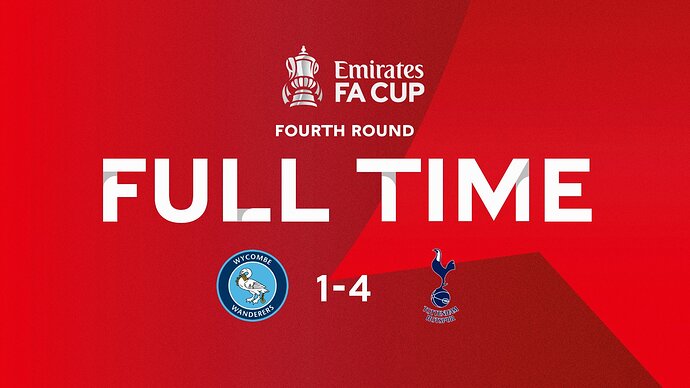 In January 2013, Gareth Bale scored his last goal for Spurs in the FA Cup. It has taken…

Gareth Bale is back on the scoresheet for Spurs in the FA Cup. 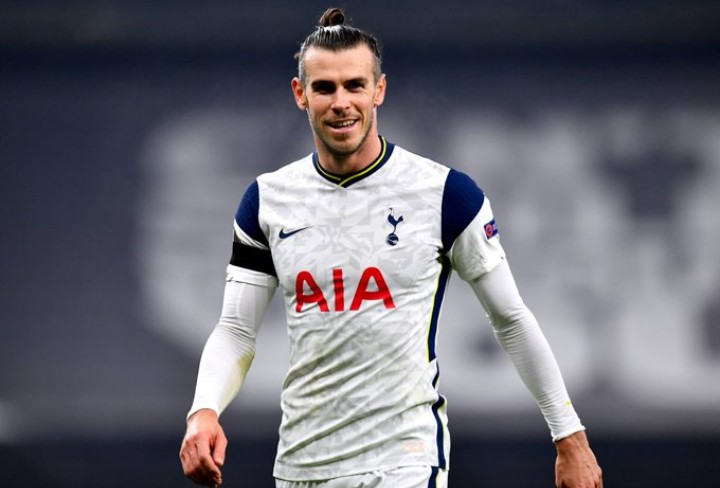 So good to watch. 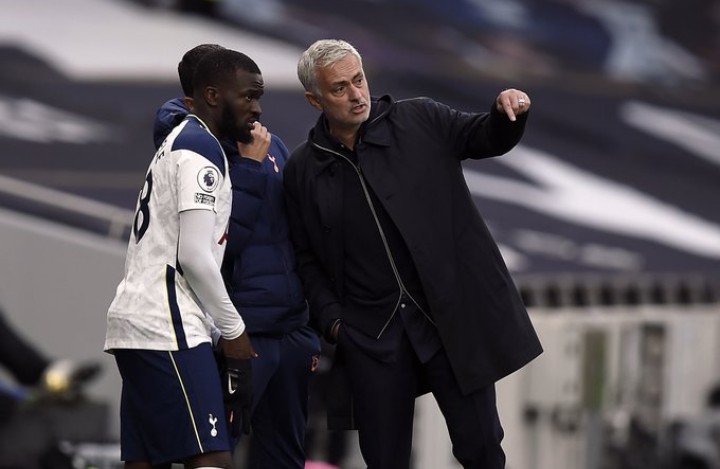 The fourth round of the FA Cup wasn’t one for the underdog: 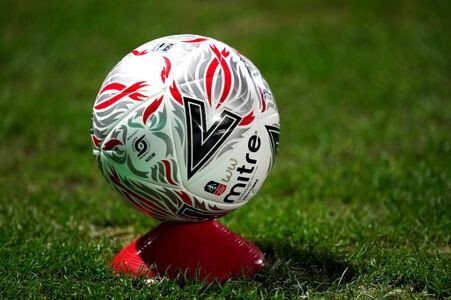