European Super League: A wise move or a move to Jeopardize Football? 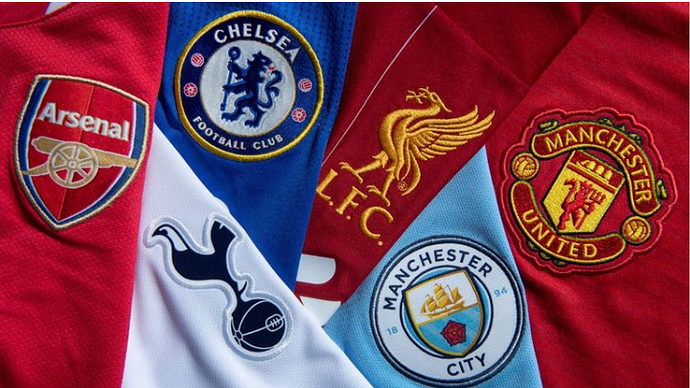 The new format has been put forward as a rival to the UEFA Champions League, but not as a replacement to domestic leagues.

As well as the six Premier League clubs, three La Liga teams and three Serie A clubs have agreed to join the new Super League.

What is your take on this new league formed by the biggest European clubs? Join the conversation and share your thoughts…

BREAKING: 12 teams announce the formation of a midweek competition, the ’Super League.’ 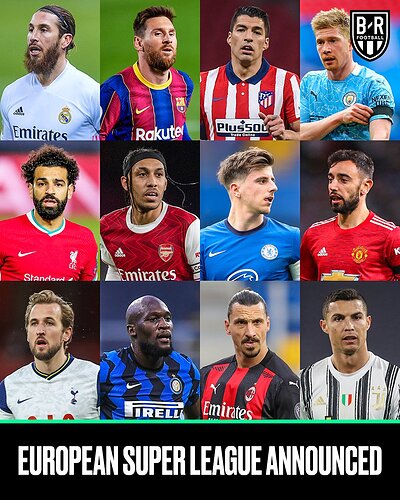 OFFICIAL: FIFA have released a statement regarding the new European Super League. 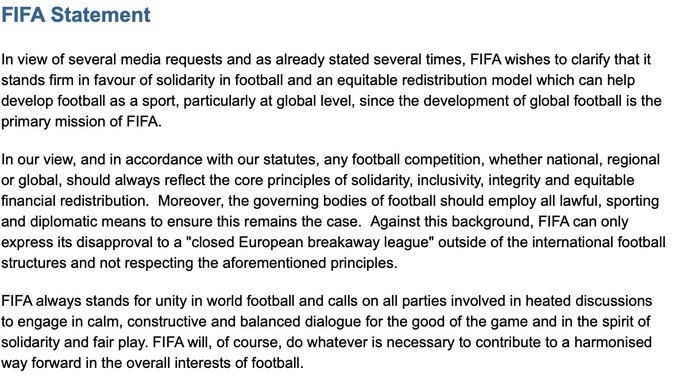 Also: Andrea Agnelli is set to resign as president of ECA.

The Super League founding clubs “will receive an upfront net grant of approximately €3.5bn in the aggregate, such grant that will be shared among founding clubs according to %s to be defined on the basis of the final number of founding clubs.” (Juve - PL) 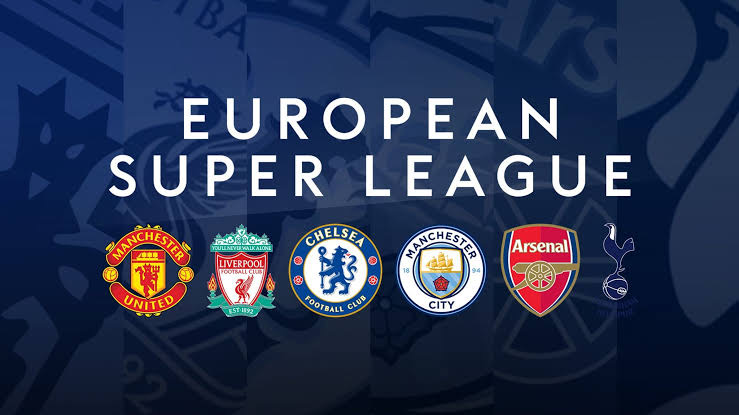 After the Super League statement, this is the UEFA position: “Every club and player participating in the Super League could be banned from all UEFA and FIFA competitions, European or International level”.

“The clubs concerned will be banned from playing in any other competition at domestic, European or world level, and their players could be denied the opportunity to represent their national teams.” 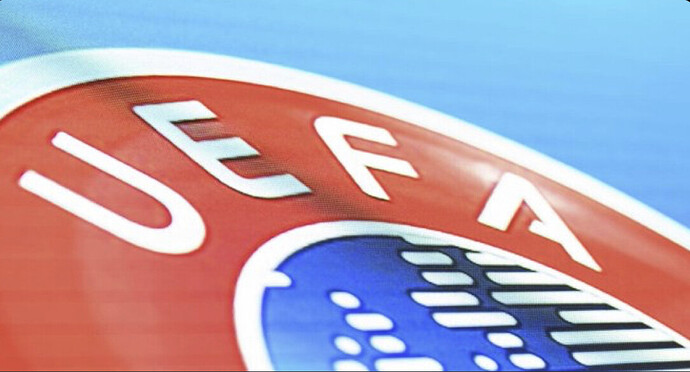 Andrea Agnelli has resigned as president of the European Club Association and from the UEFA Executive Committee - Juventus have also left the ECA. (Gazzetta) 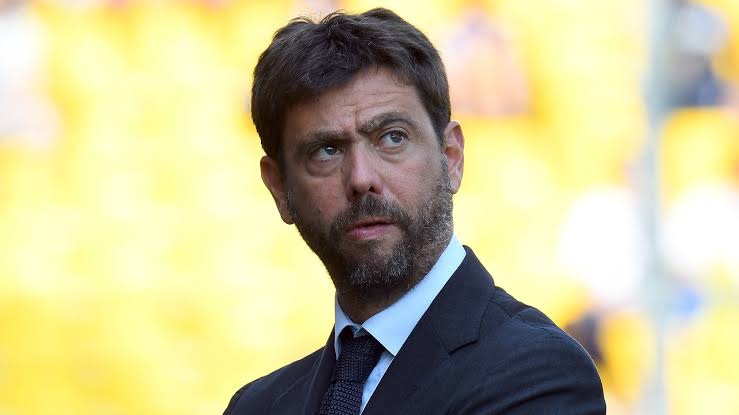 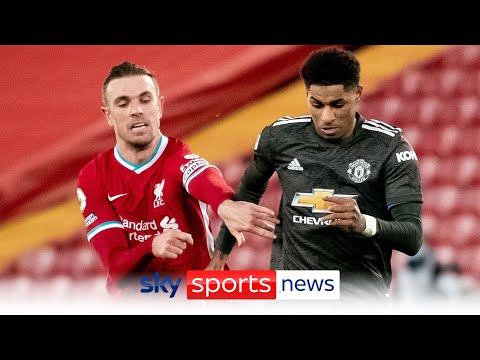 -Two groups of 10 with home and away fixtures

Wenger in 2009: ‘Maybe in 10 years, you will have a European league…the money that will be coming in from the Champions League will not be enough for some clubs’

Wenger in 2018: ‘It is inevitable…to share money between the big clubs and the small clubs will become a problem’ 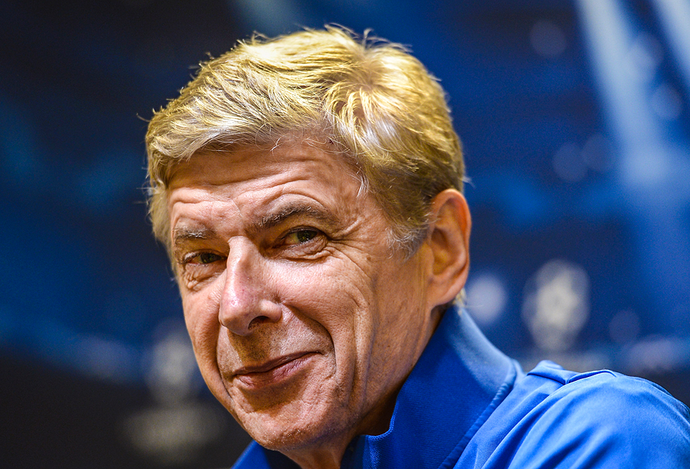 “For me, the Champions League is the Super League, in which you do not always end up playing against the same teams… Why should we create a system where Liverpool faces Real Madrid for 10 straight years? Who wants to see that every year?” 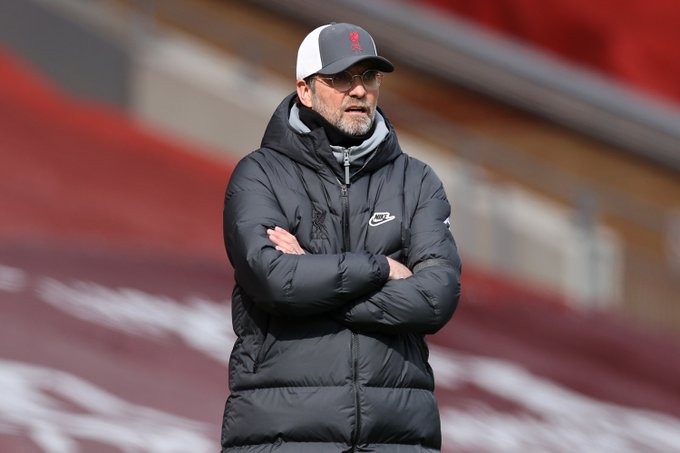 What is your take on this new league formed by the biggest European clubs?

I am shocked to hear this developing news!

Too many questions coming to my mind:

The Super League founding clubs “will receive an upfront net grant of approximately €3.5bn in the aggregate,

Well covered by Sky Sports in this video.

I agree it’s Money, Greed and I think it’s an absolutely disgraceful concept.

Good to see Bayern Munich and German Clubs as well as French Clubs staying away from this.

A Premier League statement added: "The Premier League is proud to run a competitive and compelling football competition that has made it the most widely watched league in the world. Our success has enabled us to make an unrivalled financial contribution to the domestic football pyramid.

"A European Super League will undermine the appeal of the whole game, and have a deeply damaging impact on the immediate and future prospects of the Premier League and its member clubs, and all those in football who rely on our funding and solidarity to prosper.

“We will work with fans, The FA, EFL, PFA and LMA, as well as other stakeholders, at home and abroad, to defend the integrity and future prospects of English football in the best interests of the game.”

To add to the pressure building on the rebels, Premier League chief exec Richard Masters wrote to all 20 clubs yesterday reminding them of “Rule L9,” which forbids teams playing in non-sanctioned events without permission.

“I cannot envisage any scenario where such permission would be granted,” he wrote. “It is the duty of the Premier League Board to defend the integrity and future prospects of the League as a whole, and we will have no choice but to do everything we can to protect and maintain both.”

UEFA, FIFA, PL, Liga, Serie A on the same position: Super League has been disapproved. No UCL, no domestic leagues for the 12 clubs.

Super League clubs insist they want to play in the domestic leagues too.

I think, it’s a disgrace for football!
Money has ruined football! Period

Gary Neville launched a scathing attack on the six clubs that have reportedly signed up to a breakaway European Super League and suggested they should be relegated from the Premier League for agreeing to the proposals. 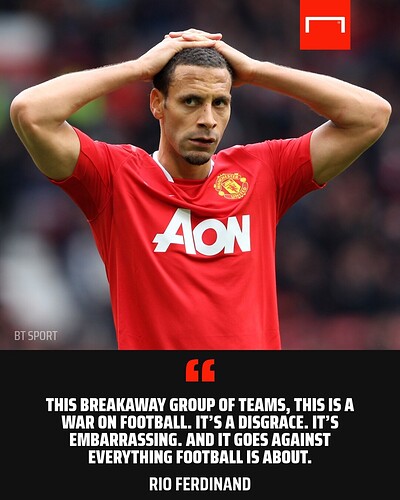 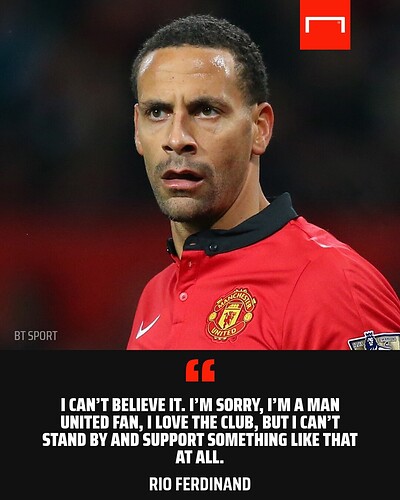 “LaLiga strongly condemns the recently published proposal for a breakaway, elitist European competition that attacks the principles of open competition and sporting merit which are at the heart of the domestic and European football pyramid.” 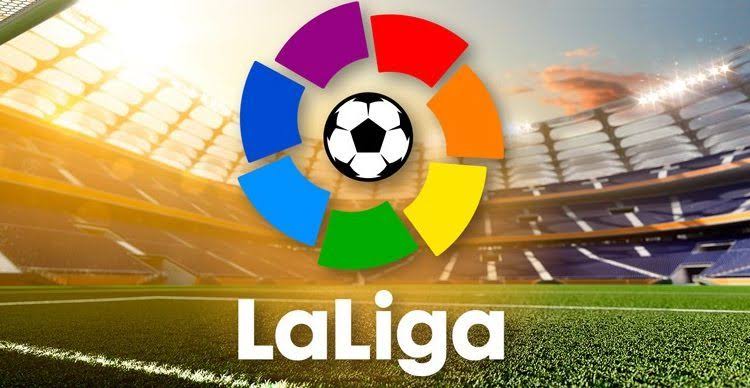 Borussia Dortmund CEO Hans Joachim Watzke confirms that both they and Bayern Munich won’t be joining the European Super League and are sticking with the planned Champions League reform. 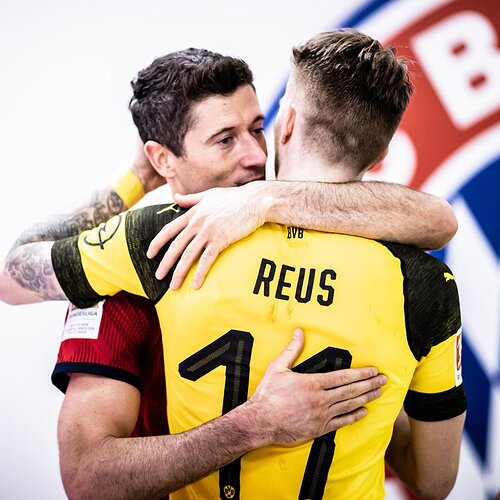